Four members of a people smuggling gang have been jailed for a total of 78 years over the deaths of 39 Vietnamese migrants, whose bodies were found in the back of a refrigerated lorry in the UK.

Robinson and Hughes, both from Northern Ireland, were jailed for 13 years and four months and 20 years respectively after admitting guilt.

Nica, from England, and Harrison, also from Northern Ireland, were sentenced to 27 years and 18 years respectively after being found guilty by a jury.

The sentencing on Friday marked the final chapter for some in the high-profile tragedy, which brought a spotlight to the business of people trafficking across Europe.

In this case, 39 migrants died while in transit from Vietnam as they ventured to seek a better life in the UK.

The victims are said to have been picked up in mainland Europe by Nica and Harrison, before being taken to Zeebruge, Belgium. There, they were squeezed into a compact and airtight container to be shipped to Purfleet, in Essex.

At trial, the court heard how each person had agreed to pay up to £13,000 for the journey, which had been sold to them as a “VIP” service.

Many of the victims are said to have tried to raise the alarm over the lack of oxygen in the trailer crossing the Channel – some of whom sent frantic messages to family back home about the situation.

On the morning of October 23, lorry driver Robinson collected the container from the port in Essex, later abandoning it in an industrial park in Grays upon discovering everyone in the back was dead.

Police say the 31 men and eight women, aged 15-44, had died from a combination of suffocation and overheating. 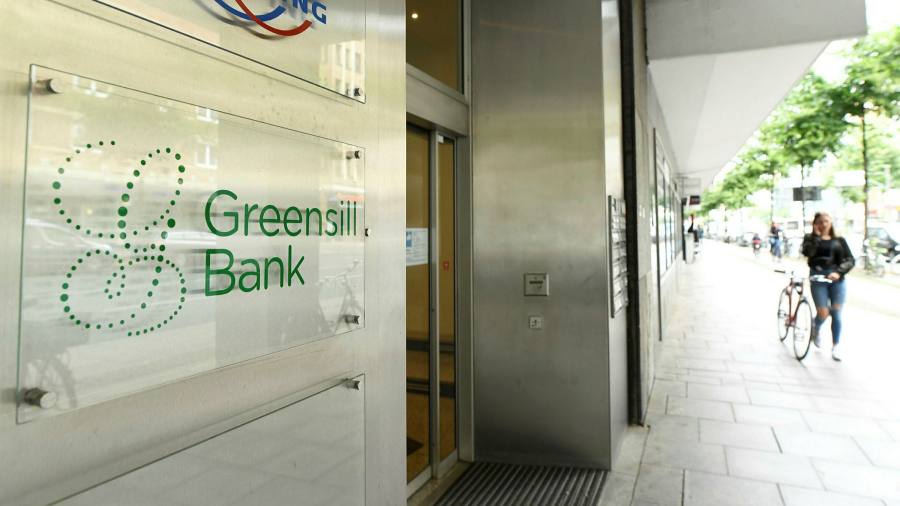 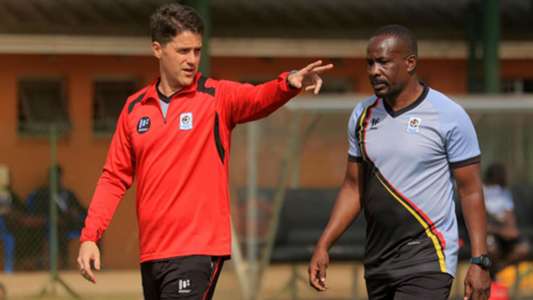 U20 Afcon: ‘It is hard to find words’ to praise Uganda – McKinstry reacts after Hippos progress to the final | Goal.com
13 mins ago

U20 Afcon: ‘It is hard to find words’ to praise Uganda – McKinstry reacts after Hippos progress to the final | Goal.com 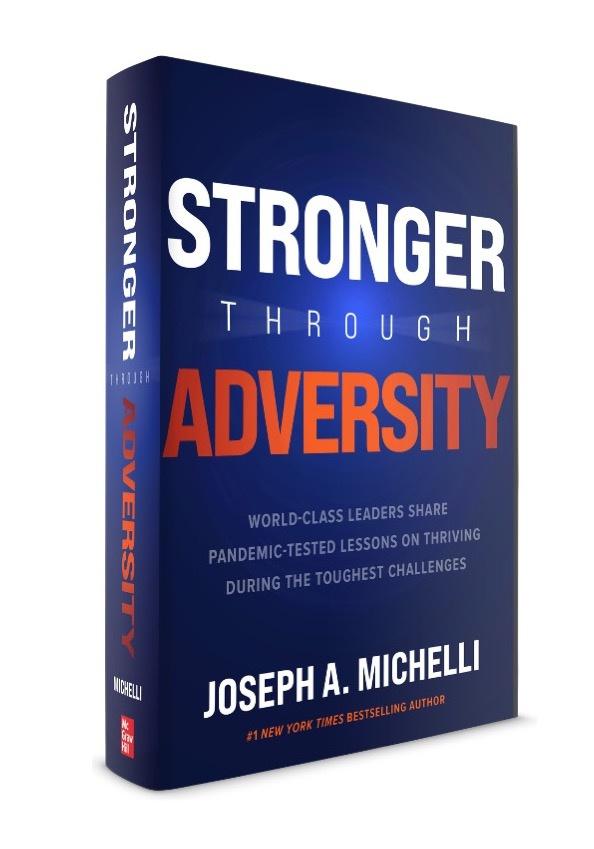 Russia’s coronavirus vaccine is alluring for Eastern Europe, creating a headache for the EU
17 mins ago