PARIS — France was left wondering on Monday whether President Emmanuel Macron would be able to govern effectively after losing his absolute majority in the lower house of Parliament, as surging opposition groups threatened to block his legislative agenda and even to bring down his cabinet, fueling fears of political gridlock.

After nationwide voting on Sunday, Mr. Macron’s centrist coalition finished first overall, with 245 seats, but it fell far short of the absolute majority that it enjoyed in the 577-seat National Assembly during his first term.

Much was still uncertain on Monday after the vote, which produced a complex and fragmented political landscape with three main opposition groups — a left-wing alliance, the far right, and mainstream conservatives. All won enough seats to potentially hamstring Mr. Macron’s legislative agenda, but they are also deeply opposed to each other in many ways, limiting the prospect of a broad, tenable anti-Macron coalition.

Still, this much was clear: After five years of relatively smooth sailing in a National Assembly dominated by his party and its allies, Mr. Macron’s second-term agenda is in for a rough ride.

“My biggest fear is that the country will be blocked,” Olivia Grégoire, a spokeswoman for Mr. Macron’s government, told France Inter radio on Monday. She said that a coming bill to help French households deal with rising inflation was a top priority and would be a first test of the weakened majority’s ability to build consensus.

Étienne Ollion, a sociologist who teaches at the École Polytechnique, near Paris, said that the result meant a significant change for Mr. Macron, whose forces dominated Parliament so much in his previous term that the National Assembly was nicknamed the “Unobtainable Chamber,” a reference to a legislature formed in 1815 that was characterized by its zeal in favor of the French king.

Presidents occupy France’s most powerful political office, with the ability to rule by decree on some issues, and they have a relatively free rein to conduct foreign policy. But major domestic overhauls promised by Mr. Macron during his re-election campaign this year require a bill in Parliament, such as his contentious plans to raise the legal age of retirement to 65, from 62, which Mr. Macron had vowed to get done by the summer of 2023.

The fate of such bills is now in jeopardy. Mr. Macron will most likely be forced to seek a coalition or build short-term alliances with opposition forces if he wants to push through legislation. A natural fit would be Les Républicains, the mainstream conservative party, which, on paper at least, could back some of Mr. Macron’s pro-business policies.

“It’s not completely blocked, it’s a suspended Parliament,” said Vincent Martigny, a professor of political science at the University of Nice, adding that Mr. Macron “is now completely in the hands of Les Républicains.”

But leaders from Les Républicains already seemed to be ruling out a partnership.

The two largest opposition forces in Parliament — a broad coalition of left-wing parties, which secured 131 seats; and Marine Le Pen’s far-right National Rally, which took 89 — have all but promised to challenge Mr. Macron’s government relentlessly.

Representatives from both forces wasted no time on Monday as they called for the resignation of Élisabeth Borne, the prime minister appointed by Mr. Macron last month.

“The government as formed by Emmanuel Macron cannot continue to govern as if nothing had happened,” Manuel Bompard, a member of the hard-left France Unbowed party, told the French channel BFMTV on Monday. With 72 seats, France Unbowed, under its leader, Jean-Luc Mélenchon, is the biggest force in the left-wing coalition.

Opposition forces are expected to control key committees, such as the powerful finance committee that oversees the state budget, and to fill strategic positions in the National Assembly.

“They can do everything that Emmanuel Macron doesn’t like, that is, force his hand on some amendments, force him into debates,” Mr. Martigny said.

The left-wing coalition and the National Rally both have enough lawmakers to bring a vote of no confidence, but they would need to muster an absolute majority in Parliament to bring down the government, which seems unlikely at the moment.

“Yes, we are asking for everything that an opposition group is entitled to, the finance committee of course, the vice presidency, of course,” Ms. Le Pen told reporters on Monday. “Will Emmanuel Macron be able to do what he wants? No, and so much the better.”

Ms. Le Pen, who was handily re-elected to her own seat in the National Assembly, managed to bring with her a record number of lawmakers, who are now about 10 times as numerous as they were during Mr. Macron’s previous term.

That will enable the party to officially form what is known as a parliamentary group, giving the National Rally more speaking time, as well as specific legislative powers such as the ability to create special committees, further anchoring the party in the political mainstream.

French political parties receive public funding based on factors that include their election results and their number of seats in Parliament, meaning that the National Rally’s spectacular surge will also bring a welcome financial windfall to a party that has long been indebted.

The party is expected to receive almost 10 million euros, about $10.5 million, in public funding every year, compared to around €5 million during the previous term. That could be enough to finally pay off the €9.6 million that remains of a loan the National Rally contracted with a Russian bank in 2014, which has prompted accusations of the party’s having close ties to the Kremlin. 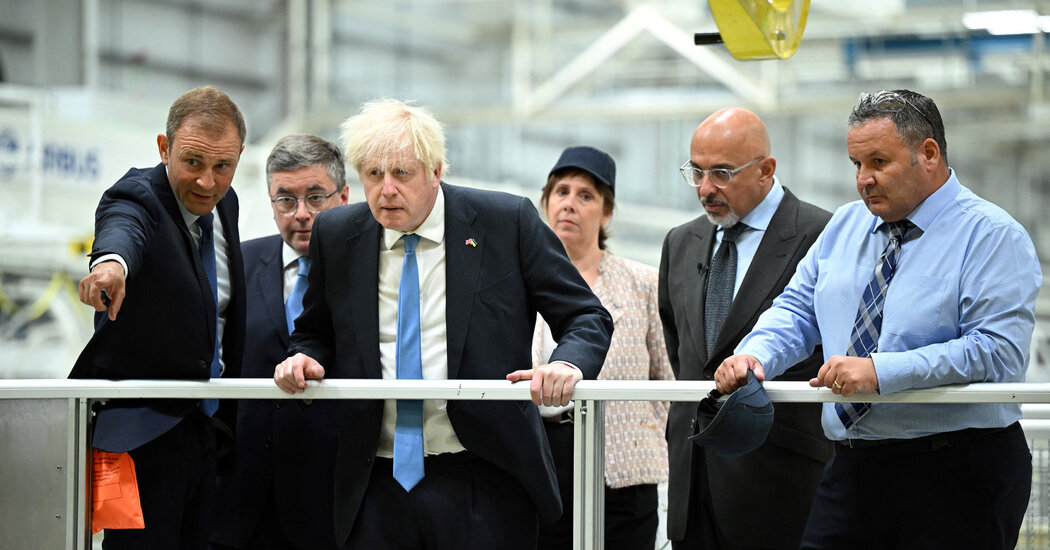 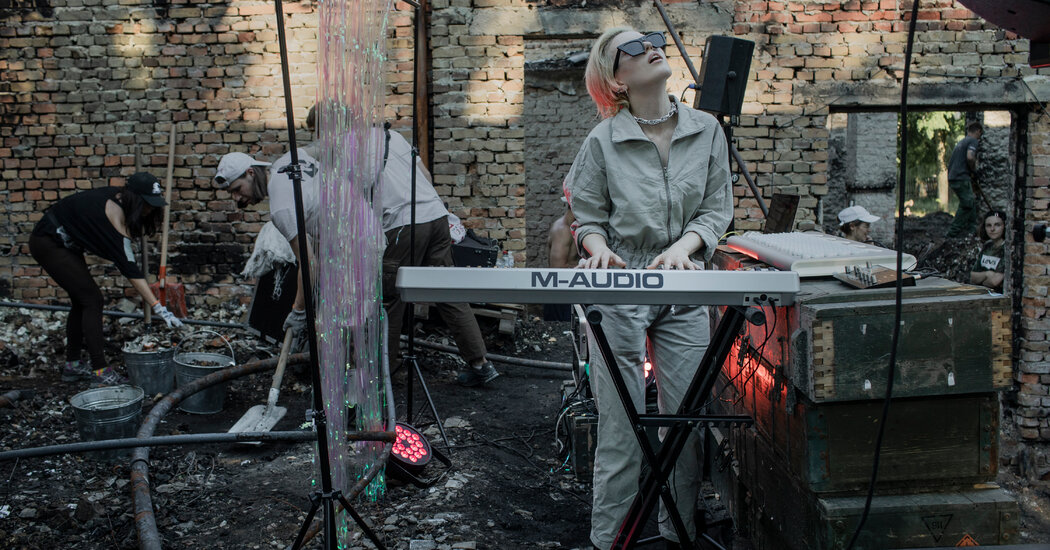 Ready to Party. But First Comes the Cleanup.