A man wearing a face mask resting on a bench on Thursday, February 25, 2021, in Dublin, Ireland.

LONDON — The European Union needs to be faster in its efforts to vaccinate people against the coronavirus, the 27 heads of state said on Thursday, as the region continues to struggle with a bumpy rollout.

The EU has faced production, delivery and red tape issues in the deployment of Covid vaccines and has therefore struggled to catch up with the inoculation pace seen in elsewhere.

“We need to urgently accelerate the authorisation, production and distribution of vaccines, as well as vaccination,” the EU leaders said in a joint statement.

They are particularly worried about new Covid variants, which are believed to be more infectious and have already been identified in countries across Europe. A speedy vaccination process could help protect the region’s population before the virus mutates significantly.

We observe stable and decreasing (infection) trends in 20 countries, but increasing trends in about 7 others.

To this end, the European Commission, the executive arm of the EU, is working with pharmaceutical firms in an effort to avoid any further bottlenecks in the delivery process and is looking at having more production plants in the continent.

“Currently, 41 industrial sites contribute to the vaccine production here in Europe, but many more could join the effort. So we are strongly encouraging cooperation between industrial actors,” Ursula von der Leyen, the Commission’s president, who used to be a physician, said at a press conference.

She stuck to her initial target of having at least 70% of the adult population in the EU vaccinated by the end of summer.

However, the coronavirus health emergency persists in Europe, with a number of countries reporting a rise in cases in recent days.

A police officer is vaccinated with AstraZeneca vaccine against Covid-19.

On Thursday, France’s Prime Minister Jean Castex said the government was considering weekend lockdowns in Paris and other parts of France. In Germany, meanwhile, Chancellor Angela Merkel warned of a potential third wave in infections if the current restrictions are lifted too soon.

“We observe stable and decreasing (infection) trends in 20 countries, but increasing trends in about 7 others,” von der Leyen said.

“At the same time, indeed, there is a growing Covid-19 fatigue among our citizens,” she noted, after about a year of strict social restrictions across the bloc.

The containment measures, such as preventing non-essential travel, are an additional challenge for the EU, given its freedom of movement policy for goods, people and services.

Representatives of the major pharma companies involved in producing Covid vaccines told European lawmakers on Thursday that they were working around the clock to develop and produce the shots.

CureVac‘s CEO suggested its vaccine may be approved in June. Meanwhile, the European Medicines Agency is studying the data from trials conducted by Johnson and Johnson and could issue market approval in a few weeks’ time. To date, European regulators have approved the jabs of AstraZeneca, Moderna and Pfizer. Climate change: ‘Impossible’ to limit rise in temperatures if COP26 summit fails – as MPs say UK has set out ‘little detail’ on goals
1 min ago

Climate change: ‘Impossible’ to limit rise in temperatures if COP26 summit fails – as MPs say UK has set out ‘little detail’ on goals 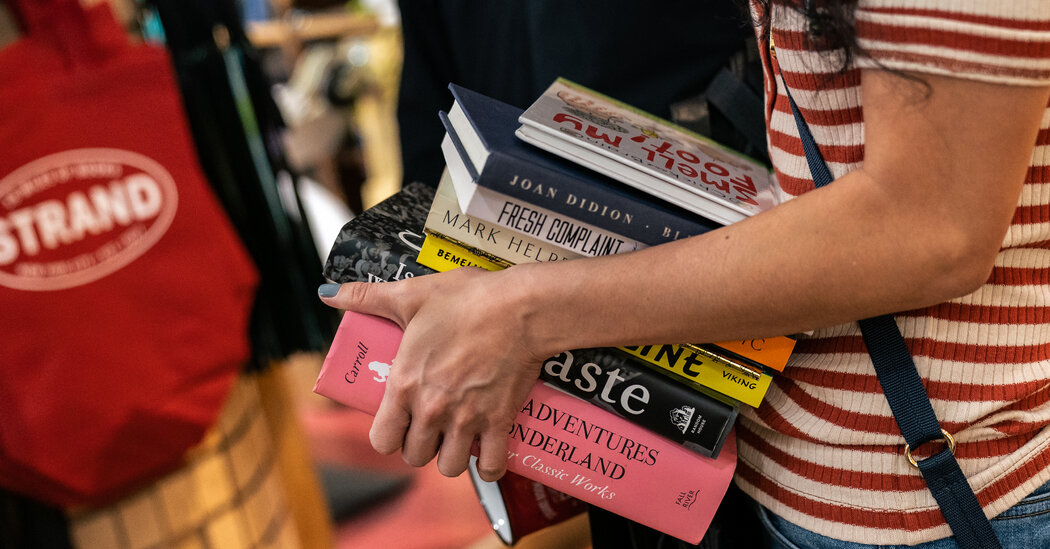