French president Emmanuel Macron promised university students on Thursday to accelerate a return to face-to-face teaching and access to two meals a day for a euro to help them during lockdown.

Macron made the comments during an exchange with students at the University of Paris-Saclay, west of Paris, who were facing anxious months learning from computer screens and without financial support.

The French head of state said he wanted to accelerate the timetable for the resumption of face-to-face learning one day a week, despite a recent surge of coronavirus infections which shows no signs of abating.

“A student should have the same rights as an employee… If he needs it, he must be able to return to the university one day a week,” in lecture halls with a maximum of 20 per cent, he said.

He agreed that this new organisation would be “quite complicated to manage” but appealed to the “pragmatism” of each university to get it up and running quickly.

Deprived for more than two months of “face-to-face” classes, unlike students in high schools, prep classes, or BTS, many university students said they felt a sense of injustice.

“One day a week is not at all enough, what we want is a repeat one week out of two, as we used to do before”, said Chloé, a 23-year-old law master in Lyon, who took part in a student demonstration on Thursday.

On Wednesday, hundreds of young people had already taken to the streets across France to express their weariness.

Macron also wished to provide answers to the economic difficulties encountered by a growing number of students.

“More than one of us have difficulty eating at the end of the month”, one of them, present in Saclay, told him.

Macron promised that everyone could have access to two meals a day for the price of one euro in campus restaurants, which currently remain open for takeaway meals.

Since the start of the September school year, the Crous (Centre régional des œuvres universitaires et scolaires) – the body responsible for student bursaries, restaurants, halls of residence and so on – had set up one meal per day at one euro (compared to the normal 3.30 euros) but for scholarship holders only.

“We are working to ensure that it is effective very quickly from Monday,” a government source told AFP.

“The two meals is a very good thing but it has to be a permanent measure, which will survive after COVID,” said student Esteban, 20, in his second year of university in Lyon.

Faced with deteriorating mental health among more and more young people, Macron also confirmed the creation of a “psychologist’s cheque” which will enable students to consult a psychologist and receive treatment.

This cheque should “enable all young people who need it to have much easier access to a professional – a psychologist or psychiatrist – and to receive treatment”, he said.

The Elysée specified to AFP that from February 1 it will apply to “all students who wish to do so”. Its total amount has not been specified but it will cover “a certain number” of consultations, estimated “between €30 and €40” per unit, according to a government source.

These announcements were welcomed on Thursday evening by the conference of university presidents, who said: “These are medium-term prospects, which can open a more stable horizon for students over the current semester”.

“The return to normality will not take place before the first semester of next year,” warned the head of state in conclusion. “The next few weeks, I’ll be honest with you, are going to be pretty tough”.

Central Government Employees: Is prior intimation must for availing LTC Cash Voucher Scheme?
5 seconds ago

Central Government Employees: Is prior intimation must for availing LTC Cash Voucher Scheme? 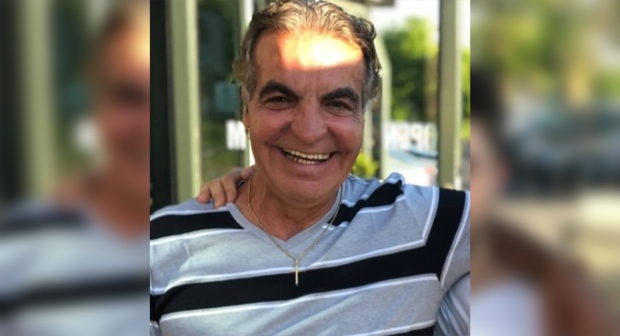 Family of former London, Ont. restaurateur looks for answers to violent death in Cuba
59 seconds ago 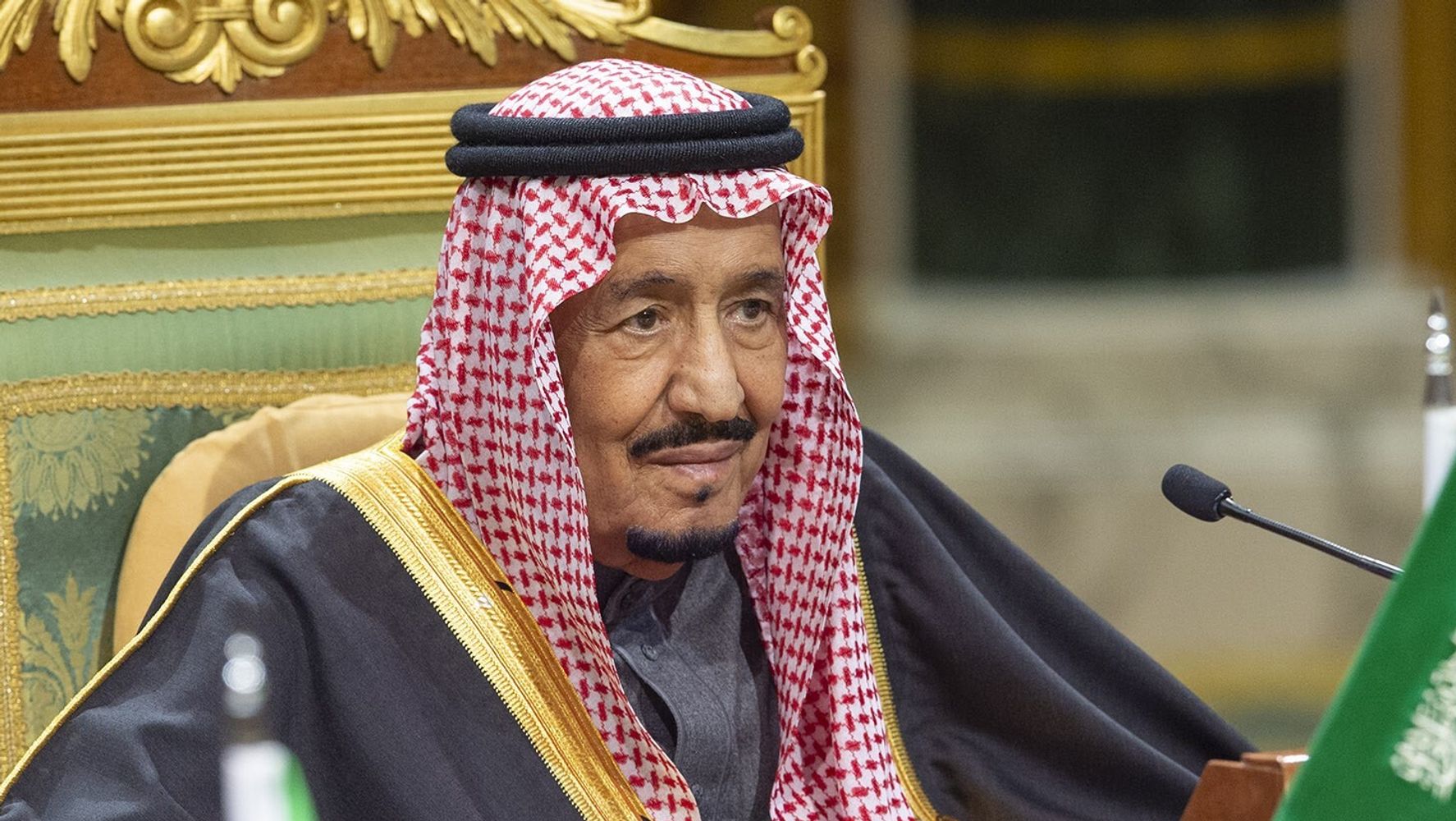 California sets priorities for vaccination of teachers and school employees