Georg and Maria von Trapp had three children, who were not depicted in the movie; Ms. Campbell was the second. Early on, she sang soprano as a member of the Trapp Family Singers, who performed in Europe before World War II and, after fleeing Nazi-occupied Austria in 1938, continued to do so in the United States and internationally.

“The life of singing on tour is one that involves an extraordinary amount of discipline and hard work,” Ms. Campbell’s daughter Elizabeth Peters said, “and my mother lived as a teenager singing lead soprano, night after night after night, and toured much of the year, and it really shaped who she was.”

Ms. Campbell stopped touring in 1954 when she married Hugh David Campbell, a coach and teacher. They lived in Connecticut, Massachusetts and Rhode Island, where she raised seven daughters, teaching them to cook, bake, garden, sew, knit, darn and make butter and ice cream from scratch. In 1975, the family moved to Waitsfield, Vt.

Later in life she traveled to festivals with her instruments and told children about her music career.

Eleonore von Trapp, who went by Lorli, was born on May 14, 1931, in Salzburg, Austria, on the border of Germany. After fleeing the country, her family settled in Vermont in the early 1940s and opened a ski lodge in Stowe, where Ms. Campbell’s two surviving siblings, Johannes and Rosmarie von Trapp, live. 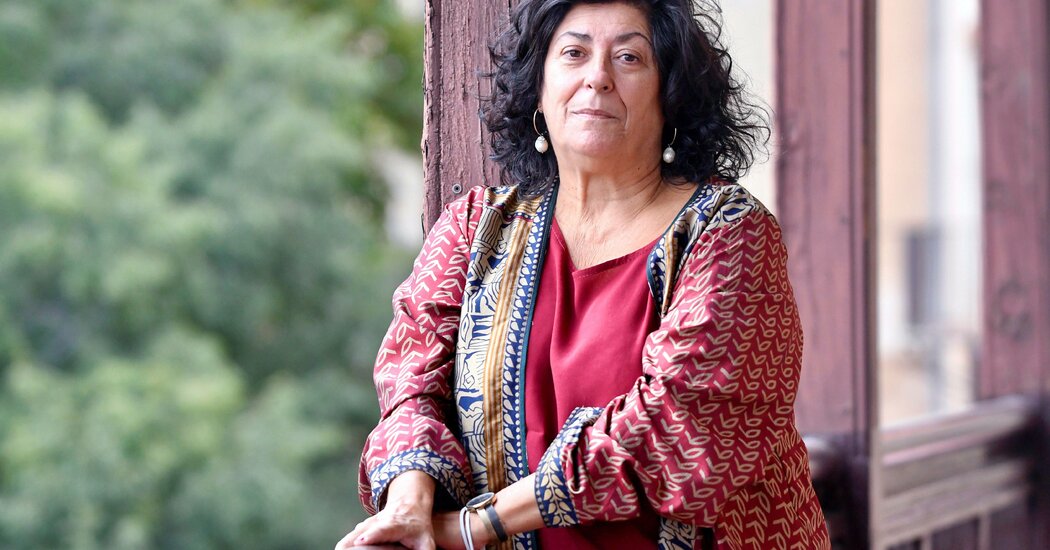 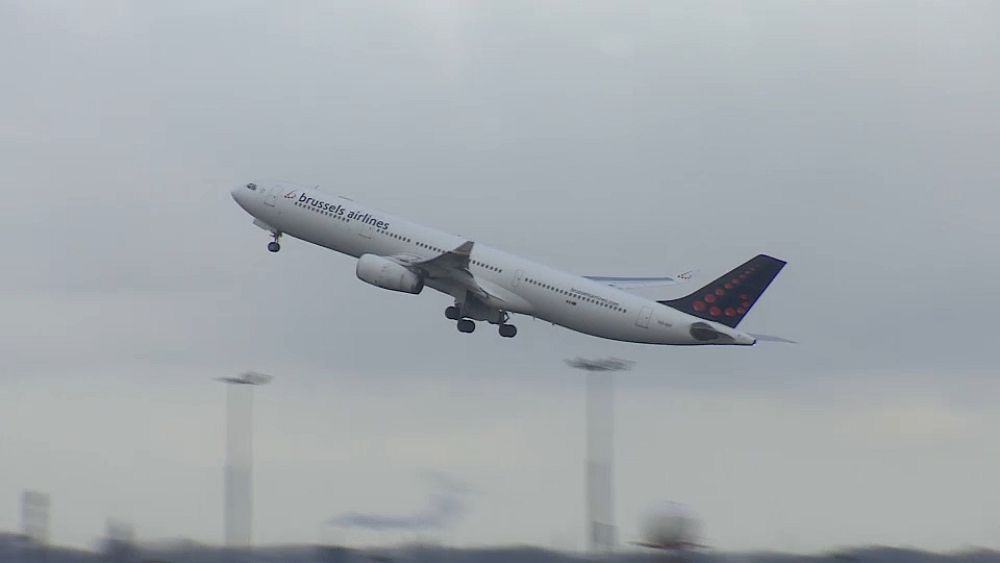 Some travel restrictions not based on science, claims airlines chief 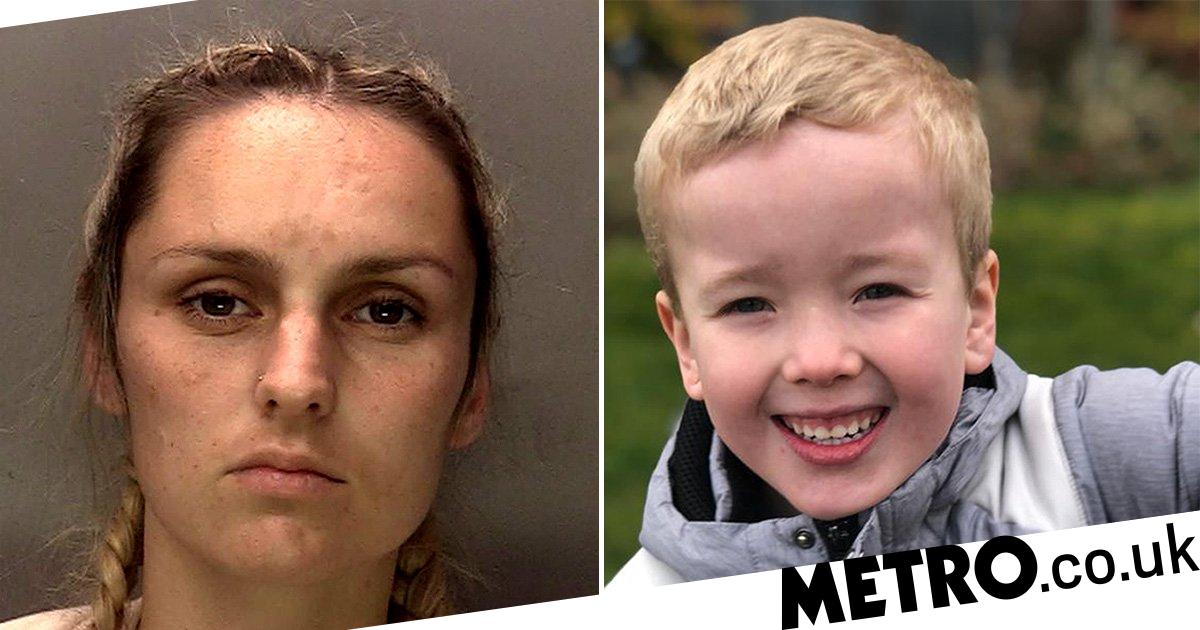