The popularity of Dutch King Willem-Alexander has plunged through the COVID-19 pandemic following a series of controversies involving the royal family.

According to an Ipsos poll of 1,000 people, commissioned by public radio NOS, confidence in the monarch has dived from 76 per cent last April to 57 per cent.

It comes as the country celebrates King”s Day, a public holiday celebrating the monarch’s birthday, on Tuesday.

Last year’s celebrations were cancelled due to the pandemic. The king marked the occasion with a televised speech “in which he spoke about the crisis, the uncertainty and the isolation that comes with it. The speech was positively received,” the Ipsos poll states.

“But a lot has happened since then. Several times last year, the king found himself involved in controversies,” it added.

In August, a photo posted on social networks showed King Willem-Alexander and Queen Maxima posing with a Greek restaurant owner on the island of Milos, without respecting social distancing and without wearing masks, both of which are required in the Netherlands.

According to observers, the royal family made an even more serious error of judgement when they travelled to Greece again for a holiday in October, despite the country having declared a partial lockdown.

The royal couple returned a day after arriving in Greece, following an outcry in the Netherlands when details of the trip were made public. They then issued a video apology.

The controversy over the royal holiday also came as Willem-Alexander, who turns 54 on Tuesday, faced mounting criticism over his disconnection with the country, with the Dutch government calling for a review of the annual royal budget.

“Support for the monarchy is still being tested and has dropped considerably compared to previous years,” the poll found. “Despite this, most Dutch people still prefer the monarchy to a republic as a form of government.”

The Dutch government plans to ease restrictions to combat COVID on Wednesday, with a curfew set to be lifted and a partial reopening of the outdoor areas of cafés. 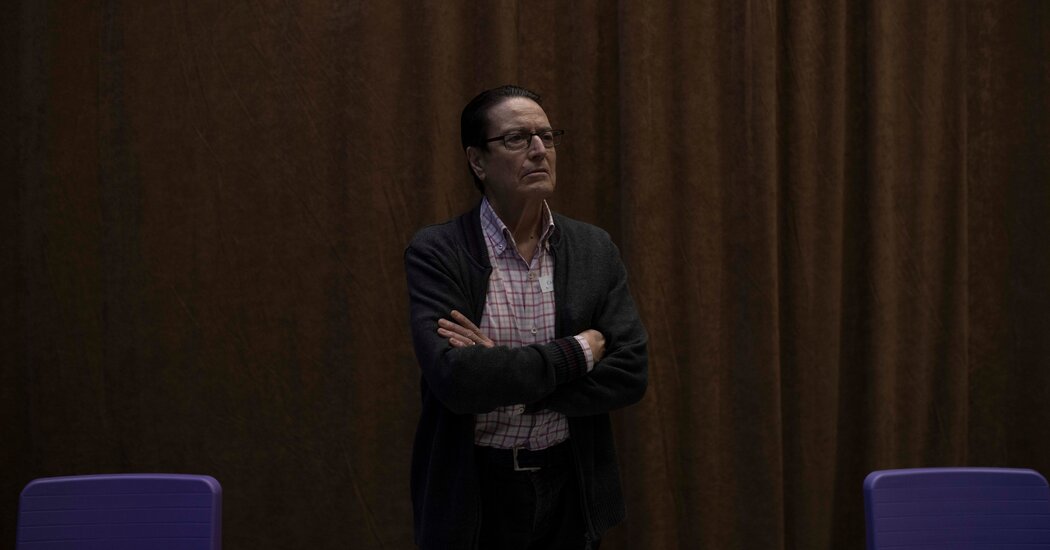 UAE is in talks with UK about ‘red list’ travel ban, should be off list ‘soon,’ Emirates chairman says 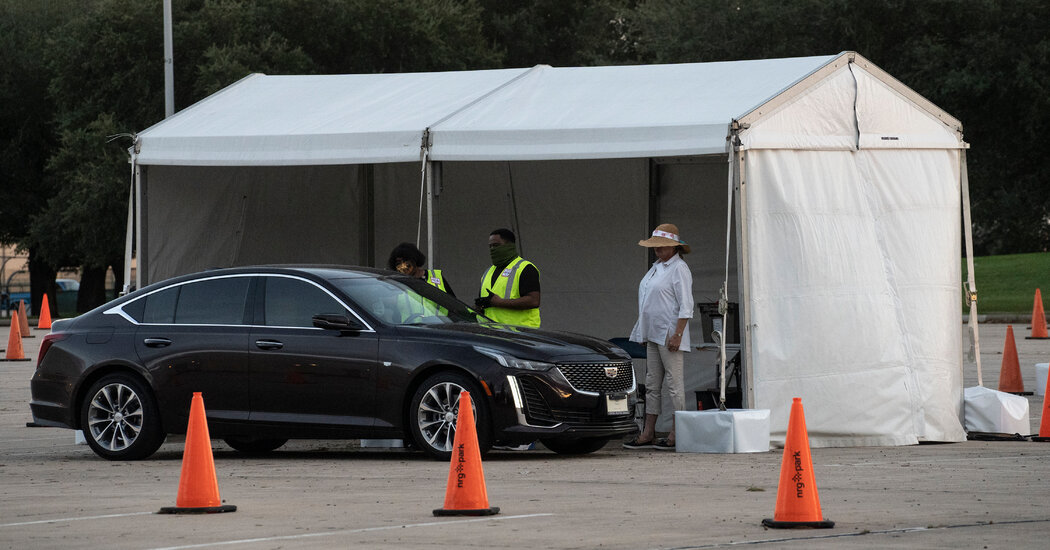 Just How Strict Will Texas Republicans’ Voting Bill Be?
17 seconds ago 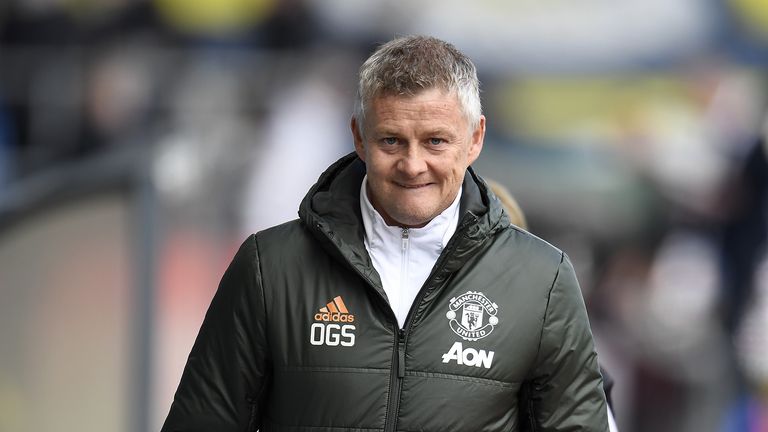 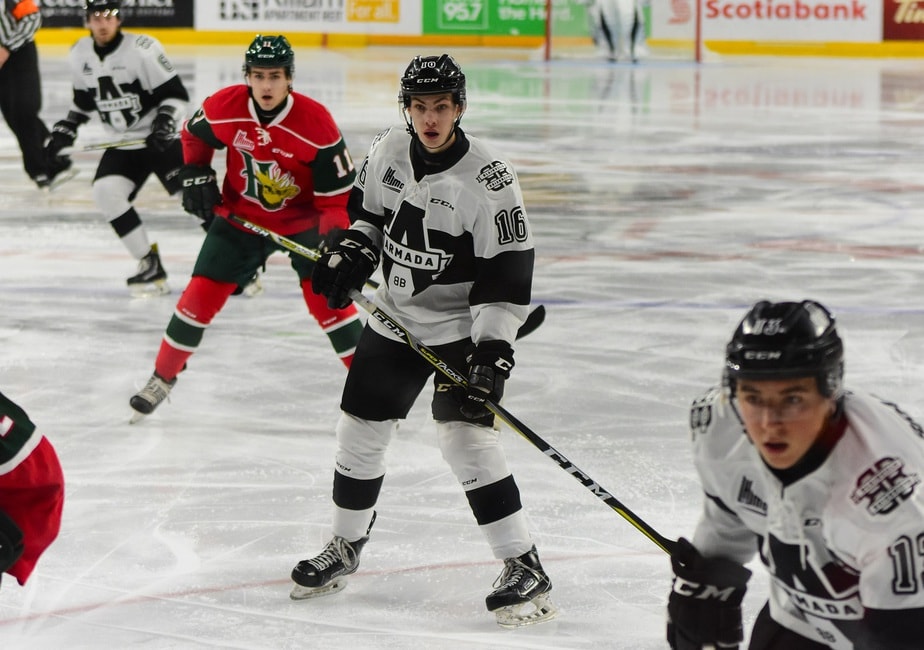 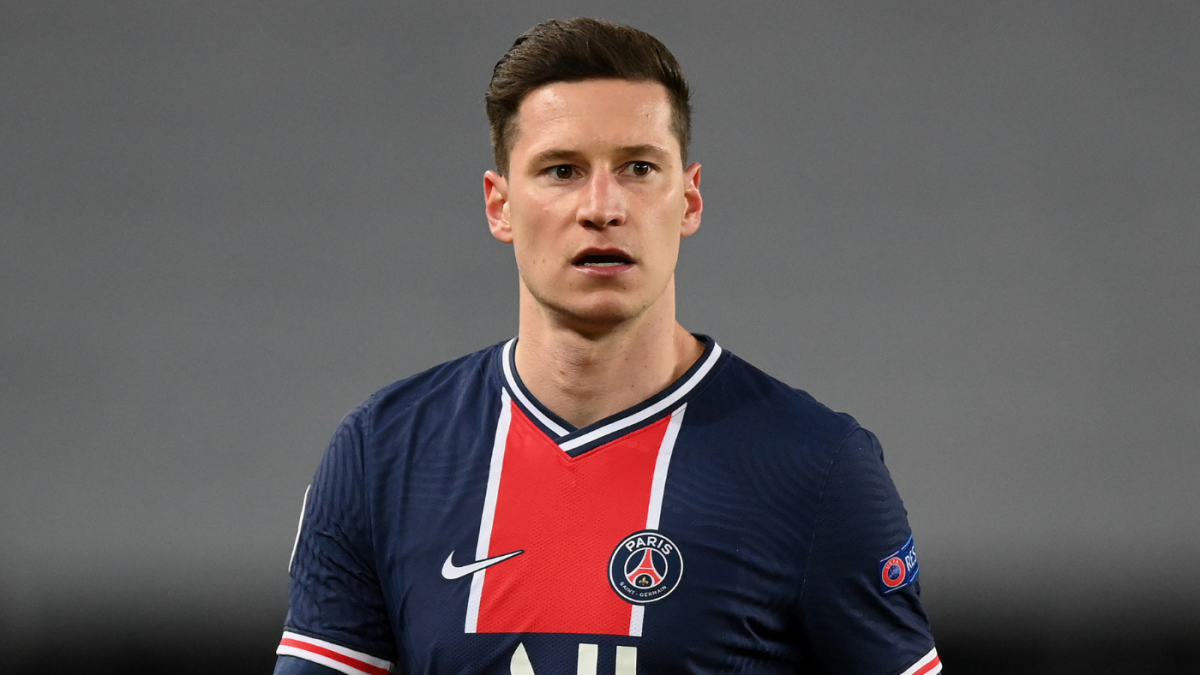