AMSTERDAM — A Dutch crime reporter who was shot in the head in a brazen attack in central Amsterdam last week as he was leaving a television studio, died of his wounds on Thursday, his family said in a statement. The reporter, Peter R. de Vries, was 64.

“Peter has fought until the end, but has been unable to win this battle,” the statement, carried by the Dutch broadcast news service RTL Nieuws, said. “We are indescribably proud of him and at the same time inconsolable.”

Mr. de Vries, a well-known public figure in the Netherlands, was shot on the evening of July 6 by an unknown assailant. The attack led to broad condemnation in the country, where drug related crime and shootings have steadily increased over the last decade. European leaders have condemned the shooting, which raised questions about protections for journalists.

The police arrested two men last week in connection with the attack after stopping them in a car on a nearby highway. The police identified the suspects as a 35-year-old Polish citizen and a 21-year-old from Rotterdam. The police have said they believe the younger man was the gunman

Both suspects appeared in court in Amsterdam on Friday and they remain in custody.

Ferd Grapperhaus, the Dutch justice minister, called Mr. de Vries a “brave man” and said his death was “nothing less than a direct attack on our society.”

Mr. de Vries, who had hosted a televised crime show for nearly two decades and has long been known in the Netherlands for solving cold cases, had said he regularly received death threats.

The television show on which Mr. de Vries appeared before he was shot last week did not air last Friday, after threats from criminals who said they wanted to target the studio using automatic weapons or a rocket launcher, according to Dutch news media. The show has resumed its daily episodes, but will be recorded elsewhere, the network reported.

Mr. de Vries began his journalism career in 1978 at De Telegraaf, a popular Dutch newspaper. A decade later, he published a book on the kidnapping of the beer magnate Freddy Heineken. He covered many high-profile cases, including the 2005 disappearance of an Alabama teenager, Natalee Holloway, in Aruba, a Caribbean island that is part of the Netherlands; and a decades-long investigation into the rape and murder of an 11-year-old boy, Nicky Verstappen.

His television show, “Peter R. de Vries, Crime Reporter,” which began in 1995 and aired for 17 years, was his real breakthrough.

Most recently, Mr. de Vries had set up a foundation in the hopes of solving the 1993 disappearance of Tanja Groen, a young woman who vanished on her way home from a party. On Tuesday, Dutch public television aired a special program where viewers donated hundreds of thousands of euros to the cause.

Mr. de Vries, who was also the director of a law office, had been an adviser over the past year to a key witness in a trial over killings said to have been ordered by a criminal organization. The main defendant in the case, Ridouan Taghi, who is accused of leading the organization, was arrested in Dubai in 2019.

Derk Wiersum, a lawyer for the same key witness in that trial, was killed in Amsterdam in 2019. The witness’s brother was shot dead in 2018.

Amsterdam and other Dutch cities have been the scene of several shootings over the past decade in which criminals have targeted either each other or those interfering in their crimes. The nearby port of Rotterdam is one of the key gateways for importing cocaine into Europe, and the country is a leader in the illegal production of amphetamines and crystal meth. 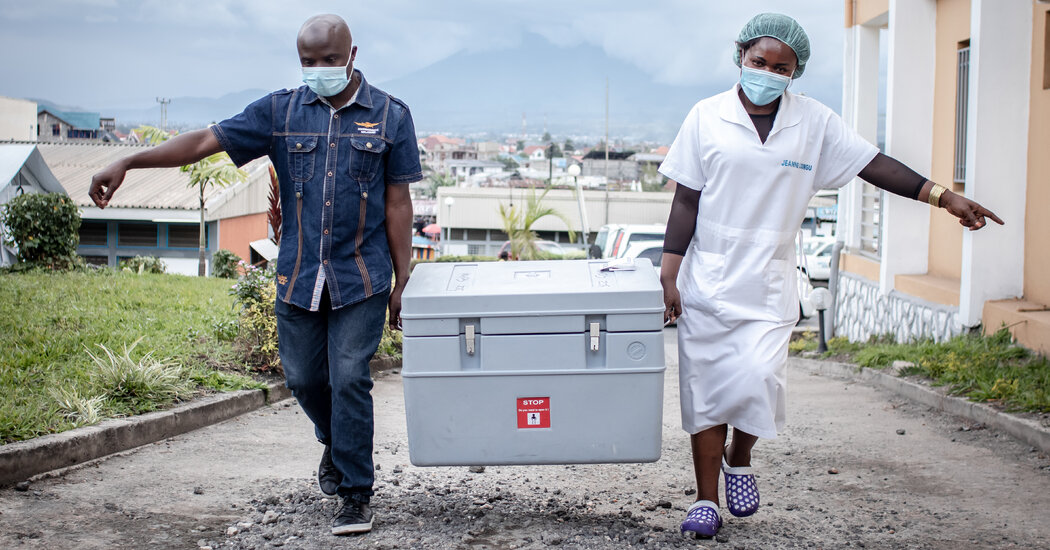 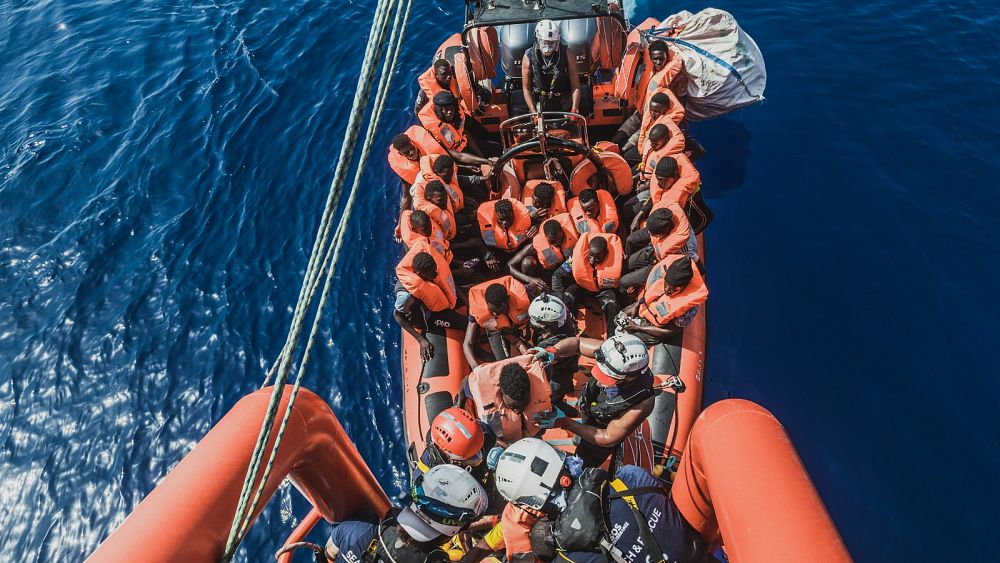 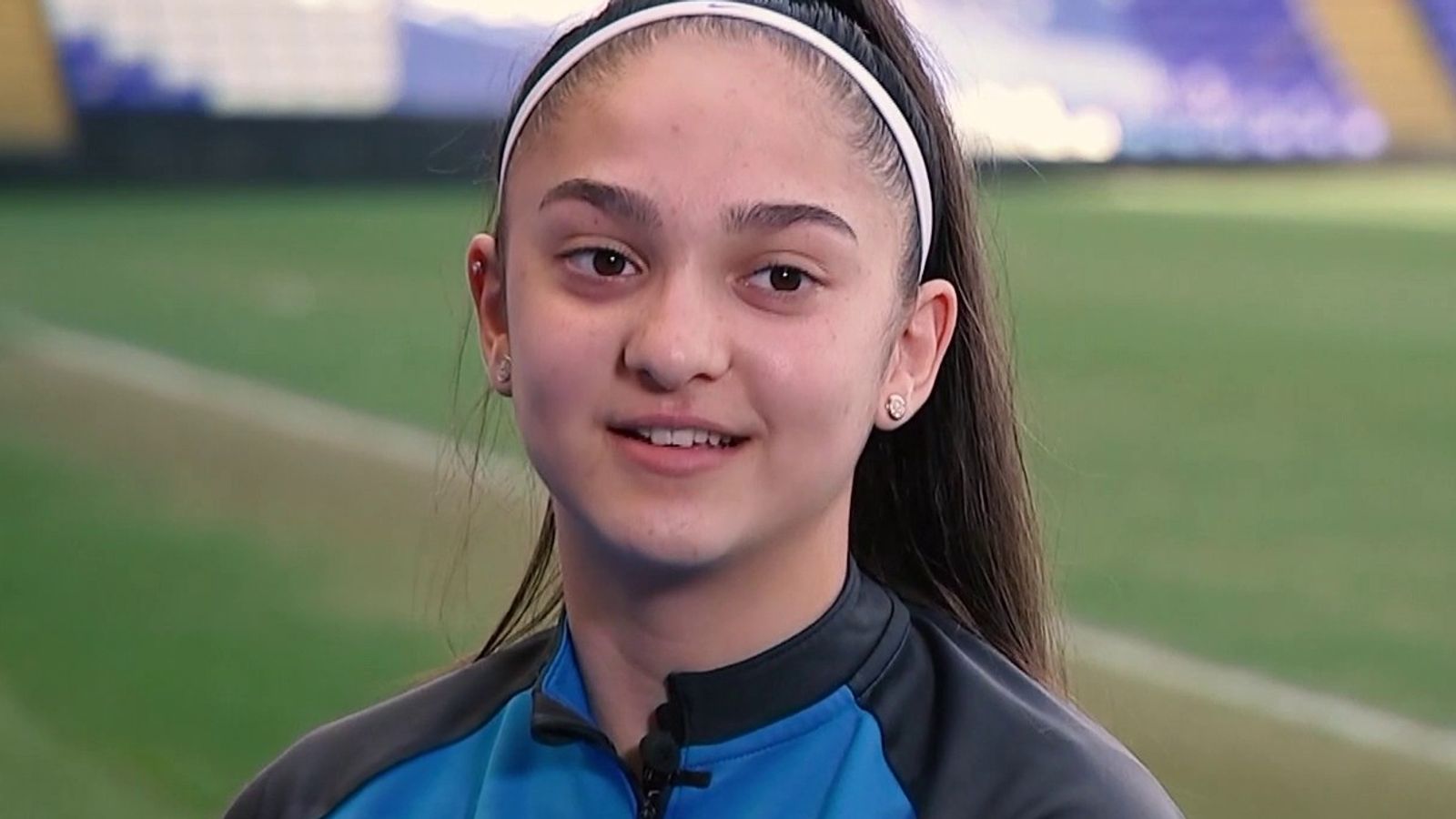 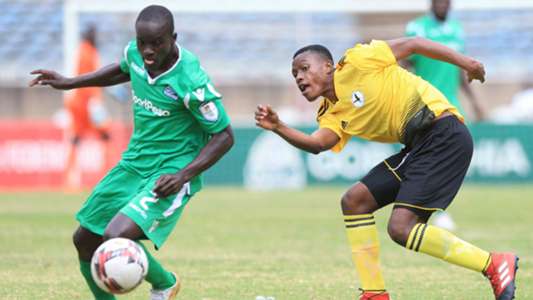 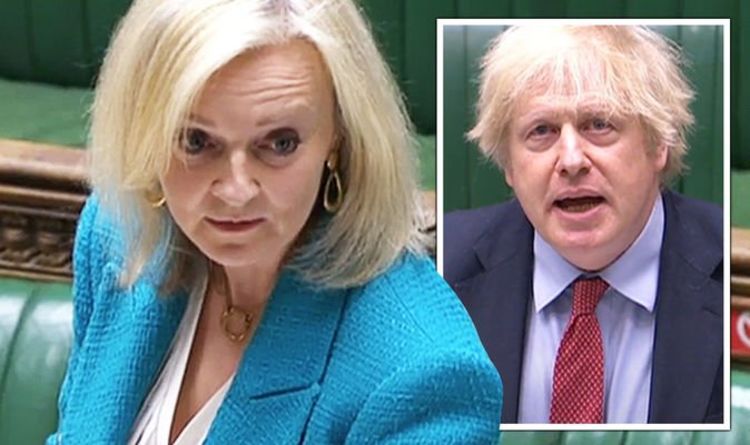 Bolt valued at $4.75 billion as Uber rival aims to push into on-demand grocery delivery
10 mins ago