European countries under lockdown should ensure “it”s not wasted” by preparing their health care systems for when restrictions are lifted, the region’s office of the World Health Organisation (WHO) told Euronews.

Europe is “once against the epicentre of the epidemic, together with the United States”, Dr Hans Kluge, the director of the WHO’s European Office told reporters on Thursday.

Since the beginning of the pandemic, the 51 member states of WHO Europe have reported more than 355,000 deaths and 15.7 million infections — which in both cases represent over a quarter of global totals.

So far this month, over four million cases have been confirmed across Europe and 80 per cent of the countries now have 14-day incidence rates greater than 100 per 100,000 population. In a third of the countries, the rate stands at more than 700 per 100,000 inhabitants which is putting significant pressure on health care systems, Kluge warned.

As a result of the second wave unfurling across Europe, most countries have reintroduced restrictive measures including national lockdowns in Austria, the United Kingdom and France.

‘The virus will be merciless’

Kluge reiterated his stance that national lockdowns should be “a last resort measure”.

Asked by Euronews what countries who have opted for this measure should do to prevent a repeat of the summer (when the number of COVID-19 cases quickly rose again following the lifting of lockdowns), Kluge called for the easing to be “gradual and safe”.

“As we have stated consistently when we anticipated a lifting of the first lockdown, we never anticipated that there would not be a flare-up or a second wave because that was in line with expectations,” he said.

“If the second lockdown is lifted, the virus has not gone away, the virus is not worse but not better, which is both good and bad news. So in that sense, the virus will be merciless again unless everyone is doing its share,” he added.

“If there’s lockdown, the other message to stress more is: ‘Take advantage of that time to strengthen your test, trace, isolate care system so that it’s not just wasted’.”

Engagement at the community level is also primordial, the WHO Europe stressed, especially social distancing rules including wearing face masks.

According to the organisation, if mask use reached 95 per cent of the population, lockdowns would not be needed, but the measure is only being applied by about 60 per cent of people.

Tiered systems must adapt and improve

Instead of lockdowns, WHO Europe favours a multi-tiered approach which implies fighting the pandemic at the local level based on the area’s epidemiological situation.

Both France and the UK introduced such systems early into the autumn, only to then introduce their second national lockdowns.

Dr Catherine Smallwood, senior emergency officer at WHO Europe, told Euronews that “these tiered systems may not be perfect first time around.”

“We need to give them time to work” as “it takes time to see an impact in new cases and new deaths and indeed on the health system so things do not happen immediately,” she also said.

“These tiered systems, they need to be adapted and improved,” she added.

The number of COVID-19 deaths in Europe has increased by 18 per cent over the past two weeks, with 29,000 succumbing to the disease last week alone. On average, WHO flagged, one person dies from COVID-19 across the region every 17 seconds.

The UK is the most afflicted country with more than 52,000 people having lost their lives to the pandemic. It is followed by Italy and France, which have both recorded more than 46,000 fatalities.

But “a small sign” has emerged with the number of cases starting to decrease once more. Europe registered 46 per cent of the world’s total number of cases last week, but the total tally had actually fallen week on week from over 2 million to about 1.8 million.

Additionally, Dr Smallwood said in her reply to Euronews that “despite the alarming numbers, despite the real strains that are being put on our health systems and on our testing systems, there are some positives.”

“All-cause mortality across the 24 countries that report to EUROMOMO (an EU project that gathers mortality statistics) is significantly lower now than it was in the spring. 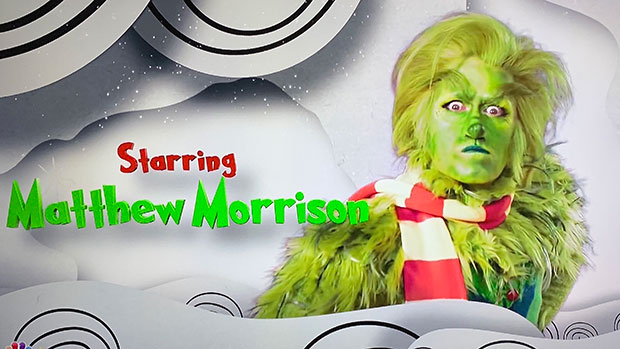