The wearing of masks will be compulsory for everyone in Paris from Friday as France bids to curb the rising numbers of coronavirus cases in the country.

Nearly a fifth of France has been designated a “red zone” due to spikes in infection rates across the country, the French government announced.

In new figures released by the French health ministry, the country saw its highest number of infections since lockdown ended with 6,111 cases recorded in 24 hours on Thursday.

It is the second-highest daily record since 7,578 cases were registered on March 30 at the height of the pandemic.

But prime minister Jean Castex said the government is still determined to reopen schools next week, get workers back on the job and kick off the Tour de France cycling race on Saturday.

Showing a map of the country’s new “red zones” at a briefing on Thursday, Castex urged local authorities to impose new restrictions to slow infections and prevent another economically devastating national lockdown.

“The epidemic is gaining ground, and now we must intervene,” Castex said. France “must do everything to avoid a new confinement.”

He acknowledged that the rising cases this summer — attributed mostly to people going on holiday with family and friends — came earlier than authorities expected.

France is now seeing more than 50 positive tests per 100,000 people in Paris, Marseille and other areas. The government announced on Thursday that 21 of 101 départements, or administrative regions, are now in the “red zone” where the virus is actively circulating, and where local authorities can impose stricter rules on gatherings and movements.

Asked about the imposition of masks in Paris at the World Health Organization’s press briefing on Thursday, technical lead Dr Maria Van Kerkhove said: “What we are seeing are countries’ different measures.

“I think what we’re seeing is this calibration of putting in efforts to suppress transmission, to keep it at a low level while allowing societies to open up.”

France was registering only a few hundred new infections a day in May and June but the number started ticking up in July as the country ramped up testing. Daily cases surged past 5,000 on Wednesday for the first time since May.

The number of virus patients in French hospitals remains low so far despite the jump in infections but it has been steadily rising in recent days.

To protect vulnerable populations, the prime minister urged people not to hold family parties and said “grandpa and grandma” shouldn’t pick up their grandchildren from school.

Education Minister Jean-Michel Blanquer said there’s no reason to dial back plans to send France’s 12.9 million students back to class next week or to reopen cafeterias.

“All children should return to school,” he said.

In Spain, school children over the age of six will be required to wear masks in classrooms under new plans to reopen schools unveiled on Thursday by the Spanish government.

It comes amid speculation that the start of the academic year would have to be postponed as Spain grapples with the largest resurgence of the virus in western Europe. 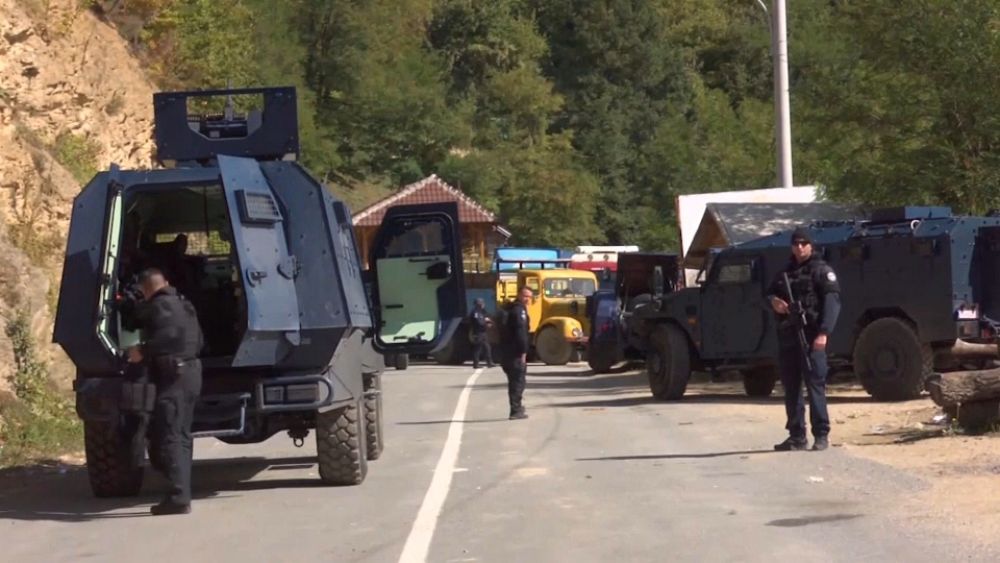 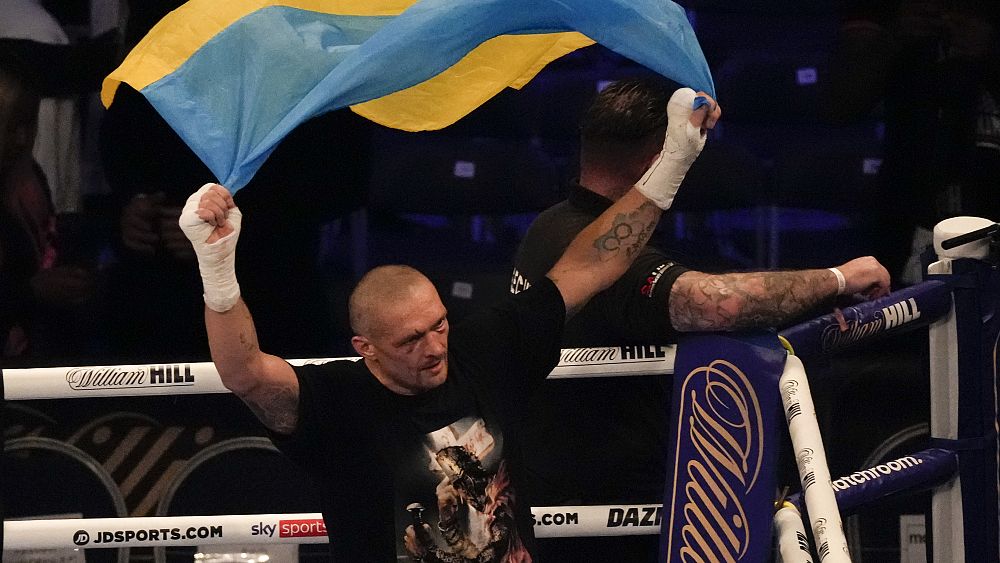