PARIS — For years after the attack on the Charlie Hebdo office, the most unbearable words for Corinne Rey, known as Coco, were, “In your place.” Other people couldn’t put themselves in her place at the satirical magazine. Others couldn’t know what they would have done.

On Jan. 7, 2015, Ms. Rey, a cartoonist, was leaving the magazine’s Paris offices to pick up her 1-year-old daughter from day care when she was confronted by two masked men brandishing assault rifles. They pointed the guns at her head. “Take us to Charlie Hebdo!” they shouted. “You have insulted the Prophet.”

In her recently published graphic novel, “To Draw Again,” Ms. Rey, 38, portrays herself as a small, trembling figure being tracked up the stairs by two immense featureless shapes whose weapons bear down on her. “That is how I saw them,” she said in a recent interview in Paris. “Monsters, dressed in black, huge, with no human trait.”

Chérif and Saïd Kouachi, the terrorists, had a clear objective: to avenge Charlie Hebdo’s publication of cartoons of the Prophet Muhammad by killing its editor, Stéphane Charbonnier, known as Charb, and the staff. They prodded Ms. Rey at gunpoint toward the Charlie office.

“It’s you or Charb,” the brothers said as they ordered her to enter the code that would open the locked door. “IT’S YOU OR CHARB!”

“The guns were a few centimeters from me, one behind, one on the side,” Ms. Rey said. “You are paralyzed. Nobody can understand the terrorists’ crazed urgency.”

She punched in the code.

Simon Fieschi, the administrator of the weekly’s website, was the first to be shot. Ms. Rey hid under a desk. “I heard the shots, the Allahu akbar, and the silence afterward,” she said. “No screams. Not one. I remember the sounds, precisely, of chairs, of people getting up from their chairs, just as they were killed.”

In her book, a way to speak of and transcend the unsayable, Ms. Rey chooses not to portray the terrible scene of prone bodies. Instead there are pages of darkness, as if of dense tangled dark wire, the void left by her dead friends and colleagues.

Raised in Annemasse, a town near the French-Swiss border, by a father who was always away working and a mother with an alcohol problem, Ms. Rey found her calling at Charlie Hebdo. It was a refuge from what she called the “psychological violence” of home. Joining the magazine in 2007 after art school in Lyon and Poitiers, she grew up with the staff, in an atmosphere that she described as “an organized shambles, serious and funky, and above all alive.”

Now they were gone, an absence that never leaves her, a silence that will not allow her to be quiet.

Charb dead. Cabu (Jean Cabut) dead. Georges Wolinski dead. Tignous (Bernard Verlhac) dead. The cartoonists who had inspired her in a country where, at least since the time of Honoré Daumier in the mid-19th century, the political cartoon has held a special place. “A fist in your face, but in a velvet glove,” as Cabu used to say of the cartoonist’s work.

In all, the Kouachi brothers killed a dozen people that day. It is hard to imagine a more brutal confrontation of a free press and the fanatic’s fury. The words of the Kouachi brothers, whom the police killed two days later, fill a page of the book: “We have avenged the Prophet. We have killed Charlie Hebdo.”

“I was left with terrible guilt feelings,” Ms. Rey said in the interview. “I had the impression of making a choice, when really there was none.”

One absurd image, of her kicking her massive assailants in the face, conveys that there was no if, just as at Auschwitz, in Primo Levi’s memorable phrase, there was no why.

Mr. Fieschi, the web director, did not die, although he was almost killed by a bullet through his neck. He said in an interview that his first words to Ms. Rey from his wheelchair when she came to see him in the hospital were, “I would not change places with you.”

Nobody “can understand Coco’s terrible solitude,” he said. “People who say, ‘In your place I would have done this or that,’ just reveal their total incomprehension.”

Ms. Rey wears a gold nose ring. Her gaze is candid. On her left arm are tattoos from shoulder to wrist: a rose, a skull, a cat, a panda, a snail. They are drawings by Tignous, by Charb, by her daughter, now 8.

“I wanted to see them while I drew, to give myself courage,” she said. She says some people said that she disfigured herself because she was not hurt in the attack, “but that wasn’t it.”

Life has been an exercise in survival. Now, tributes to Ms. Rey’s work grow. In March, the newspaper Libération appointed her as its resident cartoonist, the first woman to hold that position at a major national daily.

“I dare to hope Libé hired me for my drawings, my ideas,” said Ms. Rey, who will continue to work for Charlie Hebdo. “It’s nice to see women becoming more visible in certain areas. I’ve always felt a little androgynous in this milieu, evolving surrounded by men.”

How did she see the place of the cartoon? “It’s our role to shake up, to disturb, to trouble, to provoke reflection,” she said. “To insult, no. We don’t insult.” She paused. “I have no desire to be part of the ambient self-righteousness.”

Humor may be scary, she said. It may hurt. But it is always a confrontation with the real.

For Ms. Rey, who lives protected by security guards, the point of the Muhammad cartoon was clear: to target fundamentalists and religious intolerance and to state that, in a pluralist society, “criticizing religions goes hand in hand with respecting beliefs. It’s inseparable.”

She continued: “If a Muslim comes to see me, I tell him, ‘If I make this drawing, it’s because I respect you and because in France I have the right to criticize a religion.’” She added: “‘If this really bothers you, well, you’re not obliged to read Charlie Hebdo. You are not obliged to look at these drawings. And that won’t stop you believing. And it won’t stop me not believing. And each of us has our freedom of conscience.’”

The beheading last October of Samuel Paty, a history teacher in a Paris suburb who showed images of the Prophet Muhammad in a class on free speech, affected Ms. Rey deeply — proof that the battle for which her friends’ lives were lost continues in France.

A middle school in France refused to be named for Mr. Paty for fear of being attacked, she said. “I, too, am sometimes afraid, but I transcend that fear.”

I asked Mr. Fieschi whether Ms. Rey had changed since the devastating day known simply as “7,” much as 9/11 became an American shorthand. “More than change her, I think it revealed her,” he said. “It deepened her. Her simplicity lost its naïveté. She always fought for freedom. She does so even more now.”

Ms. Rey is uncomfortable with the idea of victimhood. She does not want to be seen that way. She has fought to emerge from an unimaginable place. By depicting Coco’s choice in her book, she has helped herself lay that choice to rest.

In 2018, she had another child, a boy. “I am a mother,” she said. “I draw, and that is my passion. Charlie did not die; it lives. I am a little better, even if the absentees around the table are always there.” 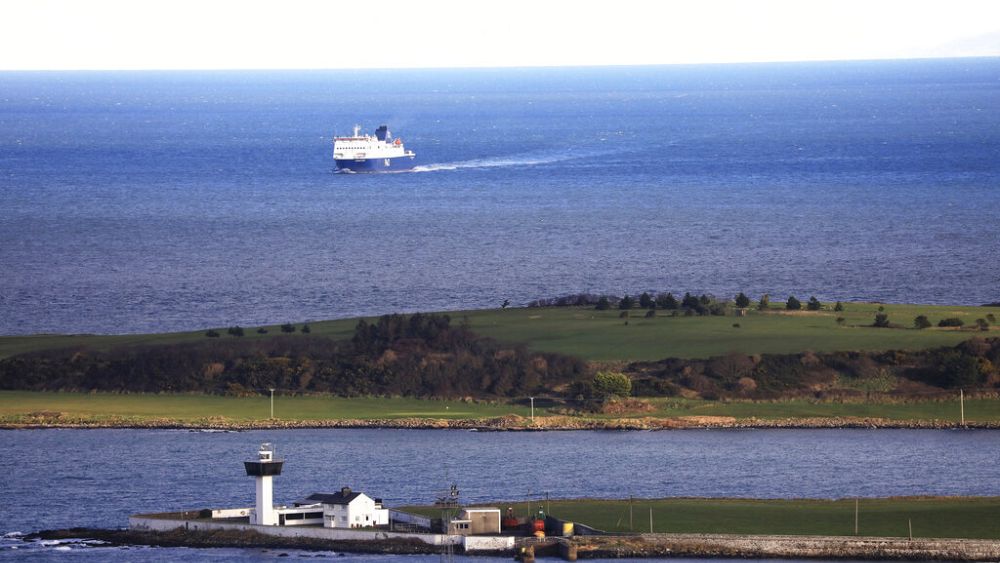 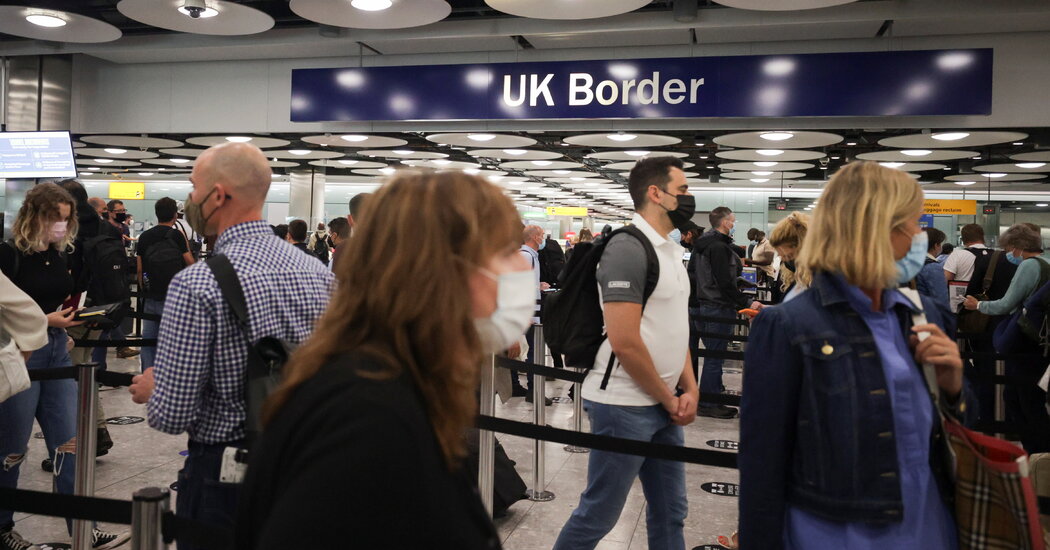 Raphael Varane: Man Utd confirm they have reached agreement with Real Madrid for defender
12 seconds ago

In 1981, the Dolphins and Chargers waged the titanic Epic in Miami
1 min ago

In 1981, the Dolphins and Chargers waged the titanic Epic in Miami 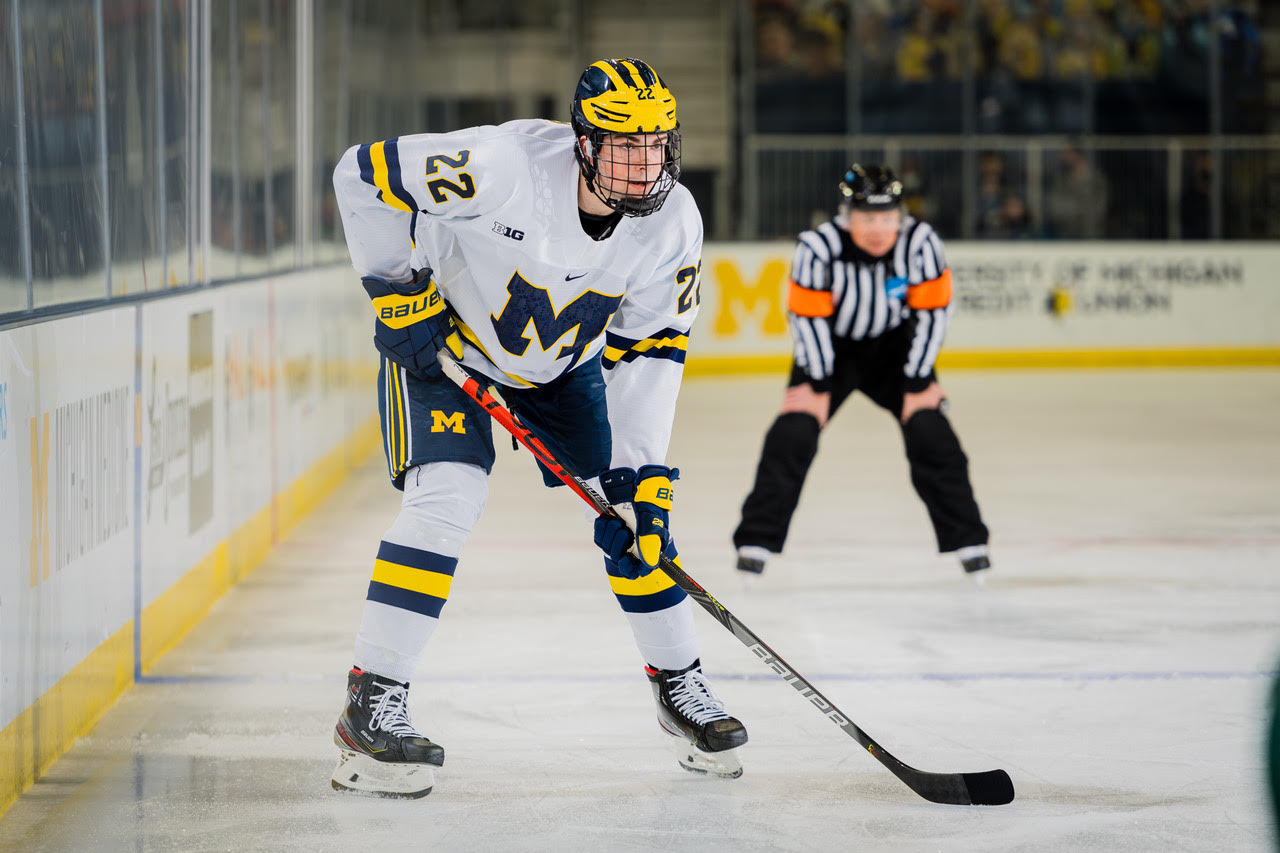 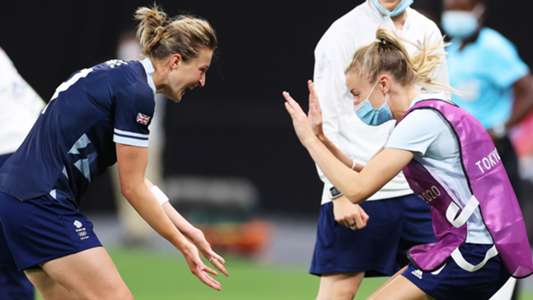 Olympics 2020: Why is there no Team GB men’s football team at the Tokyo tournament?
4 mins ago

Olympics 2020: Why is there no Team GB men’s football team at the Tokyo tournament?