Bulgarian prime minister Boyko Borissov is “only pouring oil in the fire” with his plans to push through controversial new constitutional reforms, an opposition leader has said.

Hristo Ivanov, the leader of the Yes, Bulgaria! party, told Euronews that the prime minister”s plans to amend the constitution had already “reached a dead end”, saying he is unlikely to secure the 160 votes he needs in parliament to push through the final changes.

The government secured a majority in parliament on Wednesday to initiate debates on a revised draft of the constitution in an attempt to appease public anger, the same day violence broke out on the streets of the capital Sofia at one of the largest demonstrations in nearly 60 days of anti-government protests.

Peaceful demonstrations have swept Bulgaria for nearly two months with protesters calling for the resignation of Borissov, his government and the chief prosecutor.

Senior officials in Borissov’s GERB governing party said on Thursday that the embattled prime minister would remain in his post after the violent exchanges between protesters and police, adding that the government would not respond to violence.

“If we do so, it would mean that any upcoming government could be toppled by representatives of the criminal underworld,” the party said in a statement.

Borissov is instead reshuffling his centre-right government and offering to overhaul the country’s political system through constitutional changes in a bid to ease public unrest.

The opposition and legal experts were quick to denounce the government’s draft for a new constitution as cosmetic changes and lacking important elements, such as requiring stricter accountability from the chief prosecutor.

Borissov also announced the appointment of a new justice minister on Thursday, following the resignation of Danail Kirilov.

Kirilov was forced to stand down at the end of August after public criticism of his failure to tackle corruption. The parliament elected Kirilov’s deputy, Desislava Ahladova, as his replacement.

For the first time since protests began in July, violent clashes erupted outside the National Assembly building on Wednesday evening.

Sofia Police Chief Georgi Hadjiiski said on Thursday that 80 police officers were injured. He said 126 people were also detained, including 62 with criminal records for football hooliganism.

“Details came out that basically showed police were prepared, if not involved in triggering the violence,” Ivanov told Euronews. “There are lots of questions about the role of hooligans at the event yesterday.

“There is no way you can assign the violence to the protesters at such a huge event. A lot of people came out. There is a lot of anger,” he added.

“I think that if anything, the events of today and yesterday are only pouring oil in the fire. I don’t think Borissov in any way has blunted the protests.”

Scores were injured, including members of the media covering the event, after police surrounded and beat them.

Freelance journalist Dimiter Keranov was one of those injured in clashes.

In a post on Twitter on Wednesday, he said: “I was grabbed by the police, thrown to the ground and brutally kicked in the head. My camera was taken away and I was made to stand for hours in handcuffs on the sidewalk. I identified myself as a journalist numerous times to no avail.”

The Union of Bulgarian Journalists issued a statement condemning “violence against journalists” during the police response.

“We reject attempts to pass the blame for the violence on to the protesters,” it said, “and to equate the thousands of peaceful demonstrators with a handful of obvious provocateurs, whom the police were obliged to isolate and neutralize in a timely manner and without harm to other citizens.

“Instead, indiscriminate repression was unleashed.” 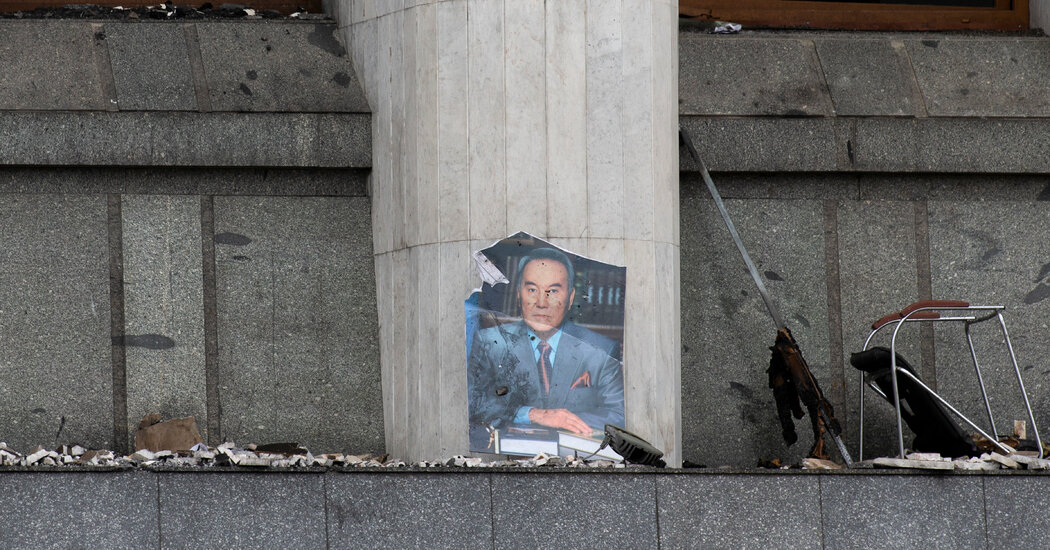 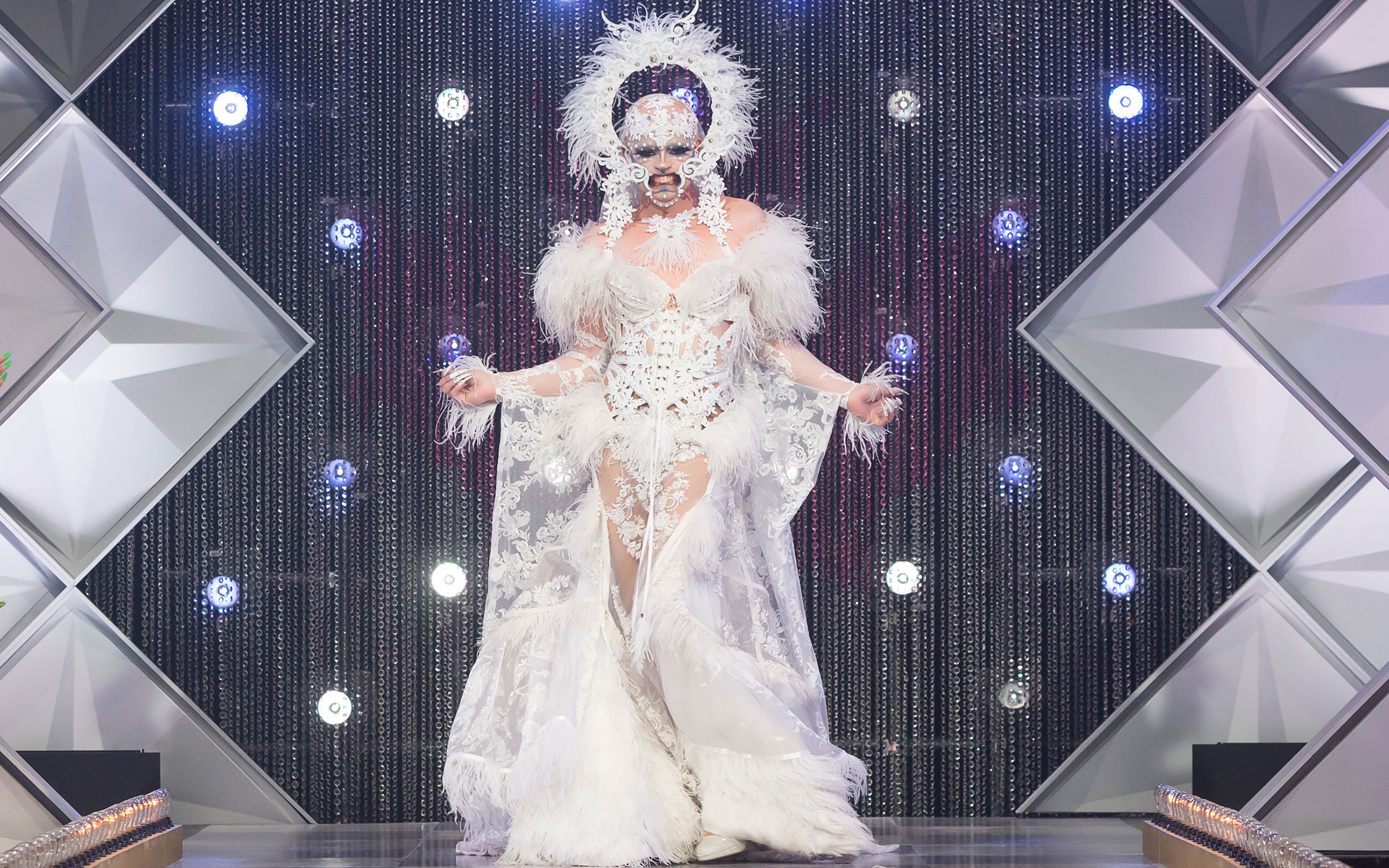 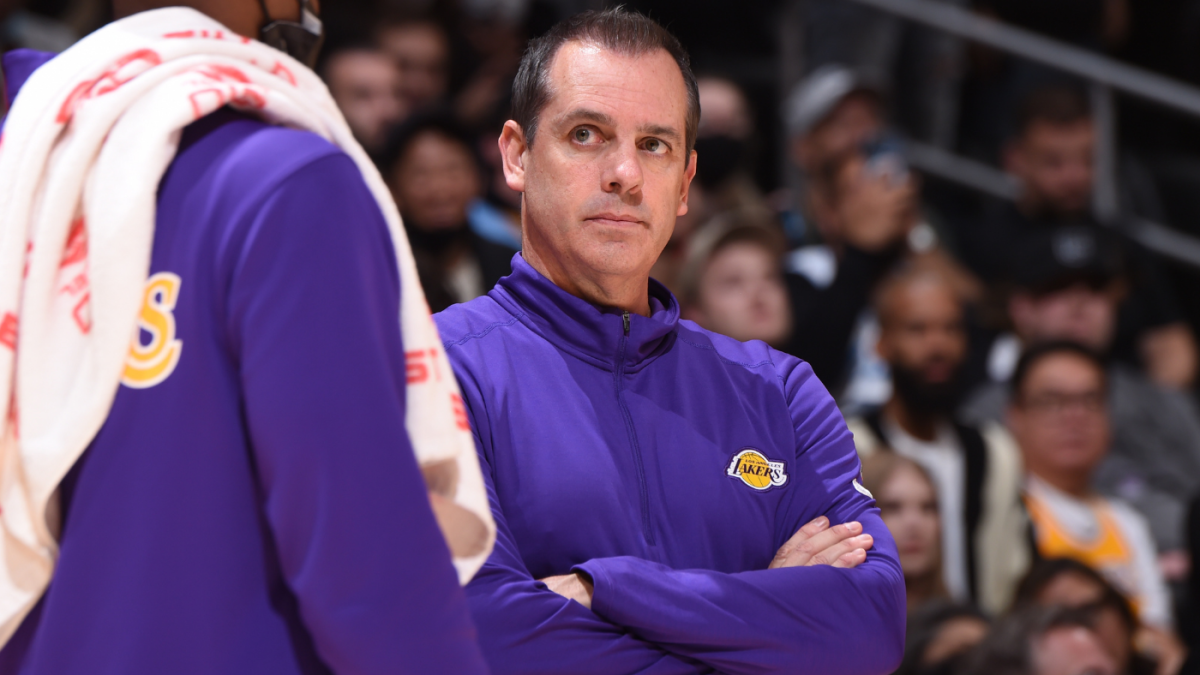