Bosnia has arrested seven former police and army fighters on suspicion of committing war crimes in 1992 during the country”s devastating war.

The prosecutor’s office said the suspects were Bosnian Serb officials “suspected of crimes against humanity in the Banja Luka area”.

“Acting on the order of the prosecutor from the Special Department for War Crimes, SIPA police officers located, identified and imprisoned several persons,” a statement said.

The suspects are accused of imprisoning and torturing 150 Bosniak and Croat civilians around the central Bosnian town of Donji Vakuf in the spring and summer of 1992.

Dozens of Bosniak and Croat civilians were tortured, abused, treated inhumanely, and inflicted physical and psychological injuries, the statement added.

Several prisoners died, while many others suffered permanent and severe physical and mental injuries.

Police said the arrests were made in the northern Bosnian Serb city of Banja Luka and that four of the seven people initially detained remain in jail.

The former police and army officials are under investigation and have been charged with committing Crimes against Humanity under Article 172 of the BiH Criminal Code.

The suspects have been handed over to the acting prosecutor, who will then make a further decision on the case.

The devastating 1992-95 war in Bosnia erupted when the former Yugoslav republic declared independence from the Serb-led federation.

The declaration prompted a rebellion by ethnic Serbs, who took control of large swaths of land to create their own state while expelling thousands of non-Serbs

More than 100,000 people died before the conflict was ended in a US-brokered peace agreement. Motorola Moto Watch, One, Moto G Watch could launch this year
8 seconds ago 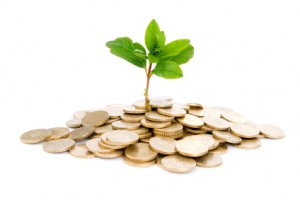 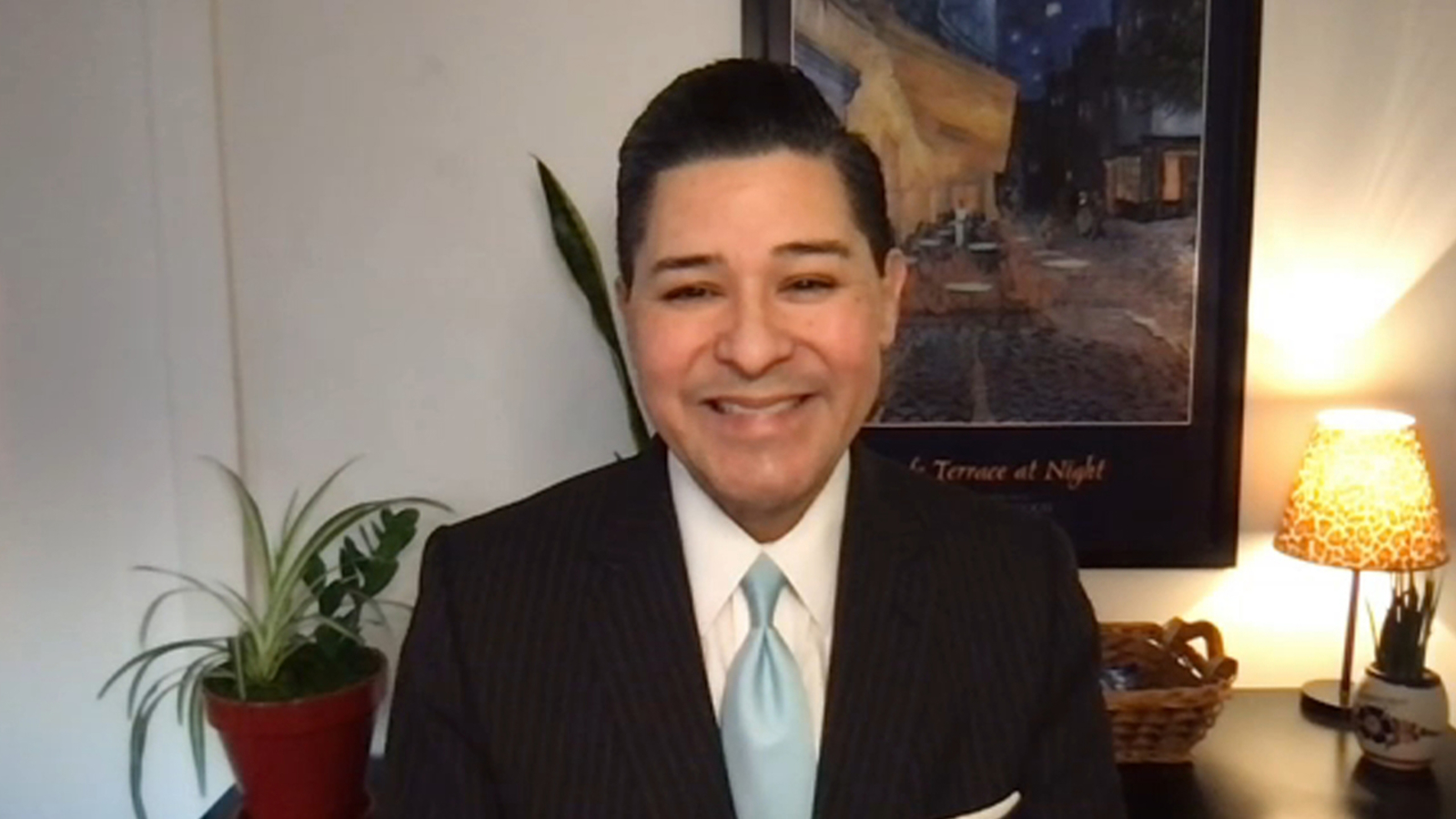 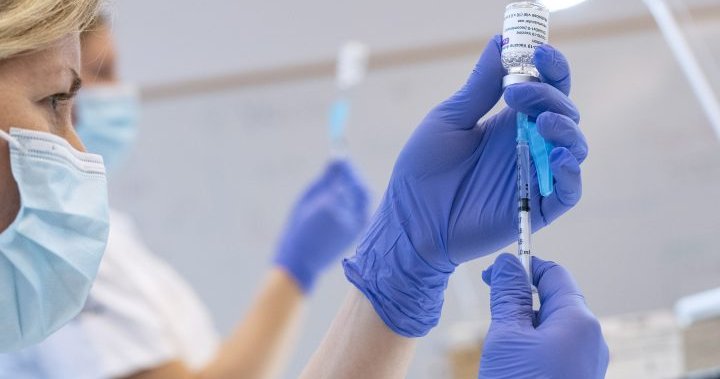 What are the differences between Canada’s approved COVID-19 vaccines? Here’s what we know
5 mins ago

What are the differences between Canada’s approved COVID-19 vaccines? Here’s what we know