Belarus attempted to stop testimony during an urgent human rights council debate at the United Nations following reports of torture and detentions.

The detentions in Belarus followed a contested presidential election that resulted in the reelection of authoritarian leader Alexander Lukashenko.

Representatives from Belarus, Venezuela, Russia and China, however, attempted to stop video interventions from the Special Rapporteur on Belarus, opposition politician Svaitlana Tsikhanouskaya and a young woman who told a harrowing story of her detention in the country.

They claimed that showing videos of people who do not represent states was against the “rules of procedure”, a claim that was rejected by European countries and the head of the UN’s Human Rights Council.

Multiple European representatives meanwhile condemned the human rights situation after multiple reports have emerged of protesters and citizens who were detained, beaten and tortured.

Anais Marin, the council’s special rapporteur on the human rights situation in Belarus, said that more than 10,000 people had been abusively arrested for taking part in peaceful protests. She called on authorities to stop “escalating violence”.

Main opposition candidate Sviatlana Tikhanouskaya called on the international community to act, stating that it was “a universal question of human dignity.”

Russia’s representative called states “aggressive” and said that countries were attempting to destabilise the country.

A resolution in the Human Rights Council

Germany has presented a resolution to the human rights council condemning the torture and arbitrary detentions in Belarus.

Many international countries are calling on an independent investigation and a national dialogue facilitated by the OSCE.

The European Union has said the election in Belarus was neither free nor fair and the EU Parliament recently voted to impose sanctions on Belarus.

The resolution calls on UN High Commissioner for Human Rights Michelle Bachelet to look into human rights abuses and report back to the council.

This story is being updated as events unfold.

Russia authorizes use of ‘Sputnik Light,’ a one-shot Covid vaccine it says is 79% effective 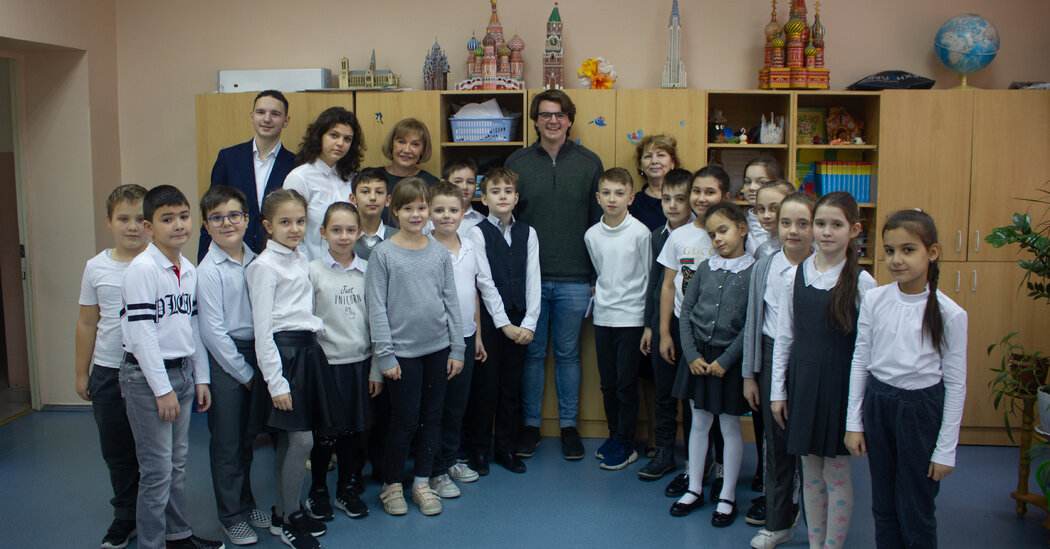 How a Fourth Grader in 1960 Inspired College Students in 2019

COVID-19 the most common cause of a rare spinal disorder that causes paralysis, review finds
1 second ago

COVID-19 the most common cause of a rare spinal disorder that causes paralysis, review finds 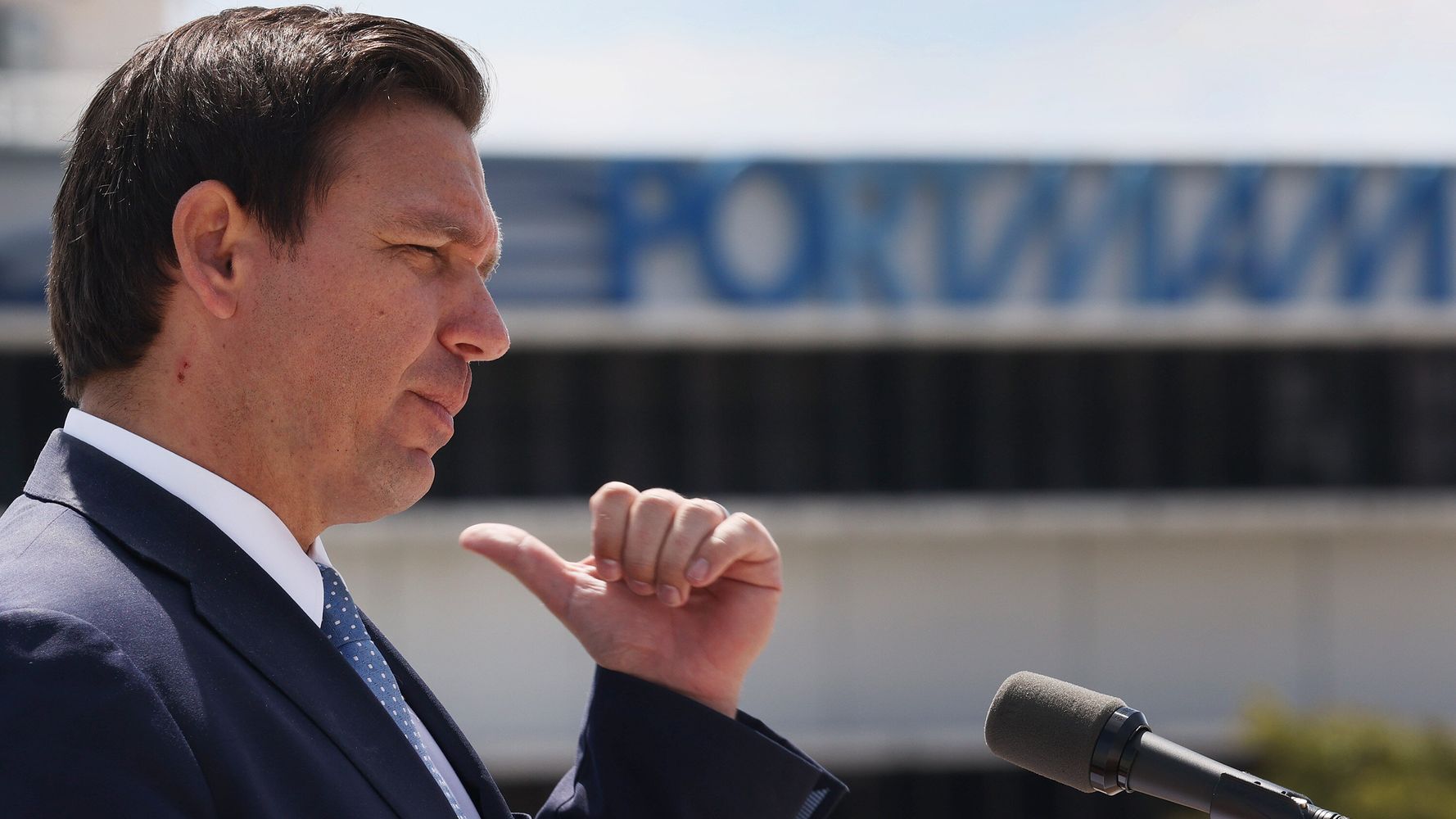 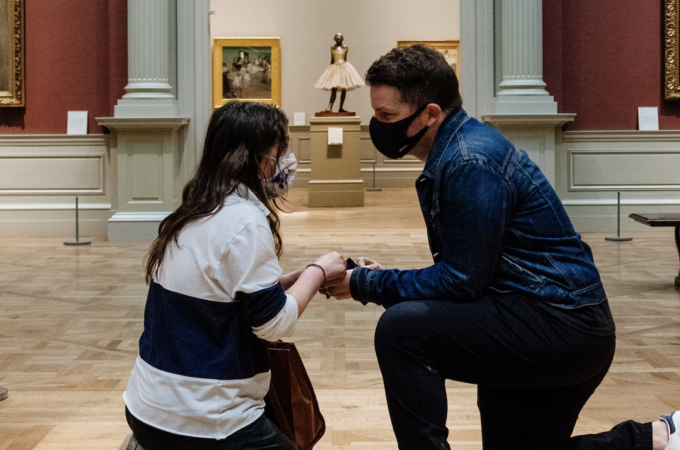 How Cute Is This Marriage Proposal at the Met? | A Cup of Jo
4 mins ago