A pressman picks up a stack of uncut sheets of USD 20 bills on July 12, 2012 at the US Bureau of Engraving in Washington, DC.

LONDON — The coronavirus crisis pushed global debt levels to a new high of over $272 trillion in the third quarter, the Institute for International Finance said on Wednesday, as it warned of the “attack of the debt tsunami.”

The institute said global debt would break new records in the coming months to reach $277 trillion by the end of the year. This would represent a debt-to-GDP ratio of 365%.

It comes after governments across the world stepped up support for companies and citizens in the face of a global pandemic which led to widespread stay-at-home orders. Businesses also had to look for alternative funding as activity came to a halt in the wake of Covid-19. Both events translated into higher borrowing and, therefore, more indebtedness.

“Spurred by a sharp rise in government and corporate borrowing as the Covid-19 pandemic wears on, the global debt load increased by $15 trillion in the first three quarters of 2020 and now stands above $272 trillion,” the IIF said in its latest Global Debt Monitor.

Among advanced nations, debt surged above 432% of GDP in the third quarter — a 50 percentage points increase from 2019. The United States, which has implemented one of the biggest stimulus packages in the world, accounted for almost half of this rise.

The pace of global debt accumulation has been unprecedented since 2016.

In the euro zone, government action led to an increase of $1.5 trillion in public debt over the same period, to reach $53 trillion. This is still below the region’s all-time of $55 trillion seen in the second quarter of 2014, when the region was dealing with the sovereign debt crisis.

In emerging markets, debt levels rose to over 248% of GDP, with Lebanon, China, Malaysia and Turkey experiencing the biggest rises in non-financial-sector debt.

However, the coronavirus pandemic is not the sole factor to blame for the massive level of global debt.

“The pace of global debt accumulation has been unprecedented since 2016, increasing by over $52 trillion,” the IIF said.

“While some $15 trillion of this surge has been recorded in 2020 amid the Covid-19 pandemic, the debt build-up over the past four years has far outstripped the $6 trillion rise over the previous four years.”

Larger debt levels put governments, companies and households at a higher risk during economic downturns as they are required to service that debt. 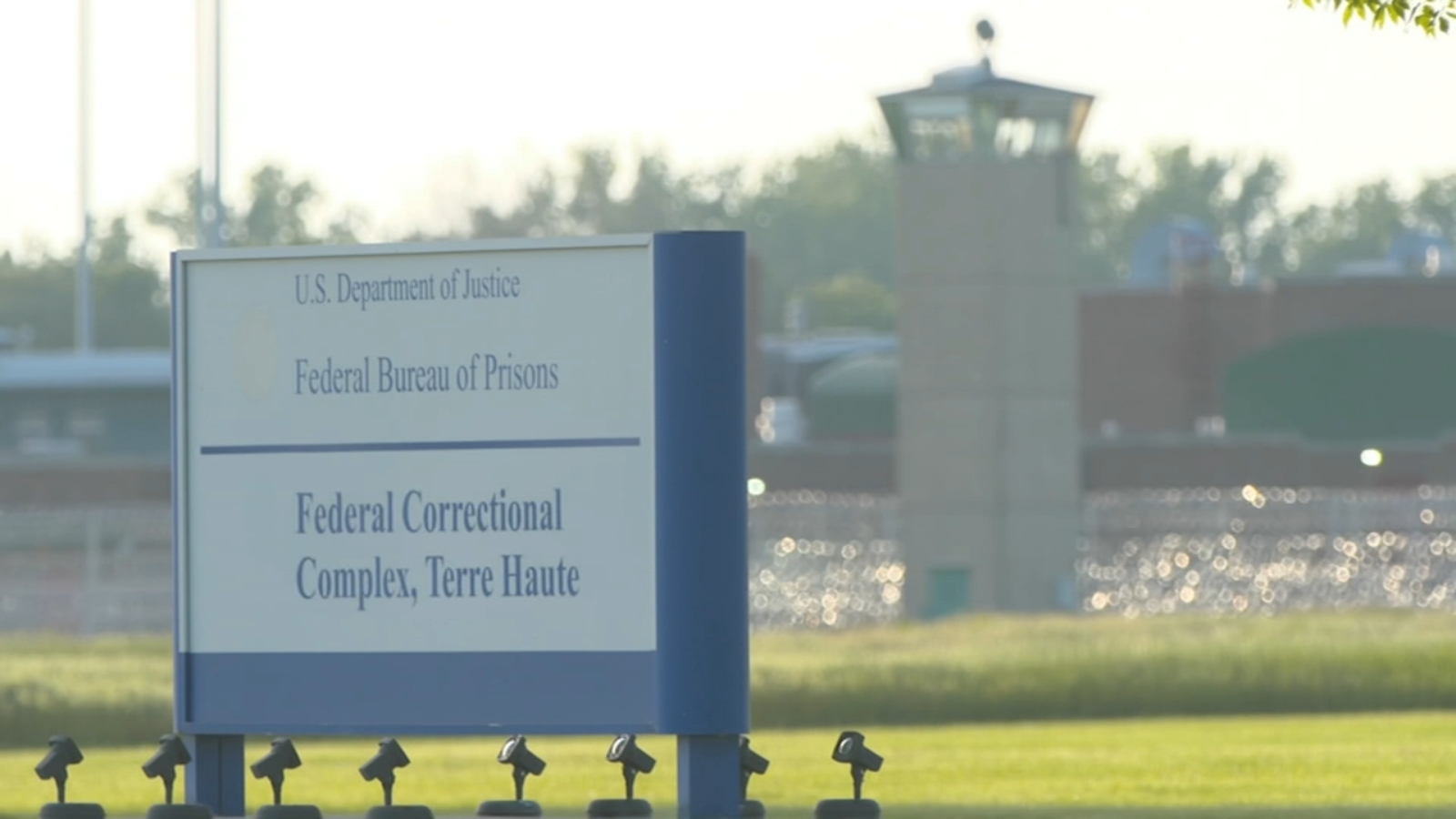 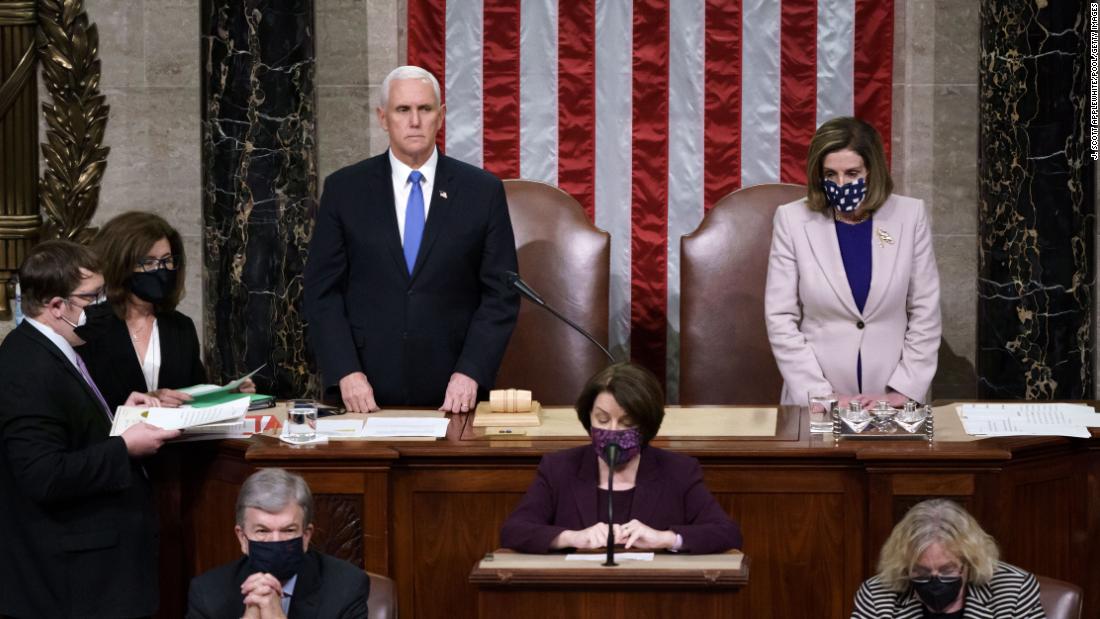 Washington Post: Pence closer than initially known to the violent mob during US Capitol storming
2 mins ago

Washington Post: Pence closer than initially known to the violent mob during US Capitol storming

COVID-19 deaths really are different. But best practices for ICU care should still apply
3 mins ago 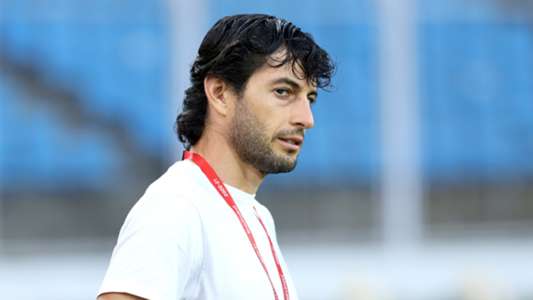 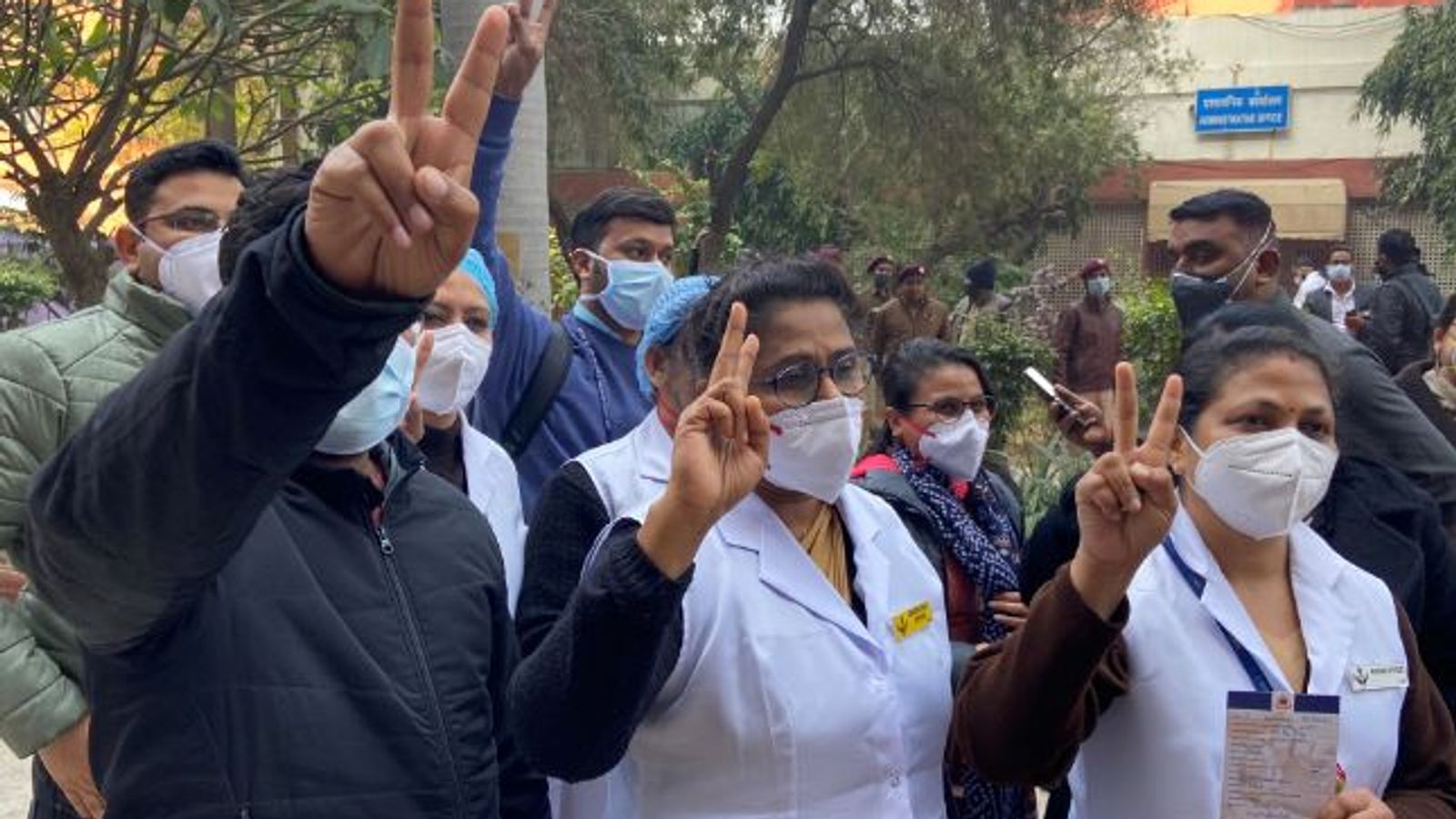