At least four people have drowned after a migrant boat sank in the English Channel near Calais on Tuesday.

French authorities initially confirmed one man had died and warned that the death toll could rise with three survivors – including two children – in cardio-respiratory arrest.

“One person is missing, who could be an infant”, said French official Hervé Tourmente during a press briefing at Loon-Plage, where the rescue services were operating. It is situated between ports Calais and Dunkirk.

The prefecture did not provide immediate details on the three new victims.

The other 14 survivors “are in a state of hypothermia” including a “serious” case and were transported to hospitals in Calais and Dunkirk.

The boat was reported sinking on Tuesday morning by an English yachtsman, triggering a vast search operation which continued into the early afternoon.

An investigation has been opened and entrusted to the border police, the prosecutor’s office said.

Tourmente added that weather conditions for the crossing “were not at all favourable”.

Marlène Schiappa, French minister delegate for citizenship, tweeted that she had learned of the news “with great sadness” and warned that the final death toll is uncertain.

“With [Interior Minister] Gérald Darmanin and in conjunction with the British authorities, we are fully mobilised to prevent such tragedies from occurring”.

Seven migrants are now confirmed to have died crossing the English Channel illegally since the start of 2020, according to figures provided by the authorities – compared to a total of four in 2019.

In recent years, attempts to cross the busy 30-kilometre shipping lane have been increasing, according to the French maritime prefecture of the Channel and the North Sea.

European authorities arrested twelve people for smuggling migrants across the Channel in September.

Personal income leaps 10% in January thanks to stimulus, but inflation still in check
2 seconds ago

Personal income leaps 10% in January thanks to stimulus, but inflation still in check 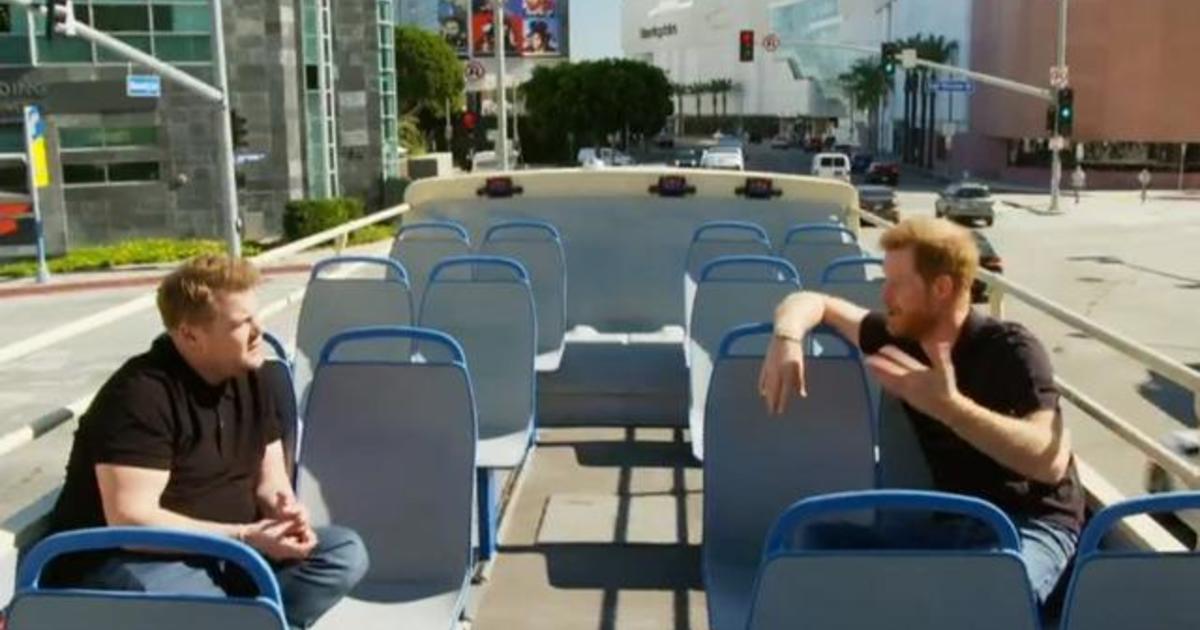 Prince Harry said he and Meghan left the U.K. because
1 min ago

Prince Harry said he and Meghan left the U.K. because 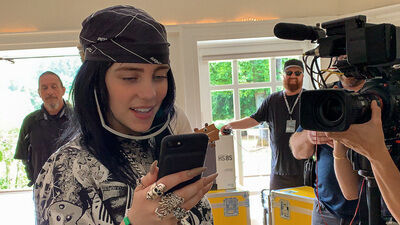 John Mulaney Checks Out of Rehab After 60 Days of Treatment 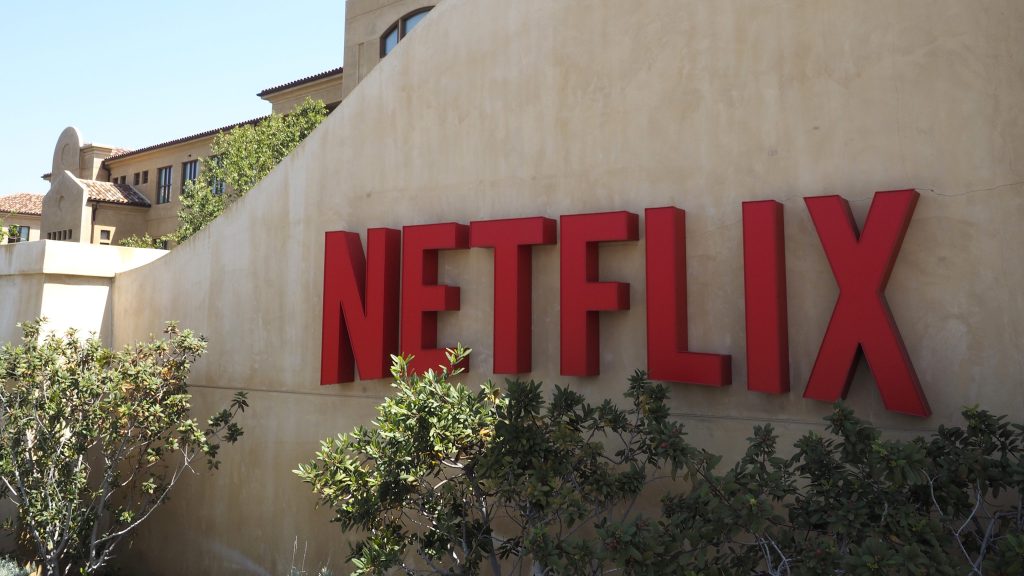 Netflix to Invest $100 Million to Improve Diversity in TV Shows, Films
4 mins ago