Since the inaugural running of the 24 Hours of Le Mans in May 1923, only twice has the race not been held in June.

In 1956, the race was in July so track-safety improvements could be completed, while social unrest in France in 1968 forced a delay until September.

But the Covid-19 pandemic meant the 2020 edition could not go ahead on its original dates of June 13 and 14. It is now planned for Saturday and Sunday.

“We looked to secure a date for the 24 Hours as soon as lockdown came into force in France in mid-March,” said Pierre Fillon, president of the Automobile Club de l’Ouest, the race organizer.

“While some events held off making a decision to see how the situation unfolded, we preferred to set a date quickly, but with a sufficient margin to allow lockdown measures to be wound down.

“We couldn’t go too deep into autumn due to weather and daylight conditions. We also had to consider worldwide travel restrictions to be sure that the competitors could actually get on a plane and come here.”

Fifty-nine cars will be entering the race, split across four classes: two for prototype sports cars, LMP1 and LMP2, and two for Grand Tourers, GTE-Pro and GTE-Am.

Each car has three drivers who share duties over the 24 hours, meaning the entry list has 177 drivers.

To ensure the safety of the teams, there are strict protocols to prevent the spread of the virus.

Each team will be required to stay in “bubbles” and not interact with rival teams. Masks must be worn at all times, and everyone in the paddock must test negative before being admitted to the circuit.

Should a positive Covid-19 case be detected, those who had been in contact with the person will be quarantined so that further testing can take place.

“We have to break the virus transmission chain should a positive case be declared on site,” Fillon said.

“The possibility of contact cases must be kept to the strict minimum. In some cases, we have split a team in two to avoid having to quarantine a whole group, such as race control or the media center. “We also have special Covid arrangements should a suspected case occur at the circuit. We tested this protocol during the 24 Hours Motos [for motorbikes], and everything went to plan.”

Many of the teams racing at Le Mans took part last month in the 6 Hours of Spa-Francorchamps, a round of the World Endurance Championship, for which Le Mans is the season finale. It was a first test for the new virus procedures.

One team, Algarve Pro Racing, was forced to pull out of Spa after three team members tested positive for Covid-19. Gabriel Aubry, a driver for Jackie Chan DC Racing, also missed the race because of a positive test. Algarve and Aubry have returned for Le Mans.

Rob Leupen, the Toyota team director, praised the race organizers for how they were handling safety.

Sports and the Virus

Here’s what’s happening as the world of sports slowly comes back to life:

All of the Le Mans events, including qualifying, typically take place over eight days. There is also a rest day before the race, giving teams extra time to prepare.

This year, it has been condensed into five days to minimize the time teams spend on site. This will pose challenges.

“We don’t have this Friday off like we normally have, where you have plenty of time to rebuild the car,” said Sébastien Buemi of Switzerland, who drives for Toyota.

“I’m not convinced it was such a good idea to condense it because it’s going to be very tough. On Thursday, we have 10 hours of testing in one day, and Friday, lots of tests, and then Saturday is the race.”

By running the race in September, the drivers also have to contend with cooler temperatures and less daylight.

“That could make it a bit more difficult. The fact we will also race when it’s quite cold, this could have an impact on tires. If it’s a cold September, it could potentially be quite tough.”

The Le Mans organizers initially hoped to open the race up to a limited number of spectators, outlining a plan to have some fan ‘villages’ that could each hold up to 5,000 people.

But these plans were abandoned in August after France faced a rise in Covid cases.

“It proved to be extremely complicated to organize to ensure full isolation,” Fillon said. “The health situation in France was not settled enough to ensure that the system could be implemented properly.

“As the number of cases was starting to rise in the local area at the time, we reluctantly opted to run the race behind closed doors. It meant that we could be almost certain that the 24 Hours of Le Mans would go ahead.”

Last year’s 24 Hours of Le Mans had an official attendance of 252,500, making it one of the best-attended motorsport events in the world. Fillon said that the Circuit de la Sarthe, where the race takes place, felt eerie when empty.

“Such circumstances make you realize how popular and festive our events really are,” he said.

Buemi has won the race the last two years. He thought the absence of fans would be particularly noticeable given the usual atmosphere they create.

“When you drive, you smell the barbecues and see the smoke, and this is not going to happen. I’m happy to be racing, but I just hope that’s not going to last too long [without fans].”

Fans are normally invited to walk on the circuit after the end of the race and stand under the podium, waving flags and cheering the winners.

Fillon said that the end of the race would be very different without this event, but that the Automobile Club de l’Ouest “couldn’t take any risks.”

Fillon said fans would be able to follow the race on television and digital channels.

“We are working on an exceptional setup to allow fans to experience the race as if they were there,” he said. “This will include displaying pictures of fans’ faces on screens around the track.

“Fans will enjoy a fully immersive experience through an innovative digital platform. We shall take them into the nerve center of Le Mans, including race control, the TV production studio and the pit lane.”

Fillon also wants to use the spectacle of Le Mans to assist the battle against Covid in Europe, focusing on a greater good beyond auto racing.

“An appeal will be made to our community to donate to the European Society of Intensive Care Medicine, for the training of health care workers treating Covid-19,” he said.

Fillon said the competitors have been extremely cooperative.

“Financially, some are struggling, but will be here,” he said. “For them, racing means survival. From a sporting and economic aspect, the 24 Hours of Le Mans has to go ahead for everyone’s sake.” 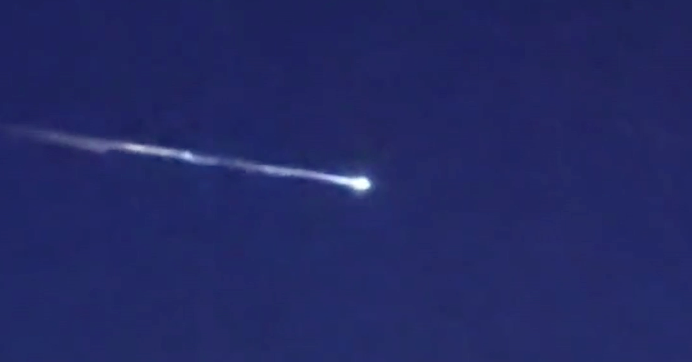 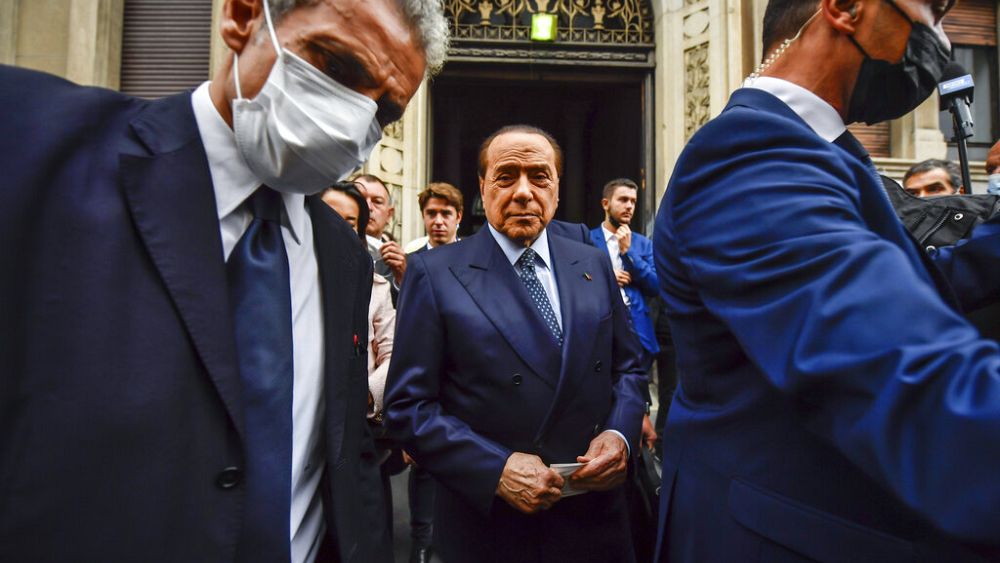 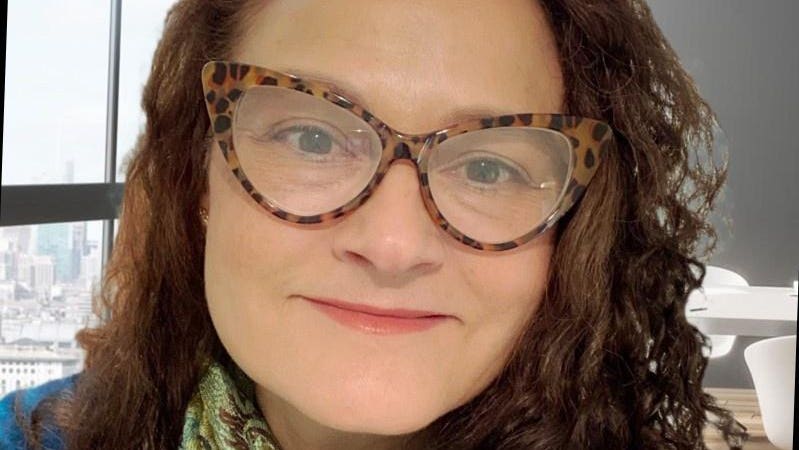 What’s Ahead For The Next Generation Of Managers 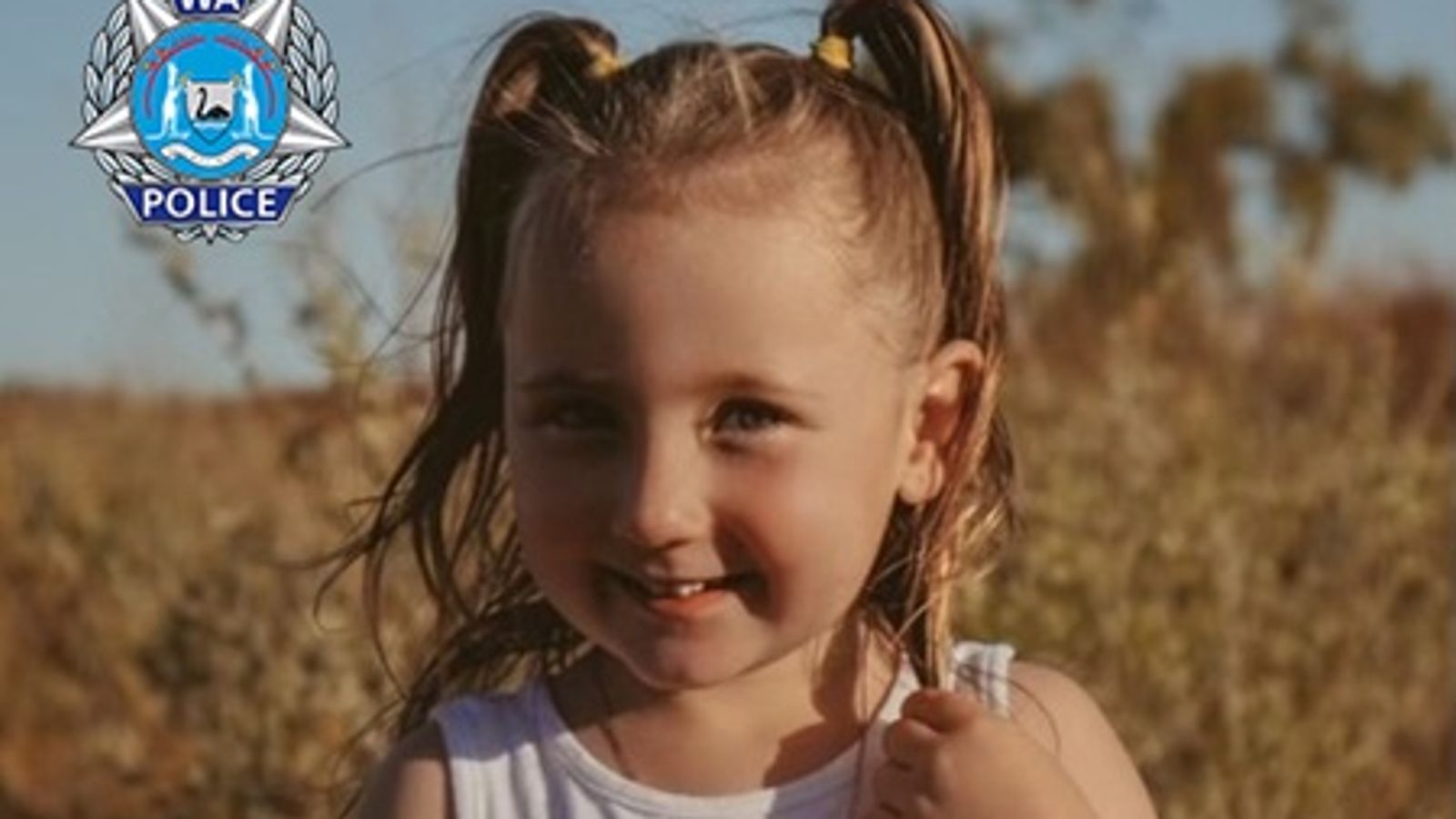 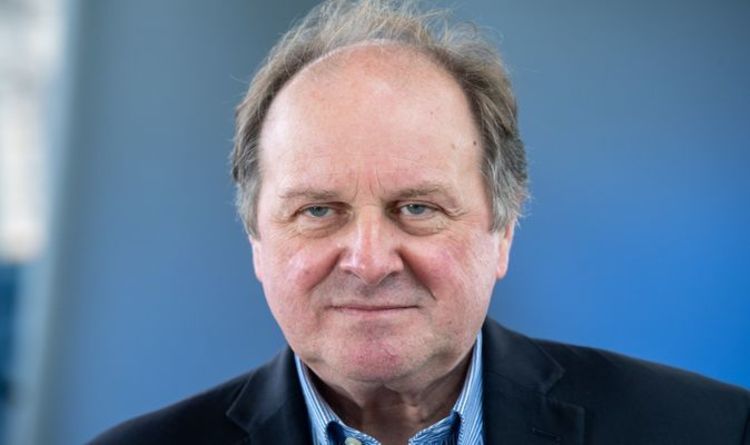 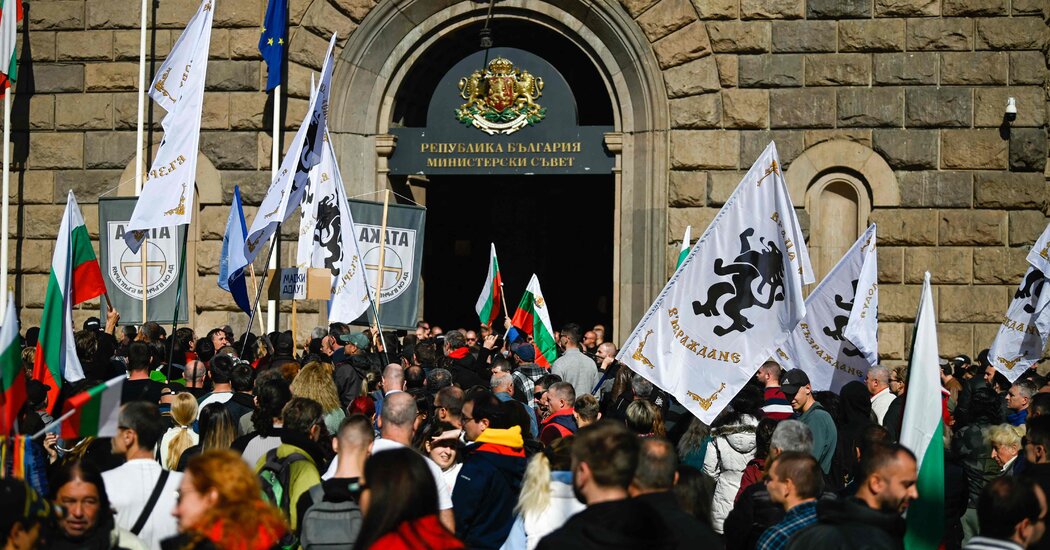 Bulgaria, with the E.U.’s lowest vaccination rate, faces a surge in cases.
3 mins ago

Bulgaria, with the E.U.’s lowest vaccination rate, faces a surge in cases. 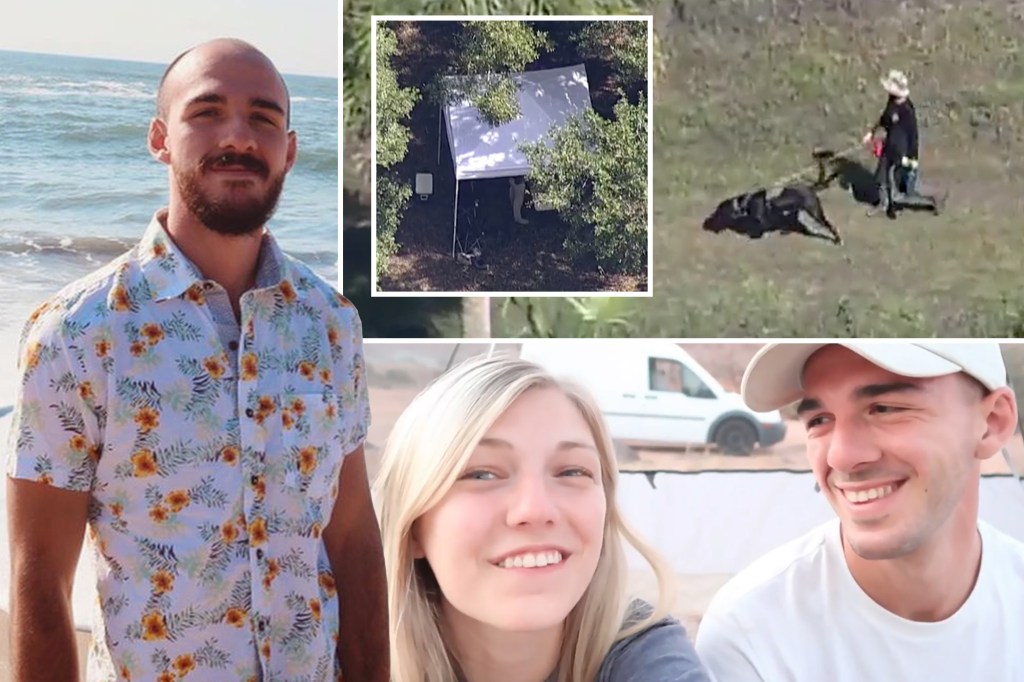