LONDON — They flap and lollop and squawk and scavenge. They hold the future of the realm, some say, in their fearsome beaks. And now one of them — their queen, Merlina — has been reclassified to M.I.A. from AWOL, heralding the feared redemption of a purported prophecy dating from the time of King Charles II in the 17th century: When the ravens leave the Tower of London, the building will crumble and the kingdom with it.

That at least is the story so far, a blend of myth, invention and hard-billed commercialism that has elevated the resident colony of ravens at London’s famed prison and palace on the north bank of the River Thames to a rare status: clipped-wing guardians of the national destiny, tourist-dollar magnets.

Most people, including the tower’s scarlet-clad wardens known as Beefeaters, dismiss the prophecy wryly as a fiction invented in Victorian Britain in the 19th century.

But, given the other narratives confronting the land — Covid-19 at its most deadly since the pandemic began to uncurl from faraway China a year ago; the traumas and tribulations of Brexit; the consequent fraying of the bonds that unite the United Kingdom — could it not be said that the portend is already in the process of realization?

The flutterings of concern date from December, when Christopher Skaife, the tower’s ravenmaster, noticed that Merlina was absent without leave from the rest of the group — Jubilee, Harris, Gripp, Rocky, Erin and Poppy. Initially, he said, he was not too worried because she was a “free-spirited raven that has been known to leave the tower precincts on many occasions.”

“But I’m her buddy, and so she normally comes back to us, but this time she didn’t, so I do fear that she is not with us anymore,” he told the BBC.

In a statement on Wednesday, the custodians of the Tower of London confirmed his suspicions. Merlina’s “continued absence indicates to us that she may have sadly passed away,” the tower authorities said.

For prophecy-watchers, there was a twist. In order to fulfill the omen, the number of ravens must fall below six — the minimum dictated by royal decree. Cannily, Ravenmaster Skaife had kept an extra bird, a familiar concept in a broader prescription for regal continuity that enjoins couples to create “an heir and a spare” when they extend the royal family with the creation of offspring.

“We now have seven ravens here at the tower, one more than the required six, so we don’t have any immediate plans to fill Merlina’s vacancy,” the tower authorities said. Nonetheless, the errant queen “will be greatly missed by her fellow ravens, the ravenmaster, and all of us in the tower community.”

The entwinement of the ravens’ destinies with the nation’s might have been foreseen last August, when worries related to the coronavirus pandemic stripped the Tower of London of some of its legions of visitors.

The ravens — sometimes collectively called an “unkindness” — became bored and restless without the detritus of human contact that kept them in snacks in addition to a regular diet that includes mice, chicks, meats and biscuits soaked in animal blood. They were also said to pine for the stimulation of a human audience for their party tricks that include mimicry.

One of the ravens, Thor, predating Merlina’s arrival in 2007, was said to have greeted the visiting President Vladimir V. Putin of Russia by bidding him good morning. Mr. Putin was “rather taken aback,” The Guardian reported.

Mr. Putin would not have been the first person to have been taken aback — or perhaps to have seen parallels close to Russia’s own history — at the tower, known for a history of incarceration dating from the 12th century, often as a prelude to beheading and other forms of execution. Its many doomed alumni included two wives of Henry VIII; the so-called princes in the tower who disappeared there in the 15th century and were said to have been murdered by their uncle, King Richard III; and the fugitive Nazi Rudolf Hess in 1941.

Many of the estimated three million annual visitors (pre-pandemic), moreover, flocked there not just to dip into bloody history but also to marvel at the heavily guarded crown jewels.

The Tower of London closed to visitors on Dec. 16, as the latest wave of coronavirus cases gathered strength. But even before then, and before Merlina’s disappearance, the impact of falling visitor numbers had worried custodians like Ravenmaster Skaife.

“The tower is only the Tower when the people are there,” he told The Sun newspaper last year. “The ravens have always been so important to the tower because they’ve been surrounded by myths and legends. We really need people to come back to help the ravens.” 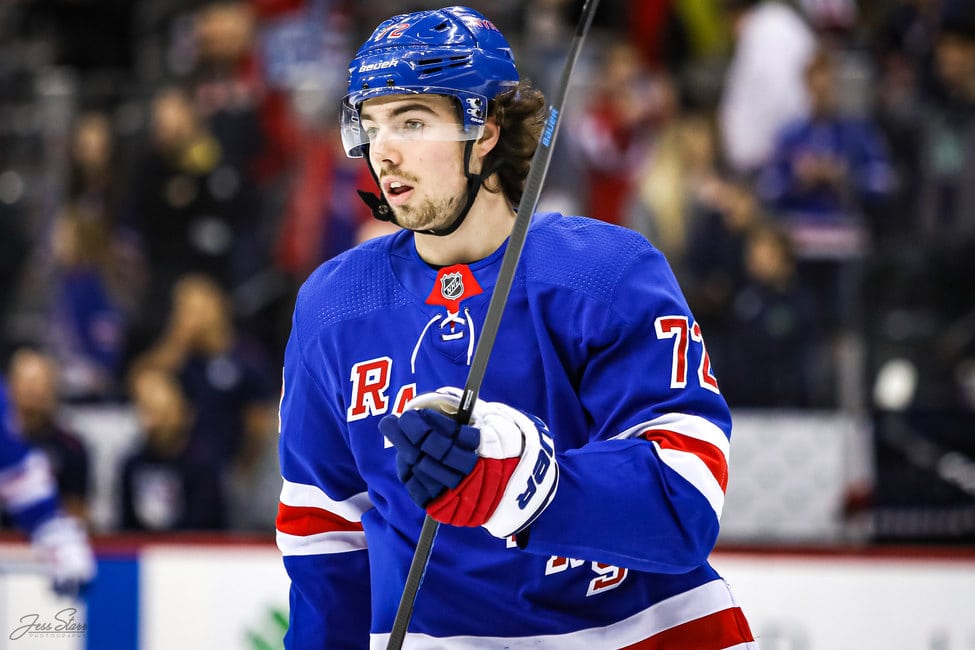 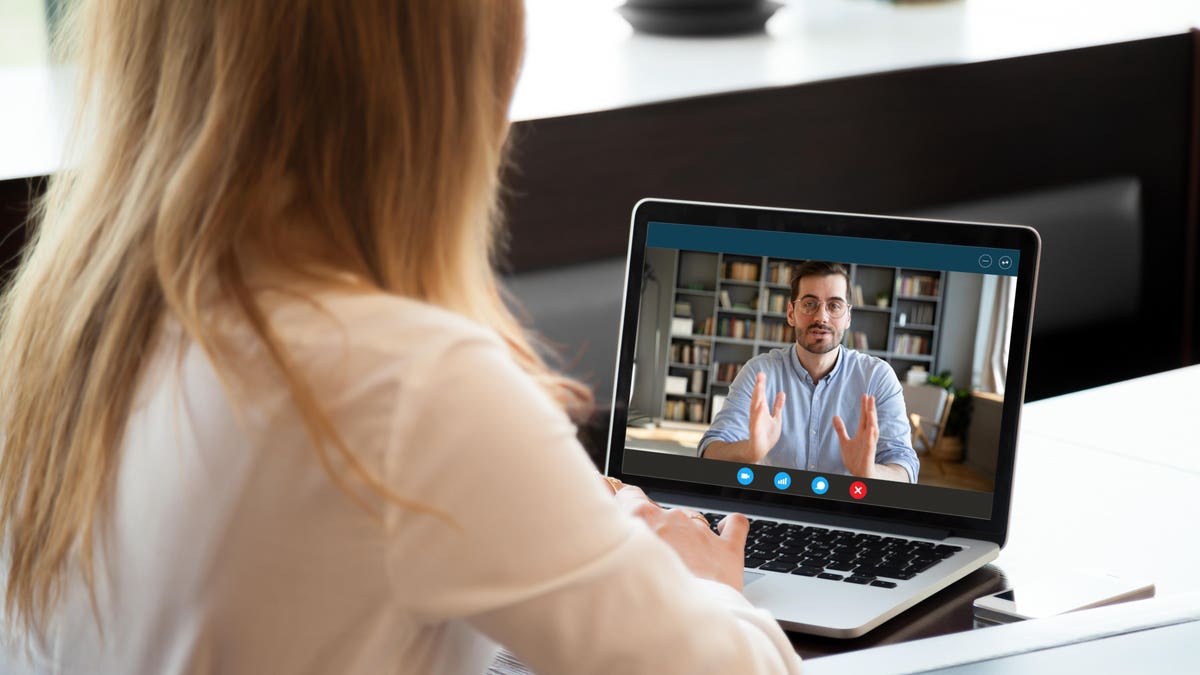 Top 5 Things Hiring Managers Look For In A Job Interview