“No doubt he considers the biggest threat for 2022 as coming from the right and so that’s the space that he has to shrink and fill,” said Chloé Morin, a public opinion expert at the Fondation Jean-Jaurès, a Paris-based research group.

Last week, Valeurs Actuelles, a leading right-wing magazine, published a cover with the banner headline of “Ensauvagement” and under it, “60 days in the France of the new barbarians.” The picture on the cover showed a crowd of people, mostly Black or of North African origin, vandalizing a car during what appears to be a protest.

In the same issue, the magazine depicted a current Black lawmaker as an enslaved African. An accompanying fictional narrative transported her to 18th-century Africa, where she was enslaved by other Africans, sold to an Arab slave trader and finally saved by a French missionary who brings her back to civilization in France.

The magazine’s issue was roundly condemned, including by Mr. Macron, and prosecutors opened an investigation on the charge of racist insults. But last year, in a concerted appeal to the magazine’s readers, Mr. Macron gave the publication a rare, exclusive interview during a long flight back from the Indian Ocean. In the interview, Mr. Macron described it as “a very good magazine.”

As with many things in France, an unresolved colonial history lies below the surface of the battle over the word ensauvagement.

The word is a direct outgrowth of France’s colonial and slave-trading past, a history that the French have yet to come to terms with and that they have often preferred to ignore, said Pascal Blanchard, a historian on French colonialism and its enduring impact on French society.

More than any other imperial power, France justified colonialism by describing it as a “civilizing mission,” Mr. Blanchard said. 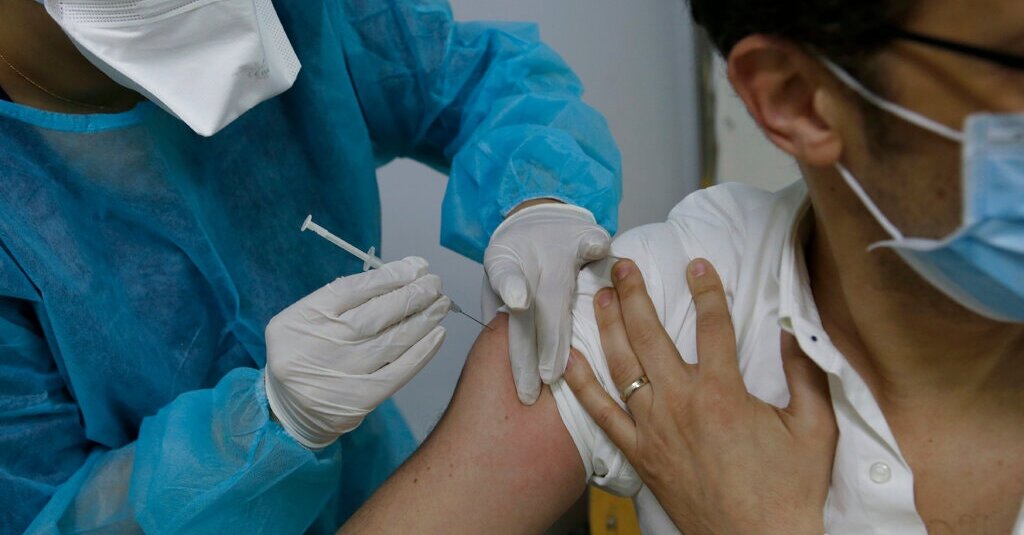 As a Doctor, I Was Skeptical About the Covid Vaccine. Then I Reviewed the Science.
8 seconds ago

As a Doctor, I Was Skeptical About the Covid Vaccine. Then I Reviewed the Science. 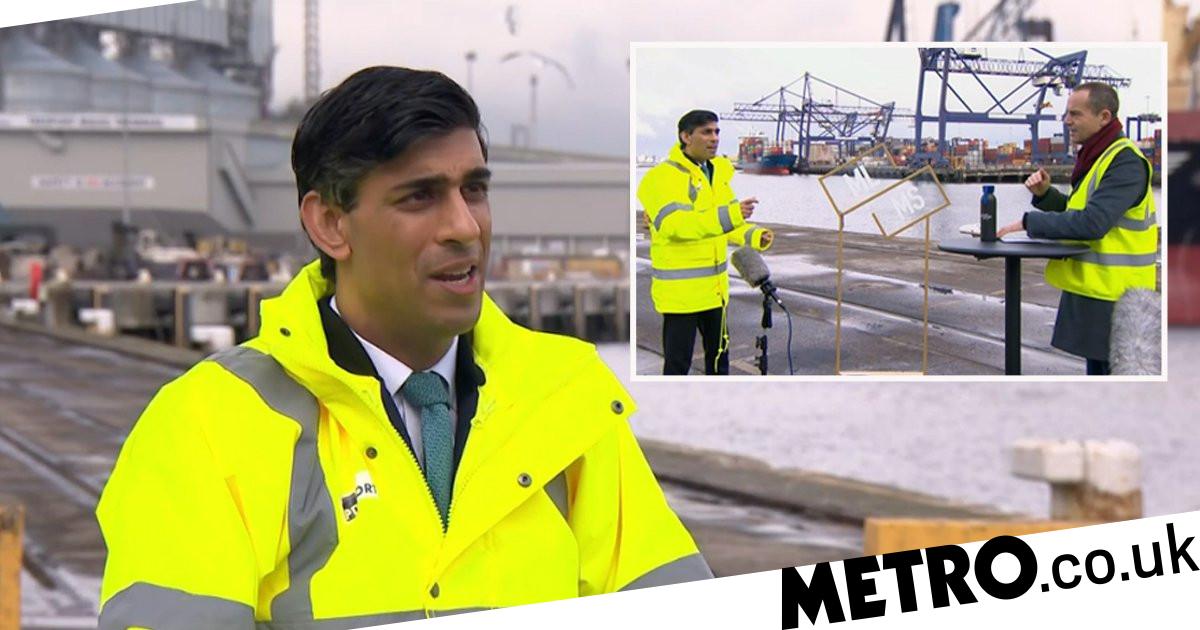