The parents of Harry Dunn, a British teen who died after colliding with a car being driven on the wrong side of the road in the UK, have lost their High Court appeal.

Dunn, 19, died in August 2019 near an air force base in Northamptonshire, in central England, used by the United States military.

Anne Sacoolas, the wife of a member of the US Government’s Administrative and Technical staff at the RAF base, was treated as the main suspect and later admitted driving on the wrong side of the road.

But she claimed diplomatic immunity and flew back to the US three weeks after the fatal crash.

Dunn’s family initiated a legal challenge against the British Foreign Office (FCO), arguing Sacoolas should not have been granted immunity. They want to secure the 43-year-old’s extradition from the US and have her stand trial in the UK.

But the High Court ruled on Tuesday: “Our conclusion is that Mrs Sacoolas enjoyed diplomatic immunity from UK criminal jurisdiction at the time of Harry’s death.”

“We stand with them, we’re clear that Anne Sacoolas needs to face justice in the UK, and we will support the family with their legal claim in the US,” he added.

Dunn’s mother, Charlotte Charles, described the ruling in a statement as “a blip along the way”.

“I promised my boy I would get him justice and that is what Team Harry are going to do. No one is going to stand in our way.

“It’s disappointing that this Court did not find in our favour but we are more focused now than ever on fulfilling that promise,” she added.

The family spokesman, Radd Seiger said they would be appealing the ruling at the Supreme Court.

“The judgement is simply wrong and we believe this Court has not grasped the issues int he case which are consistently novel and untested,” he said. 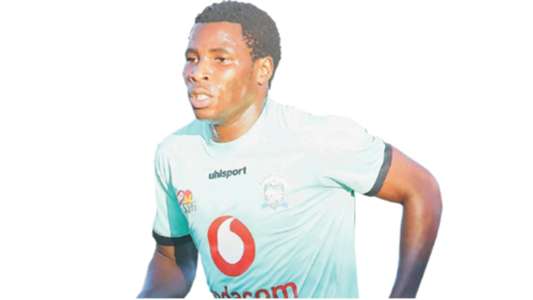 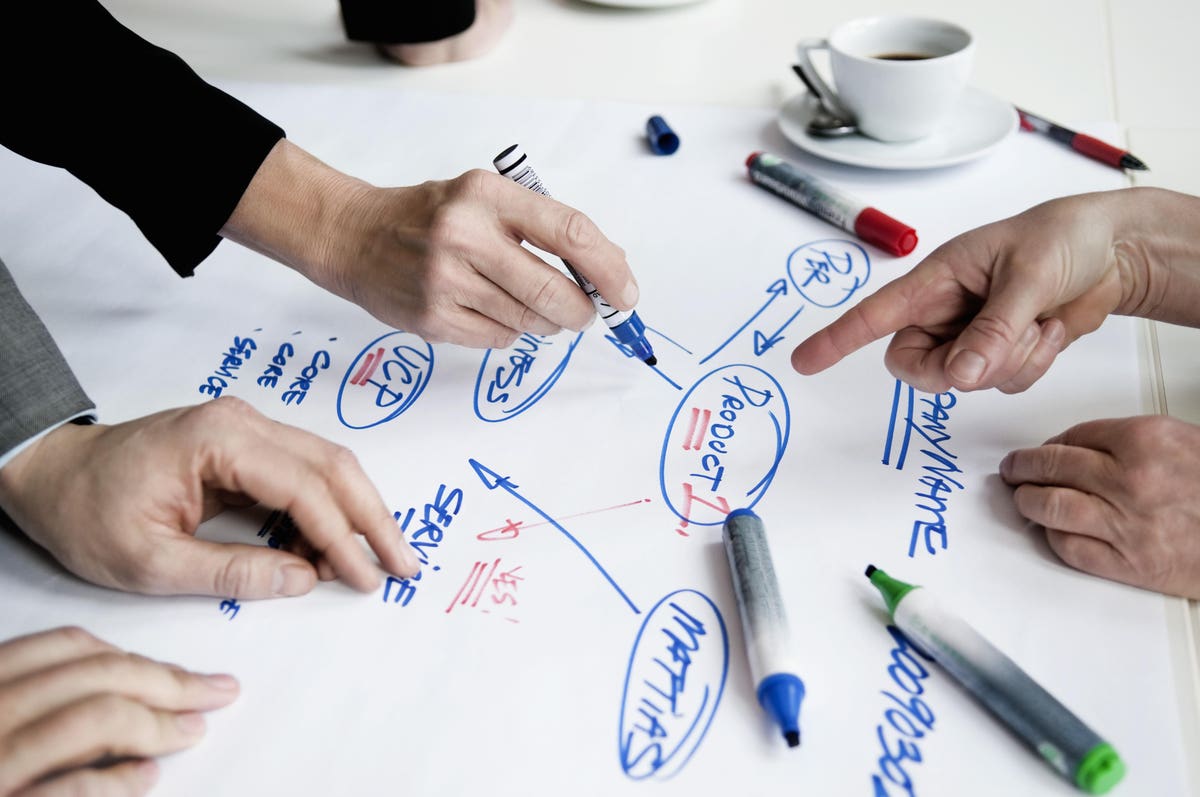 What To Do If You Receive Feedback That Stings

Why we’re experiencing ‘Zoom fatigue’ and how to fix it