Europe still needs its own independent and sovereign defence strategy, even if it is dealing with a new US government which may result in friendlier ties, French President Emmanuel Macron told the “Revue Grand Continent” publication.

In an interview with the publication, Macron rebuffed comments from German Defence Minister Annegret Kramp-Karrenbauer to Politico on Nov. 2, in which the German minister said Europe would have to remain dependent on US military protection for the near future.

“I am in complete disagreement with the opinion article published in Politico by the German defence minister,” said Macron, adding he believed German Chancellor Angela Merkel shared his position on this issue.

“The United States will only respect us as allies if we are serious about our own position, and if we have our own sovereignty regarding our defence,” said Macron.

Macron spoke to US President-elect Joe Biden on Nov 10, and told Biden he was ready to work with him on issues such as the climate, health, and the fight against terrorism. 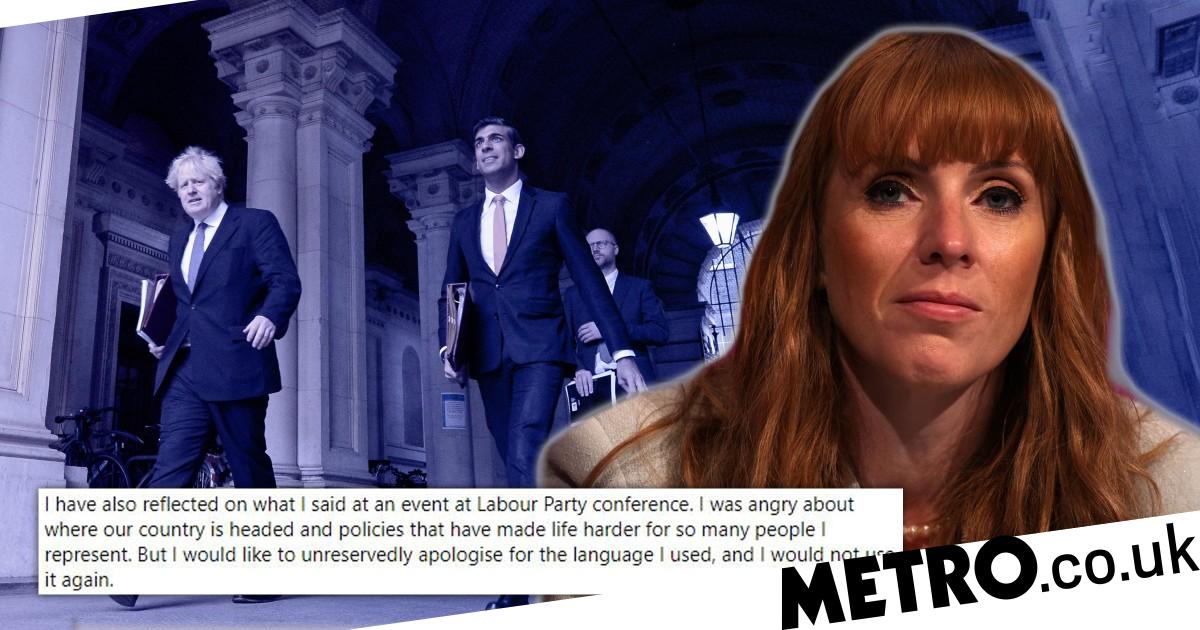 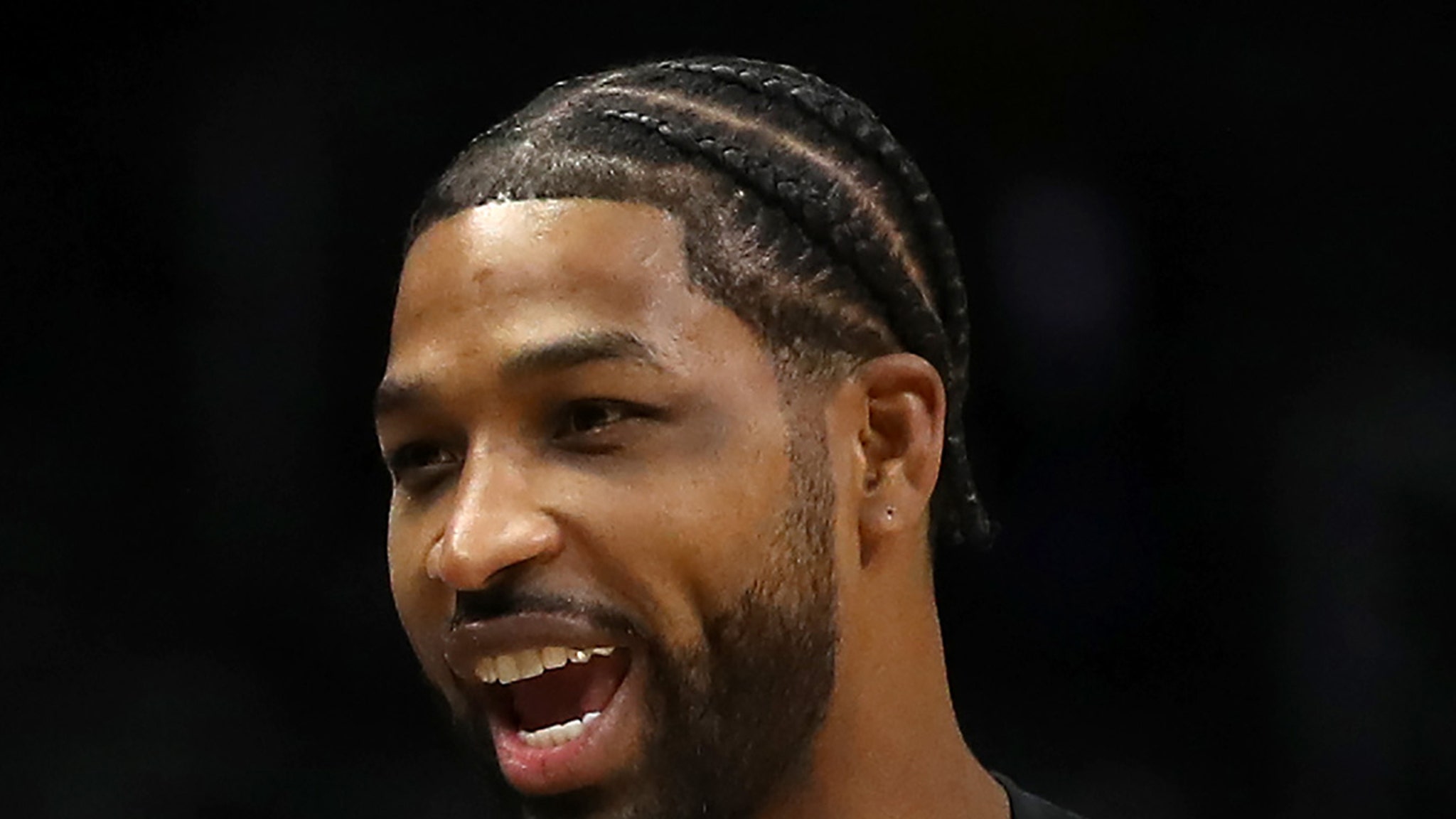