The European Union warned that the UK hasn’t moved sufficiently to overcome the three main obstacles to a post-Brexit trade deal as three of the bloc’s leaders called for contingency plans to be stepped up in case one isn’t reached.

At a meeting in Brussels on Friday, envoys from the EU’s 27 member states were told that progress has been slow, and negotiations could now slip into December, according to people in the meeting who asked not to be identified because they weren’t authorized to speak publicly. The pound trimmed its earlier gains.

The talks were roiled this week by the disclosure that a member of the EU team had tested positive for coronavirus. Face-to-face negotiations have been now suspended, and Michel Barnier, the bloc’s chief negotiator, is to go into quarantine just as time to reach a deal runs out.

Late on Thursday, the leaders of France, Belgium and the Netherlands called on the bloc to make contingency plans in case a deal fails to materialize. If that happens, businesses and consumers will face disruption as tariffs and quotas return.

In recent days, though, officials on both sides had privately voiced cautious optimism that a deal could be concluded as soon as next week. The EU briefing to the ambassadors and the comments by the three leaders may be an attempt to pressure the U.K. government to compromise further before a deal is struck at a later date.

Officials said talks are at a delicate stage and envoys were not briefed in detail so as not to undermine the negotiations and put possible compromises at risk.

While the EU has been saying for weeks that the disagreements on fishing, the level playing field and how any agreement will be enforced, the reality appears more nuanced. Both sides have made concessions and some progress in recent days, according to people familiar with the negotiations.

Some progress has been made on state aid, two EU officials said, but on other so-called level playing field issues, the U.K. is still resisting EU pressure include ratchet clauses — which would force Britain to raise its legal standards in areas including environment and social protection if EU legislation changes in the future.

On fishing, the two sides still can’t agree on how much of the British catch EU boats will be allocated. On governance, the two sides haven’t agreed on cross retaliation clauses, the official said.

“We are working hard to get an agreement and to find solutions that fully respect U.K. sovereignty” a British official said. 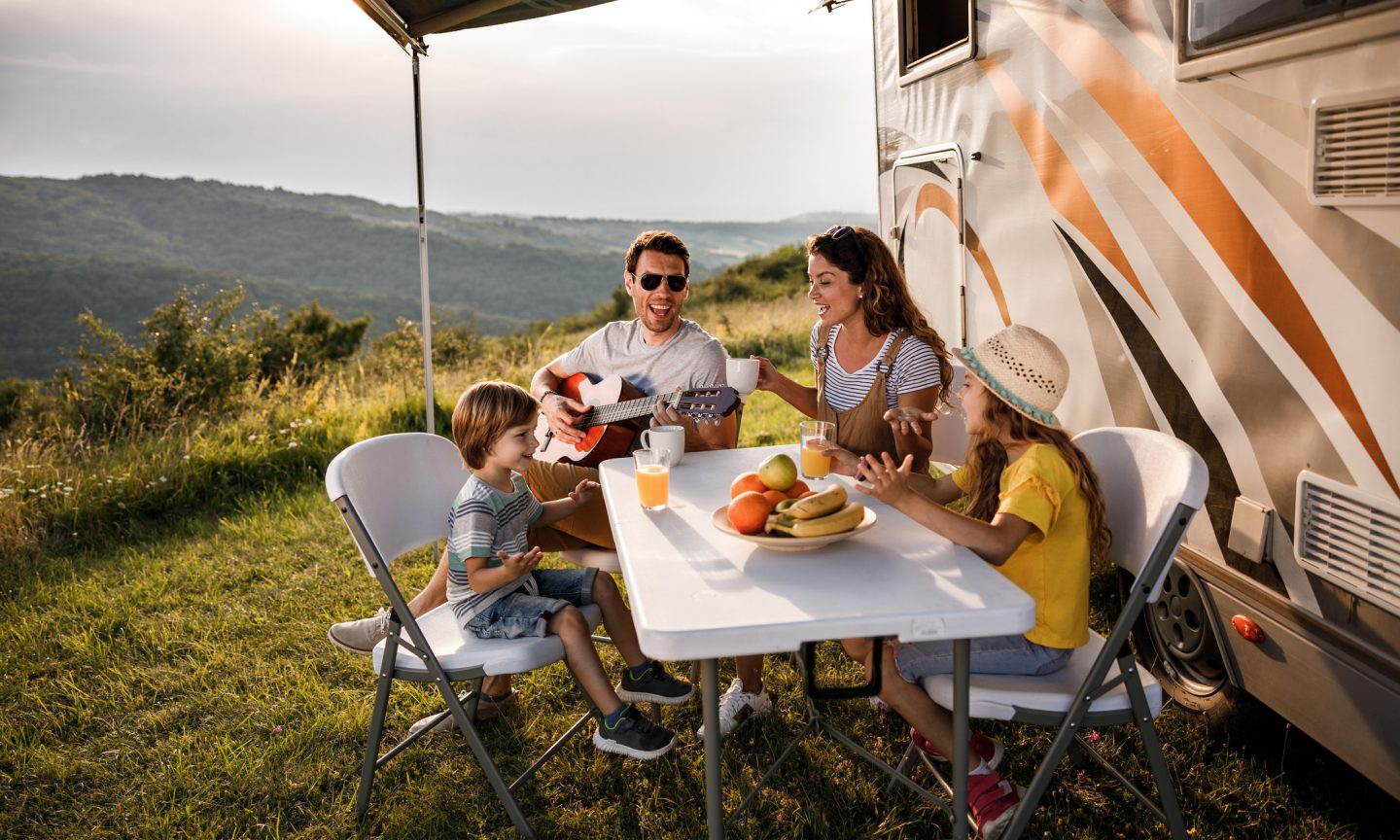 5 Tips for Washing and Detangling Curls and Coils 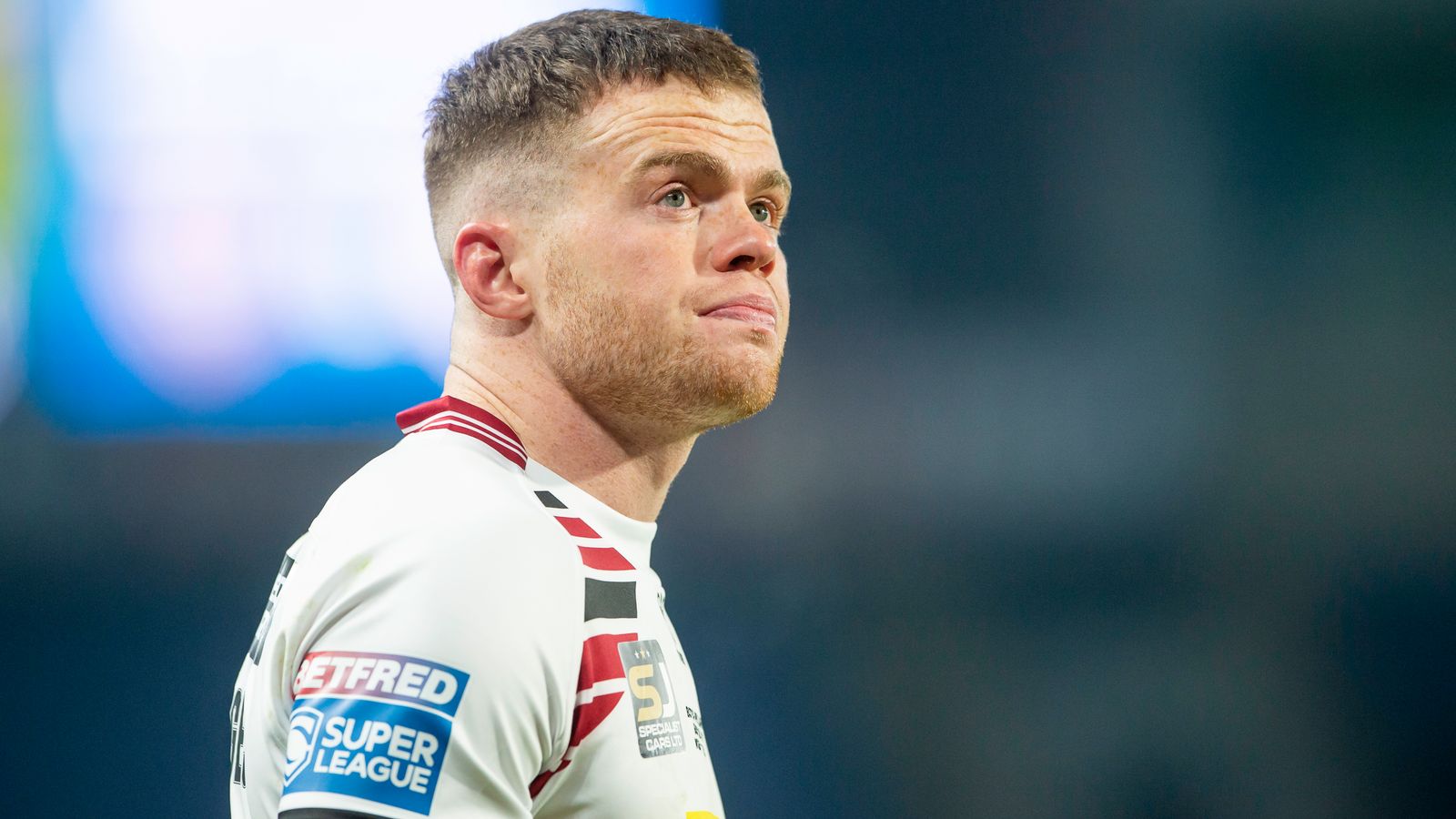