The partner of a British hiker missing in France has said she could have been harmed by someone who “saw an opportunity in a lone female”.

Esther Dingley, 37, vanished from Port de la Glere in late November while on a solo trek along the French-Spanish border.

Her partner Dan Colegate claims that despite the coronavirus lockdown in place at the time, the “possibility of Esther encountering an individual with a weapon remains”.

“In such a mountainous location, there is no practical way to police anybody choosing to ignore the COVID-19 restrictions,” he said in a statement issued by the LBT Global – formally the Lucie Blackman Trust.

“That doesn’t mean that nobody could have been up there, and that somebody who was breaking the rules didn’t see an opportunity when encountering a lone female hiker.

“With the additional knowledge that nobody else should be nearby and so close to a road, an individual with a weapon could feasibly force somebody back to their vehicle.”

Mr Colegate, who has been in a relationship with Ms Dingley for 19 years, said she may have come across a hunter.

The Durham-based couple had been travelling across Europe in a campervan together since 2014, but decided to embark on final separate trips before returning to the UK.

There has been no sign of her, with French police investigating three possibilities: an accident, voluntary disappearance, or someone else being involved.

Mr Colegate claims he spoke to her every day in the run-up to her disappearance on 22 November.

He has hit out at suggestions she may have gone missing on purpose, with a dossier of her case compiled by the missing person’s charity claiming it would be “totally out of character, in every way”.

“Esther has no motive or means to do so. She hasn’t accessed any funds.

“There were no large cash withdrawals in the weeks/months leading up to her trip.

“She was already doing her own thing as part of her usual relationship with Dan. She didn’t need to vanish to get time to herself,” it said.

On the possibility of her suffering an accident, her partner claims she did the same route the previous day and is an experienced climber.

He said in a final emotional statement: “Since Esther went missing I have been lost in a world that no longer makes sense to me. Every aspect of my life and the future I dream of includes Esther.

“I never imagined that one day she would not come home.” How to Make Your Funding Request Stand Out to Investors 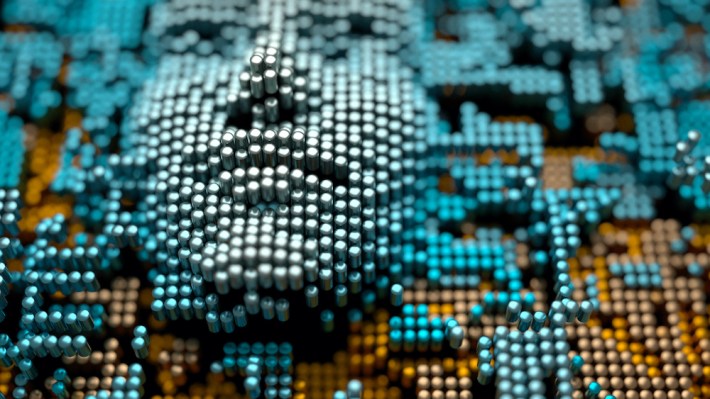 SambaNova raises $676M at a $5.1B valuation to double down on cloud-based AI software for enterprises – TechCrunch
3 mins ago

SambaNova raises $676M at a $5.1B valuation to double down on cloud-based AI software for enterprises – TechCrunch 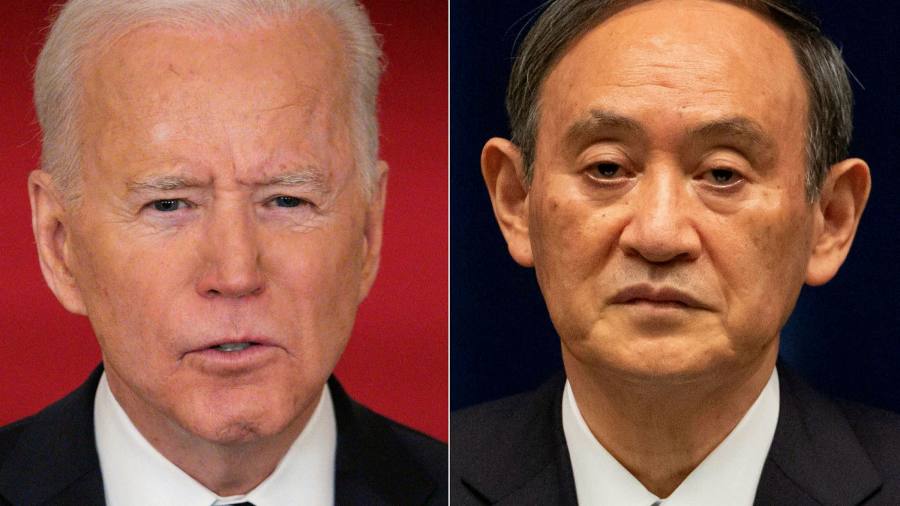 US pushes Japan to publicly back Taiwan at Biden-Suga summit