After 12 years of proving that people will indeed pay actual money to rent a spare bedroom in an a stranger’s home, Airbnb is fixing to sell that idea to the masses by way of an initial public offering, which some project could net the company $3 billion at a $30 billion valuation.

While it remains to be seen what’s its listing price–or even its valuation–will be, much can be gleaned from the San Francisco-based home-sharing giant’s S-1 initial registration form. Here are three top takeaways for entrepreneurs:

1. You can keep control of your company as you raise money.

Airbnb’s founders–Brian Chesky, Joe Gebbia, and Nathan Blecharczyk–still control 43.6 percent of the voting power of their company. And the IPO won’t change who’s ultimately in charge. After the IPO, the founders will each have shares worth 20 votes. Most other shares will have one vote.

This is an uncommon success all by itself, given that they’ve raised a total of $6.4 billion from 67 investors. Obviously, not every founding team is going to manage this, but the experience of the Airbnb founders shows that if your company is doing well enough, it is possible.

Most entrepreneurs who repeatedly raise outside equity lose control of their company after a few rounds of financing. With each group of investors buying an additional slice of equity, and often requiring a board seat, entrepreneurs become minority stakeholders–sometimes owning just a few percentage points of equity–in their own companies. For some entrepreneurs, that’s fine. They’re getting a smaller slice of a bigger pie. For others, it leads to frustration and a lack of motivation.

Airbnb’s investors include everyone from Sequoia and Founders Fund to BlackRock. You’d think that’d leave little equity for the co-founders, but they were obviously able to stick together through their negotiations with investors. And when Airbnb goes public, there’s no doubt who will be running the company.

2. “Marketplace” or “platform” companies are expensive to run.

Tech companies that rely on two-sided marketplaces–think Uber, Etsy, and Airbnb–are supposed to benefit from low capital expenditures. Uber isn’t out there buying a bunch of cars and Etsy isn’t paying individual makers. Instead, they pay for the technology and staff that can bringing a bunch of unrelated parties together on a proprietary platform that works for everyone.

Turns out it takes a lot of money to nurture those networks. First, you’ve got to build the platform. Airbnb pegs product development costs at $691 million, or about 27 percent of revenue, for the first nine months of 2020. But even after a platform is built, everyone doesn’t just show up to a two-sided marketplace and live happily ever after.

The costs of keeping that platform humming show up in a line called operations and support, says Dan Wasiolek, a senior equity analyst at Morningstar, a Chicago-based financial services firm with which Inc. shares an owner. In the first nine months of 2020, operations and support for Airbnb totaled $548 million, or about 22 percent of revenue. Some of that goes to support the community of hosts, but Wasiolek says it might also be the costs of building relations with the communities of cities. Airbnb has been repeatedly sued by cities that say the company encourages hosts to violate zoning laws. “That could keep their expense items higher for a longer sustained period than some other companies that compete in this area,” says Wasiolek.

3. Resilience must be more than a buzzword.

With the onset of a global pandemic, we’re all hearing a lot more about what it means to build a resilient company. The Airbnb founders are still figuring that out, as their filing documents readily admit that they don’t know what the coronavirus will mean to their company. They’ve already seen stays in rural areas increase in popularity, as people become less willing to stay in cities. Obviously, international travel is down.

But consider this: In March and April, Airbnb had negative bookings. In January and February of 2020–prior to the pandemic–Airbnb was seeing new bookings of about 30 million nights a month (the documents refer to this metric as “nights and experiences booked”). In March, the company lost 4.1 million nights’ worth of business, and another 700,000 in April.

In response, Airbnb laid off about 25 percent of its staff. It froze its marketing spend. It raised a billion dollars in debt in April, and now has a cash hoard of about $4.5 billion.

In the first nine months of 2020, Airbnb lost about $700 million. But in the third quarter of 2020, it showed a profit of $219 million, as bookings started to come back. While no one knows what a second coronavirus spike will mean for travel, Airbnb seems to have made it through the first spike OK.

But most privately held companies don’t have huge marketing expenses they can chop if things get rough. They don’t have bankers who are going to arrange billion-dollar loans for them. During the spring, smaller companies were lucky to get a Paycheck Protection loan, which was much smaller and had many strings attached. The Airbnb filing shows how well Airbnb has weathered the pandemic so far, but it also offers some perspective on how much harder it’s been for companies without unicorn-level resources. 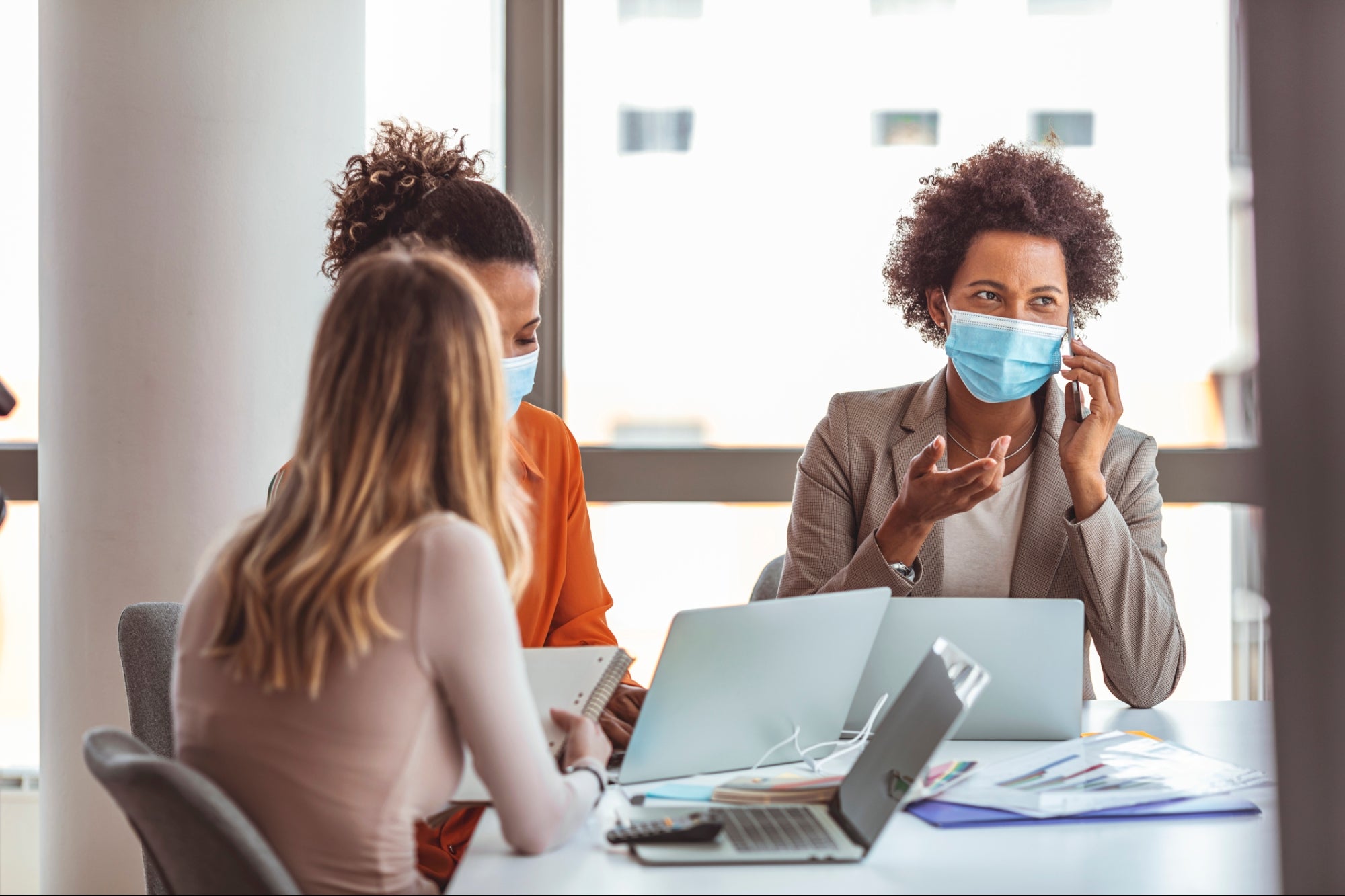 5 Things to Consider When Starting a Covid-19-Era Business