The up-and-coming podcaster and lifestyle blogger has learned that failing fast can also be the quickest way to success.

Failure is not fatal. A successful mindset requires courage, tenacity and perseverance. The greatest entrepreneurs learned what worked or didn’t work through their highs and lows, and never gave up. One such entrepreneur is Yola Robert, lifestyle journalist for outlets including Haute Living and Forbes and host of the podcast I Suck At Life, on which she interviews women in business including Cindy Crawford, Anastasia Beverly Hills founder Anastasia Soare and investors Erin and Sara Foster, to name a few.

Failing fast has been a driving force for Robert, who started I Suck At Life because, in her words, “I was having these amazing conversations with female entrepreneurs, investors, celebrities and executives around the struggles, failures and ‘sucky’ moments in their careers that I wish I had known when I was starting my first business. The name of the podcast is derived from the fact that we all suck at something. It’s the way we leverage our failures into success, pivot or learn and implement that makes the biggest difference in how we navigate life.”

In Robert’s view, “It is super important for women in business to share their failures, because it’s the only way as a collective group we can move forward and build each other up. We can’t continue to watch other women entrepreneurs make mistakes when we can step in and share a piece of advice that could change the trajectory of her business. Men go for a round of golf and share these ‘secrets’ all the time, so why can’t we? When one of us wins, we all win.”

Robert had initially planned to reach her substantial college-aged audience with an in-person tour, but when schools closed down, she pivoted to a five-panel virtual series centered around going back to school that has already garnered the backing of major brands like EO and Bumble. And as she happily reports, “The impact has been bigger than if we were to have it in person, as we are now digitally tapping into over 60 campuses across America.”

As a first-generation Egyptian-American and child of immigrant entrepreneurs, Robert always dreamed of starting her own company. Her first memory of an entrepreneurial endeavor was at the age of 9, making throw pillows and adding a spritz of her mother’s Chrisitan Dior perfume to packages as an added branding touch for the buyer. After winning a new-venture competition for her virtual-closet app concept at 19, she decided to pursue building out her startup in L.A.

Although that business eventually failed, Robert encourages other women to start as soon as possible when they have an idea. “Women may wait to start a company, side-hustle or new project until ‘the timing is right,’ but the truth is the timing will never be perfect,” she advises. “Men, on the other hand, start without thinking twice. Unfortunately, it also can take longer for women to raise money and to be taken seriously in the world of business. The sooner you start, the sooner you learn what works and what doesn’t. The faster you fail, the faster you will succeed. Maybe your first, second or even third business doesn’t work out, but your fourth may become a million-dollar success. The younger you start playing the game, the more chances you have of winning.”

Another common lesson Robert has learned from listening to her podcast guests and observing other successful women is knowing when to step away, pivot or try something new. “Some entrepreneurs keep trying to make something work for years when it clearly isn’t working,” she cautions. “That consequently costs them time, money, relationships and future opportunities while making those around them also suffer. Knowing what not to do comes with time and experience, but if what you are doing is no longer serving a purpose for the greater good and is actually hurting you or those around you, don’t try to make a square peg fit into a round hole.”

She adds that one of the most underrated ways of knowing what not to do is listening to your consumer, who “will literally tell it straight to your face.”

That guidance is of a piece with Robert’s prevailing belief that leaning into vulnerability is how more and more women will start coming together. “I have seen women flock to the platform to listen and learn about not just traditional entrepreneurship, but more non-traditional paths such as influencers and content creators,” she says. “Although the pandemic has left many women jobless, it’s given them the time and opportunity to start a business or side hustle.” And it’s Robert’s continued mission to help women navigate the rollercoaster ride of life that leads to success — failures and all. 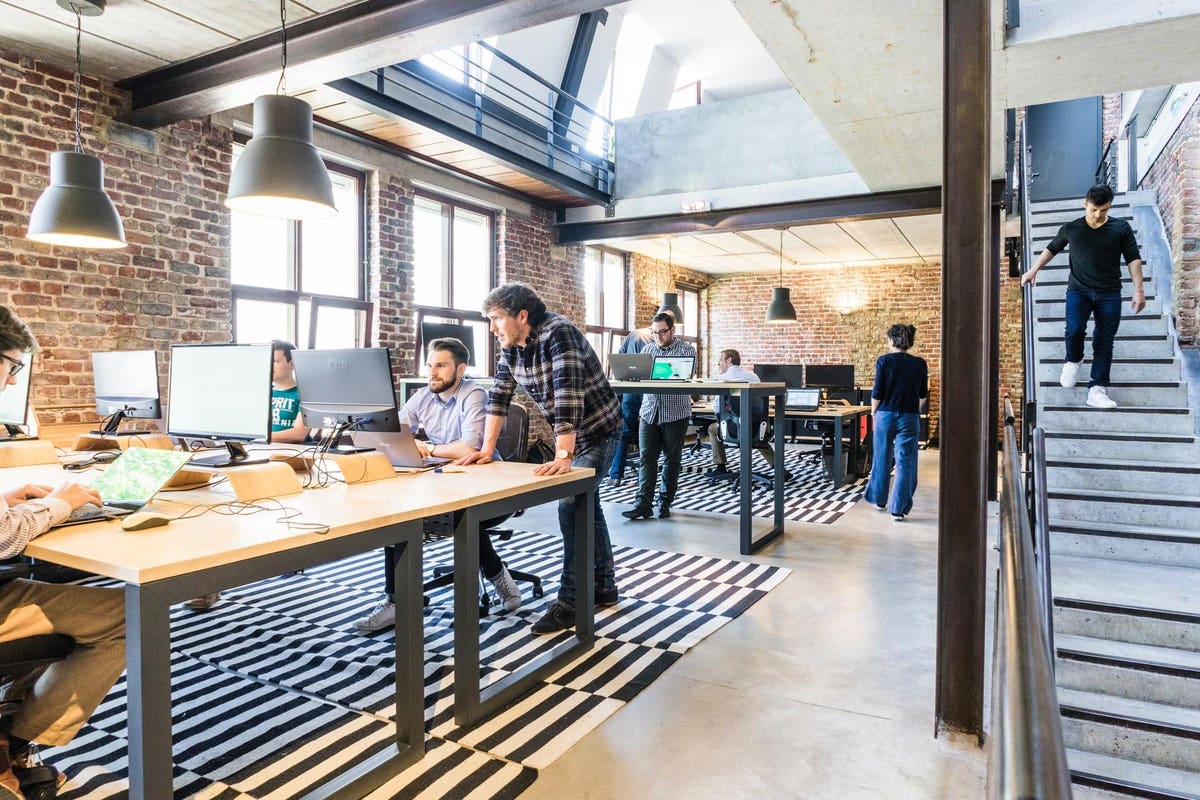 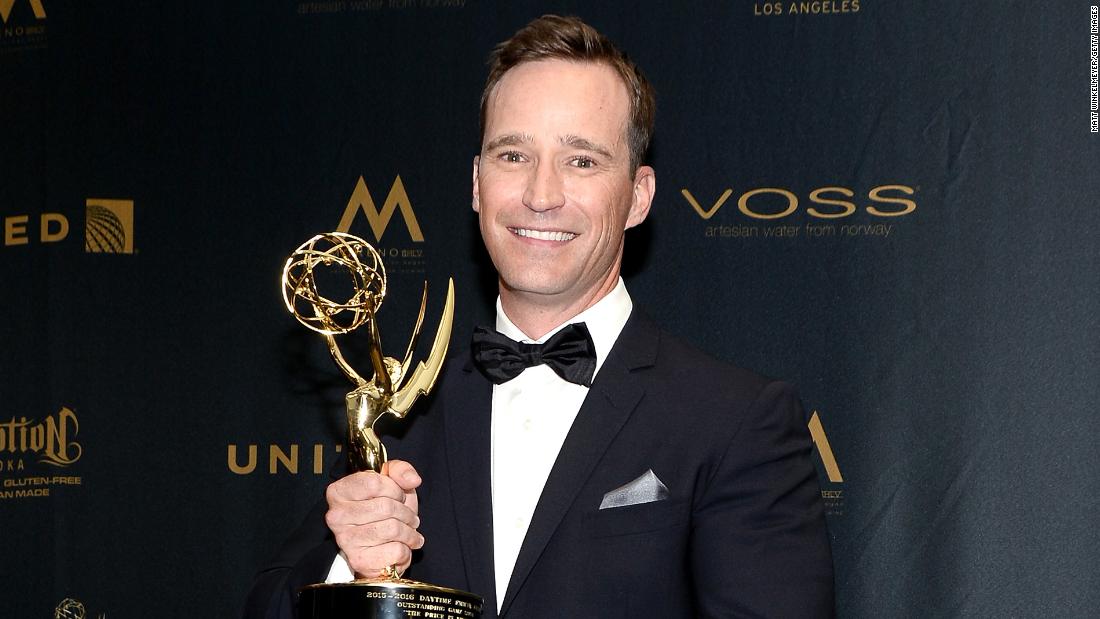 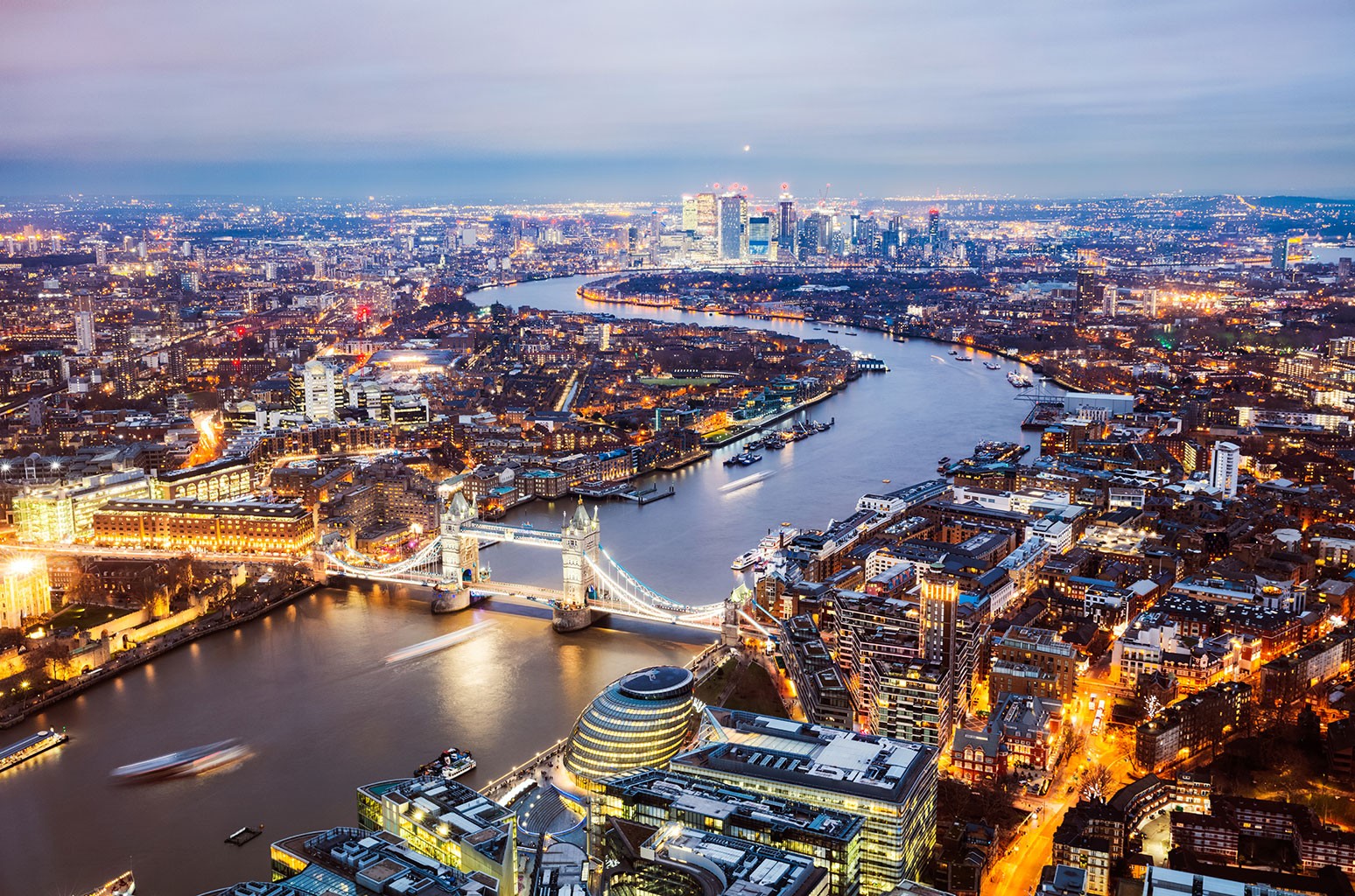 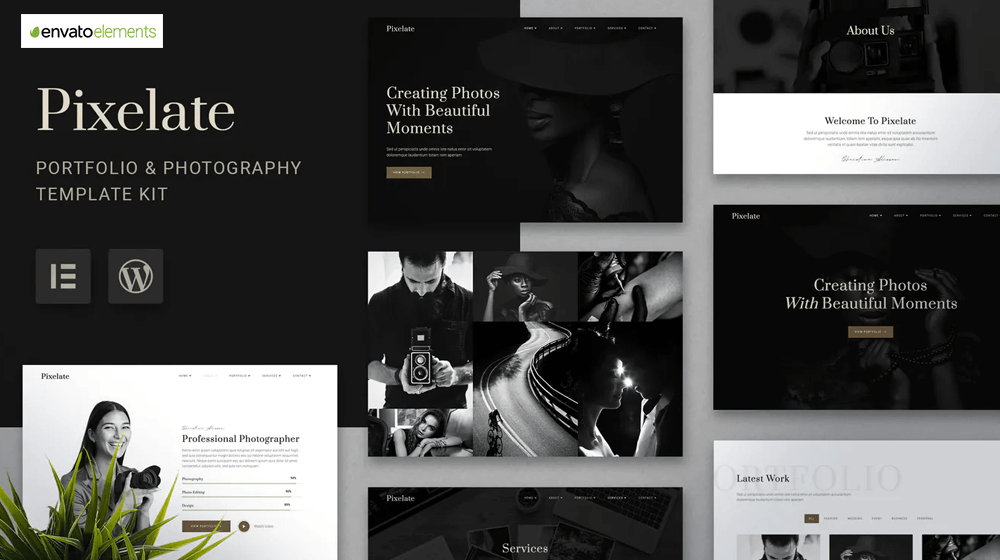