After 23 years with Amazon, Dave Clark, who most recently served as CEO of its worldwide consumer business and as a top lieutenant to CEO Andy Jassy, announced he’ll be leaving the company effective July 1. Clark’s position made him one of the highest-ranking executives at Amazon, and the company had yet to name a replacement when news of his departure broke.

In a post announcing the news, Jassy stated “we still have more work in front of us to get to where we ultimately want to be in our consumer business. To that end, we’re trying to be thoughtful in our plans for Dave’s succession and any changes we make. I expect to be ready with an update for you over the next few weeks.”

Related: Internal Email: Andy Jassy Thanks His ‘Missionary,’ ‘Insurgent’ AWS Cloud Team as He Takes Over as Amazon CEO

Who is Amazon CEO Dave Clark?

Clark began his career at Amazon in 1999 straight out of grad school and a mere five years after the company was founded. He started in the operations department, where he quickly earned recognition for his work and moved up the ranks. His sharp eye and attention for identifying weaknesses in systems earned him the nickname among colleagues as “The Sniper,” as reported by Bloomberg.

Related: Amazon Is Huge Because It Started With A Great MVP

Why is Dave Clark resigning?

In an announcement shared to Twitter, Clark stated “I’ve had an incredible time at Amazon but it’s time for me to build again. It’s what drives me. To all I’ve had the honor of working with: thank you for making it so much fun to come to work every day for 23 years to invent cool, amazing things for customers” — with attached screenshots of the resignation memo sent to his team. In the memo, Clark reiterates his gratitude for being such a big part of the Amazon journey but says he believes he’s ready to move on to something new. “For some time, I have discussed my intent to transition out of Amazon with my family and others close to me, but I wanted to ensure the teams were set up for success. I feel confident that time is now.”

Related: “The Great Resignation,” And The Future Of The Workplace

What is Dave Clark’s net worth?

As of May 2022, Clark has an estimated net worth of $26 million, including 5,000 shares of Amazon stock worth more than $12 million based on today’s price. During his time with Amazon, he was among the highest paid executives, making $56 million in 2021 alone. 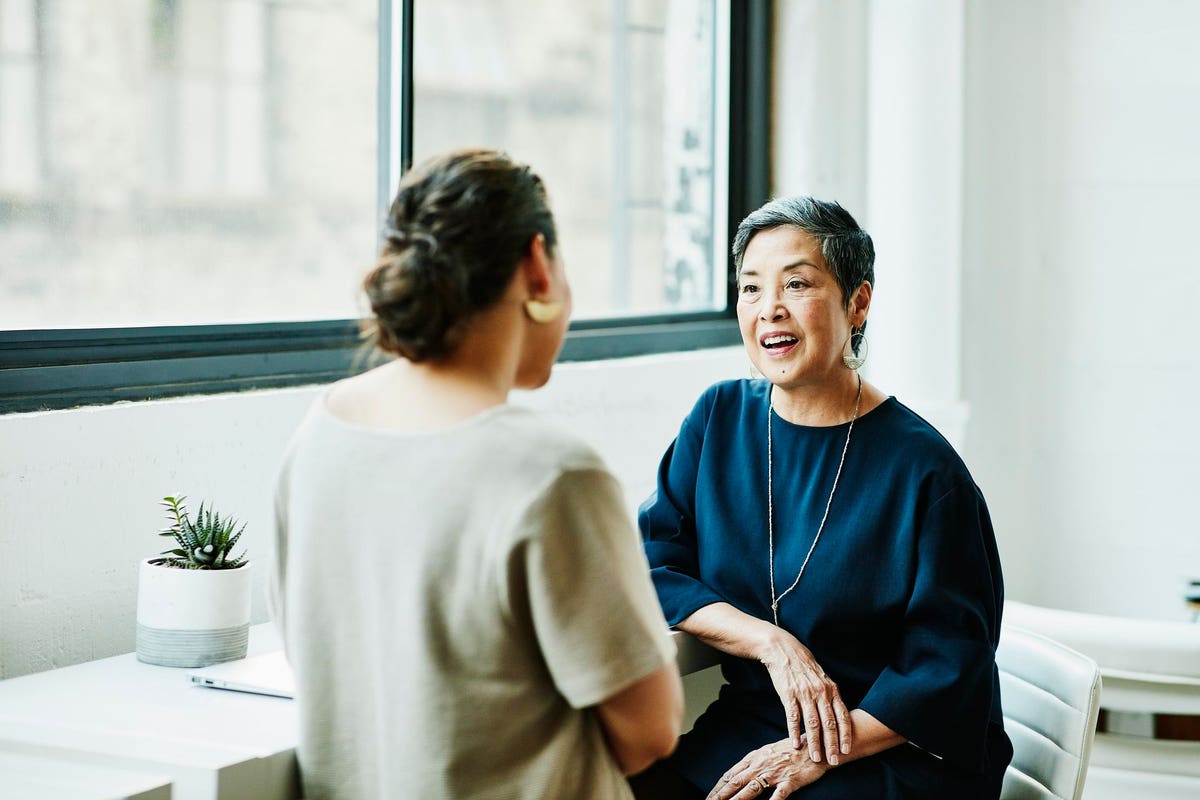 Find A Mentor To Help You Cultivate Your Preferred Lifestyle