Focus for entrepreneurs is a double-edged sword. On the one hand, you want to stick to your vision by evaluating every task, project and initiative based on whether it will help you move one step closer to it. On the other hand, your vision may change and if you’re not prepared to adjust your direction, you will end up wasting your resources in a startup that is heading for a dead end.

In the beginning, your vision is probably going to be a benchmark or stepping stone for the next version of the vision simply because the insights you gather from your efforts to solve the problem will most likely lead to a change in the vision.

Your vision gives you purpose and a direction. If you follow this direction, you may realize that you are taking the wrong path and that’s OK because that’s an opportunity to adjust your course towards a new promising destination. A change in focus based on customer and market insights is not a distraction. It’s called doing business. Here are four examples.

Groupon started as The Point, a platform that gathered likeminded people around shared interests and goals that aim to make a difference in the world. Even though it was originally included in the business plan as a possible way for The Point to make money, the idea of group buying wasn’t seriously considered until a group of users of The Point gathered up to save money on a product they all wanted to buy. Customer insights, market conditions at the time in 2008 and mediocre traction with The Point led to the pivot and focus on Groupon.

It’s hard to believe that the cofounder of the communication platform Slack had ever imagined that his vision with his earlier venture, the online game Glitch, was going to inspire the creation of Slack based on an internal system they created to help them build Glitch.

“We thought dating would be the obvious choice,” said the cofounder of YouTube about the early stages of the company when the slogan of YouTube was, “Tune in, Hook up.” The company even offered to pay women $20 for uploading a video of themselves. People were more interested in the videos, not the dates.

Sometimes your vision doesn’t change, but the way you solve the problem does. Yelp was created to solve the founder’s challenge of finding a good doctor. While his vision of creating a place where everyone can easily search and evaluate local businesses did not change, he learned that his hypothesis of making users exchange and publish email recommendations between friends wasn’t what the customers wanted. They wanted to write and read reviews.

Notice how ultimately, the visions of Groupon, Slack, YouTube and Yelp converged from an original point that progressively led them to where they needed to go. What we often see though is, when the going gets tough, many entrepreneurs will naturally start searching for easier paths.

In my experience, I found that the longer it takes to complete a project milestone, like launching the first version of the product, and evaluate the outcome, the more likely founders are to look for different ways to accomplish the goals. It is unbelievable how much some entrepreneurs work and how little they accomplish for the simple fact that all of the projects they start don’t live to see the light of day. Changing ideas and plans every week based on what seems to be an easier path is startup poison.

In sum, do not obsess over your vision. Focus on the problem you started your venture to solve. Don’t draw your path. Let the journey take you where you need to go.

Influencer Marketing 101: A Blueprint for Running a Successful Campaign 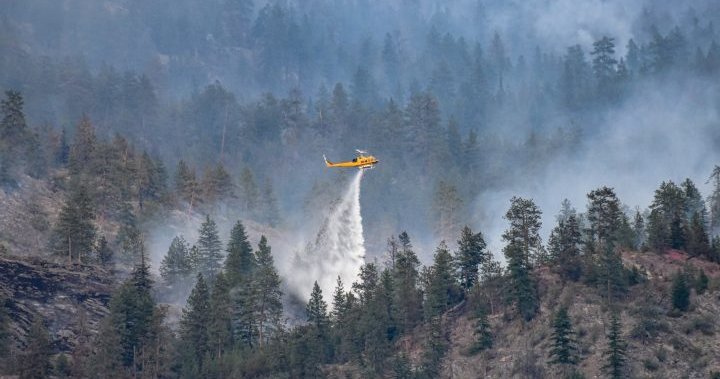 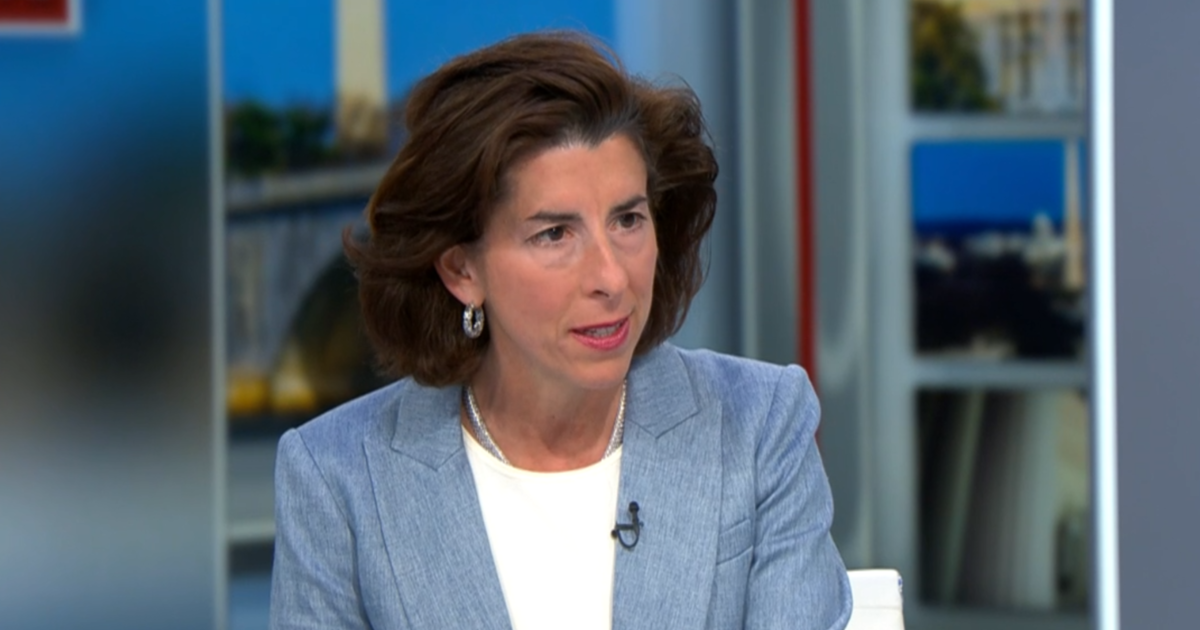 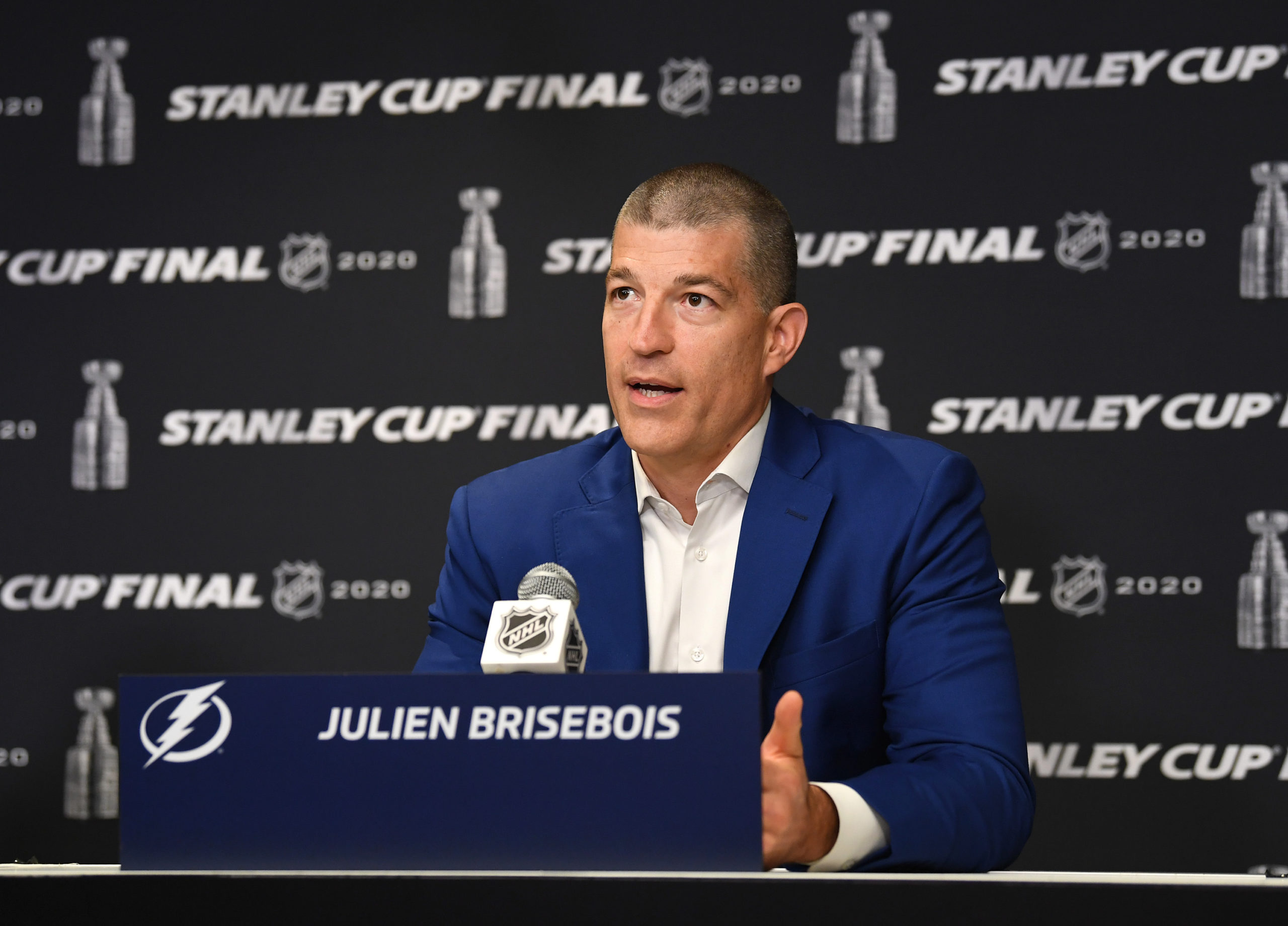 Lightning Have Strong 2021 Draft Despite Trading Picks
10 mins ago

Matt Taven: ROH Wrestlers Are Still Driven By The Desire To Prove That We’re The Best In The World
12 mins ago

Matt Taven: ROH Wrestlers Are Still Driven By The Desire To Prove That We’re The Best In The World