Why is everyone always screaming at each other unproductively online? Part of the answer is certainly the tech tools we use for these conversations. Facebook and the like reward outrage because it drives more engagement and makes them more money.

Part of the explanation is also cultural. Issues like growing wealth inequality mean we are more divided than before, and thanks to greater physical and virtual mobility we interact more with those who are different from us.

But part of the problem, according to a recent UK Guardian article from communication expert and author Ian Leslie, is human nature. People have always had less than constructive responses to conflict, he points out. Just ask a hostage negotiator.

We may have moved our irrational pride and doomed screaming matches online, but ever since the dawn of professional crisis negotiation in the 1970s, those who have studied these matters recognize that most people have always been terrible at arguing.

“Disagreeing well is hard, and for most of us, stressful,” writes Leslie. He goes on to explain why in detail, but the basic idea revolves around the concept of “saving face.” When people feel the other party doesn’t respect them or that they’re “one down” in the argument, their fight or flight response kicks in and they behave in one of two less-than-constructive ways. Some shut down and flee the conversation entirely. Others get aggressive — they fight — and become irrational.

People who feel they are arguing from a position of strength, on the other hand, tend to be more open to creative, constructive dialogue, as well as more willing to concede points and consider other viewpoints. Hostage negotiators act accordingly. Leslie thinks more of us should learn their tricks and deploy them when disagreeing online and off.

“Perhaps if we learn to see [disagreeing] as a skill in its own right, rather than as something that comes naturally, we might become more at ease with it,” he believes.

What skills can hostage negotiators teach you to make your arguments actually constructive? First, like it or not, ego comes before substance. You can’t have a useful exchange with someone if they don’t believe you respect them first.

“Negotiators are taught to soothe and reassure the hostage-taker before getting to the negotiation,” reports Leslie. Hostage-takers “want their importance to be recognized in some way.” This is just as true for your conspiracy-minded uncle or outraged customer, and it means trying to score points against them is exactly the wrong opener.

If you truly desire a constructive exchange your first act of business should be convincing the other party you respect them (whether or not you actually do). This could be done with a well-timed compliment, or just by avoiding name calling or other humiliation tactics.

Establishing mutual respect is only the first step. You also must understand that many of our views are as much about asserting our belonging to a certain group as they are about the actual content of our opinions. We often believe things because they give us a sense of identity rather than because of objective evidence. (Mask wearing is one recent, high-profile case in point.)

If you want to change minds, your “goal should be to prise the disputed opinion or action away from the person’s sense of self – to lower the identity stakes. The skillful disagreer finds a way of helping their adversary conclude that they can say or do something different, and still be themselves,” Leslie instructs.

Acknowledging the validity of the other person’s central concerns if not their conclusion can help. This might involve reassuring a climate change skeptic that you too care about jobs or telling an anti-vaxxer that wanting to educate yourself on medical matters is understandable. It may also be useful to frame the disagreement as an information gap, i.e. the other party’s belief is reasonable given what they knew at the time. You’re offering new information, not asking them to repudiate their core values.

Does all this sound difficult? Certainly, it does. That’s both why being a hostage negotiator is an incredibly tough job and why not screaming at your relatives at family gatherings sometimes proves impossible. But if you’re truly committed to changing minds, the professionals insist respect and empathy is the only way to go. 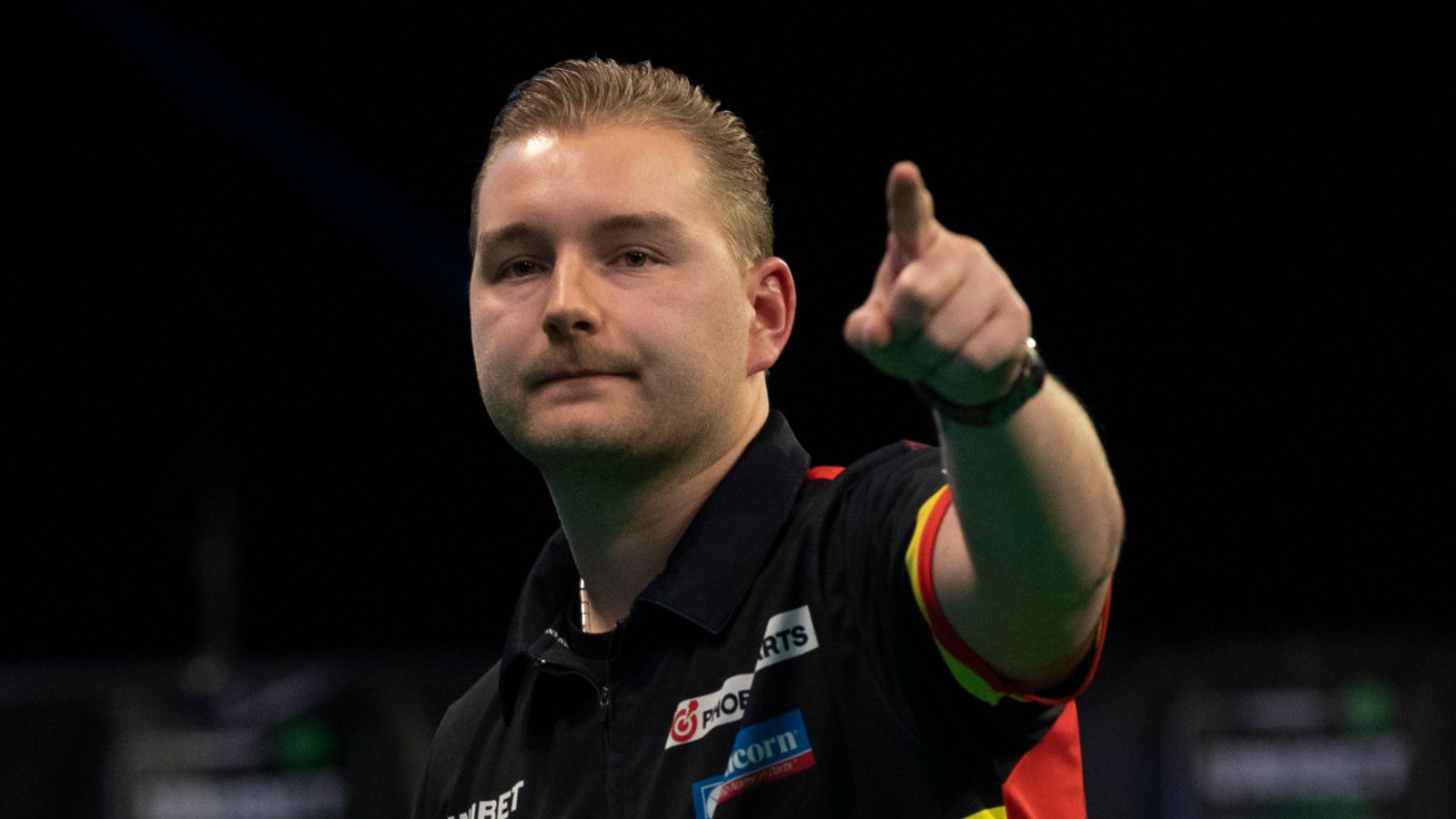 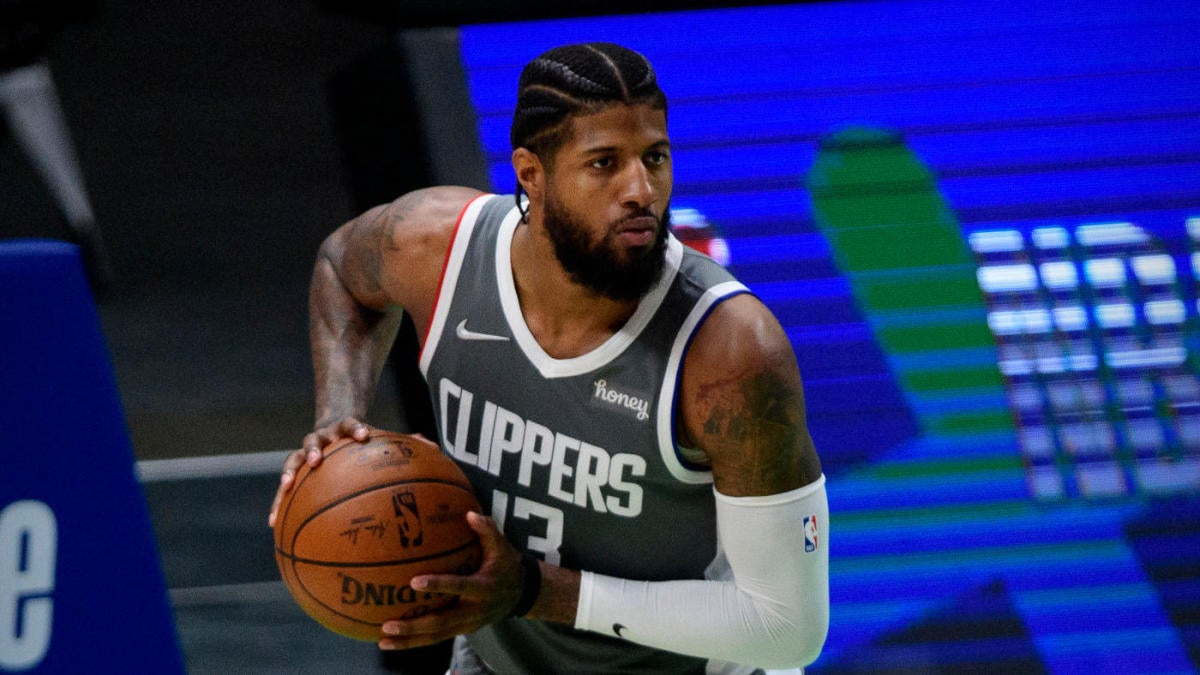 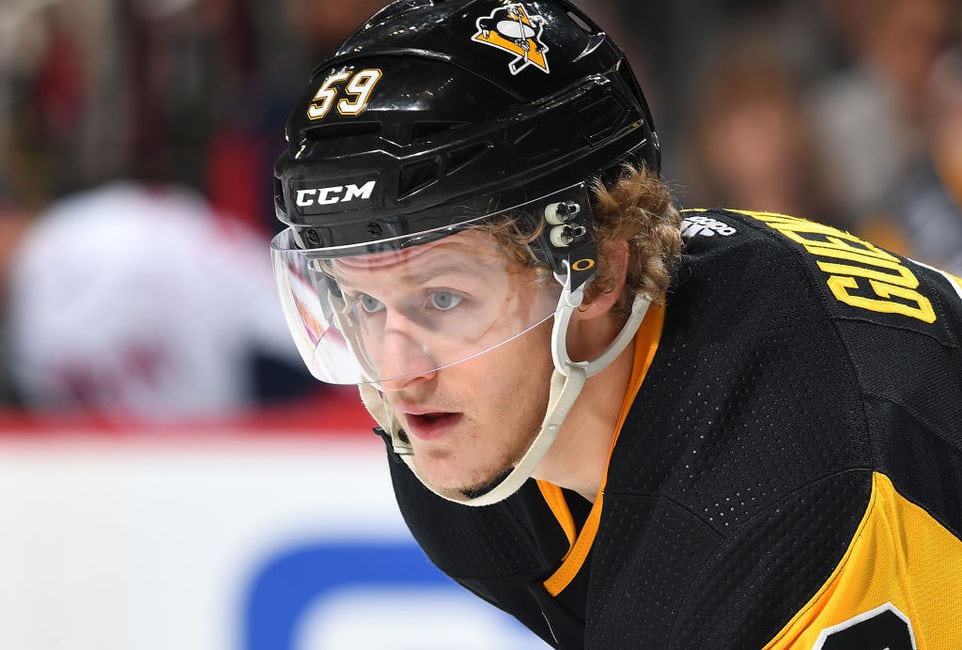 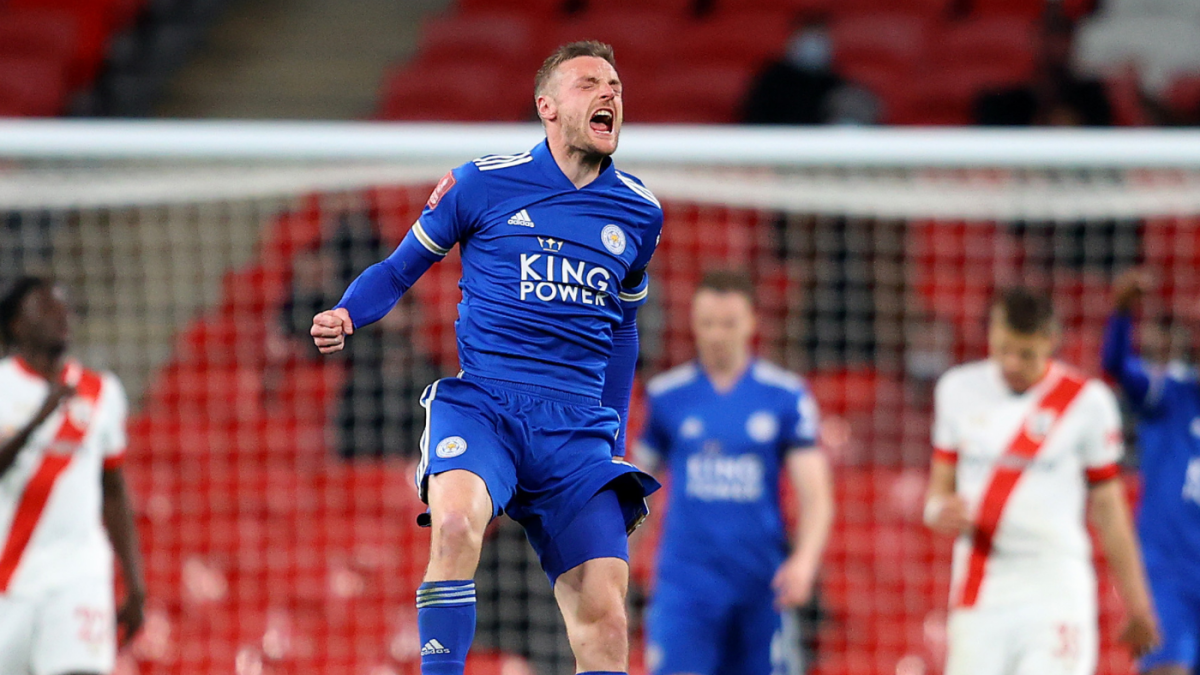