Walgreens is using automation to fill more of customers’ prescriptions. Inside of a Dallas area facility, bright yellow robotic arms hold pill bottles up to dispensers, which release tablets like a carefully calibrated vending machine.

Inside of a large facility in the Dallas area, they fill thousands of prescriptions for customers who take medications to manage or treat high blood pressure, diabetes or other conditions. Each robot can fill 300 prescriptions in an hour, the company said — roughly the same number that a typical Walgreens pharmacy with a handful of staff may do in a day.

Walgreens Boots Alliance is opening the automated, centralized hubs to keep up in the fast-changing pharmacy industry. The pandemic has intensified the drugstore chain’s need to stay relevant as online pharmacies siphon off sales and more customers have items from toilet paper to toothpaste delivered to their doorstep. The global health crisis has also heightened demand for pharmacists, as hospitals and drugstores hired them to administer Covid vaccines and tests.

That has forced Walgreens and its competitors, CVS Health and Rite Aid, to rethink the role of their stores and pharmacists.

Walgreens’ new CEO, former Starbucks operating chief Roz Brewer, wants to make health care the company’s “growth engine.” It acquired the majority stake of VillageMD, a primary care company, and iA, a pharmacy and health-care automation technology company that is helping it build out the centralized hubs. It is exploring a potential sale of its U.K.-based Boots business.

By 2025, as much as half of Walgreens’ prescription volume from stores could be filled at the automated centers, said Rex Swords, who oversees facilities as Walgreens’ group president of centralized services, operations and planning.

That will free up more of pharmacists’ time to provide health care, Brewer said in an interview with CNBC’s Bertha Coombs.

“We’re doing all of this work, so that the pharmacist has an easier job, so that they can get back to being front and center, building a relationship with that patient and interacting the way they were trained — the work that they love to do,” she said.

Pharmacists will continue to fill time-sensitive medications and controlled substances at local stores as the company expands its use of robots.

Brian Tanquilut, an analyst for Jefferies, said the automation could help Walgreens focus on ways to differentiate from online pharmacies suh as Amazon-owned PillPack and Capsule, and CVS, which owns health insurer Aetna and pharmacy benefits manager Caremark.

“This is a complementary move to some of the health-care strategy they’ve laid out,” he said.

CVS uses robotics to assist in filling prescriptions in its highest volume stores, but through a spokesperson, the company declined to say how much of its overall volume is filled by automation.

Walgreens will share its fiscal second-quarter earnings on Thursday.

Pill bottles and caps move through a choreographed and highly automated assembly line in the Dallas area. Walgreens is building similar micro-fulfilment centers across the country.

A glimpse of the future

The robot-powered center in Northlake, roughly 36 miles northwest of Dallas, offers a glimpse of Walgreens’ future. It is staffed by 220 workers, including a handful of licensed pharmacists.

Each day, about 35,000 prescriptions are filled at the Dallas area facility — but eventually that number will increase to as many as 100,000 daily, Swords said.

Over the next three years, Walgreens plans to grow to a total of 22 facilities that serve over 8,500 of the company’s nearly 9,000 stores. It has opened two others near Phoenix and Memphis.

Instead of getting filled by hand, pill bottles and caps move through a choreographed and highly automated assembly line.

Canisters of pills go into robot-powered pods at Walgreens’ automated facility in the Dallas area.

A team of workers feed robot pods containers of pills. Each medication gets its own canister and pill counter. A yellow robotic arm grabs a labeled pill bottle and holds it up to the canister, which dispenses pills like a carefully calibrated vending machine.

Then, before the pill bottle leaves the pod, it get topped with a cap.

In the Dallas facility, the robot pods can dispense about 900 different medications. Some common medications are in multiple dispensers to keep up with the workload.

Pill bottles travel along the track. At one station, some get paired up with a patient’s other medications or the rest of his or her 90-day medication supply. Scanners read bar codes, so printers can prepare paperwork and bags that customers will later pick up.

Those prescriptions — now packaged in a bag — are ferried by Roomba-like rolling robots. The devices sort prescriptions and drop them into plastic totes that head to the same pharmacy location.

A worker places filled and packaged prescriptions on rolling robots at Walgreens’ centralized facility in the Dallas area. The robots help sort the prescriptions and drop them into plastic totes that head to the same pharmacy location.

About 30% of prescriptions at the facility skip the automated assembly line, Swords said. Instead, workers manually prepare items like asthma inhalers, eye drops and temperature-controlled medications.

There are security and safety checks throughout the process, including pharmacists who verify the medications in canisters and pill bottles, electronic locks on the robot pods that can detect and stop dispensing if a canister is in the wrong spot, and zip ties on totes that transport the filled prescriptions to stores.

The facilities do not yet fill direct mail prescriptions, but that is on the program’s roadmap, Swords said.

Trucks from AmeriSourceBergen drive the ready-to-pickup prescriptions to more than 500 drugstores across most of Texas, parts of Arkansas and parts of Louisiana — a radius of about 400 miles. The same trucks also deliver wholesale drugs to those pharmacies.

To customers, the change to automation would be hard to detect — aside from slightly different packaging.

For Walgreens, the investment could translate into cost savings and new streams of revenue. Walgreens President John Standley said at the company’s investor day in October that the micro-fulfillment centers will reduce the company’s working capital by $1.1 billion by 2025.

As more prescriptions get filled by robots, he said pharmacists can take on other duties that Walgreens can bill to insurers or customers, such as testing and treating medical conditions like strep or the flu and writing prescriptions for people at risk of HIV.

For example, as part of a pilot program, pharmacists in Ohio are counseling and managing care for patients with asthma and chronic obstructive pulmonary disease.

Rick Fernandez, a regional health care director for Walgreens in the Dallas area, said the pandemic underscored the value of pharmacists and how they can be used in smarter ways.

“It’s kind of dreary to be filling scripts all day long,” he said. “What we were hearing was pharmacy was more of an asset that people gave us credit for.”

Jefferies’ Tanquilut said the automation can reduce staffing needs and turn pharmacists into more hands-on medical providers. It’s not clear how that may play out — whether that will mean smaller pharmacy staff or a workforce that’s the same size or bigger, but with different roles. Another factor is state laws. Walgreens is urging state lawmakers to allow pharmacists to provide a longer list of health-care services.

The challenge, he said, will be convincing customers and insurers to pay — rather than expecting free advice.

“One of the key questions is ‘Are you getting paid for these things?'” he said. “The idea or the hope is that over time, there will be actual reimbursement for them providing that service to patients.” 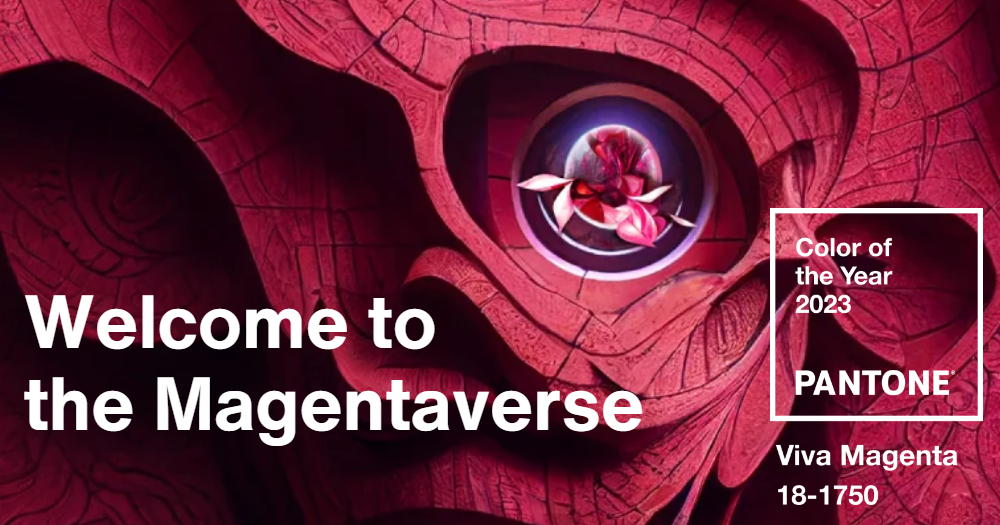