The company is betting that renaming and supercharging CBS All Access — its existing service — with a vast supply of new content will help it compete with Disney’s Hulu, Comcast’s Peacock, Warner Media’s HBO Max and, to a lesser extent, Netflix and Disney Plus.

When it launches March 4, executives said, Paramount Plus will cost $4.99 per month for an ad-centric basic tier and $9.99 for a premium version — less than Hulu, Netflix, Disney Plus or HBO Max, and roughly in line with Peacock (though the latter offers a limited but free option). Unlike HBO Max, however, which automatically included HBO subscribers in its expanded service, Showtime subscribers will not be upgraded. But All Access subscribers will be shifted over to the new service.

The move completes a process that began when Viacom and CBS reunited in 2019 and now ensures every major media company has a robust streaming offering.

“This is not your father’s Viacom. And it’s not my father’s, either,” Redstone said, referring to the late longtime Viacom mogul Sumner Redstone.

Paramount Plus will offer 36 new original shows in 2021, part of a backbone of 30,000 total hours of television derived from CBS, MTV, Showtime, BET and other subsidiary networks. It will also make about 2,500 existing movies — well above competitors like HBO Max, which has 1,300 — available on the service. Among the films in its deep catalogue are “The Godfather,” “Titanic,”” Sunset Boulevard,” “Pulp Fiction,” “Grease,” “Top Gun” and “Love Story.”

At least some of those films will be getting new tie-in shows on Paramount Plus, as the firm looks to lean on established names to attract new customers. “The Godfather” will get a docuseries. “Love Story” will see a young-adult romantic drama. “Grease” merits a prequel. And other cinematic hits of decades past such as “Flashdance,” “The Parallax View” and “Fatal Attraction” will also receive their own original series.

New shows from Tyler Perry, “The Daily Show” host Trevor Noah and a prequel to the cable hit “Yellowstone” are also in the offing, along with All Access’s existing mix of news and sports, including the NFL.

Paramount Plus will also take a page from HBO Max’s book and attempt a reunion, this time of the first season of its groundbreaking “The Real World.” The library of MTV titles, which also includes “Jersey Shore,” “The Hills” and a host of other youth-oriented hits from micro-eras of the past three decades are a key draw to the service, according to executives, as is Nickelodeon content.

The “Frasier” revival is expected to bring back much of the living cast from the massively successful original run the Paramount Television-produced show had on NBC. It will mark the 540th episode, 23rd year and fourth decade a “Cheers” character is on the air; the hit Kelsey Grammer sitcom was of course a spinoff of the Boston bar series.

The new show will offer “coziness and great writing,” said CBS executive Julie McNamara, and be “nostalgic and contemporary all at once.”

The news amounts to an impressive lineup of individual titles that ViacomCBS hopes will compel people to sign up for a service with a lesser-known consumer name. Geetha Ranganathan, a media analyst for Bloomberg Intelligence, estimates that ViacomCBS will need to more than double its existing subscriber totals to 40 to 50 million to be successful.

“That seems like a tall order,” she wrote in an analyst note this week. Executives think they can achieve between 65 and 75 million subscribers by 2024.

The announcement also spells a pivot from a historical approach by ViacomCBS to produce content for the highest bidder and not necessarily try to distribute material itself. That tension was sometimes in evidence Wednesday, as executives noted shows it had made for other services, such as the Netflix hits “13 Reasons Why” and “Emily In Paris.”

The company must navigate other potential conflicts. It must square Paramount Plus, a paid service, with Pluto TV, a free ad-driven library service it bought two years ago; with CBS affiliates, which could worry about ratings declines with the digital transition; and with Showtime, its existing premium service. On Thursday the company announced it would move one of the most anticipated Showtime series, the video game adaptation “Halo,” to Paramount Plus, while leaving others shows there.

ViacomCBS chief executive Bob Bakish said those other shows were “a little less mass-market” and emphasized support for the network as a stand-alone entity. At rival Warner Media, the question of whether shows go to HBO Max has flummoxed some agents and creators.

All Access has built a certain amount of buzz thanks to originals in its “Star Trek” line and separate series such as “The Good Wife” spinoff “The Good Fight.” ViacomCBS holds an advantage with the service, which it launched in 2014, earlier than many of its traditional competitors, initiating original programming four years ago — a lifetime in the streaming wars. (The company’s then-leader Leslie Moonves moved forward with it in part because he had opted not to join most other media companies in the Hulu venture nearly a decade earlier.)

The effect is a time-bending one: CBS was early because it was late.

Now, in a sense, it is late again. Paramount Plus primarily will compete with NBC Universal’s Peacock and Warner Media’s HBO Max, which launched eight and 10 months earlier, respectively. So to gain new subscribers, Paramount Plus must either persuade customers to add to their growing pile of streaming bills or attract people as yet unmoved by the other services.

ViacomCBS can rely on subscribers it has at CBS All Access and a separate subscription at its Showtime division — it currently counts about 19 million combined subscribers, executives said Thursday.

Netflix and Disney Plus dominate at the top with nearly 300 million subscribers between them and are seen, at this moment, as untouchable.

Hulu has racked up 39.4 million people, boosted by “bundled” subscriptions with Disney Plus. Peacock counts 33 million subscribers inclusive of all services, including its free option. HBO Max has had only 17 million people sign up, but with its $15 monthly fee for its (ad-free) service, takes in more revenue per subscriber.

Many consumers have felt weary by what can seem like an onslaught of services laying claim to the extra bill they have waiting on their desks every month.

But the companies argue that their deep libraries and raft of expensive originals make their services a bargain for consumers.

In fact, most services are currently running at a loss and do not expect profitability anytime soon. ViacomCBS is actually charging $1 less per month for Paramount Plus’s basic service than All Access, despite the clearly higher investment.

Why Amazon is Poised to Further Command the Ecommerce Space 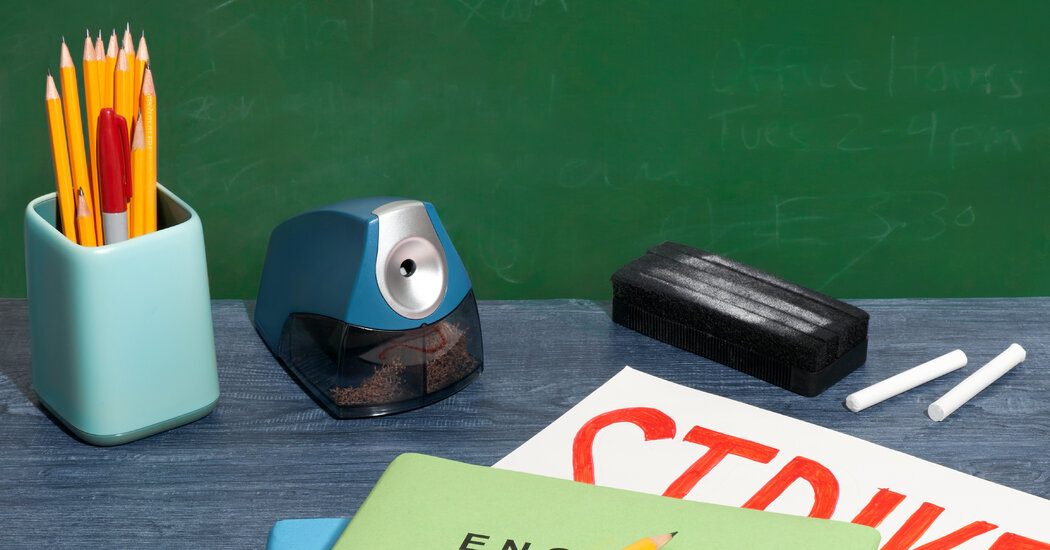 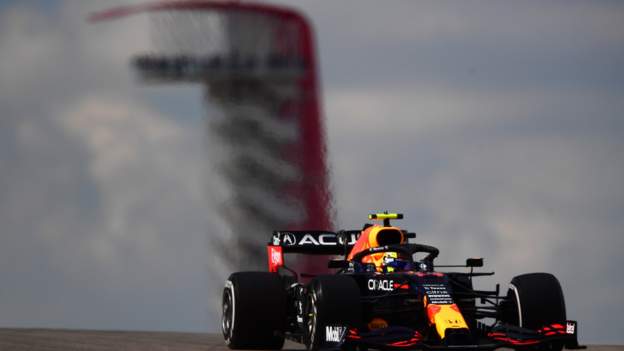 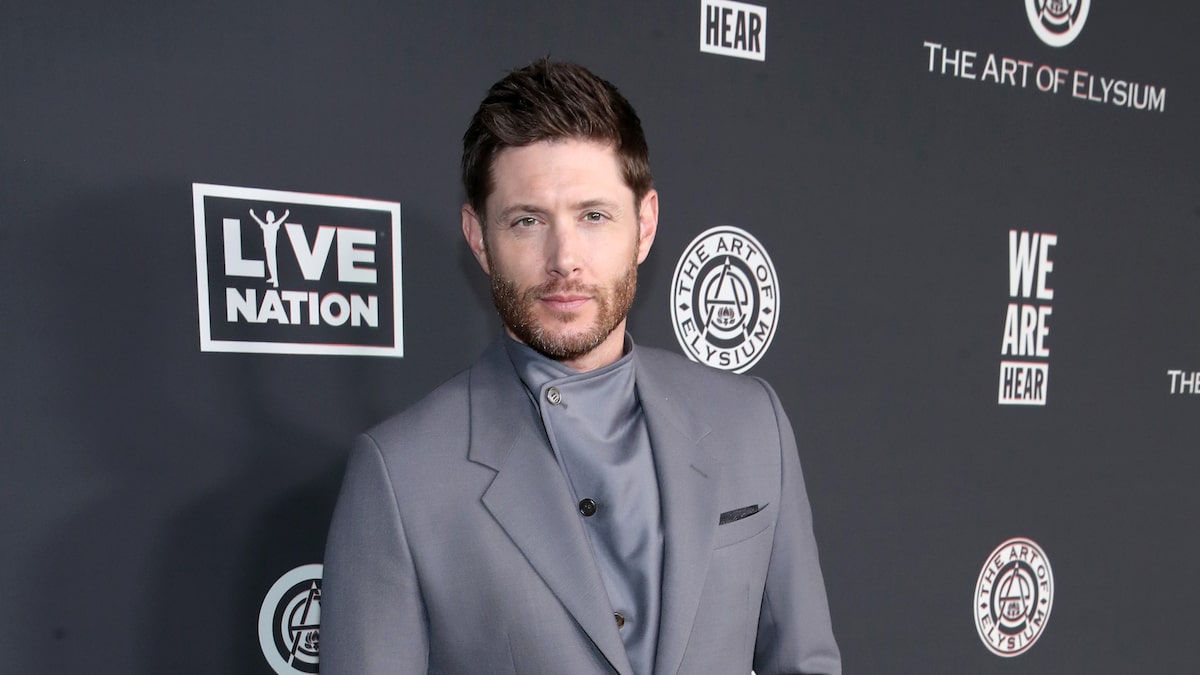