In a bid to speed up the vaccine roll-out, states are enlisting their National Guards.

More than 20,000 members of the National Guard are engaged in the vaccination mission, with at least nine states using the guard to put needles into residents’ arms. At least 22 other states have activated units to help with logistics and administrative tasks connected with vaccinations.

As the crisis steepens, more states are likely to turn to the military.

However, those hoping the guard will be able to help with a major speedup may be disappointed.

The National Guard operates independently in all 50 states, three territories and the District of Columbia. In most cases, it is activated by the governor. Overall, the nation’s 54 guard units have 450,000 service members at their disposal. During the early days of Covid in the U.S., almost 50,000 were deployed to help with testing, but most of those deployments have ended.

Despite the capabilities and expertise in a variety of areas, the guard generally isn’t assigned a lead role. Instead, guard units are mostly prepared to supplement existing resources in state and county health departments.

“The power of the military is logistics,” said military analyst Emma Moore, who has studied the National Guard extensively for the Center for a New American Security. “The guard will be able to add to state and local health facilities and take some of the burden off of the civilian medical infrastructure.”

In Maryland, Gov. Larry Hogan recognized the frustration with the slow start of the vaccination effort.

“While none of us are thrilled with the pace of this rollout over the first couple of weeks, I can assure you that it is improving every day,” he said Tuesday.

To help, the Maryland National Guard was activated last week. Despite the pandemic’s frightening rise and the desperate need for shots, only 150 guard members received call-up orders. In most cases the people who are trained and ready for this kind of work hold civilian jobs in the medical sector as well, so state officials are wary of taking them out of their civilian jobs, where they’re also battling the once-in-a-century health crisis.

Those 150 Maryland guard members have been divided into 14 teams. Some are responsible for giving the shots to civilians, others help local and state health departments in other capacities, like setting up and maintaining sites and establishing social distancing protocols at shot centers and making sure lines don’t get overcrowded with people awaiting an injection.

“Moving faster is going to be complicated for a lot of these National Guard units because of many complicating factors, including civilian careers, family responsibilities and getting orders from the civilian chain of command, who also needs to find funding,” Moore said.

In Michigan, 59 guard teams are in the field working on vaccinations, totaling 369 members.

Michigan was one of the first to deploy the guard for the vaccination mission. So far the Michigan National Guard has administered more than 8,000 shots, but it has a limited capacity to ramp up deployments. Even with that early help, only 1.4% of the state has been vaccinated.

Another factor slowing National Guard call-ups in some states is the politicization of the pandemic which has led some governors to hold back fearing backlash for involving the military in a crisis that some people haven’t fully bought into.

Members of the National Guard stand guard near the Kenosha, Wisconsin, county courthouse on January 5, 2021, after the prosecutor announced no charges would be filed in the wounding of Jacob Blake, a Black man left paralyzed in an August 2020 police shooting.

It’s been a terribly busy year for the National Guard. On Wednesday, members were brought in to Washington to help secure the Capitol during the deadly riot by supporters of President Donald Trump.

“We’ve had storms, civil disturbances and Covid-related missions for months” said Wayne Hall, spokesman for the National Guard Bureau, which serves as a liaison between the federal government and the 54 National Guard Units.

“It’s really up each governor how to use the National Guard, governors set the priorities, there’s no federal mandate, each state has its own priorities,” he said.

More than half India’s population could be immune by September, says hospital executive 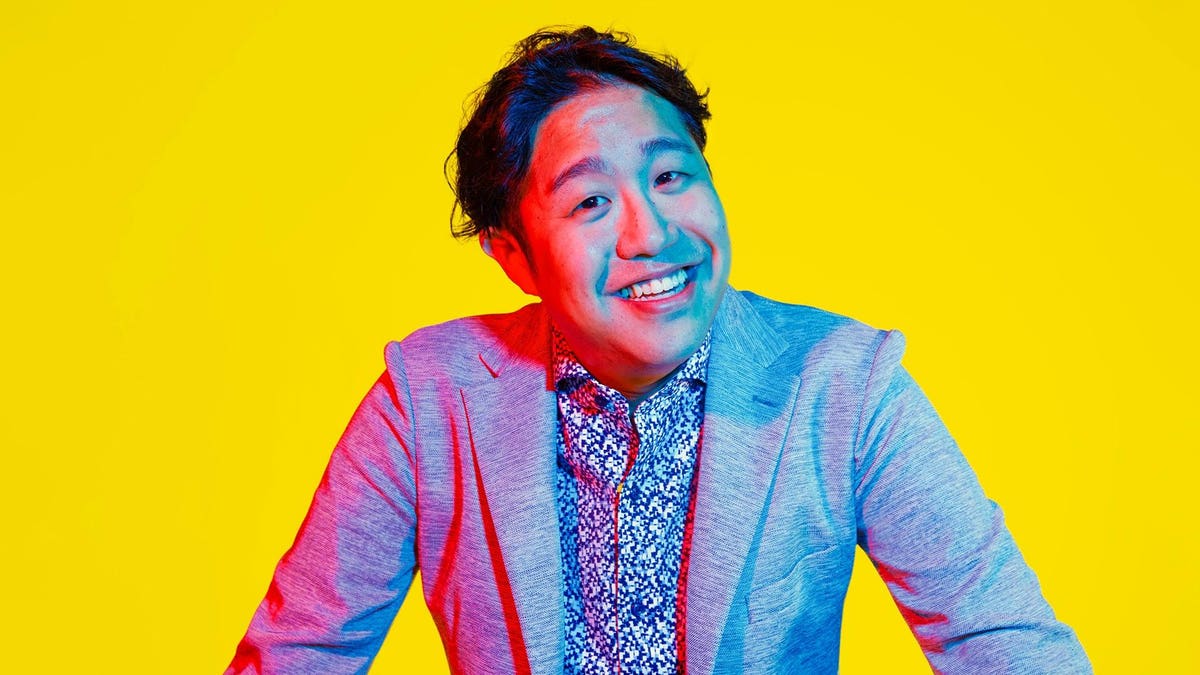 30 Under 30 Asia: The Young Entrepreneurs Innovating In Healthcare 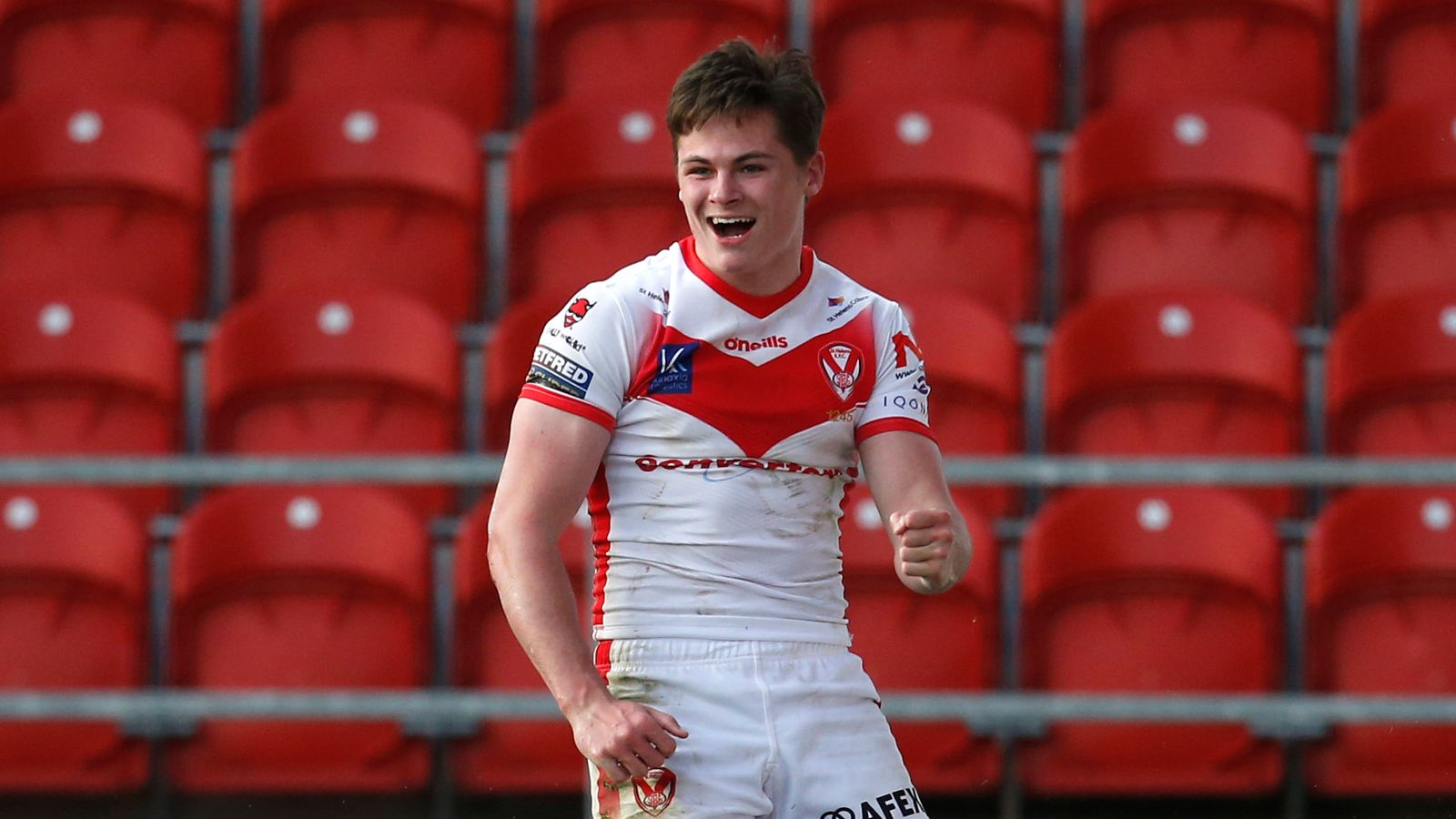 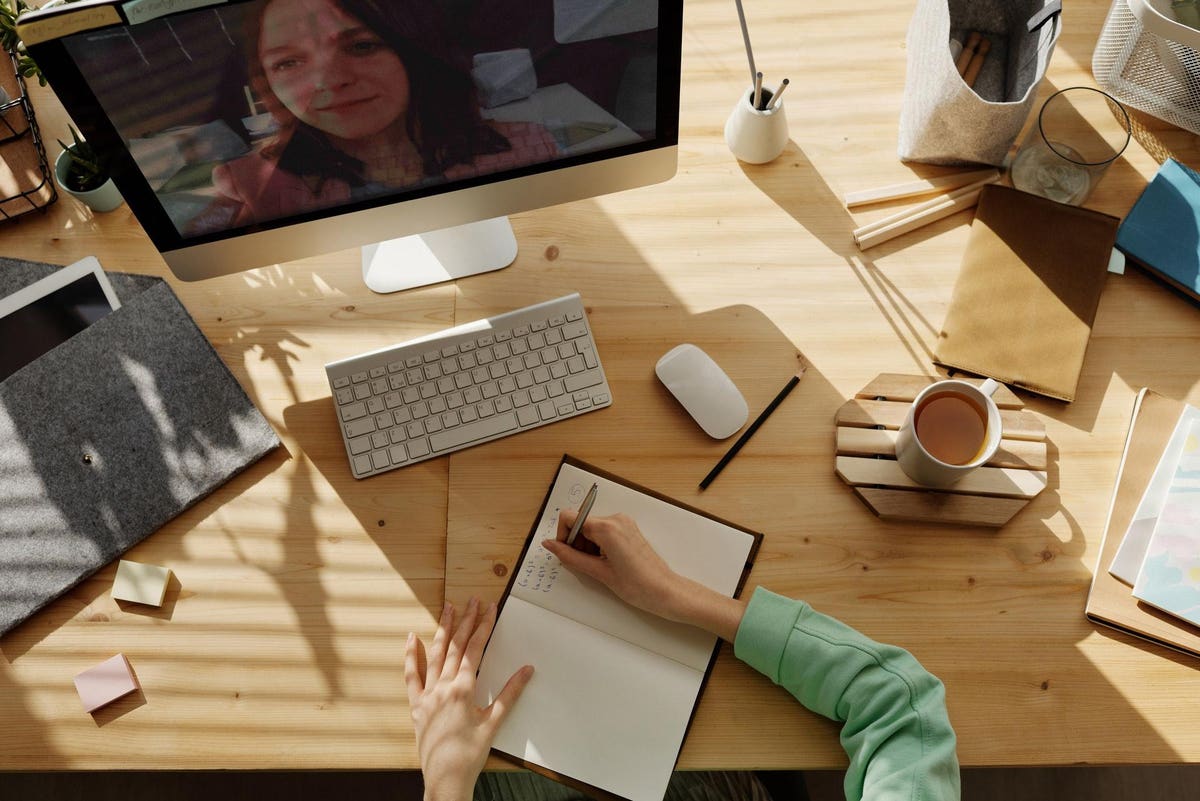 Human Connection: Standing Out In A Zoom-Fatigued World
10 mins ago

Human Connection: Standing Out In A Zoom-Fatigued World