Mexico supplies about 80 percent of the avocados eaten in the United States. The import ban — stemming from purported threats to a U.S. inspector in the Latin American country — shook a billion-dollar industry. Not only did the commotion showcase the law enforcement issues that growers are frequently subjected to in Mexico, but experts said it underscored the importance of one of the strongest and most successful bilateral trade agreements.

Before being smeared into toast or squashed into guacamole, the avocado’s life begins in an orchard in Michoacán — a western Mexican state over a thousand miles away from the border and the only one allowed to send over avocados to the United States. From a bright-green fruit hanging atop trees to its final stage inside American kitchens, the avocado’s journey from seed to food encompasses different phases of inspections and agreements between the two nations — which suddenly took a hit.

Last week, a plant safety inspector from the U.S. Agriculture Department’s Animal and Plant Health Inspection Service was inspecting avocados in Michoacán, when he saw some avocados that looked suspiciously like they came from another state, according to USDA and other industry experts. He raised a red flag and soon after, he received a voice-mail threat. Then the USDA announced it was shutting down imports until it could be assured its agents were safe.

The potential of an impending shortage quickly rippled across the industry — one that came shortly before the Super Bowl, one of the avocado’s biggest events. Soon, food establishments and groceries began worrying about keeping up with a demand that has exponentially increased throughout the past decade.

Prices for the fruit deemed “green gold” were already 100 percent higher than the previous year, said David Magaña, a senior analyst for RaboResearch Food & Agribusiness. But the year-long availability of avocados had also increased as well — indicating that a surge in demand can be attributed to different factors, he said.

For one, avocados, with their versatility and healthy fat attributes, became a food trend and Internet obsession. At the same time, the Hispanic population booms across the country — with a larger share of Latinos among Gen Z — have been “one of the major forces pulling the demand for avocados,” the analyst said.

But behind all those green juices and avocado Instagram-worthy photos is the partnership between Mexico and the United States — which has played a crucial role in enabling the market to expand.

In 1995 — a time when “fat-free” food staples ruled the market — the United States did not have much of a taste for avocados. The majority of the consumed fruit was produced in California. Avocado imports that year totaled $14.7 million, of which $700,000 came from Mexico, said David Orden, a professor in the department of agricultural and applied economics at Virginia Tech.

Mexico’s avocados had been banned in the decades before the North American Free Trade Agreement from 1994, Orden said — mostly out of a concern that weevils, scabs and other pests could enter U.S. orchards from imported products. The trade agreement opened the door for the incremental expansion of avocados.

In establishing a system in which U.S. inspectors verify that avocados are pest-free — from when they are growing in orchards to the moment they are packed into sealed trucks — Mexico has been allowed to ship its agricultural product. It started with an approved wintertime stock in Alaska back in the ’90s that has turned into a current year-long supply in all states.

“So that’s all very encouraging and great story about growth and trade agreements, and something the U.S. is trying to do in other countries as well,” Orden said.

The agreement has contributed to economic progress in both sides of the border. Last year, “the two-way food and agricultural trade reached $65 billion, including $2.8 billion in Mexican avocado exports to the United States,” U.S. Ambassador to Mexico Ken Salazar said in a statement. In Michoacán, some 300,000 workers depend on the avocado industry — including those doing the picking, the packing and the transporting of the fruit.

But their livelihoods have been threatened by encumbering cartels, who see the booming industry as a golden hen for profit, Orden said.

“It has attracted the attention of these gangs in an area where the cartels are not under control,” he said. “That’s where this story takes on a shadier color. But that’s really a law enforcement issue, and one that affects all of our relationships with Mexico.”

The USDA’s Animal and Plant Health Inspection Service said in a statement that it had worked with the Mexican government and the Association of Avocado Exporting Producers and Packers of Mexico to enact “additional measures” to safeguard the safety of its inspectors.

While the agency did not disclose what such measures encompass, they served to avert what could have been a costly avocado crisis — one that would had impacted plenty, from those picking the fruit to those biting into their avocado toasts.

“With this we ensure the exportation of fruit and provide economic certainty to farmers and day laborers,” Michoacán Gov. Alfredo Ramírez Bedolla tweeted Friday. 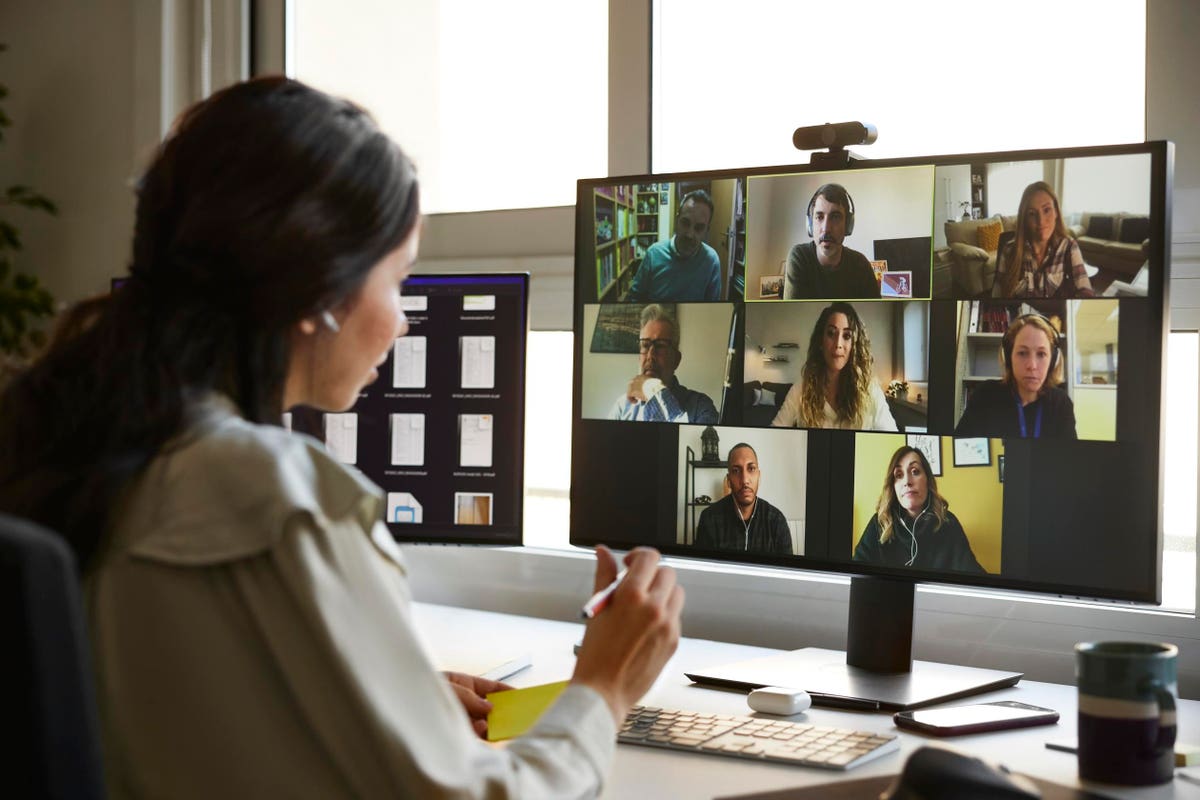