The U.S. Chamber of Commerce has appointed Suzanne Clark as its next chief executive, one of the most powerful jobs in business, ending a 24-year run by Thomas J. Donohue.

Ms. Clark will have to manage a bitterly divided Washington as the chamber, the nation’s largest business lobbying group, seeks to cement a transition from a steadfast Republican ally to an advocate of bipartisan moderation.

Ms. Clark, who initially joined the chamber in 1997, will become the first woman to lead it in its 109-year history when her appointment takes effect on March 11.

Mr. Donohue, a former chief executive of the American Trucking Associations, helped the chamber build up its coffers and its political power, establishing it as a Washington powerhouse. For much of his tenure, that power was focused on backing the Republican Party, including through political spending. The chamber put about $308,000 toward Republicans for the 2016 election and a little over $1,000 toward Democrats, according to the Center for Responsive Politics.

Those ties fractured under President Donald J. Trump, with whom Mr. Donohue openly sparred. As more extremist leanings took hold in the Republican Party, the chamber offered its support — and financial might — to moderate Democrats. In 2019, it changed its scorecard for politicians to encourage bipartisanship, and last year it endorsed 23 House Democrats for re-election — a move that perturbed some in its ranks. The group put about $550,000 toward Republicans in the 2020 election and a little over $200,000 toward Democrats.

Ms. Clark’s background may help the chamber’s shift to the middle. After an initial stint there, she spent seven years in the private sector, including at the Potomac Research Group and the National Journal Group. She sits on the board of Agco, which makes farm equipment, and TransUnion, a consumer credit reporting agency, as well as several nonprofits.

Since returning to the chamber in 2014 and being promoted to president in 2019, Ms. Clark has increased her responsibilities and visibility both internally and externally. She helped start the Equality of Opportunity initiative, aimed at closing racial wealth gaps, and sought to strengthen ties with technology companies and small businesses. During the pandemic she has argued for liability protections for employers and warned of the risk of a “K-shaped” economic recovery. She has also led a series of conversations with experts including Dr. Anthony Fauci and Bill and Melinda Gates.

Mr. Donohue will stay with the chamber as an adviser. 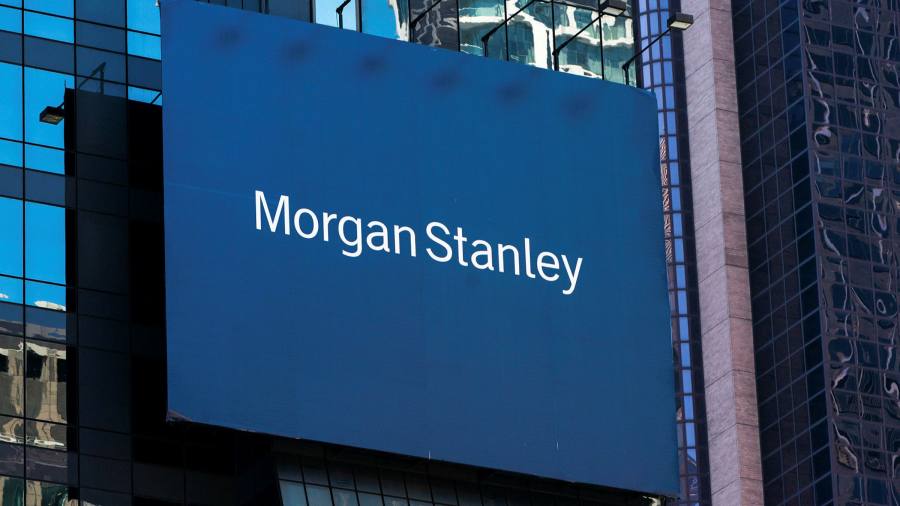 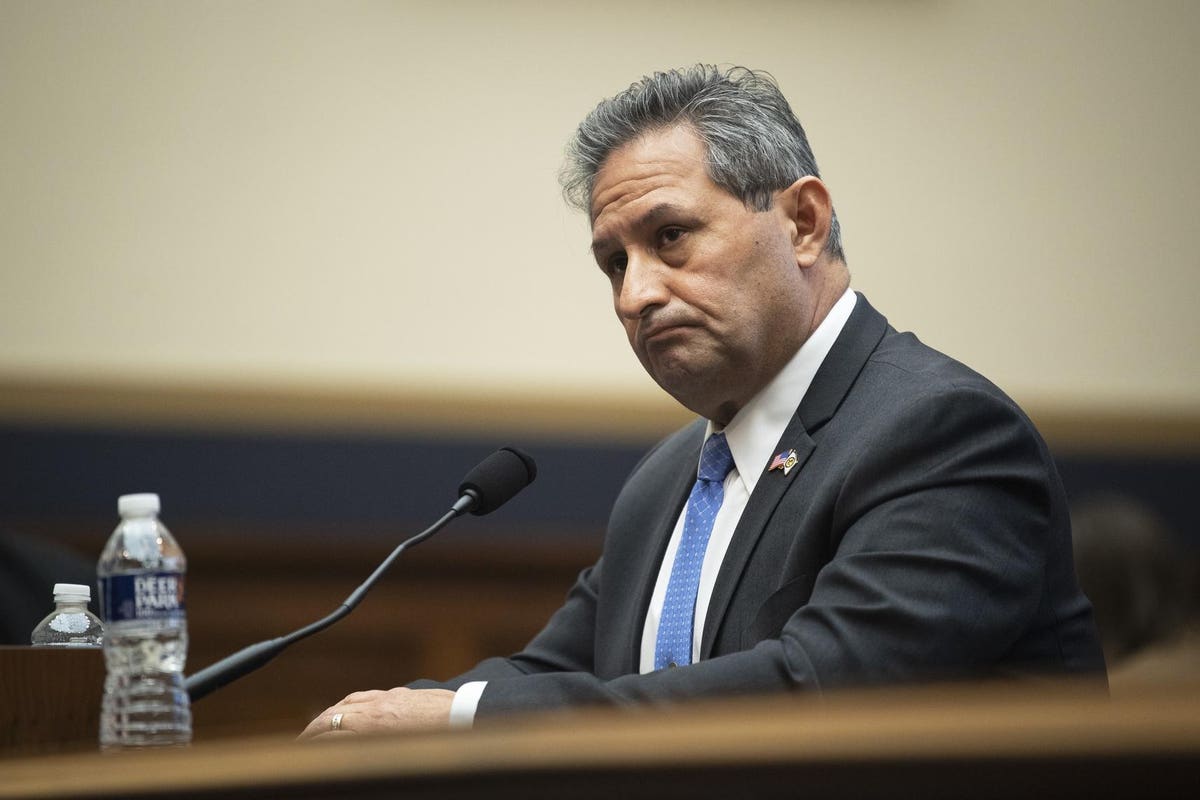 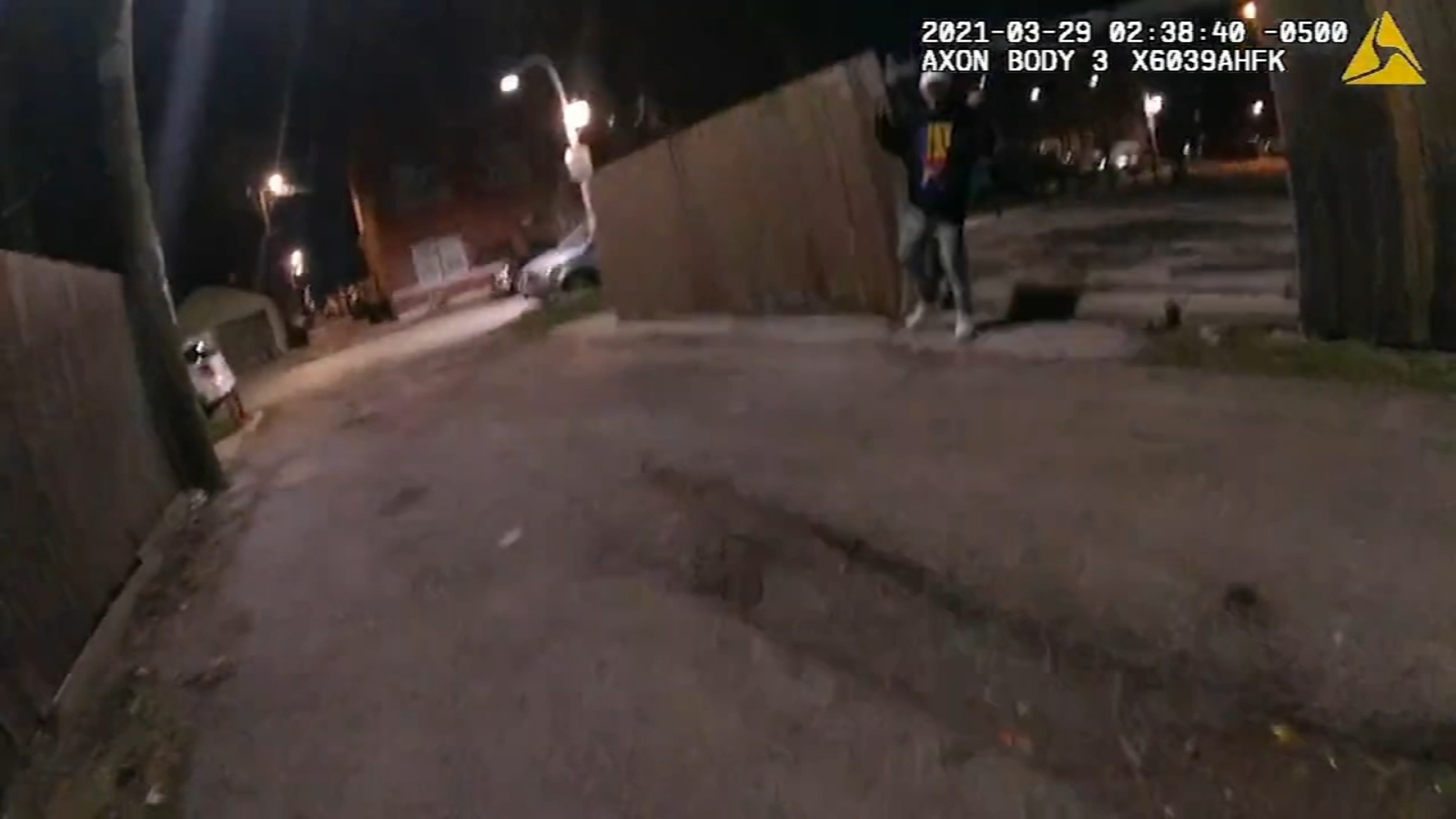 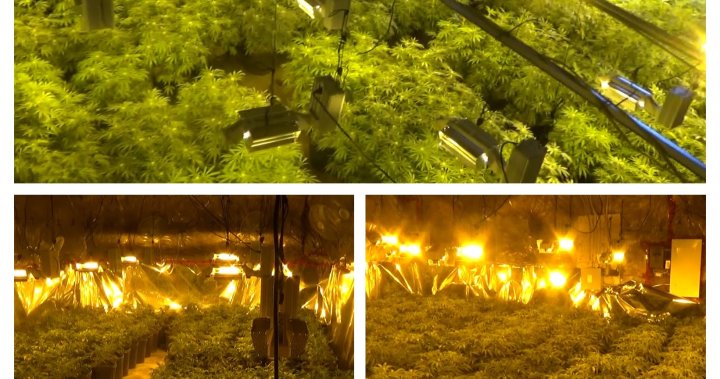 OPP seize more than $1.2M worth of cannabis in Quinte West
3 mins ago

OPP seize more than $1.2M worth of cannabis in Quinte West 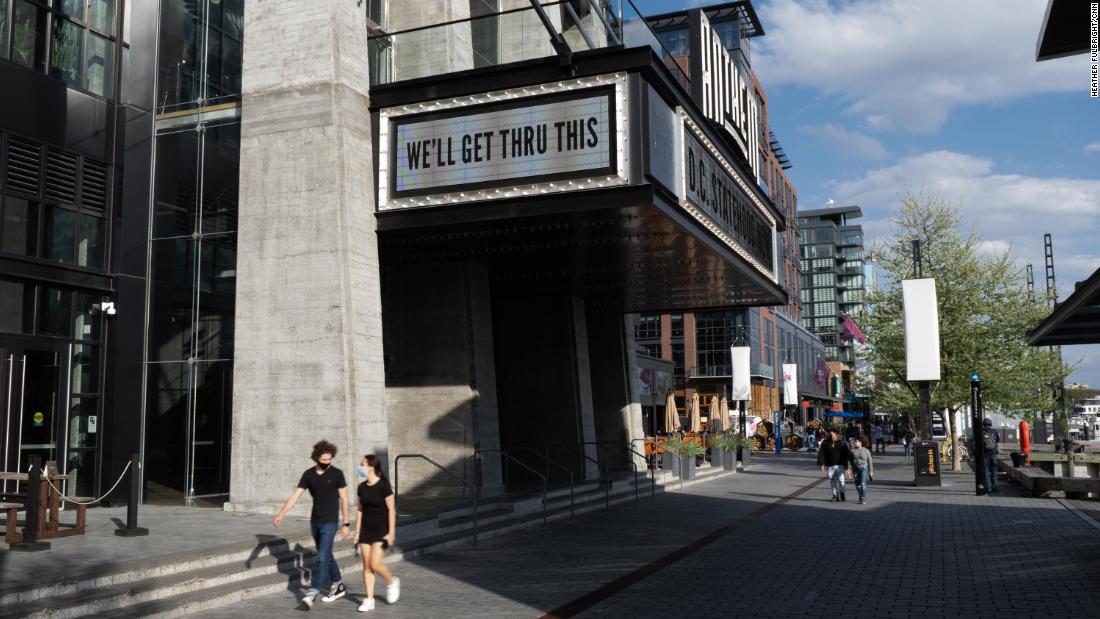