After raising $50 million earlier this month in a SoftBank-backed funding round, Seoul-based edtech startup Mathpresso aims to disrupt the traditional tutoring industry with AI and plans to join the growing list of Korean companies going public.

Mathpresso announced the investment on July 1, putting the startup’s total funds raised so far at $105 million. It’s now valued at $390 million, according to Ray Lee, cofounder and co-CEO of Mathpresso, in a video interview from the startup’s Seoul headquarters. Ray and cofounder Jake Lee (not related), the other co-CEO, were among the honorees on Forbes’ 30 Under 30 Asia list for 2020.

Founded in 2015, Mathpresso operates the mobile app Qanda (which stands for “Q and A”), where students take photos of their math problems and the app’s AI technology searches for the answers. The app recognizes texts and mathematical formulas in photos with optical character recognition technology. It has plans to include other subjects, such as English and Science.

The Qanda app has solved 2 billion math problems from 9.8 million users from more than 50 countries, according to Mathpresso’s website. The number of users quintupled since the pandemic-trigged lockdown of schools. In addition to Korean, the app is available in English, Spanish, Japanese, Vietnamese, Indonesian and Thai.

In Korea, Qanda is used by two-thirds of the student population. The private tutoring market in education-obsessed Korea is worth $8.1 billion, according to Statistics Korea.

With the latest funding, Mathpresso plans to develop algorithms to create personalized learning content that recommends similar questions students are stuck on. “We’re at the beginning stage where we can read each student’s general level,” says Ray. “At the same time we do need to develop further, analyzing what each student needs, what content they need to dive into and that’s what we are going to focus on.”

In January this year, Mathpresso partnered with about a dozen study centers in the Vietnamese capital of Hanoi and rebranded them to Qanda, offering both offline classes and online courses. Mathpresso also plans to open one or two Qanda study centers in Korea for branding and R&D purposes.

The future of tutoring, Ray predicts, would be a hybrid form of online and offline. “The education sector is just one of those sectors that doesn’t allow for a lot of transformation,” he says. “It is a bit traditional and conservative, and it’s probably going to be a while until it transitions into more AI or tech-based.”

The startup also has plans to go public, notes Ray. “We’re definitely contemplating an IPO in the near future, but now we’re at the stage where we are developing the monetizing plan and devoting our time on creating education content for Korea and Japan,” he says. “After those are more settled, then hopefully we will start thinking about going to IPO.”

How to Develop Viable Corporate Values That Will Inspire Employees 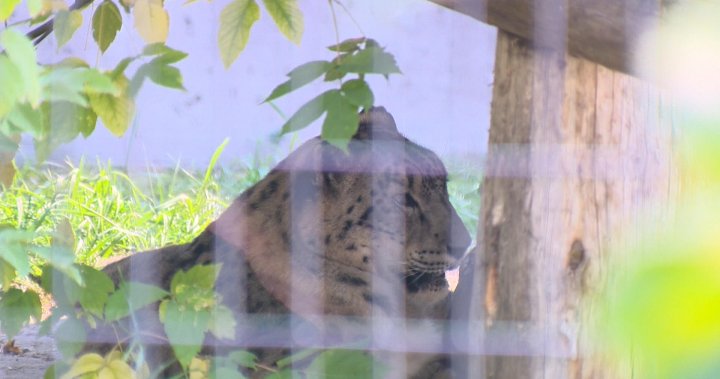 ‘We thought we were mates’: French ambassador laments subterfuge en route to Sydney airport
15 mins ago