The smartest person I’ve known didn’t, on the surface, appear to be that smart.

She used qualifiers like “I think.” “Seems.” “Suggests.” “Indicates.”

When asked for her opinion she could appear unsure, frequently asking for feedback and shifting the conversation to what other people thought.

In time, I realized those behaviors masked a staggering intellect. She wasn’t just “book smart” — although she definitely was — but smart smart. Insightful. Perceptive. Clever. Smart about things. Smart about people.

In time, I realized those behaviors were the sign of a staggering intellect.

The rarely mentioned flip side of the Dunning-Kruger effect, a type of cognitive bias described by social psychologists David Dunning and Justin Kruger in which people believe they’re smarter and more skilled than they actually are, is that people with high ability tend to underestimate how good they are.

High-ability individuals tend to underrate their relative competence, and at the same time assume that tasks that are easy for them are just as easy for other people. The smarter you are, the less you think you know — because you realize just how much there is to actually know.

That didn’t mean she suffered from imposter syndrome, the inner belief that she was inadequate and mediocre despite evidence that showed she was highly skilled and extremely successful.

Great thinkers don’t harbor doubts because they’re impostors. They maintain doubts because they know we’re all partially blind and they’re committed to improving their sight. They don’t boast about how much they know; the marvel at how little they understand. They’re aware that each answer raises new questions, and the quest for knowledge is never finished. The mark of lifelong learners is recognizing that they can learn something from everyone they meet.

That didn’t mean she was indecisive or unsure, even though she often changed her mind.

The smartest people are constantly revising their understanding, reconsidering a problem they thought they’d already solved. They’re open to new points of view, new information, new ideas, contradictions, and challenges to their own way of thinking.

To Bezos, consistency of thought isn’t a positive trait. Bezos encourages those around him to seek new data, new analyses, new perspectives — to have what Stanford professor Bob Sutton calls “strong opinions, which are weakly held.”

Because wisdom isn’t found in certainty. Wisdom is knowing that while you might know a lot, there’s also a lot you don’t know.

Wisdom is trying to find out what is right rather than trying to be right.

Wisdom is realizing when you’re wrong, and backing down graciously.

Humility enables us to embrace the fact that we already know what we know.

What we don’t know is what other people know. 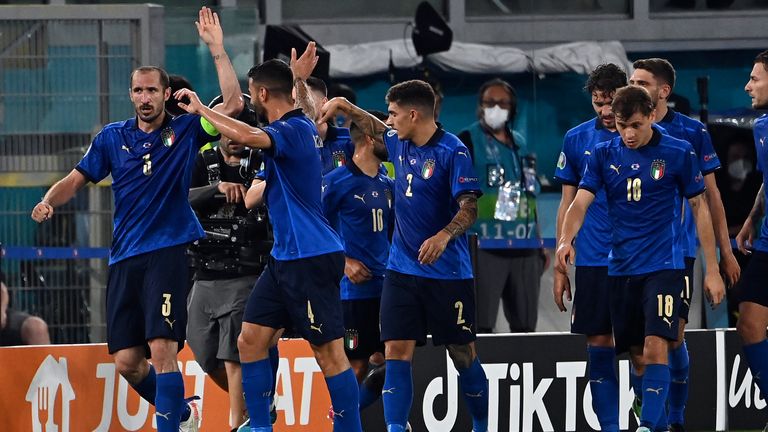 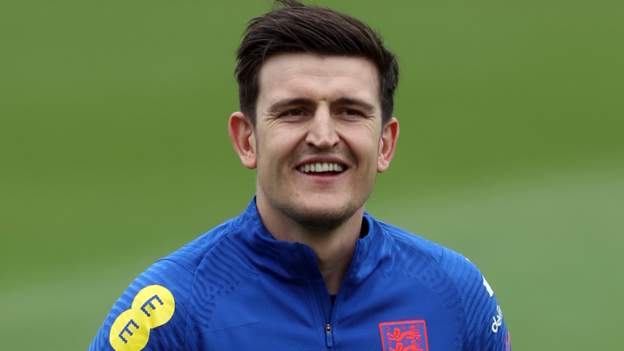 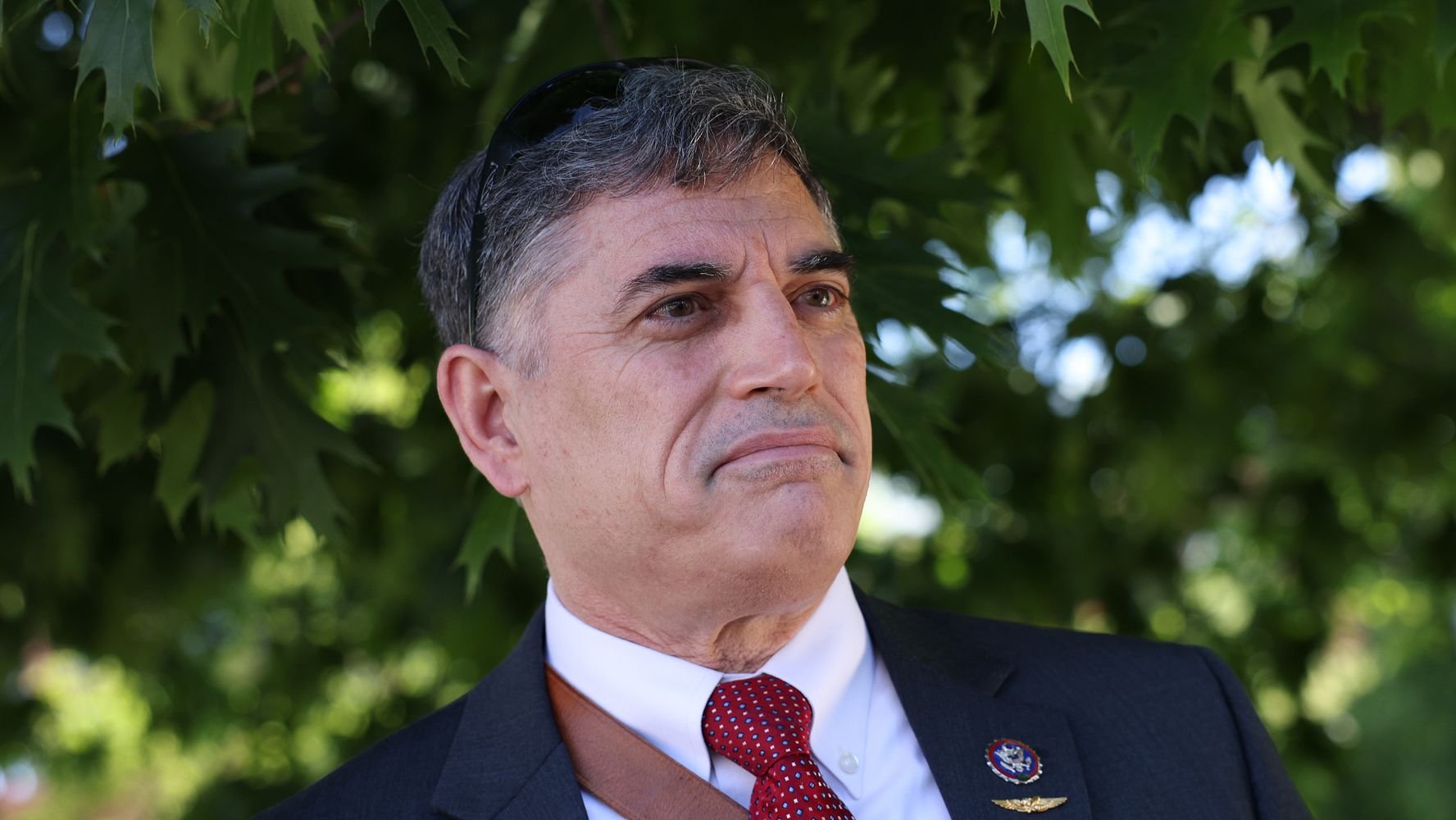