Prince William delivers a speech in London on June 4, 2022. In his speech, the Duke of Cambridge said “decades of making the case for taking better care of our world” meant environmental issues were “now at the top of the global agenda.”

Prince William issued a rallying cry for the environment over the weekend, with the second in line to the British throne saying there was a “pressing need to protect and restore our planet.”

In a speech in London on Saturday during celebrations to mark Queen Elizabeth II’s Platinum Jubilee, William noted that his grandmother, who is 96, had been alive for almost a century.

“In that time, mankind has benefited from unimaginable technological developments and scientific breakthroughs,” he said. “And although those breakthroughs have increased our awareness of the impact humans have on our world, our planet has become more fragile.”

“Today, in 2022, as the queen celebrates her Platinum Jubilee, the pressing need to protect and restore our planet has never been more urgent,” he said.

The Duke of Cambridge added that “decades of making the case for taking better care of our world” meant environmental issues were “now at the top of the global agenda.”

“More and more businesses and politicians are answering the call and, perhaps most inspiringly, the cause is now being spearheaded by an amazing and united generation of young people across the world,” he said.

William has often spoken on issues related to the environment. In April 2021, the prince spoke about the “intrinsic link between nature and climate change.”

In October, a few months later, he appeared to take a swipe at the space tourism espoused by some of the world’s most high-profile billionaires.

Such remarks will be certain to raise eyebrows in some corners given the Royal Family’s extensive use of air travel — which the WWF has described as “currently the most carbon intensive activity an individual can make” — as well as their fondness for hunting animals.

Huge concern, but optimism too

William’s latest comments come at a time of immense concern about the environment, global warming and the continued use of fossil fuels.

In March of this year, the International Energy Agency reported that 2021 saw energy-related carbon dioxide emissions rise to their highest level in history.

The IEA found that energy-related global CO2 emissions increased by 6% in 2021 to reach 36.3 billion metric tons, a record high.

The same month saw U.N. Secretary General Antonio Guterres warn that the planet had emerged from last year’s COP26 summit in Glasgow with “a certain naïve optimism” and was “sleepwalking to climate catastrophe.”

Despite the challenging situation on the ground, William appeared to be confident that a meaningful shift was around the corner. “Tonight has been full of such optimism and joy, and there is hope,” he said.

“Together, if we harness the very best of humankind and restore our planet we will protect it for our children, for our grandchildren and for future generations to come.”

“They will be able to say with pride at what’s been achieved: ‘What a wonderful world.'”

How to Write a Successful Best in Business Application 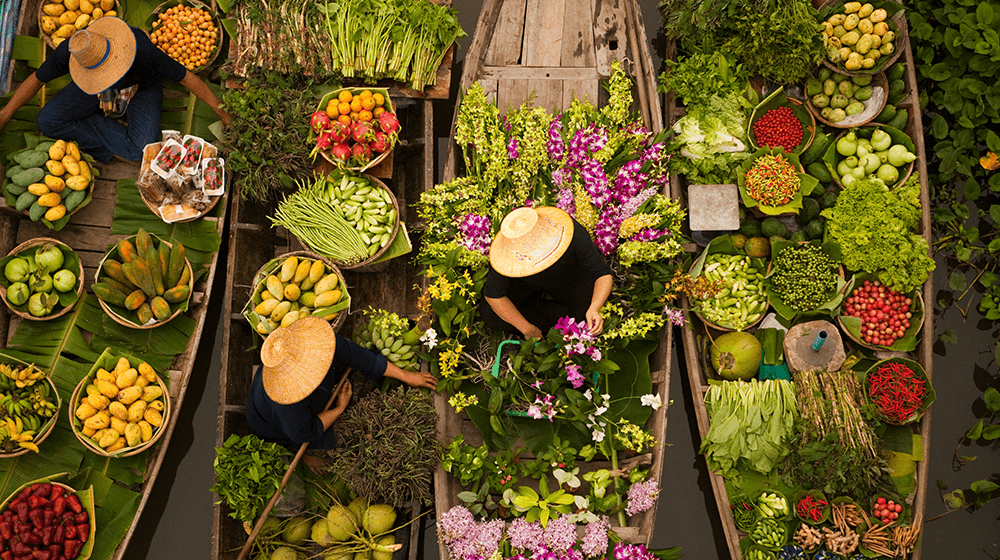