When the world shut down in March 2020 and people were stuck at home for months, many used the experience to rethink their lives and their jobs and start looking for opportunities to create their own businesses.

At the same time, a new social network was launched, specifically aimed at people who were looking to take control of their working lives for the first time. In just two years beBee has seen over 15 million freelancers and entrepreneurial job seekers sign up worldwide, many of who have never been on a work-related social network before. Over 1.5 million of those users are based in the U.K., a figure expected to reach 4 million by the end of 2023.

Headquartered in Madrid, Spain, beBee was cofounded by CEO Javier Cámara and CMO Rafael Garcia. During lockdown, the pair envisaged the creation of a social network that would bring together a range of professional opportunities that addressed both supply and demand; freelancers, professionals offering local services and entrepreneurial job seekers, as well as those in need of a specific service.

The pandemic became a catalyst for the emergence of a new generation of entrepreneurs, keen to make up for lost time and realize long-held ambitions of becoming their own boss. Users of the network hail from a diverse range of professions and industry sectors, from technology and design to medicine and law.

“They could be a job seeker, taking a more proactive approach to securing employment in a company of their choosing, or a recent graduate, who in effect is saying: ‘This is me, what I can offer you. Now tell me what you can offer me’,” says Cámara. “Or they may have recently retired but need to earn some extra money to help them through the cost of living crisis affecting so many people right now. Employers also now understand their obligation to improve working relationships with their remote staff, which is creating happier situations for all parties involved.”

The network was launched in 2020, with Cámara using his background in technology to focus on the product and technical side, and digital marketing professional Garcia looking after marketing and sales.

The business also had the support of successful online entrepreneur Juan Imaz, who pioneered the first webmail in the Spanish language, Mixmail, and is the main investor in beBee. “We have had 100% support from him,” says Cámara. “We also had the help of several angel investors, and in total, we received an initial investment of €3 million.”

What sets beBee apart from other job portals and career platforms, says Cámara, is that it focuses on the candidate rather than the company and the job. Many of those who have registered are not present on LinkedIn.

“As someone who provides a service, you can create an authentic profile of yourself that goes way beyond the CV; an authentic representation of who you are, your skills and your interests,” he says. “You can blog and engage with other users, and highlight exactly what you can bring to any given role while simultaneously creating business relationships where your skills and personality traits are in high demand.”

The company now has a team of 30 and is available in over 50 countries, with the largest number of registered professionals based in the U.S., U.K., Brazil, Spain, Japan, France, Canada and Germany. The number of users is expected to reach 30 million worldwide by the end of 2023, and Cámara says the goal now is to become the global ‘go to’ reference site for professionals.

“This isn’t a corporate site, but a true social network for the new generation of freelancers and entrepreneurial job-seekers who are taking ownership of their personal brand on a scale never seen before,” he says. “But we also know that real success comes through humility and hard work, so our fundamental aim is to continue to make beBee an incredible experience for all users. Right now, we are riding the wave of the Great Resignation, particularly in the U.S. and U.K. and I can’t wait to see what the future holds.” 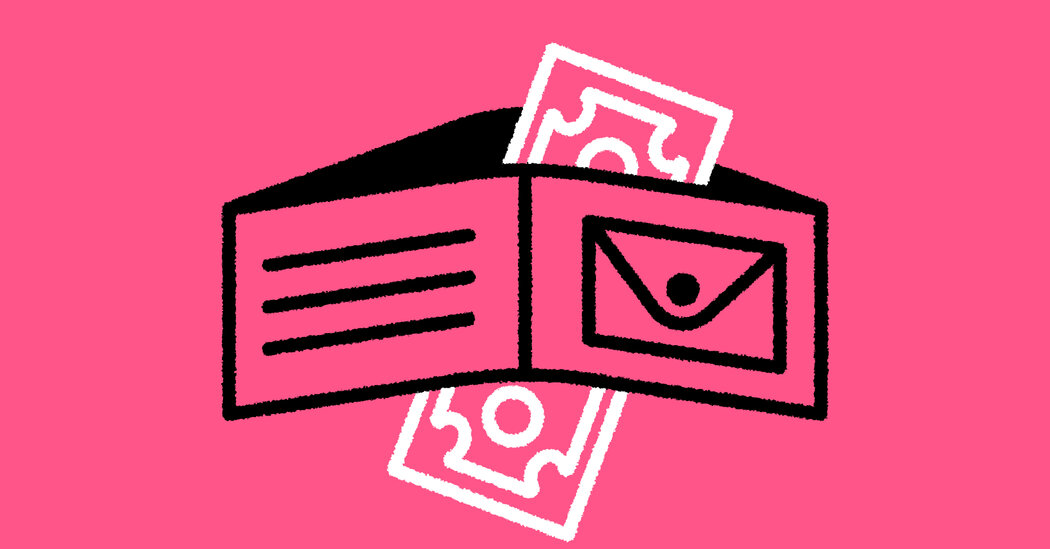 The Week in Business: Spending More, Getting Less