A friend called to talk about Eddie Van Halen, the legendary guitarist who passed away last week. Like many of us, he grieved Van Halen’s passing. He felt sympathy for Van Halen’s family and friends.

But what really upset him?

What I didn’t say was, “If you ‘always wanted to,’ you would have already. Before it was too late.”

But not really. Google searches and social media and six-degrees-of-separation connections make it possible to communicate — at least one way — with nearly everyone. Eddie had social media accounts. So do his wife Janie and his son Wolfgang. Van Halen’s public relations firm was a quick Google search away. So is his gear company.

If you wanted to send Eddie a heartfelt note, one that went beyond “you’re awesome” to describe the impact the man, his music, or his musicianship had on your life — something sincere and genuine and filled with meaning — even if it didn’t reach him directly, someone would have passed it on.

Why? Because no one — no one — ever receives too much praise.

Because no one — no one — ever gets told too many times that they made a genuine difference in someone’s life.

So yeah: A sincere, heartfelt note would have been passed on to him.

You might never have known whether Van Halen read it. In fact, if you praise someone you don’t know in expectation of a reply, your heart is in the wrong place.

But you would have known you tried. And that’s enough.

If someone you don’t know made a real difference in your life, don’t wait. Track them down and tell them. Especially if you think you someday might regret never having done so.

Don’t say you’re too busy. Don’t say it’s too much trouble. Don’t say providing recognition is someone else’s job. And don’t say that you don’t receive enough recognition… so why should you go out of your way to recognize others?

As Inc. colleague Justin Bariso writes about emotional intelligence, “All humans crave acknowledgement and appreciation. When you commend others, you satisfy that craving and build trust in the process. This all begins when you focus on the good in others. Then, by sharing specifically what you appreciate, you inspire them to be the best version of themselves.”

Everyone feels praise is in short supply.

Be one of the people who actually does something about it.

Unexpected praise, like a gift given “just because,” can be even more powerful — and make an even bigger impact.

And it will also make you feel a little better about yourself, because few things feel better than making a positive difference in another person’s life. 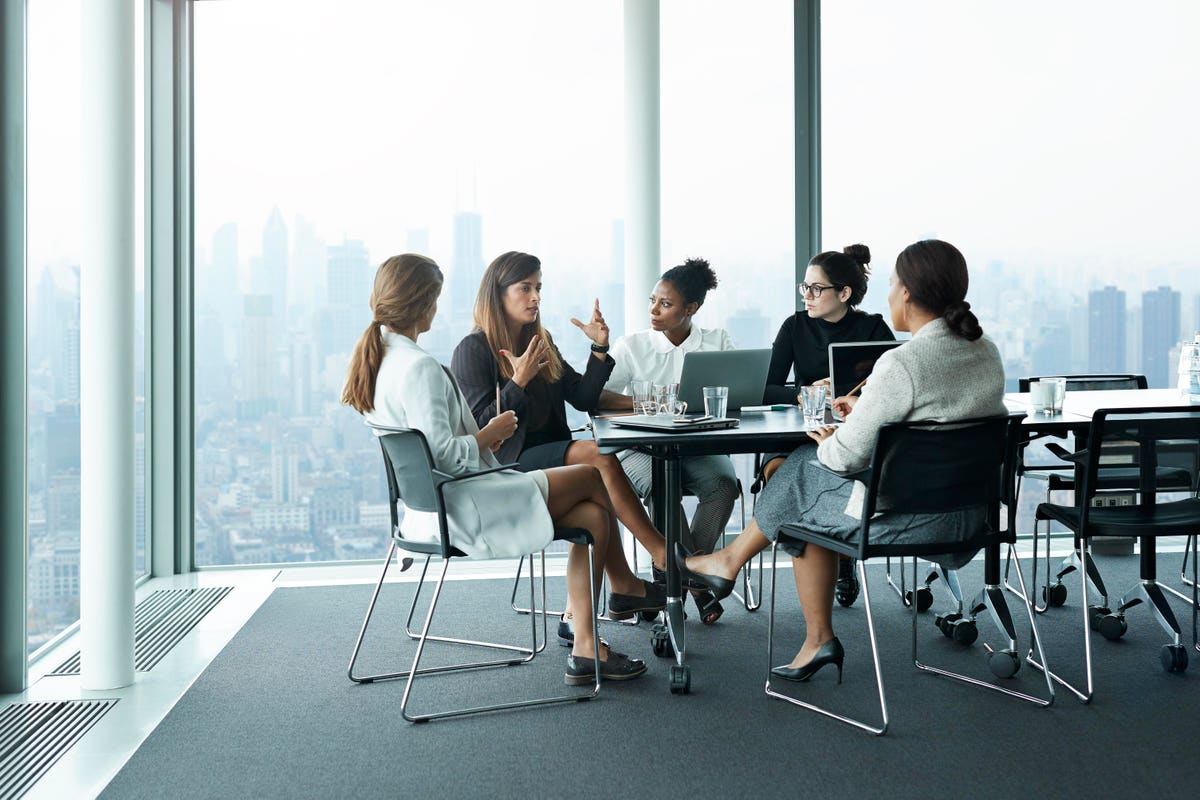 LeVar Burton ‘Jeopardy!’ Champion Branded ‘Most Annoying Ever’ By Viewers
3 mins ago

LeVar Burton ‘Jeopardy!’ Champion Branded ‘Most Annoying Ever’ By Viewers

To understand why Texas and Oklahoma want to move to the SEC, follow the money
5 mins ago

To understand why Texas and Oklahoma want to move to the SEC, follow the money 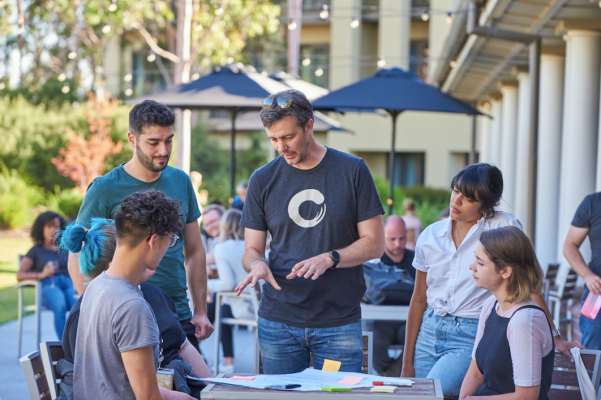