The seemingly random choice came after Teigen, who has 13.6 million followers, posted that she had been blocked by Trump and asked Biden to follow her.

Rob Flaherty, the White House director of digital strategy, addressed the addition on Twitter Wednesday, tweeting a “how it started/how its going” meme with a screenshot of Teigen’s earlier tweet that read, “hello @joebiden I have been blocked by the president for four years can I get a follow plz.” In the next screenshot, he showed Biden’s follower list, confirming the team had complied.

“I should prob never tweet again,” she subsequently tweeted. (She has tweeted at least four times since.)

The decision signaled a shift by the new White House social media team that may differ significantly from the previous administration. Until the final days of his presidency, former president Trump used his personal Twitter account to share his thoughts directly with more than 88 million followers. He also blocked some users from seeing his tweets, sparking concern from legal experts that he was violating the First Amendment — particularly because he did use it as a means to communicate important news, from his diagnosis of covid-19 to threats to close the country’s southern border. During his term, the @POTUS account was primarily used to retweet Trump’s personal account and the White House account.

The Knight Institute, a First Amendment group housed at Columbia University, eventually sued Trump for blocking accounts on the site, arguing that Trump’s Twitter account was a public forum under the First Amendment “from which the government may not exclude people based simply on their views.” A court ruled in 2018, and an appeals court affirmed last year, that it was unconstitutional for Trump to block critics from his account. But the issue didn’t go away, and the Knight Institute filed a second lawsuit last July, alleging Trump still had some accounts blocked from viewing or interacting with his account.

The POTUS account belongs to the current presidential administration, and transfers between presidents as they are sworn in. It moved from former president Barack Obama to Trump in 2017, and was handed over to Biden on Wednesday. It came with a completely blank slate — none of the followers from the Trump era transferred, nor did any of the accounts that the previous president may have had blocked. The current POTUS account controlled by the Biden administration, which did not inherit the 33 million followers it carried under Trump, racked up more than 5 million followers by midday Thursday.

Some users reveled in being able to freely see the president’s tweets this week as Biden took over. “@POTUS omg I’m not blocked anymore,” tweeted Andy Lassner, executive producer of “The Ellen DeGeneres Show.”

Any blocks the POTUS account previously made were undone when the account reset, Twitter spokesman Nick Pacilio said. And anyone who had the POTUS account blocked no longer did, but they would still see @POTUS45 blocked — that is where the account, as run by the Trump administration, was transferred and archived.

The White House and Teigen did not immediately respond to requests for comment.

Teigen has been an outspoken critic of the Trump administration, and she posted several times on social media about the changing of the guard when she was in D.C. this week for the Inauguration. Her husband, singer John Legend, performed at the Inaugural concert.

“today our great national [expletive] is over, but the shame will last forever,” Teigen posted on Instagram below a photo of her in front of the Lincoln Memorial Reflecting Pool.

Biden has already struck a markedly different social media tone than his predecessor, who has been banned from the site permanently after Twitter expressed concern that his tweets could incite further violence in the wake of the Jan. 6 attack on the U.S. Capitol.

Since Biden was sworn into office Wednesday, the only tweets on his @JoeBiden handle, which he used during the campaign, have been retweets of POTUS and one call to followers to join him on the official handle.

His use of POTUS means his tweets will carry the Twitter flag that notifies viewers it is a “US government account.” The flag doesn’t apply to personal accounts. 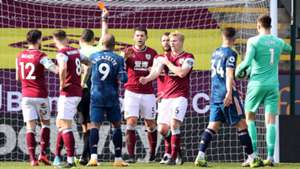 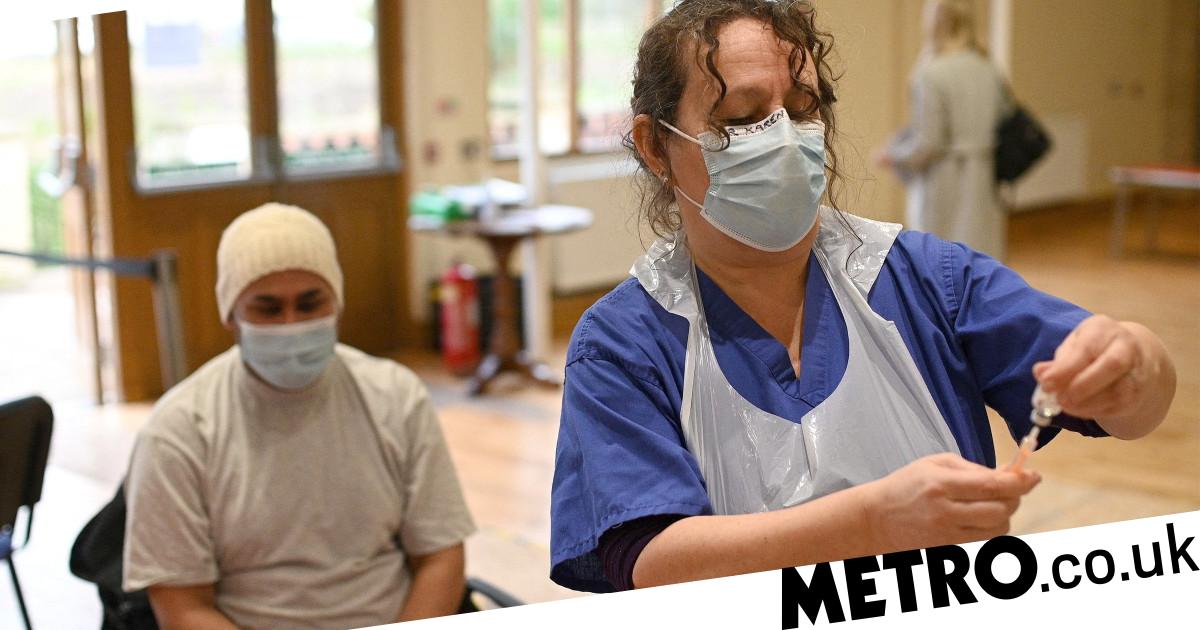 Anyone aged 56 and over can now book Covid jab