In a blockbuster report on President Donald Trump‘s taxes released by The New York Times on Sunday, numerous financial figures stood out as especially damning, from a controversial $72.9 million income-tax refund to a stream of funding from foreign sources.

Here are the most shocking facts revealed in Trump’s tax records, as reported by The Times:

The Times has promised additional articles from Trump’s tax returns in the coming days and weeks. 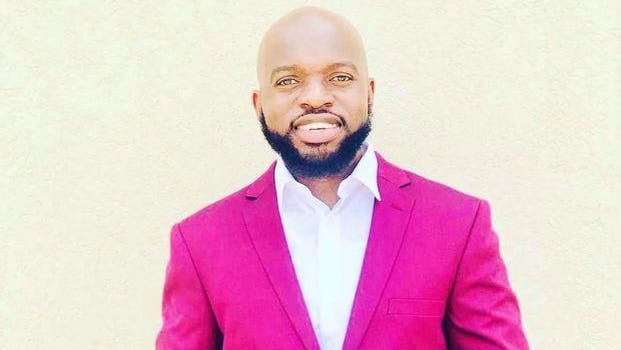 How To Find The Ideal Mentor As An Entrepreneur

Dr. Scott Gottlieb worries about spread of delta Covid variant among kids in schools this fall 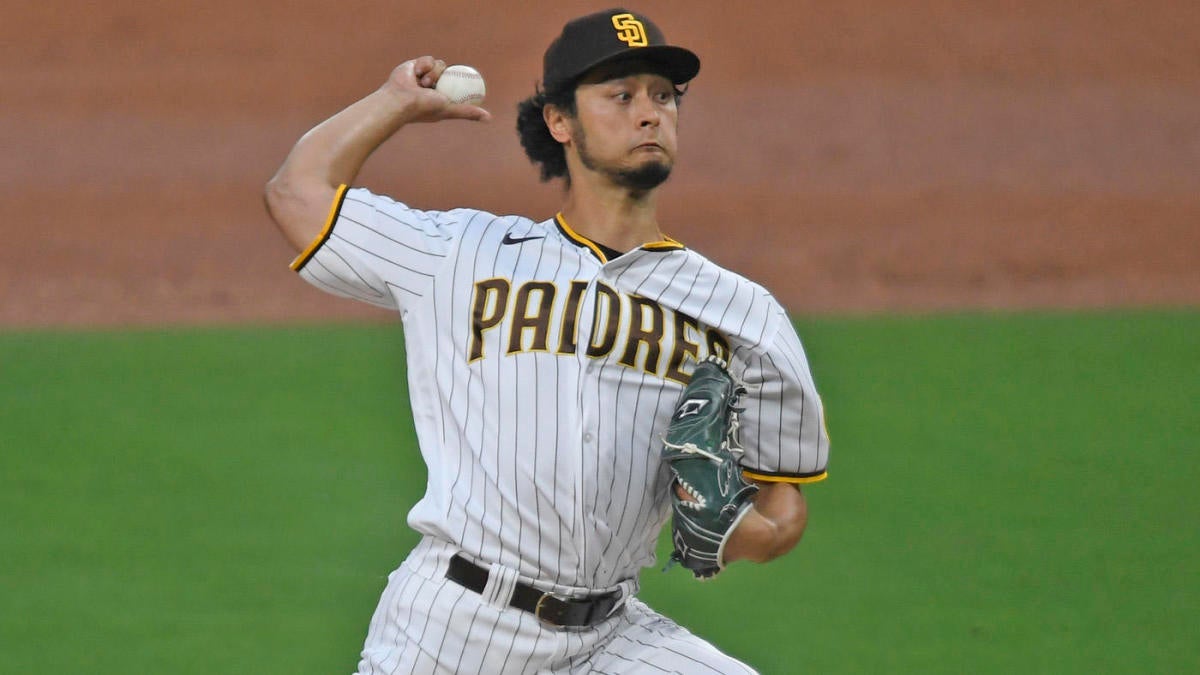 MLB’s crackdown on foreign substances is going to start affecting over-unders, other best bets for Monday
18 seconds ago 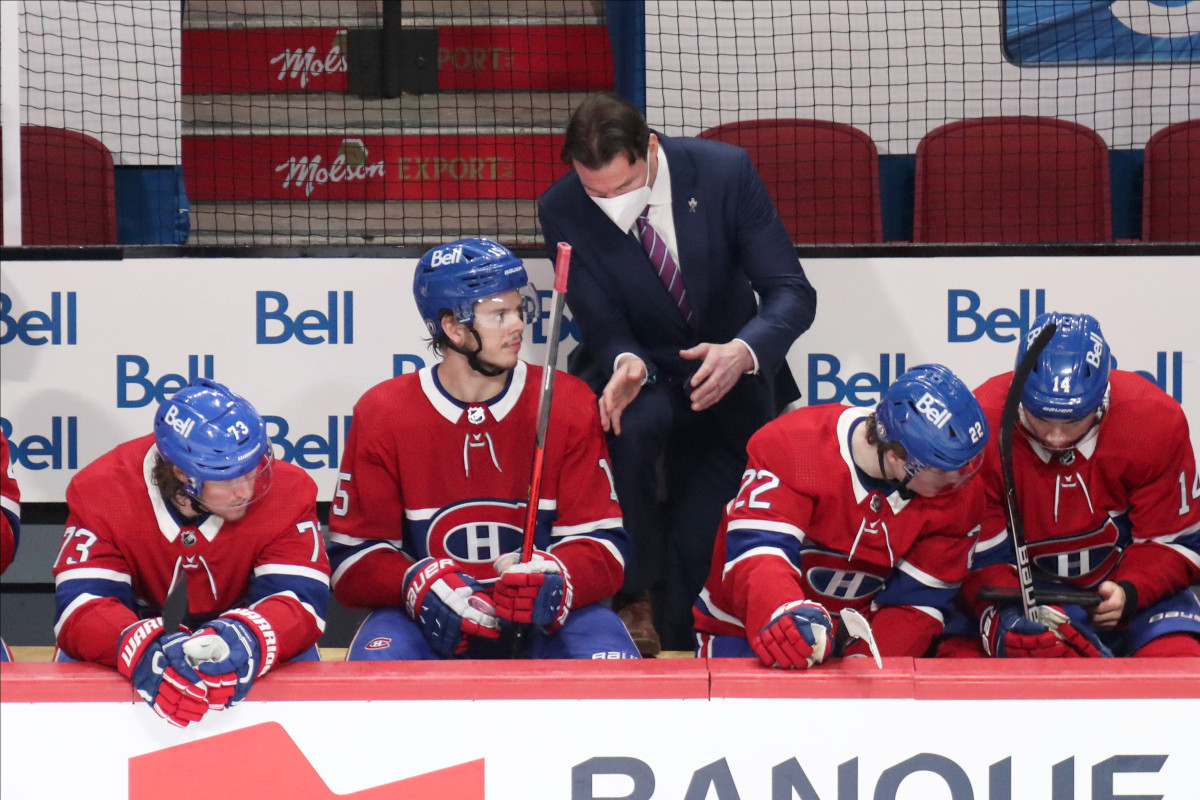 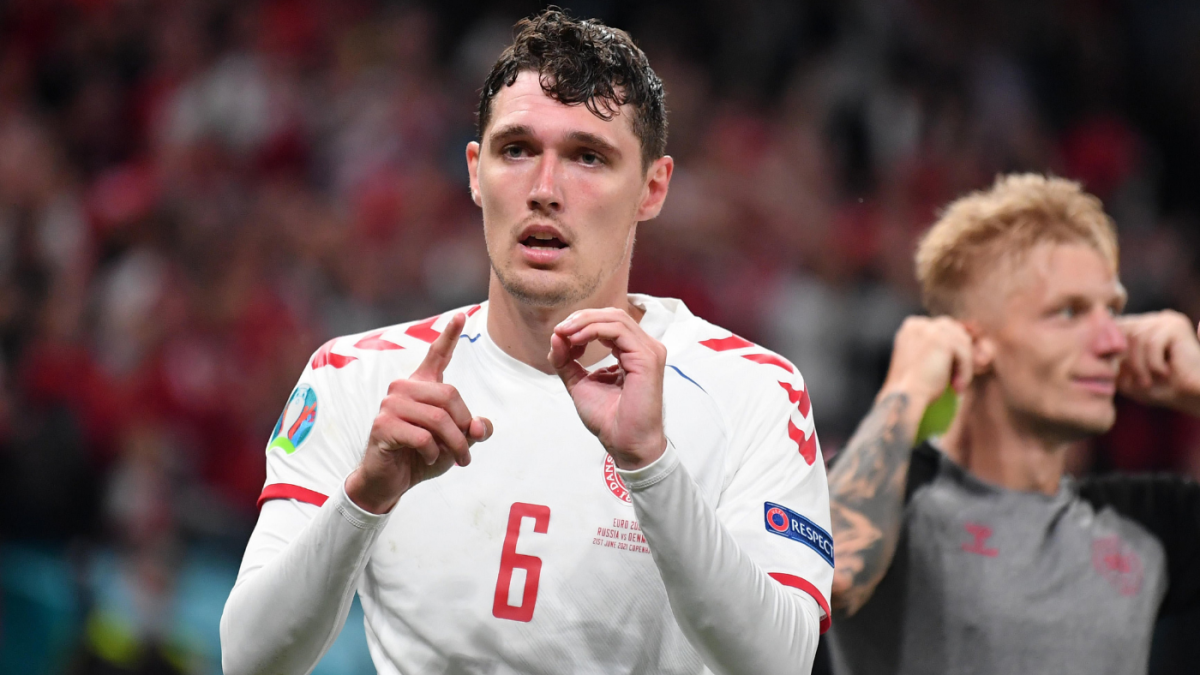 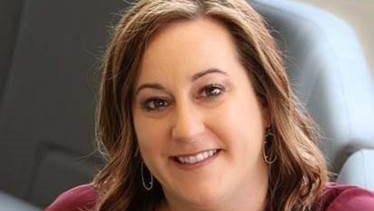 Connecting The Dots To Better Healthcare
5 mins ago 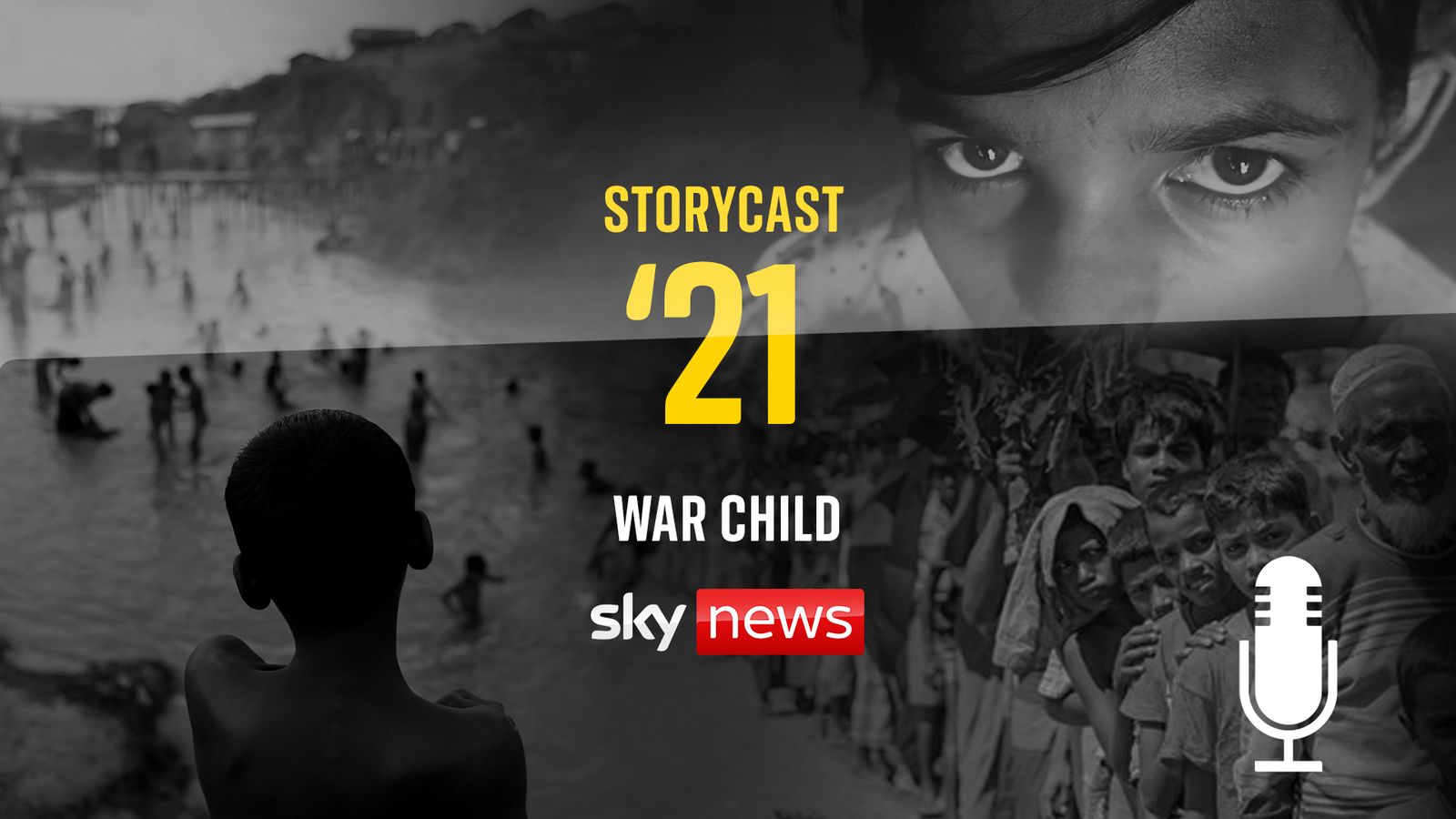