Several days a week, Jullet Achan moves around the kitchen of her apartment in Greenpoint, Brooklyn, stirring up dishes from her Surinamese background: fragrant batches of goat curry, root vegetable soup and her own take on chicken chow mein.

She packages the meals, and they are picked up for delivery to customers who order through an app called WoodSpoon.

“Joining WoodSpoon has made a huge difference during the pandemic, giving me the flexibility to work safely from home and supplement my income,” Ms. Achan said in a news release from the company in February.

However, in the state of New York, there are no permits or licenses that allow individuals to sell hot meals cooked in their home kitchens. And WoodSpoon, a three-year-old start-up that says it has about 300 chefs preparing foods on its platform and has raised millions of dollars from investors, including the parent company of Burger King, knows it.

“It’s not legally allowed,” said Oren Saar, a founder and the chief executive of WoodSpoon, which facilitated the interviews with Ms. Achan and other cooks. “If someone is on our platform and they’re selling food they cooked in their own kitchens, that’s against our platform policy. But, to be completely honest, we think that those rules are outdated.”

Ms. Achan said she had become aware from her own research that cooks were not allowed to sell foods cooked in their homes, but said she continued to do so. “The food needs to be prepared in a clean kitchen, and it needs to be done correctly,” she said. “I’ve been cooking for my family for years, and that’s how I prepare meals for my customers.”

WoodSpoon is part of a shift occurring in the food industry. Driven by the pandemic, companies and investors are throwing tens of billions of dollars into bets on what, where and how consumers will eat in the coming years.

In a wager that people will eat less meat, enormous investments are being made in plant-based food start-ups. Fast-food giants are spending tens of millions of dollars adding drive-through lanes to serve an increasingly grab-and-go nation. More than 1,500 ghost kitchens have popped up across the country, and Wendy’s has jumped on the bandwagon with plans to open 700 delivery-only restaurants. Millions of dollars are being pumped into snack bars, chips and drink companies in the belief that consumers want extra nutrients or health benefits from their afternoon grazing. And start-ups like WoodSpoon and Shef have emerged, pushing what has been an underground industry of selling food to friends and family into the mainstream through apps. They are aiming to reach those who have developed meal fatigue during the pandemic, weary of trying to find a new, inventive way to cook a chicken or hitting redial for their favorite takeout joint. Most of these apps say they expect the chefs to follow all state and local laws or risk removal from the platform.

“What we’re seeing is a burnout of cooking,” said Melanie Bartelme, a global food analyst at Mintel, a market research firm that found last spring that one-third of consumers said they were “sick of cooking” for themselves or their families. As routines and activities pick up again, Ms. Bartelme said, families will seek out meals that are easy and effortless.

The companies paint themselves as part of the new gig economy, a way for the people making the food to earn a little or a lot of money, working whatever days and hours best fit their schedules.

Selling meals online presents an opportunity for women who have struggled to work outside the home because of limited child care options or for refugees and recent immigrants, said Alvin Salehi, a senior technology adviser during the Obama administration and one of the founders of Shef. Mr. Salehi is the son of immigrants who arrived in the United States from Iran in the 1970s and struggled to run their own restaurant, which eventually failed.

From her kitchen in the Lower East Side of Manhattan, María Bído uses WoodSpoon to sell classic Puerto Rican dishes like mofongo, bacalaitos and sancocho, using recipes she learned from her grandmother.

“Now I have weekly income. I can see my earnings. And I’m getting reviews.”

She believes this will help toward her next goal of moving to a commercial kitchen and offering her specialties across the country. When asked what she knew about restrictions involving selling meals she cooked in her kitchen, Ms. Bido said she was unaware of them. But she said she believed WoodSpoon made it clear to consumers that the meals were prepared in home kitchens. She added that the company inspected her home kitchen as part of the vetting process for her to join the platform.

WoodSpoon and Shef are quickly expanding even as rules and regulations around the industry are playing catch-up.

In recent months, states have loosened restrictions to make it easier for home cooks to sell products online, but the result is a patchwork of state and local rules, regulations and permit requirements. Some states allow home cooks to sell only baked goods like bread, cookies or jellies. Others put caps on the amount of money home cooks can make. And other states require the use of licensed facilities, such as commercial kitchens.

In New York, individuals can apply to the State Department of Agriculture and Markets for a home processing license, which allows them to cook and sell breads, cakes, cookies and certain fruit jams. But home-based “restaurants” are prohibited, whether the food is served in the home or delivered through an online service, a spokesman for the New York City Department of Health and Mental Hygiene said in an email.

Legislation was introduced last year that would allow individuals to sell hot meals from their own kitchens, but it is still pending.

Mr. Saar said WoodSpoon, which started in 2019, couldn’t wait for the laws to catch up when the pandemic hit. “With Covid and all of the people who were reaching out to us to work on the platform, all of the people we thought we could work with, it was not right for us to wait to launch,” he said.

He estimates that 20 to 30 percent of the chefs on the platform are using licensed commercial kitchens, meaning the bulk are not. He said WoodSpoon helped home cooks obtain the proper permits and licenses, provided safety training and inspected the kitchens, but ultimately the onus is on the individuals selling on the platform to follow the proper rules. A spokesman later added in an email that the company was working to make commercial kitchens available to its chefs.

“We are ahead of the regulators, but as long as I keep my customers safe and everything is healthy, there are no issues,” Mr. Saar said. “We believe our home kitchens are safer than any restaurants.”

When asked if WoodSpoon would remove any chefs it knew were cooking from kitchens in their homes, Mr. Saar demurred, saying, “It was a good question.” He noted that many of WoodSpoon’s cooks prepared and sold foods on social media and competing food platforms, like Shef.

For example, when Chunyen Huang is not working as a line cook at the upscale restaurant Eleven Madison Park, he prepares and sells Taiwanese-style dumplings, pan griddle pork buns and sticky rice from a kitchen in his home through both WoodSpoon and Shef. He said he did it largely to introduce customers to traditional Taiwanese foods in the hope they would want to learn more about the country’s history and culture.

When asked about Mr. Huang selling on Shef, a spokeswoman said any individual found not to be in compliance with local laws and regulations would be suspended. The next day, Mr. Huang’s offerings on Shef disappeared.

Mr. Huang said it was not clear to him why he had been removed from Shef’s platform.

He is still selling dishes on WoodSpoon. He added that he hoped to be cooking in a commercial kitchen in the next couple of weeks.

Courting Consumers: As Enery Prices Soar Is Now A Good Time To Build A high-Profile Brand Around Low-Carbon Products? 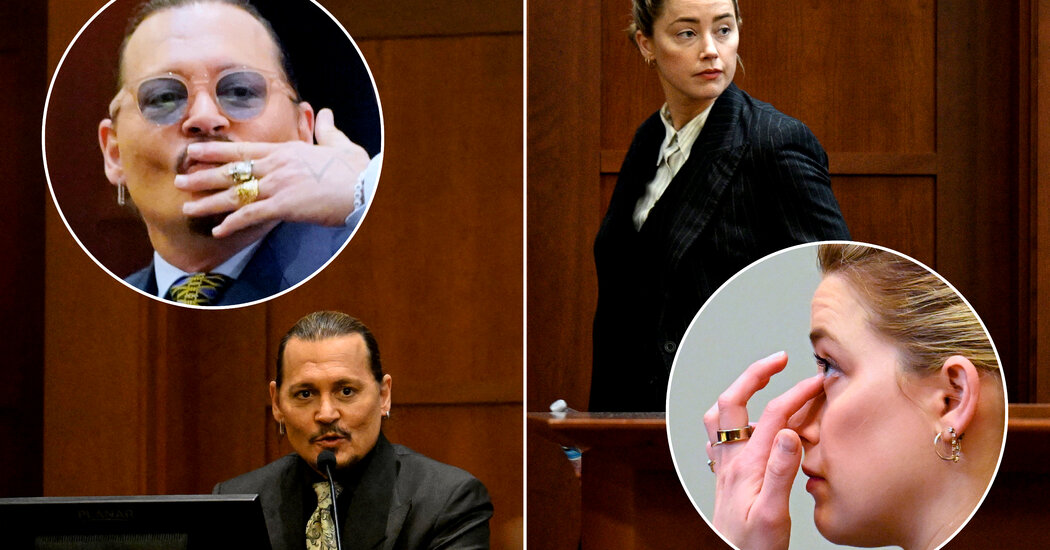