Tax policy used to be fairly boring and predictable. But in the past decade, it has become dynamic in a way that tax advisers don’t like: It changes with the political party in power.

That means it’s increasingly hard for individuals trying to make long-term decisions around their earnings, savings and giving. And advisers are likely to offer guidance on what is the best decision at this moment, because the future is too fuzzy.

Shortly after Joseph R. Biden Jr. was declared the president-elect in November, I wrote a column looking at the opportunity costs of making tax-related decisions. It wasn’t easy to know the best tax strategies then.

At that time, the deciding factor was whether Democrats would gain control of the Senate through two runoff races in Georgia. Few were willing to predict that both Democrats would beat incumbent Republicans, but that was what happened. And their victories gave Mr. Biden a clearer path to bringing his agenda to fruition.

So the question for taxpayers now is: What happens once Mr. Biden can begin enacting changes to tax policy?

“It’s really hard to predict any time how Congress is going to respond in terms of tax policy; it’s particularly difficult to predict it this year,” said Howard Gleckman, a senior fellow at the Tax Policy Center, a joint venture of the Urban Institute and the Brookings Institution. “But my sense is, it will be easier in the current political dynamic to get the tax cuts he talked about rather than the tax increases.”

The caveat is that the Biden administration has many things on its agenda ahead of taxes, namely the coronavirus pandemic and its vaccination rollout, as well as shoring up the shaky economy and stabilizing the unequal jobs recovery.

“We’re not going to see any massive tax changes because there are more pressing things to worry about at this point,” said Brian Glavotsky, a tax partner in family office services at Wiss & Company, an accounting firm.

Other analysts suggested that if the pandemic looked better by the end of the summer, tax changes might be addressed then.

With that in mind, perhaps the best way to consider what to do in 2021 is to think about what you need to do in the short, medium and long term. There’s a lot to think about, so I’m going to break this topic into two columns. This week, I’m going to look at long-term issues; next week, I’ll get into the more immediate tax issues that could bubble up this year.

The biggest potential long-term change involves the estate tax. But in contrast to previous changes, the tax code could be modified in a way that affects everyone who has something of value to leave to heirs.

For decades, assets were valued at the time of the owner’s death, even if the value had risen. This so-called step-up in basis rule works like this: If a stock that was bought for $1 is worth $10 when the owner dies, the gain is $9. But when that asset is passed on to heirs, the embedded gain is wiped out because the base value is now $10 and no capital gains tax is owed.

This treatment applies to any asset, from liquid securities and private investment partnerships to a family home. If the total value of the estate is less than the current $11.7 million exemption level for an individual or $23.4 million for a couple, then no estate tax would need to be paid, either.

A Biden administration may move to change this for logical and revenue reasons. At one point, the step-up in basis made sense. Imagine trying to determine the capital gains from AT&T stock that your grandmother bought in 1943 when record-keeping was done with a pencil and paper. Today, cost-basis information can be retrieved in seconds.

But two different groups of people have raised concerns about losing the step-up loophole: the very wealthy and the moderately wealthy.

If you’re Jeff Bezos or Elon Musk, the two richest people in the world, having your long-term holdings in Amazon and Tesla given a step-up in basis is a huge savings on capital gains tax, because they’re going to be paying estate tax regardless.

But for people of more modest wealth, say someone lucky enough to inherit a home or a stock portfolio, the loss of step-up could be even more significant.

Robert S. Seltzer, founder and president of Seltzer Business Management in Los Angeles, said that when his mother died, he inherited her home at the top of the real estate bubble. The original cost in the 1970s was less than $70,000, but the home had appreciated to around $500,000. By the time he sold the home in 2010, it was worth $200,000 less.

For the Black community, the prospect of an heir’s paying capital gains tax on inherited property could contribute to maintaining the racial wealth gap, said Calvin Williams Jr., chief executive and founder of Freeman Capital. He noted that the average Black family passed on $38,000 to heirs, while the average white family passed on $140,000.

The loss of the step-up in basis would have an even greater impact on efforts to close the Black wealth gap, Mr. Williams said.

“We need every single dime to make that transfer,” he said. “I understand and appreciate what they’re trying to do, but it’s a pretty wide hammer right now. If it were more narrowly focused, that would be more advantageous for communities.”

If this change came to pass, people of greater wealth might switch the assets they put into trust, said Edward Reitmeyer, a partner in charge of tax and business services at Marcum, an accounting firm. People with access to more sophisticated planning could put assets with greater embedded capital gains into a trust and leave others — like cash — directly to heirs.

This strategy would minimize the capital gains tax their heirs would pay. But it’s not hard to see how people without access to sophisticated tax planning would be hit with the tax.

For the very wealthy, the concern over the estate and gift taxes is that the federal exemption level will be decreased — Mr. Biden has said as much — and that the tax rate could be increased.

With Democrats controlling the legislative and executive branches, there is concern that the exemption level could drop to $5 million or even $3.5 million, where it was when President Barack Obama took office. (The current level, which was set in the 2017 tax overhaul, is expected to sunset in 2025.) For the wealthiest in the country, the bigger concern is the rate itself. It’s now at 40 percent, but it was as high as 55 percent in 2001.

Possible changes to the exemption rate have weighed on wealthy Americans, who face a choice of whether to use the tax benefit now to make a large gift before any changes can become law or wait to see how the year plays out.

Some wealthy people are concerned that a Biden administration could make estate and gift tax changes retroactive to Jan. 1, said Marya P. Robben, a partner at the law firm Lathrop GPM. In anticipation, they’re looking to make big gifts now to take advantage of the gift tax exemption.

But others are betting against any retroactive change to the estate and gift taxes. “Congress can do whatever it wants, but Congress rarely applies tax increases retroactively,” Mr. Gleckman said.

Mr. Reitmeyer said the narrowness of the Democrats’ control of the Senate would also serve as a bulwark against retroactive changes. “I think there are a lot of centrists out there who really won’t go for that,” he said.

How votes in Congress shake out, particularly around short- and medium-term strategies, will be the focus of next week’s column. 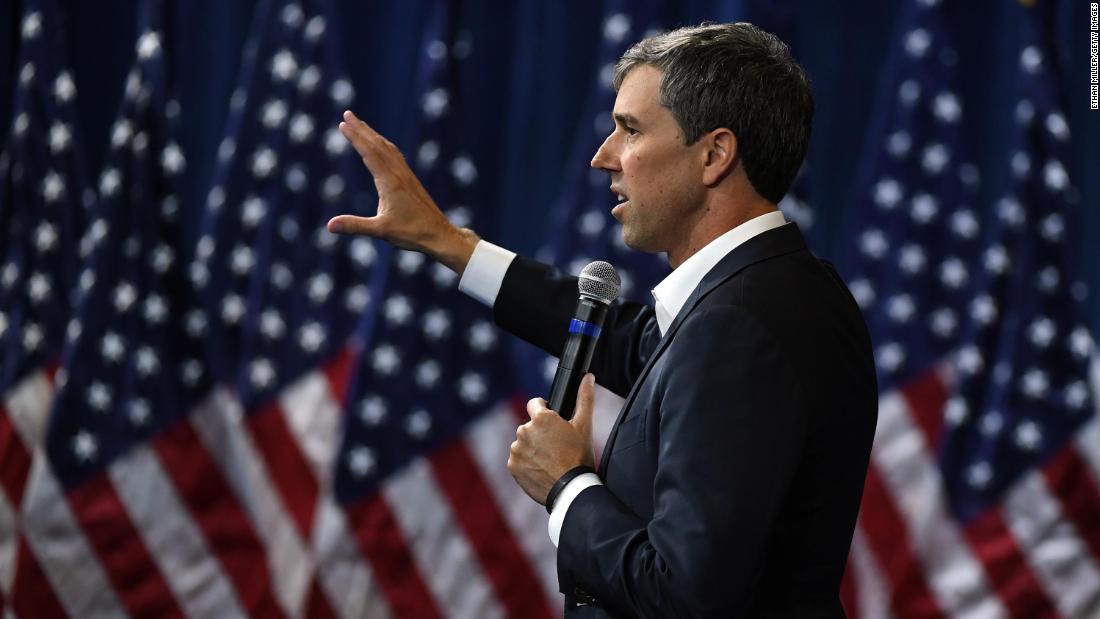 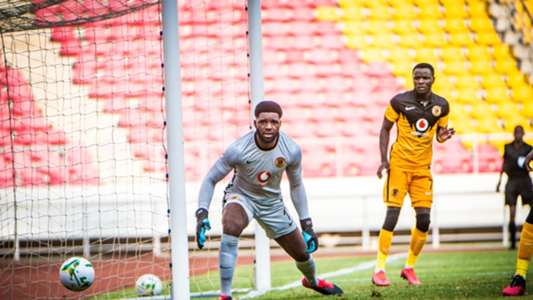 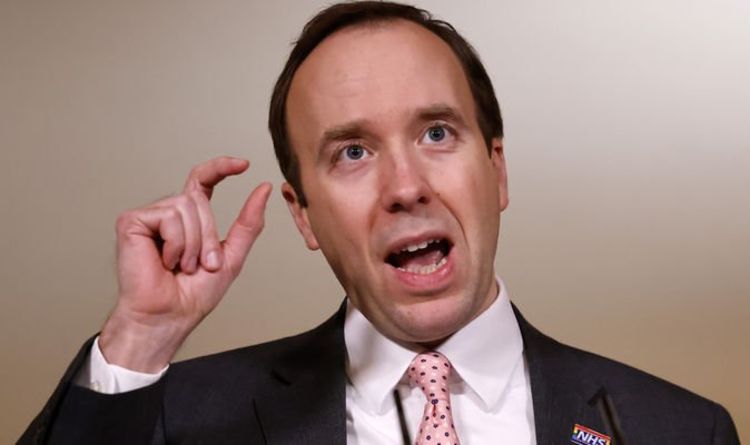