Kentucky, Oklahoma and North Dakota ranked as the best states to start farms in 2021, according to a study by LawnStarter. At the other end of the spectrum Alaska, Maine and Connecticut were ranked as 50th, 49th, and 48th respectively as states that are relatively less enticing to start a farm or ranch.

LawnStarter compared all 50 states across 44 key metrics to rank the best states to start a farm or ranch. Measuring them based on available infrastructure, prevalence, environmental factors, cost, and potential returns of farming and ranching in each state.

The U.S. agriculture industry forms a big part of the economy agriculture, food, and related industries contributed $1.109 trillion to the US economy in 2019 covering 5.2 % of the nation’s income.

Other findings of the study include:

Unlike many states have competing metrics that cancel each other out: high populations and crop yields can lead to equally high land prices and less available land. Kentucky sits right in that middle as the best state for new farmers and ranchers.

However, the South falls short in terms of infrastructure and farm-friendliness. Louisiana ranks lower than any other state in the number of new farms in the last year, showing a marked decrease.

It may also prove more difficult to establish a small new ranch or farm in an already crowded corporate field. California ties with a few other states for the lowest share of family-owned farms. California may be an excellent place to grow food, but it’s far from the best state for your growing agribusiness.

There is Money to be Made in Farming

Investments in farms in recent years have been lucrative. The Department of Agriculture projecting net farm income in the US to have reached $134.1billion in 2020. With the steady rollout of innovations in recent years, modern farmers and ranchers have far greater opportunities to expand in their field.

States in the study that have the highest average farm income are California, Arizona, North Dakota, and Connecticut. While those that bring in on average less income are West Virginia, Tennessee, and Alabama. 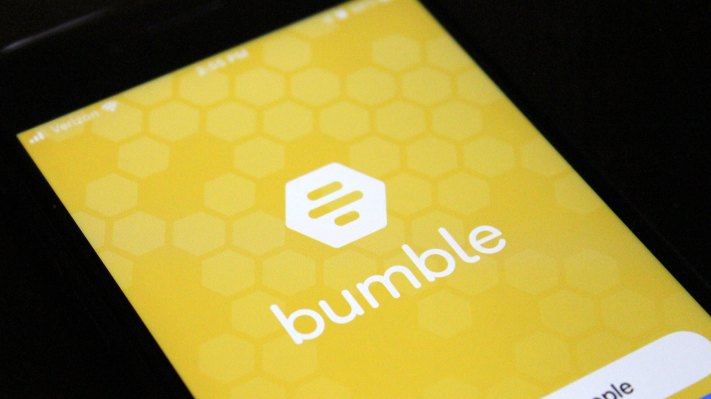 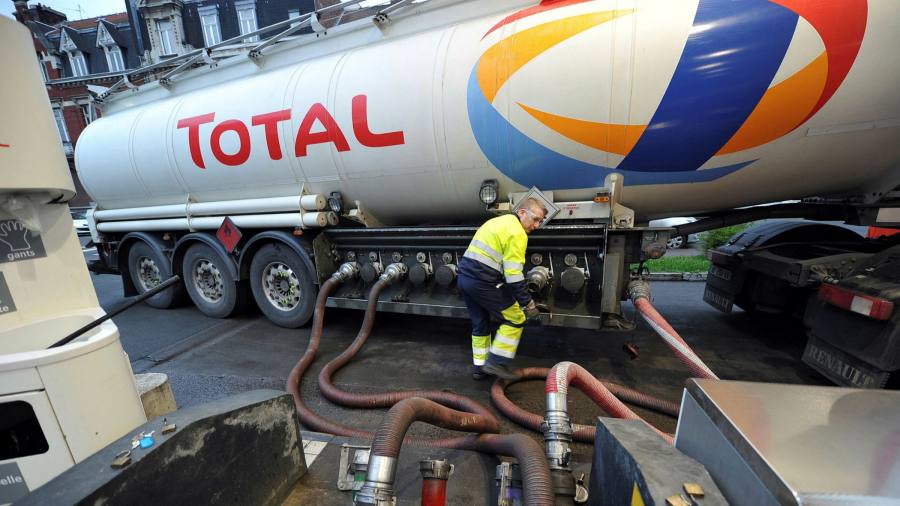 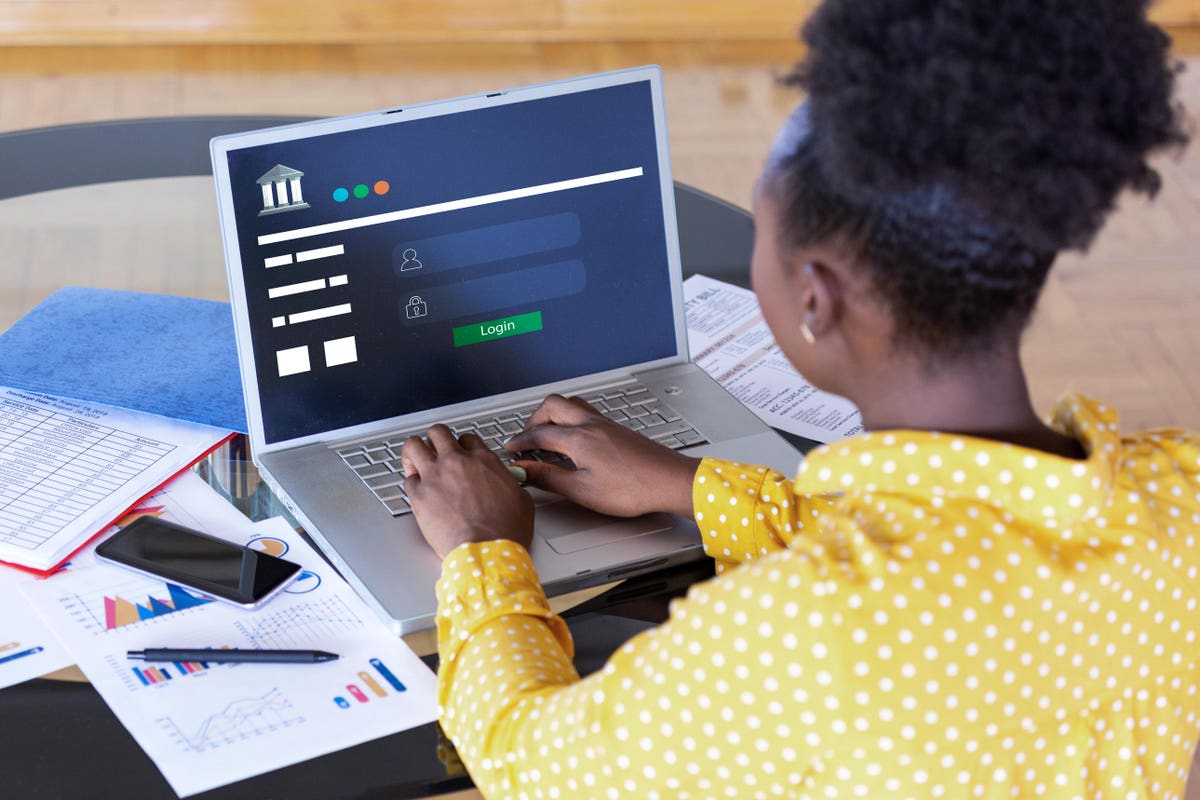 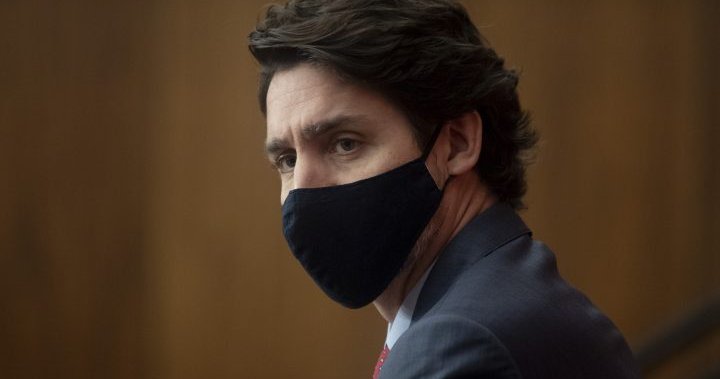