What a young person learns about money from a young age will shape their attitude towards work and wealth forever.

A huge proportion of transactions take place on debit and credit cards, online and from phones and smart watches, which means that children rarely see cash. Many have no concept of how money is earned and spent. This means that their understanding of how money works is less tangible than ever.

The link between earning, having and spending money being difficult to grasp could set children up for financial illiteracy. What’s worse, however, might be their attitude towards money if their environment creates limiting beliefs around wealth and the value of their time. A lack of visibility, understanding and financial education combine to change how a young person views having and earning money.

Here are the five money statements that could harm your children’s future.

Whilst there’s merit in not spending frivolously, this phrase implies money is a limited resource. If someone grows up believing that money is hard to come by, they might not explore ways to make it in the future. They might not try to add value or go the extra mile, believing any effort they make to be pointless. They will settle for less because they believe that’s all they are capable of. It’s the opposite of an abundance mindset.

Anyone can make money if they think and act in the right way. Without that belief, someone might have the confidence to try.

2.    Rich people are rich because they are greedy

This statement makes money a negative concept. It creates a link between wealth and a deeply undesirable quality such as greed. No one wants to be seen as greedy, it’s a horrible thing to be. Labelling rich people as dishonest, sneaky, or inferring that they somehow lied, tricked or cheated their way to money can mean a young person thinks it’s impossible to obtain by honest means.

Most successful businesses were born out of an interest in a field or solving problems for people, not just to make money. In fact, many of the world’s richest people are also philanthropists.

By the time today’s primary school children are eighteen, it will be the 2030s. It’s likely that the gig economy will have grown. More people will be self-employed or have multiple income streams. Fewer people will be paid a regular monthly salary. Receiving the same amount each month might be a thing of the past. Pocket money paid weekly or monthly conditions kids to believe something about money that may not serve them and may not be true for their future.

Identity is powerful. Someone who identifies strongly with their nationality, political party or football team will act in a different way to those who don’t. Giving a child an identity about money will be taken on board and believed without question. It’s damaging. If someone believes that they shouldn’t have money, that it’s only accessible for other people or that they are destined to never make much, they will dream smaller and go for roles below their ability.

Phases such as “people like us” or “it’s alright for some” limit someone’s future by tying it to an identity that won’t benefit them.

Artists, performers, shop owners and sports people aren’t paid for their cleaning skills. A dad-of-three friend has even bought art from his kids, to show them they have options. Setting up an online store is now easier than ever, as is buying and selling, collecting a neighbour’s shopping or walking dogs. Think beyond chores when it comes to paying kids for the things they do.

Young people unconsciously take on the beliefs and actions of the people with whom they spend the most time, and children who practice being resourceful, creative and resilient today are better placed to handle whatever is thrown at them in their future careers. Developing a healthy relationship and attitude towards money can set someone up for a bright future where they earn handsomely and operate from a mindset of abundance. 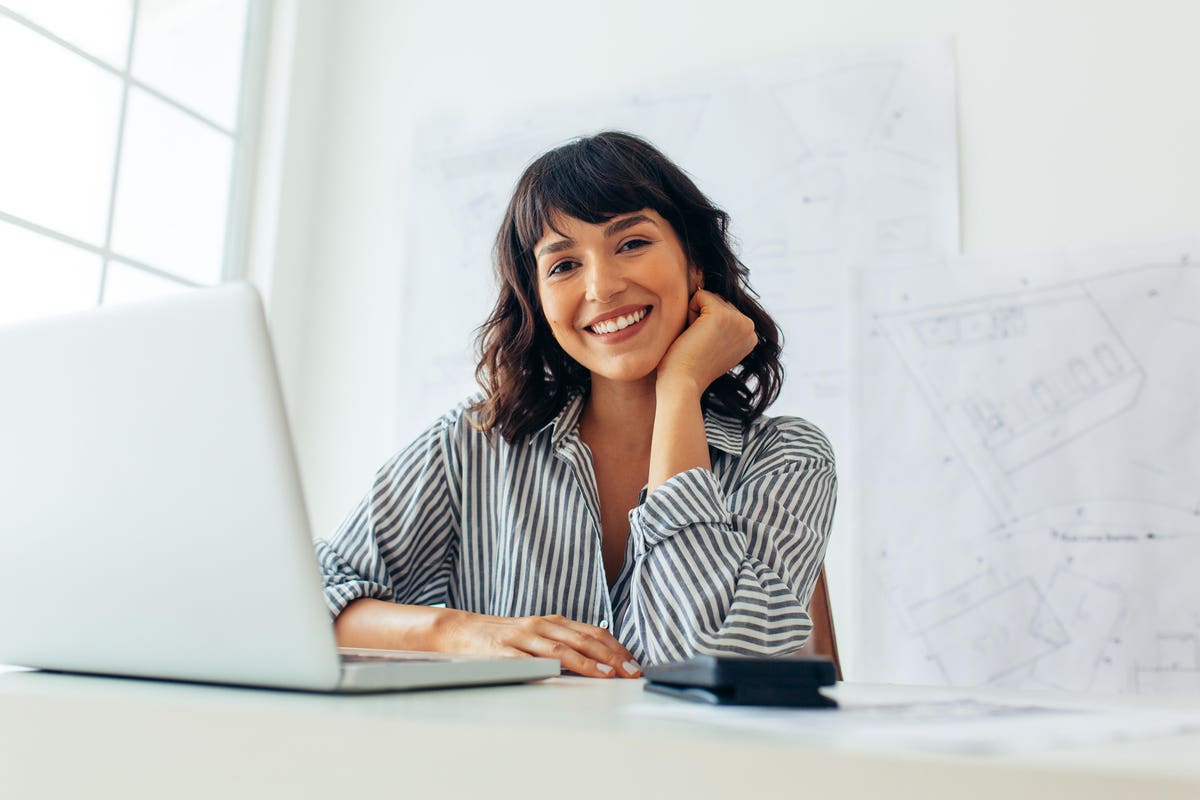 Council Post: Thinking You Need Financial Leadership? Do You Need A CFO, Controller Or Both?

3 Things to Know About the Q4 Earnings Season