Shares of the electric car company, from which much of Musk’s wealth comes, sank more than 10 percent during trading Friday, falling at one point to about $636 per share. That’s about a 35 percent drop from its price on the day Musk’s deal to buy Twitter was announced.

The downturn of Tesla’s stock could have more than just a superficial impact on Musk’s wealth.

Musk has taken out extensive personal loans that are heavily tied to the value of Tesla’s stock. At times, he has put down as much as 50 percent of his Tesla shares as collateral to back them. As the company’s share price approaches $600, Musk enters dangerous territory with lenders — where they could seek some of his equity to ease their confidence in his ability to pay, according to analysts.

“The Street will start to speculate, given the stock’s performance, that it’s getting dangerously close to that area code and that’s putting more pressure on the stock,” said Dan Ives, analyst with Wedbush Securities. “Because it’s a cascade effect. The stock coming down 35 percent since the Twitter deal, that was never on the map.”

Musk, the world’s richest person, launched a hostile takeover attempt to buy Twitter this year. The company and the executive agreed to a $44 billion deal last month, but Musk tweeted last week that the deal was “on hold” while he looks into the number of automated bots on the site.

Analysts have said it could be a tactic to renegotiate the price, something he has said he might try.

And if Musk can show he was misled about the number of fake accounts, it would give him the option of walking away through a “material adverse effect” clause, although legal experts have expressed doubt about the strategy.

Tesla investors have been concerned about Musk’s plan to buy Twitter in the past several weeks, sending the stock lower.

Musk is funding the Twitter acquisition, in part, with financial commitments based on his Tesla stock. If the stock drops too low or he is forced to give up equity, it could throw his financing plan into disarray.

He is also facing an allegation in a news report that he sexually harassed a flight attendant aboard a corporate jet. Musk denied the allegation online, calling the article a “politically motivated hit piece” that was intended to disrupt the Twitter deal.

The S&P 500 dipped into a bear market Friday, as investors continue to grow concerned about inflation and global economic factors.

Tesla’s annual report warned of the potential consequences of Musk’s personal loans on its stock.

Tesla’s price fell to one of the lowest points the stock price has hit since he became the world’s richest person, again, in September last year. Musk was worth about $212 billion Friday, according to the Bloomberg Billionaires Index, down from about $259 billion when he first announced his intention to take over Twitter.

Are You Falling for Sales Traps on Amazon Prime Day 2022? 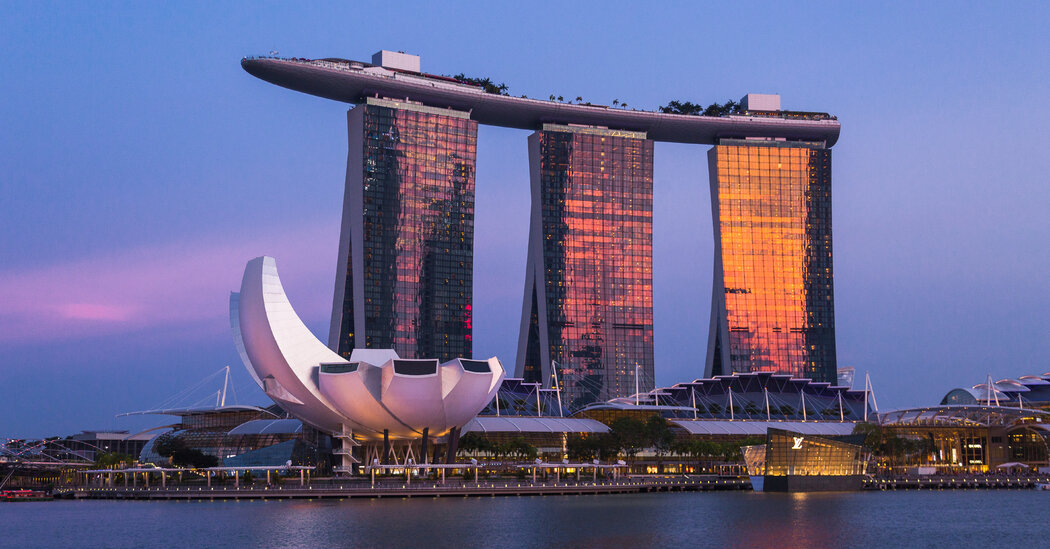