As ESPN’s Wright Thompson once told me, Taylor Swift may be the most incredible person in American life. She experienced global, nuclear success at a young age, has continued to be incredibly successful…. and yet has never had a “teen star” meltdown.

Her success is amazing, but the fact she’s emerged as mature, well-rounded, and happy adult is even more incredible.

But that doesn’t mean she’s happy about every decision she’s made.

When Swift was 15 years old, she signed a recording contract with Big Machine Records. As artists with big dreams and no leverage are wont to do, she turned over all of the rights to her recordings and gave Big Machine Label Group the right to license and control the use and reproduction of any work created under the agreement.

Why would Swift sign away her masters? Because she wanted a record deal — and the promotion, distribution, and investment in her career the record label would provide.

Swift had no way of knowing she would become one of the top-selling artists of all time. Or that she would achieve a level of success that would make her masters so valuable.

In 2019, Ithaca Holdings purchased Big Machine Label Group for around $300 million. The acquisition encompassed all aspects of BMLG’s business, including Swift’s catalog that was then valued at approximately $140 million. In 2018, Swift had declined to sign a new contract with BMLG and instead signed with Universal Music Group, a deal which includes letting Swift own her own masters.

But not the masters to her first six albums, since those were still owned by BMLG.

And were just sold to an as yet unnamed investment group for an estimated $300-plus million. (According to at least one report, some insiders speculate the value could be as high as $450 million after factoring in certain earn-backs.)

All of which seems to piss Taylor Swift off, at least in part because, “This was the second time my music had been sold without my knowledge,” she said.

Which is definitely understandable.

While my example pales in comparison, in 2018 I published a book through Penguin Random House. I thought about self-publishing since a book I self-published a few years before had sold extremely well. But I wanted the distribution, the promotion, the ease of selling foreign rights, etc. I wanted the editorial input.

I wanted what PHR brought to the table, and was willing to give up some level of control — and greater potential long-term revenue had the book became the next 4-Hour Workweek — for a sizable advance.

For Penguin Random House, the advance was an investment, as was all the additional money and time they put into the project. Receiving control over how the book is licensed, used, and reproduced was their pro quo to my quid.

The same was true for Swift and BMLG. Think about it: Big Machine invested in a 15-year-old singer/songwriter’s career. Could they have predicted that investment would pay off the way it did?

Of course not. Swift is an outlier of outliers. Very few record deals ever manage to “earn out” their advances. Like book publishers, record labels sign a number of different artists in the hope one success will more than pay for all the failed investments. (That’s why so few artists — even hugely successful artists — actually own their own masters.)

But without BMLG, it’s possible she might never have made those recordings. Or, if she had signed with another label willing to let her own her own masters — and in return have surely received less investment in her development, marketing support, etc. — that her career would not have reached the heights it has.

In the end, you can only make the best deal possible, in the moment, with the information available.

Sometimes that means betting on yourself. Like Bill Gates taking a licensing fee from IBM instead of selling MS-DOS to IBM outright, and retaining the right to license the software to any other manufacturer.

And sometimes it doesn’t. Stories of entrepeneurs who unsuccessfully bet on themselves don’t get told.

How will you know which decision is right? You can’t. All you can do is make the best decision you can, in the moment, with the information you have available… and then do everything you can to make sure that decision works out.

And if it doesn’t, to find ways to ensure that next time you can make an even better decision.

Because the past is just training. It can only define you… if you let it.

** Also because Swift complaining that she wasn’t consulted about the sale of her masters is a little like me complaining that the person I sold a house to didn’t talk to me before selling it to someone else.

Black Representation Is Missing in the Breast Cancer Community 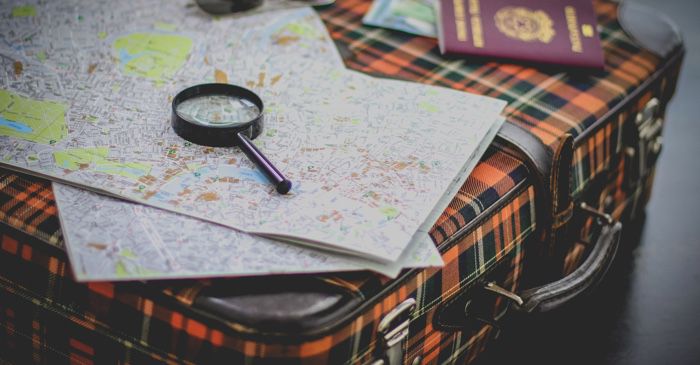 Books Like Nancy Drew: 8 Other Classic Teen Sleuths
1 min ago 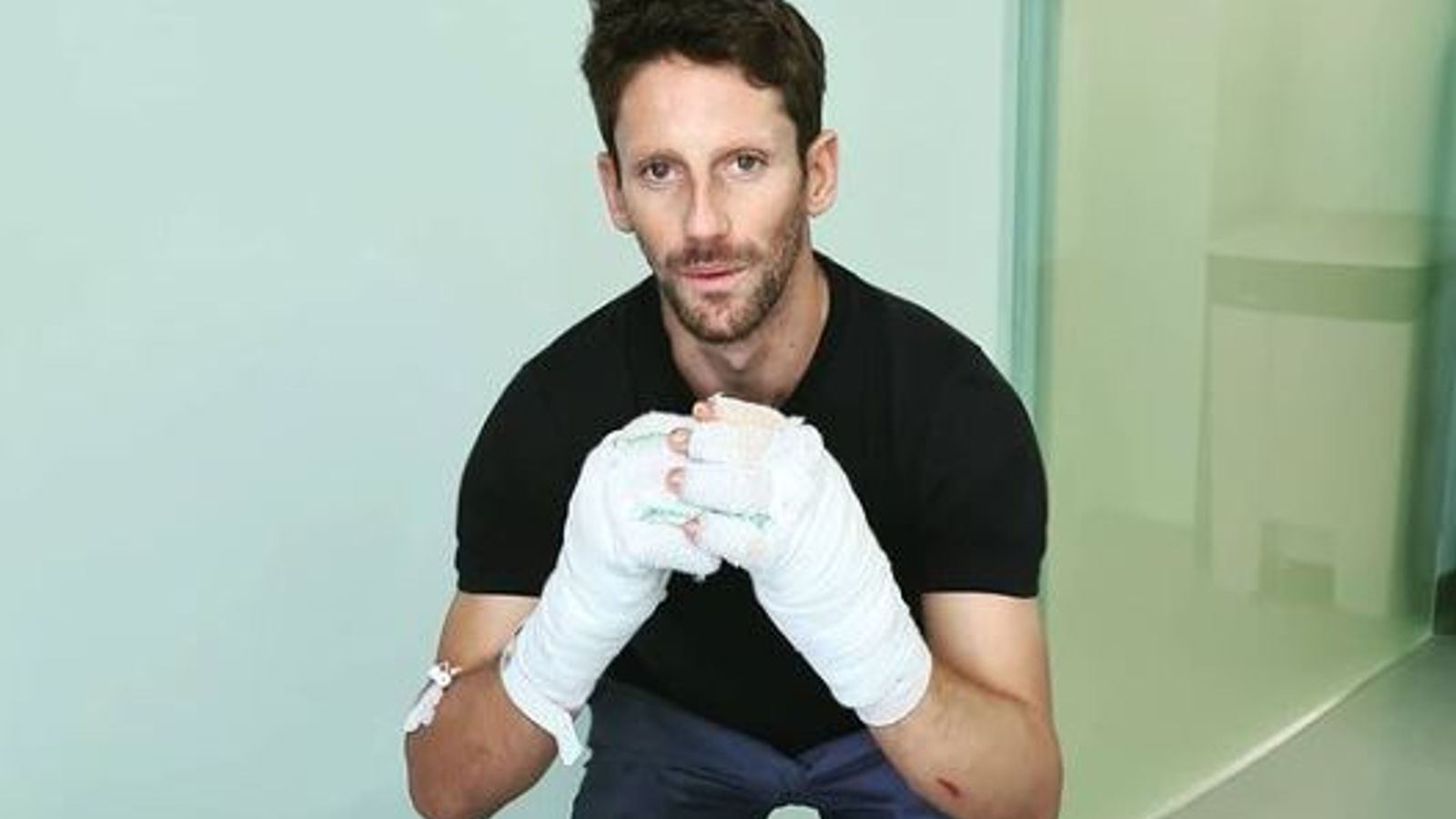 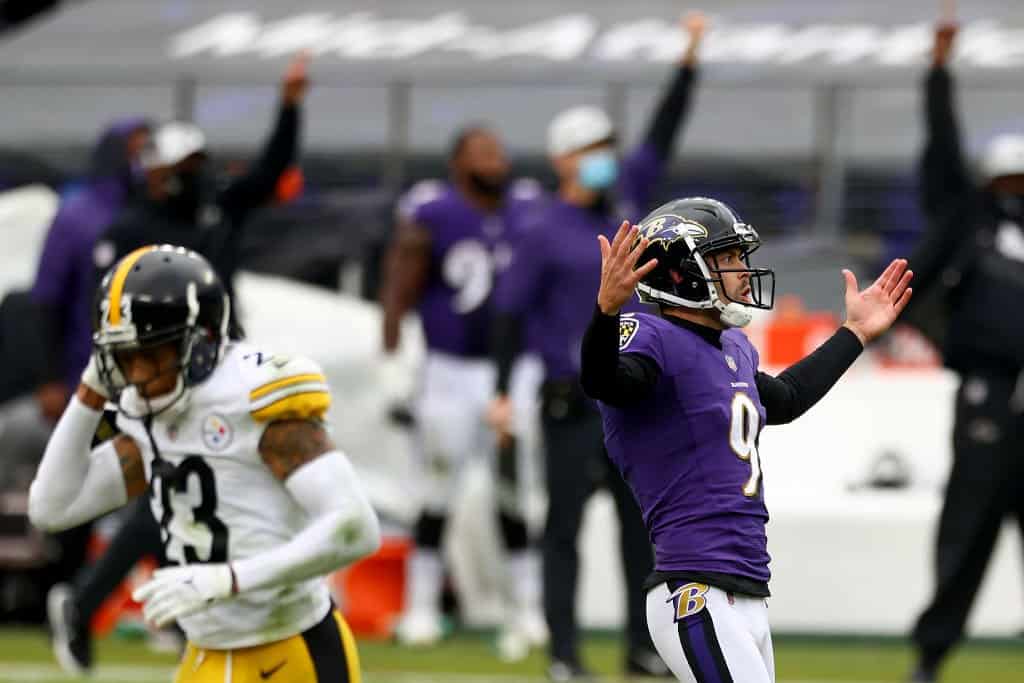 Is there an NFL game tonight? TV channel & more for Steelers vs. Ravens
4 mins ago

Is there an NFL game tonight? TV channel & more for Steelers vs. Ravens 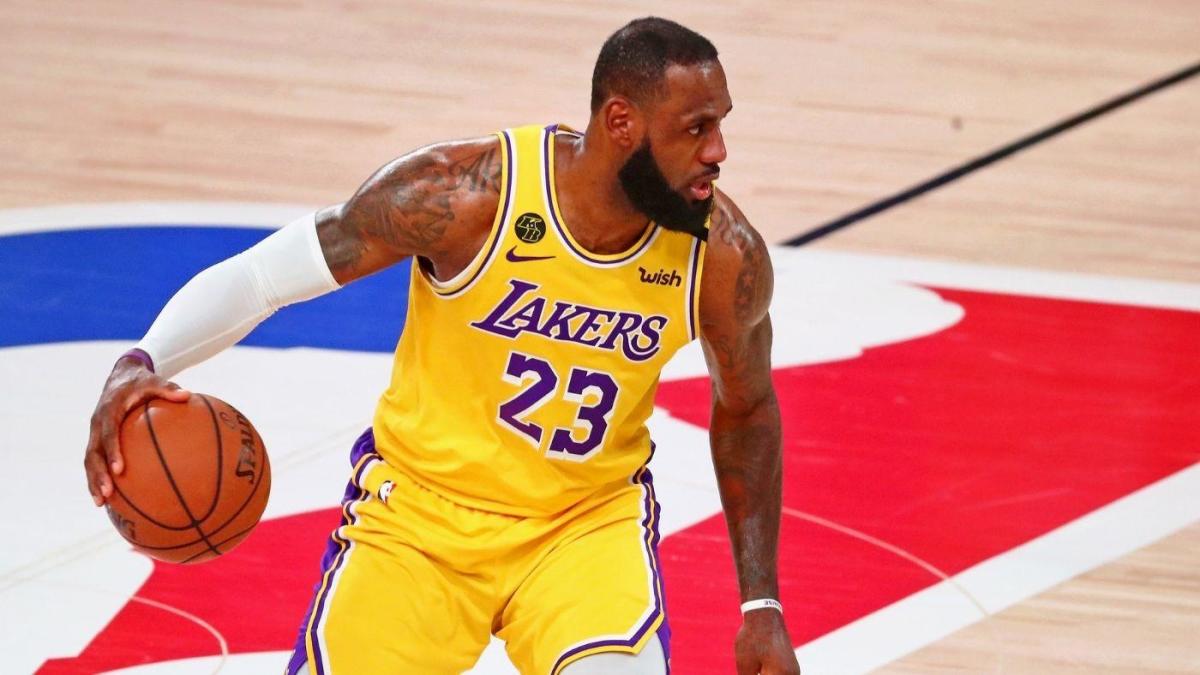