“What you are seeing right now in Bessemer is an example of the richest person in this country spending a whole lot of money to make it harder for ordinary working people to live with dignity and safety,” Sanders said in an interview with The Post.

Amazon has been trying to thwart unionization, even as Bezos saw his fortune climb $58 billion to $176.6 billion during the pandemic. It represents the growing chasm in income inequality that Sanders hopes the hearing will address.

“Bezos has become a symbol of the unfettered capitalism that we are living under right now, when the very, very rich are doing phenomenally well while ordinary working people are struggling to put food on the table,” Sanders said.

Bezos had not replied to the request to testify by Thursday afternoon, Sanders said.

The battle at the Bessemer warehouse, which opened last spring, has emerged as one of the largest, and most closely watched, labor fights among private U.S. employers in recent history. The RWDSU filed in November a petition with the National Labor Relations Board to hold the Amazon unionization vote and won the right to hold a seven-week mail-in election that ends March 29.

Pro-union workers at the facility have expressed concern about the pressure to meet aggressive quotas to stow, pick and pack goods. Some workers also want Amazon to resume the $2-an-hour bonus it instituted at the start of the pandemic but eliminated at the end of May as infection rates across the country began to stabilize.

Amazon spokeswoman Jodi Seth declined to comment, but the company has said it offers Bessemer workers generous benefits, as well as a starting pay of $15.30 an hour, well above the federal minimum wage of $7.25 an hour. (Alabama has no state minimum-wage law.) The company has claimed the union doesn’t represent the views of a majority of its employees.

Late last month, the unionization effort got an enormous boost from President Biden, who tweeted a video saying workers should be able to make their decision in the election without pressure from the company. While Biden didn’t name Amazon in the video, he made it clear that he supports the union drive.

“Today and over the next few days and weeks, workers in Alabama, and all across America, are voting on whether to organize a union in their workplace,” Biden said. “There should be no intimidation, no coercion, no threats, no anti-union propaganda.”

The company has been aggressively trying to shut down the organizing drive, peppering workers with several texts a day discouraging unionization. It’s offered to pay unhappy workers who have been with the company for a year to leave. It’s even posted fliers on the door inside a bathroom stall urging them to vote no to the union.

The committee hearing, which begins at 11 a.m. Eastern time on Wednesday, will focus on “The Income and Wealth Inequality Crisis in America.” Other witnesses include former labor secretary Robert Reich; Scott Winship, director of poverty studies at the American Enterprise Institute; and Sarah Anderson, director of the Global Economy Project at the Institute for Policy Studies.

Sanders, who has been a frequent Amazon critic, wants to put a spotlight on income inequality in the United States. Coming at a time when many other Americans are struggling, Bezos’s massive windfall over the past year makes him “the poster child,” Sanders said.

At the start of the pandemic, Sanders joined with three Democrat senators — Cory Booker (N.J.), Sherrod Brown (Ohio) and Robert Menendez (N.J.) — to send Bezos a letter expressing concern that the company isn’t doing enough to protect its warehouse workers from the coronavirus outbreak.

Sanders has frequently denounced the company for paying subsistence wages to its warehouse staff. After that criticism, Amazon raised its minimum wage to $15 an hour in 2018, though it caught heat for taking away some bonuses and stock grants for warehouse workers.

Sanders also criticized Amazon’s use of the federal tax code, saying during a 2019 presidential debate that 500,000 Americans “are sleeping out on the street and yet companies like Amazon that made billions in profits did not pay one nickel in federal income tax.”

Sanders has supported the Bessemer drive, sending pizza to workers at a rally last month. He believes the battle is a pivotal one for labor.

“If they can win, I think that will send a message to workers all over this country that if you are prepared to stand up and fight, you can win a union, you can win better wages and better working conditions,” Sanders said. 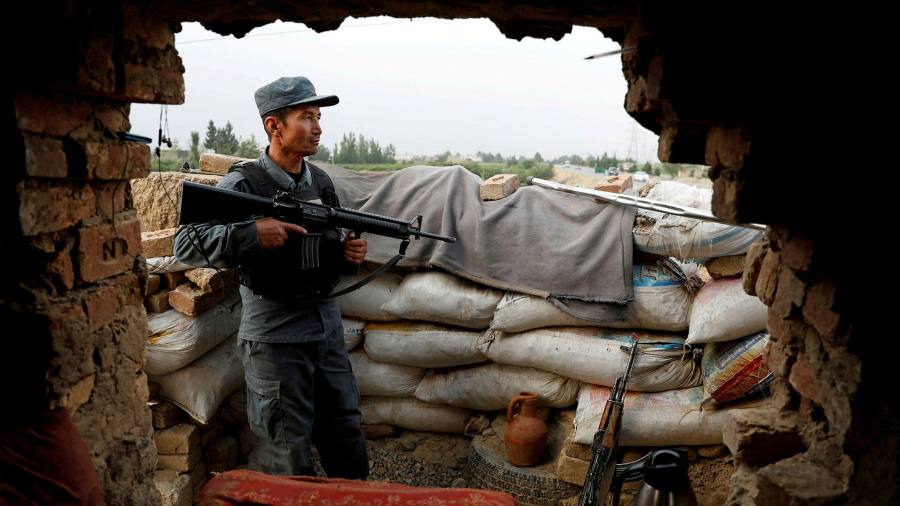 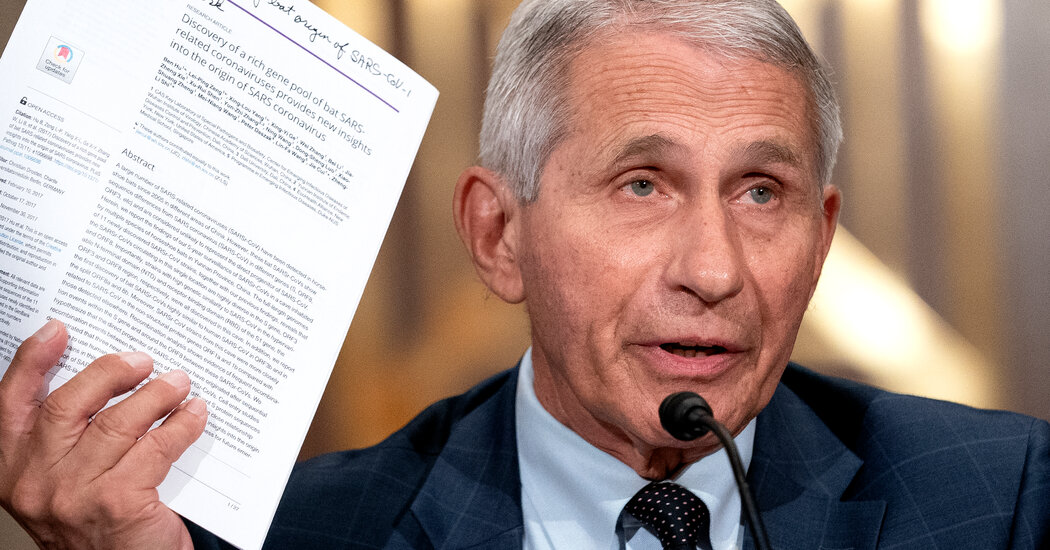 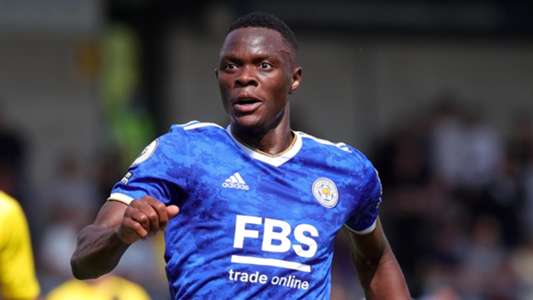 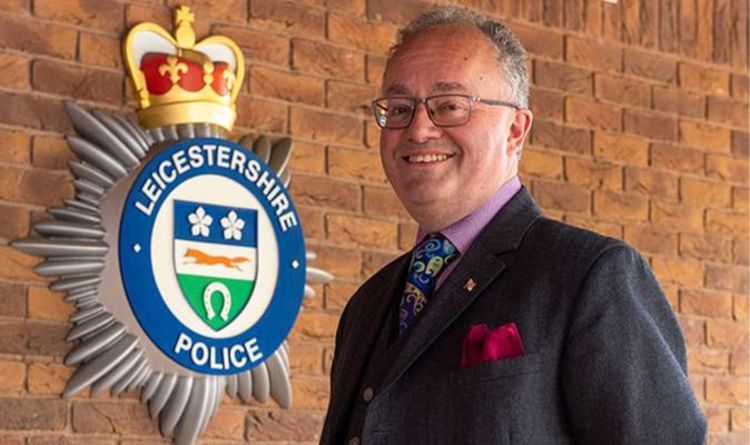 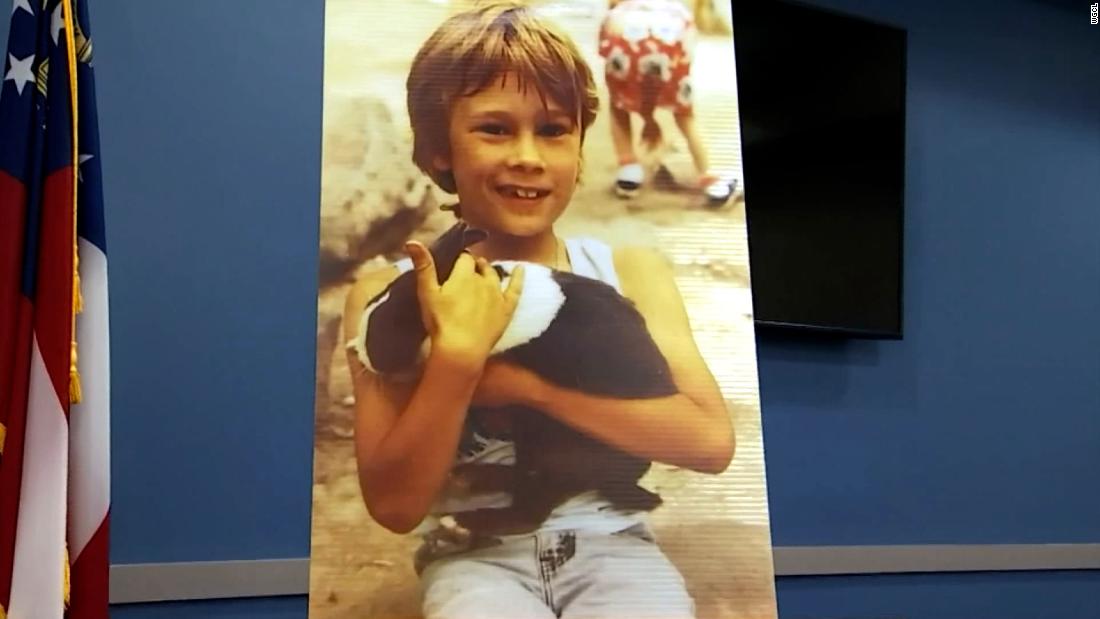