I spend so much time on video calls, I was tempted to splurge on one of these $250 robot Alexas. But I won’t be buying one after testing a review unit for a few days. While it was useful for in-motion video chats, the Echo Show under-delivered in functions I’d want from a gadget taking valuable counter space.

And since it’s both passively listening and watching, the Echo Show needs a more thoughtful approach to privacy. One of its new commands is, literally, “Alexa, stop following me.” And Amazon added an opt-in surveillance function to the device that, at least for me, crosses the line from innovative to invasive.

Amazon founder and chief executive Jeff Bezos owns The Washington Post, but I review all tech with the same critical eye.

Echo devices are mostly known as Alexa smart speakers, but in 2017, Amazon started adding screens with cameras in them to a line called the Echo Show. Now these kinds of countertop computers — also known as smart displays — have become their own aisle at the electronics store. Options include Google’s Nest Hub Max, which uses facial recognition to identify which family member is in front of it, and Facebook’s Portal, which offers its own more limited ability to track faces during calls.

A video camera that follows you could definitely be creepy, but it has plenty of uses if it puts people in control. I’ve even heard from a pregnant woman who wanted to use a Facebook Portal to communicate with her doula while giving birth under covid quarantine.

The Echo stands out from the pack because its camera and screen physically move. When I call out, “Alexa, Skype video call Rachel,” it swivels to attention. And as we chat, the Echo Show works behind the scenes to follow me, spinning up to nearly 360 degrees. (It can’t spin in complete circles, “Exorcist”-style; once you reach its max in one direction, it will quickly turn the other direction like a head.)

The Echo Show’s tracking was useful, when it worked. It kept up with me 80 percent of the time as I walked around my kitchen cooking and chatting, a decent success rate for a new technology.

But it did sometimes lose track of where I was standing, or cut off the top of my head. And the Echo Show wasn’t fast enough to keep up with a pair of toddlers who helped me test by playing a game of hide-and-seek. I also found it wasn’t smart enough to swivel around 180 degrees to capture someone else who had started talking behind it.

Amazon says bright or dark lights can throw off the Show’s person-detection software, and it tries to focus on the center of the action without too many swoops that might look jarring for the person on the other end of the call.

There is one annoying limitation to the Echo Show 10’s calling capabilities: At the moment, it works with Alexa’s native video-calling service (requiring the other participant to have an Amazon device or the Alexa app) and with Microsoft’s Skype. Support for Zoom is coming “soon,” but Amazon won’t be specific.

Those camera challenges might be forgivable if the Echo Show were more like a self-driving version of an iPad, the computer that most often inhabits my kitchen counter. But the Echo Show just doesn’t do enough to earn its keep.

Even after a few years of developing for Echo Show devices, Alexa is still primarily a voice-operated interface. There aren’t apps like on an iPad. Sure, voice has its advantages when your fingers are covered in cookie dough or you want to quickly turn on smart lights. But other things I can accomplish in three taps with my iPad require grating conversations with Alexa on the Echo Show. (Amazon won’t say how many touch-screen-enabled Alexa skills there are.)

And unlike an iPad, the Echo Show also can’t really replace a kitchen TV. Its streaming video options are far short of what you can watch even with Amazon’s own Fire TV devices, especially for live TV such as the local news.

My privacy concerns with the Echo Show have to do with Amazon’s devil-may-care approach to putting more cameras into our homes.

Amazon has taken a few steps I applaud. The microphone-off switch on the Echo Show physically covers the device’s camera. Amazon also says the data the Echo Show captures to track your body is all processed locally on the device. That means images aren’t ever sent to Amazon, though certain functions that require knowing if someone is near the device, like a video calling feature called Drop In, do pass information about presence to Amazon.

But there are other new concerns. By default, the the camera-powered motion capability is on — and the Echo Show will track you when you interact with it in ways beyond video calls. To stop it in the moment, you say, “Alexa, stop following me.” That phrase alone should have given Amazon some pause it needed to build our trust with this function.

If you dig around in the settings, you can find the option to turn off motion tracking or limit it to “select activities.” But there’s no option to track only during video calls.

Amazon also added new camera capabilities to the Echo Show that might appeal to some but appall others.

An opt-in surveillance function called Live View turns the Echo Show 10 into a rotating security camera. From the Alexa app on a phone, a member of the household can remotely see through the camera, which continues to track whoever is nearby. In a different form, this is like installing a speed-dome security camera in your kitchen.

When Live View is activated, the Echo Show makes a chime and pops up a notice on the screen, but this video feed goes only one way. You can tap a button on the screen to stop Live View or close the camera’s lens cover — if you notice it’s happening.

Amazon shouldn’t be casually adding surveillance capabilities to household appliances designed primarily for other purposes. How would you feel if you were a teenager knowing your parents could peer in on you at any moment? Or what if you were in an abusive relationship and your partner could do the same?

The Echo Show 10 has eyes for you — and should have stuck with only for you. Planning for your child’s future? Here are some quick tips
7 mins ago 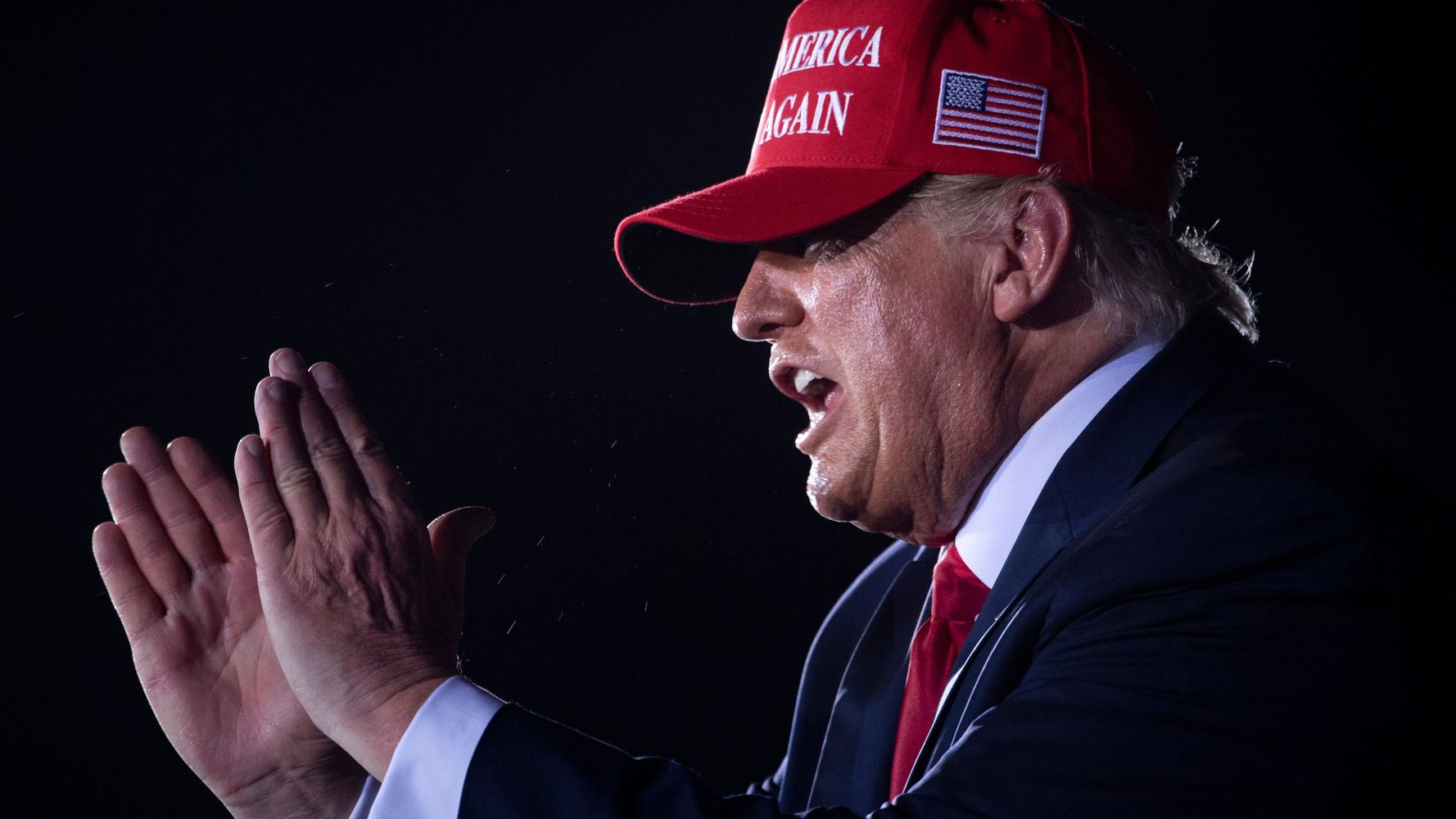 Trump: The Key To Republican Success Is More Trumpism
9 mins ago 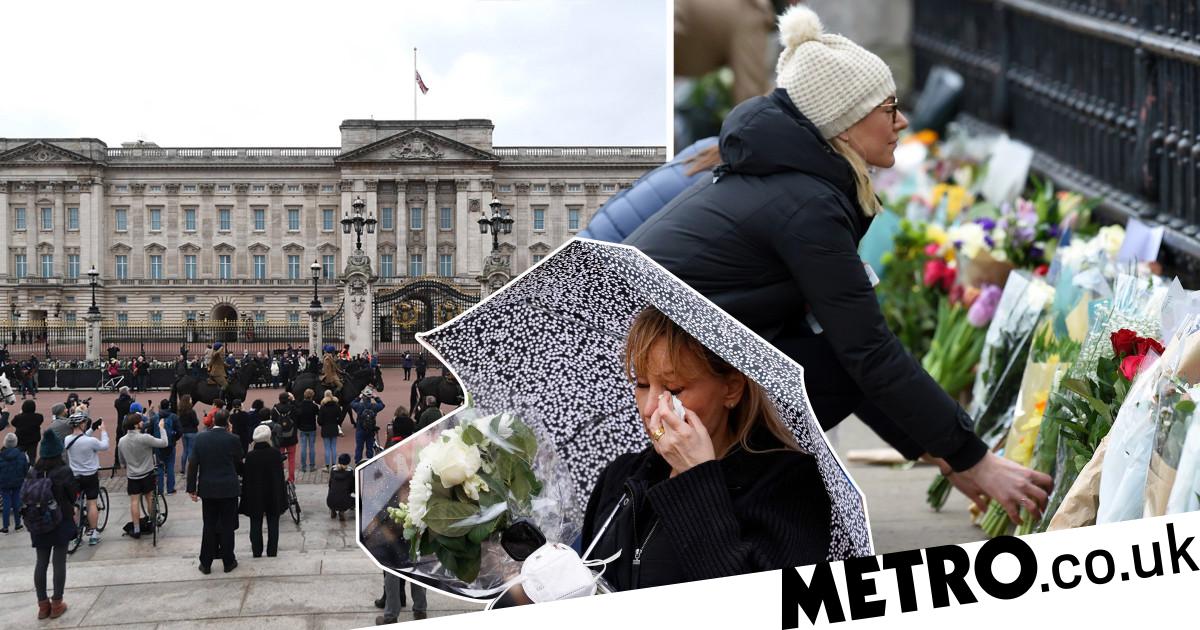