Retail sales rose in June, the Commerce Department reported on Friday, an unexpected jump as American consumers increased spending on dining out and clothes and gadgets.

The 0.6 percent increase in sales last month, after a drop in spending in May, highlighted the unevenness of the economic recovery. Even as overall sales rose, sales of cars and car parts and spending at building materials, furniture and sporting goods stores declined.

After falling to record lows about a year ago, sales rebounded this spring and are now fluctuating month to month, propelled by an uneven reopening of the economy. June’s sales were better than economists had forecast, but sales in coming months could be hampered by reactions to the fast-spreading Delta variant of the coronavirus, rising prices and the end of some government benefits.

Weighing on sales last month was a shortage of computer chips that limited how many cars and trucks automakers could deliver to dealers. The production of motor vehicles and parts declined 6.6 percent in June, the Federal Reserve reported on Thursday.

The shortage has also helped push up prices, in particular for used cars, which rose 10.5 percent in June, the government reported this week. The combination of low inventory and high prices is discouraging car buyers, economists say. Excluding cars and car parts, retail sales rose 1.3 percent in May.

The Consumer Price Index rose at the fastest pace in 13 years in June as inflation accelerated, the Labor Department said this week. A survey by the Federal Reserve Bank of New York also found that consumers expect higher inflation in the near term and over the course of several years.

“You’re starting to see a pickup in inflation expectations that might make consumers more cautious in terms of opening up their pocketbooks when they’re spending,” Beth Ann Bovino, U.S. chief economist at S&P Global Ratings Services, said ahead of Friday’s release.

Spending is also shifting from durable goods, such as electronics and furniture, to leisure activities, Ms. Bovino said. Some of that spending is not reflected in Friday’s report.

“This report only captures a small sliver on consumer spending, on restaurants and bars, but it misses all the travel,” she said.

As the back-to-school season approaches in September, Ms. Bovino expects more parents, who might have relied on unemployment benefits and tended to their children while they pivoted to remote learning, to rejoin the work force. That could help companies increase output and ease some of the shortages of supplies and products.

“I suspect we are going to see some of the supply constraints that businesses are facing right now ease come September,” she said.

Spending could also be affected by states withdrawing early from federal unemployment insurance programs, cutting off the $300 a week in aid that was added to benefits last year. Twenty-four states stopped paying the extended benefits, with most cutting off the aid in June, and an analysis by Bank of America based on credit and debit card spending showed that spending in states that ended the benefits saw a decline in consumer spending last week.

The states that withdrew the benefits have argued that the aid was discouraging people from seeking work when some businesses were trying to staff up as the economy reopens. Many economists say discontinuing benefits may end up hurting personal incomes more than they help address the worker shortage.

Ms. Bovino expects the child tax credit, which will provide all but the most affluent families up to $300 a month per child as part of the pandemic relief package, an extra lift to consumer spending. The size of the credit depends on a family’s income, the number of children and their ages.

“This could help give a cushion to those people who are unemployed as they find a job,” Ms. Bovino said. 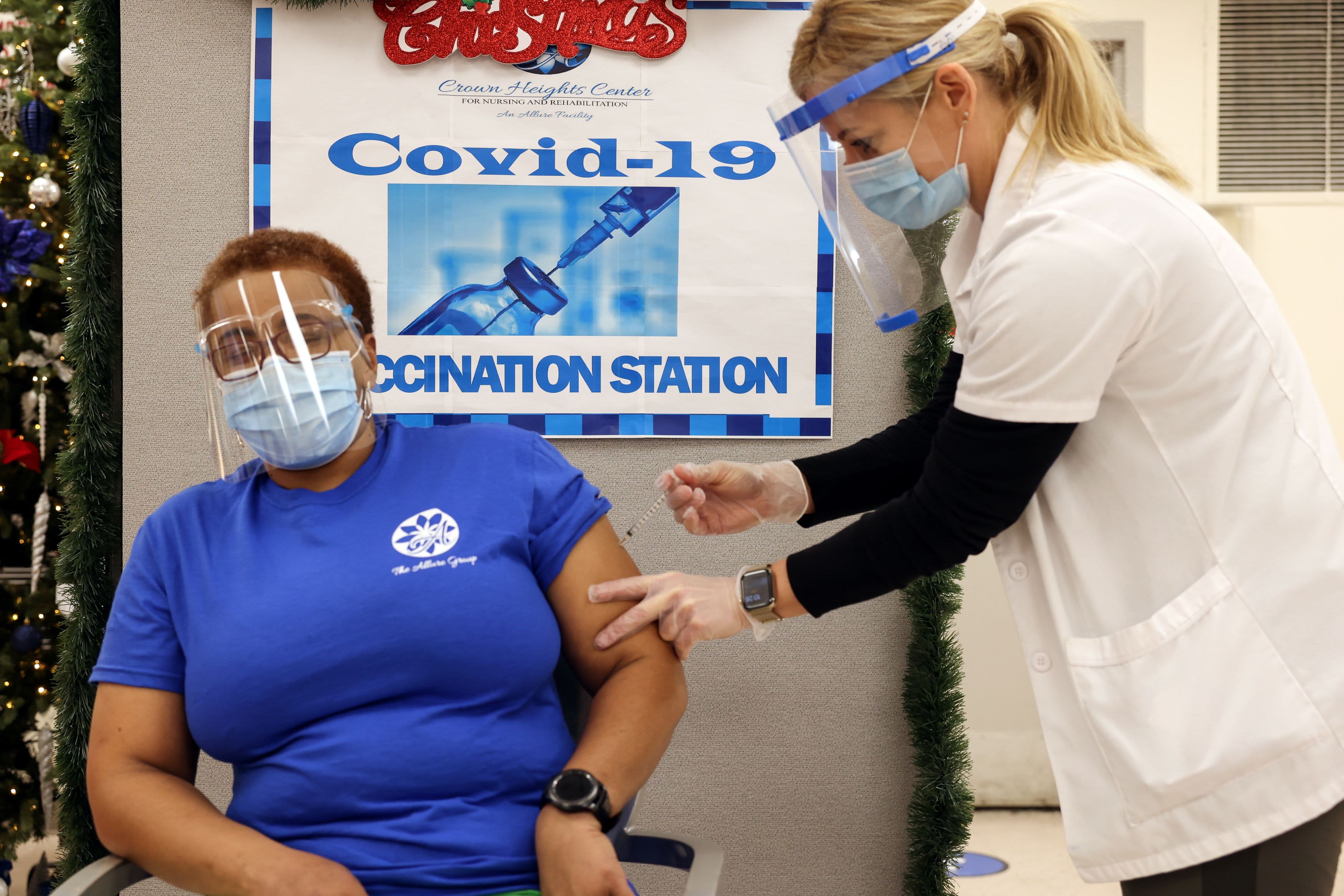 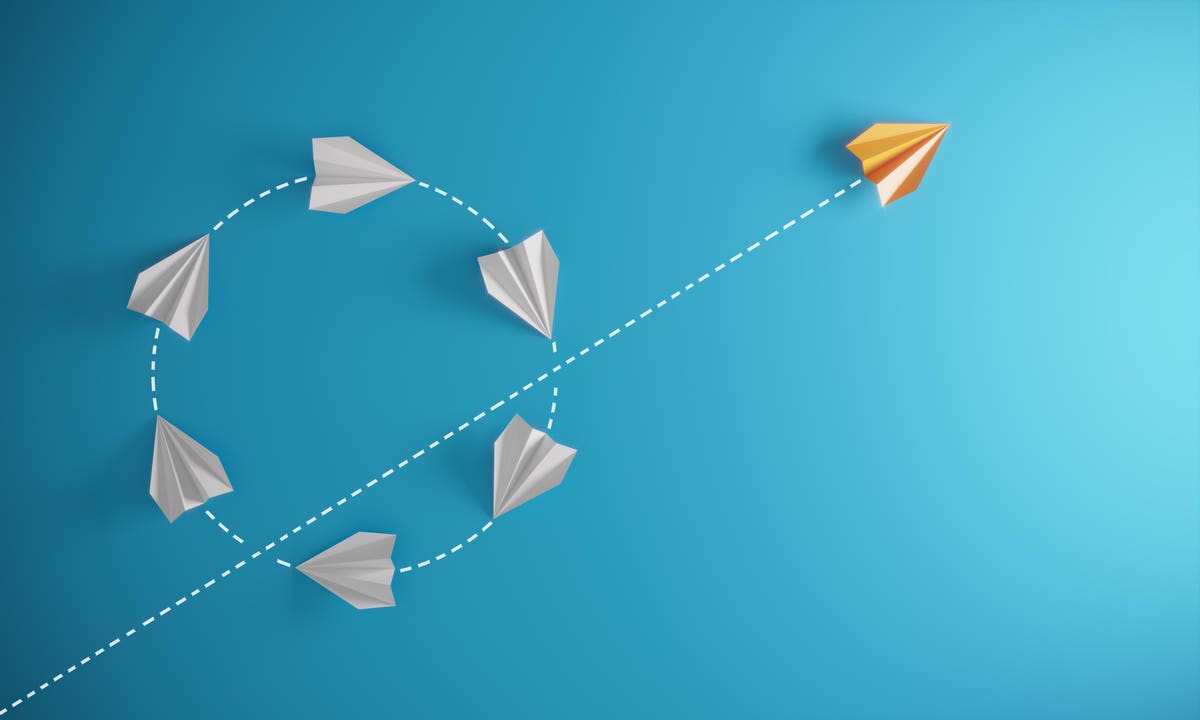 Dubois Declares `I’m back;′ Set for Fresh Start in Winnipeg
1 second ago

QT Marshall Comments On Fans Thinking He Gets ‘Go Away’ Heat, More – eWrestlingNews.com
2 mins ago 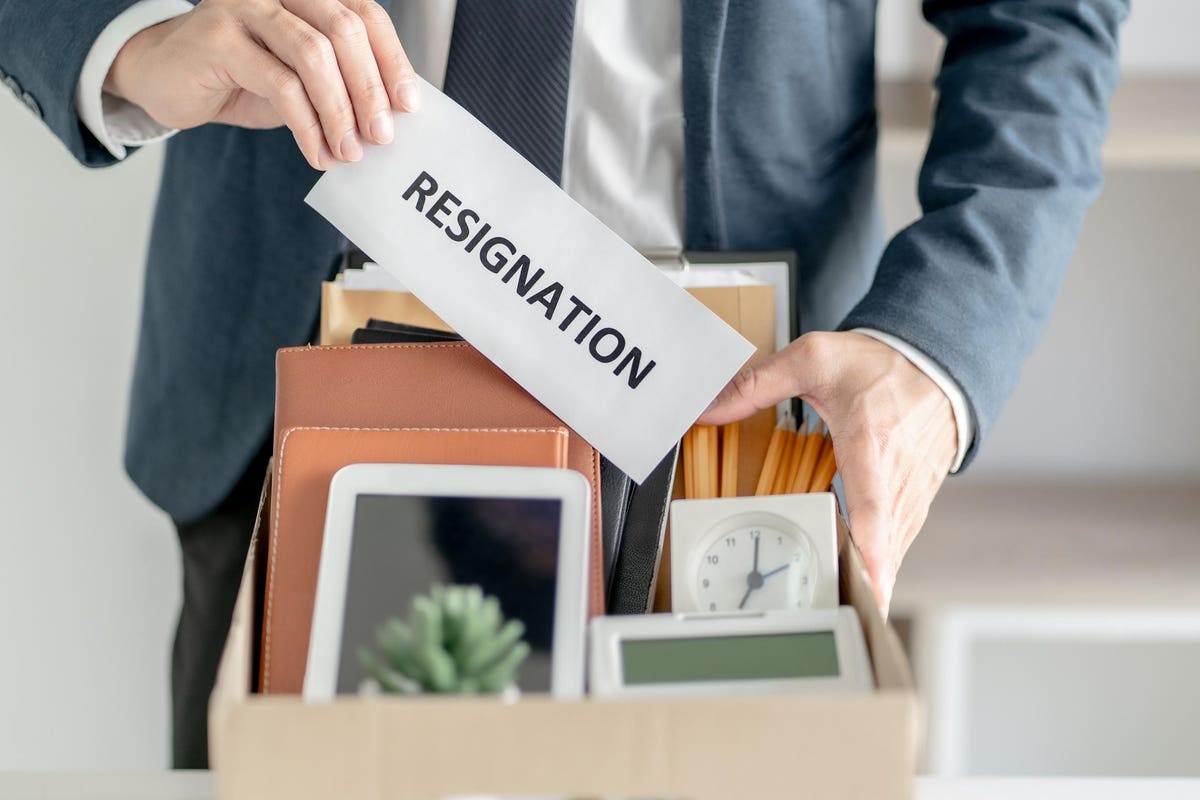 Arctic Sea Ice Hits Annual Low, but It’s Not as Low as Recent Years
5 mins ago