People shop at a grocery store in Monterey Park, California, on April 12, 2022.

Supply chain headaches, surging interest rates and the war in Ukraine have combined to stifle IPOs and deal-making in the consumer and retail sectors so far this year.

The total number of consumer and retail deals in the first quarter tumbled 31.9% from the prior period, global consultancy KPMG said in a report released Wednesday. Deal volume shrank 39.8%.

That marks somewhat of a stark reversal from recent trends, when the number of deals involving U.S.-based consumer and retail companies nearly matched pre-pandemic levels.

The boom last year was fueled, in large part, by e-commerce growth in retail and a focus on health and wellness trends, KPMG said. In 2021, Levi Strauss & Co. bought Beyond Yoga, Wolverine World Wide acquired Sweaty Betty, and Crocs purchased Hey Dude. Retailers such as Allbirds, Warby Parker, On Running, Lulu’s, Brilliant Earth, ThredUp, Rent the Runway and A.K.A Brands — just to name a few — all started trading on public exchanges.

At the start of the year, consumer and retail industries had been poised to see a continued rapid expansion in deals and initial public offerings, said Kevin Martin, who heads KPMG’s U.S. Consumer and Retail division. But a volatile stock market and uncertainty about near-term consumer spending have given executives and investors pause, as has a span of underperformance from so-called direct-to-consumer darlings’ stocks relative to the broader market, including those of Warby Parker and Allbirds.

While Martin doesn’t predict deal activity is poised to pick up rapidly this year, he does see more consumer brands, retailers and private equity businesses setting their sights on 2023 instead. He expects the pet category, including pet-food makers, to be a focal point, along with the consumer alcohol sector.

Some retailers, meanwhile, could be pressured to sell off parts of their businesses. A few highly watched deals could come sooner rather than later. For example, home goods retailer Bed Bath & Beyond is reportedly in the midst of considering offers for its BuyBuy Baby business, including one from the private equity firm Cerberus Capital Management. Calls also are increasing for Gap to split its faster-growing Athleta division from its other brands.

“Companies are still pressing ahead as is — pedal to the metal in some cases — with the idea that by the time 2023 rolls around some of the concerns that we’re observing now globally will be moved on from them,” Martin said. “There will be pent-up demand.”

Representatives from these businesses didn’t immediately respond to CNBC’s request for comment.

Inflation and supply chains are top of mind

Given the rapid rise in prices, Martin thinks one of the most realistic opportunities for deals, at least for the remainder of this year, could be tied to private-label food brands.

“It’s unclear how much of consumers’ disposable income or savings are going to be absorbed by the higher prices going forward,” he said. “So there are a lot of large consumer food-and-beverage companies that will look to either sell their private labels or acquire private labels,” in order to offer shoppers a less expensive option in grocery stores, he said.

A second opportunity for deal growth surrounds the supply chain problem, he said, as many businesses are still grappling with delayed shipments of either finished goods or materials from overseas coupled with sky-high transportation costs.

“Do you build something, or do you buy something in order to have a more local supply chain for your customer base? That’s going to be a driver of M&A activity and something that will accelerate over the rest of 2022,” he said.

In this vein, clothing retailer American Eagle Outfitters last year acquired two companies — one focused on distribution centers, the other on trucking — to help it build out a vertically integrated supply chain business that it’s now opening up to other retailers.

A third trend could stem from an amplified focus on ESG, or environmental social governance, said Martin, citing Win Brands Group‘s recent acquisition of Love Your Melon, an outdoor lifestyle brand that gives 50% of its net income to nonprofits that fight pediatric cancer.

Notably, private equity deals were off the most in the first quarter, KPMG found, falling 51% from the fourth quarter of 2021. The Federal Reserve’s more aggressive approach to interest rates has proven to be one key deterrent, Martin said.

“The higher cost of capital impacts strategics or corporates in a big way,” he said. “And that does feed into their decision matrix around the types of return they’re going to get for an asset. And similarly, it impacts private equity … sometimes even in a bigger way.”

To be sure, Martin said there is still plenty of “dry powder” in the hands of consumer-focused private equity firms; they’re just taking time to seek out the best assets in a post-pandemic landscape. In addition to L Catterton, some firms that play in this space include Sycamore Partners, Bain Capital, Ares Management and Leonard Green & Partners. 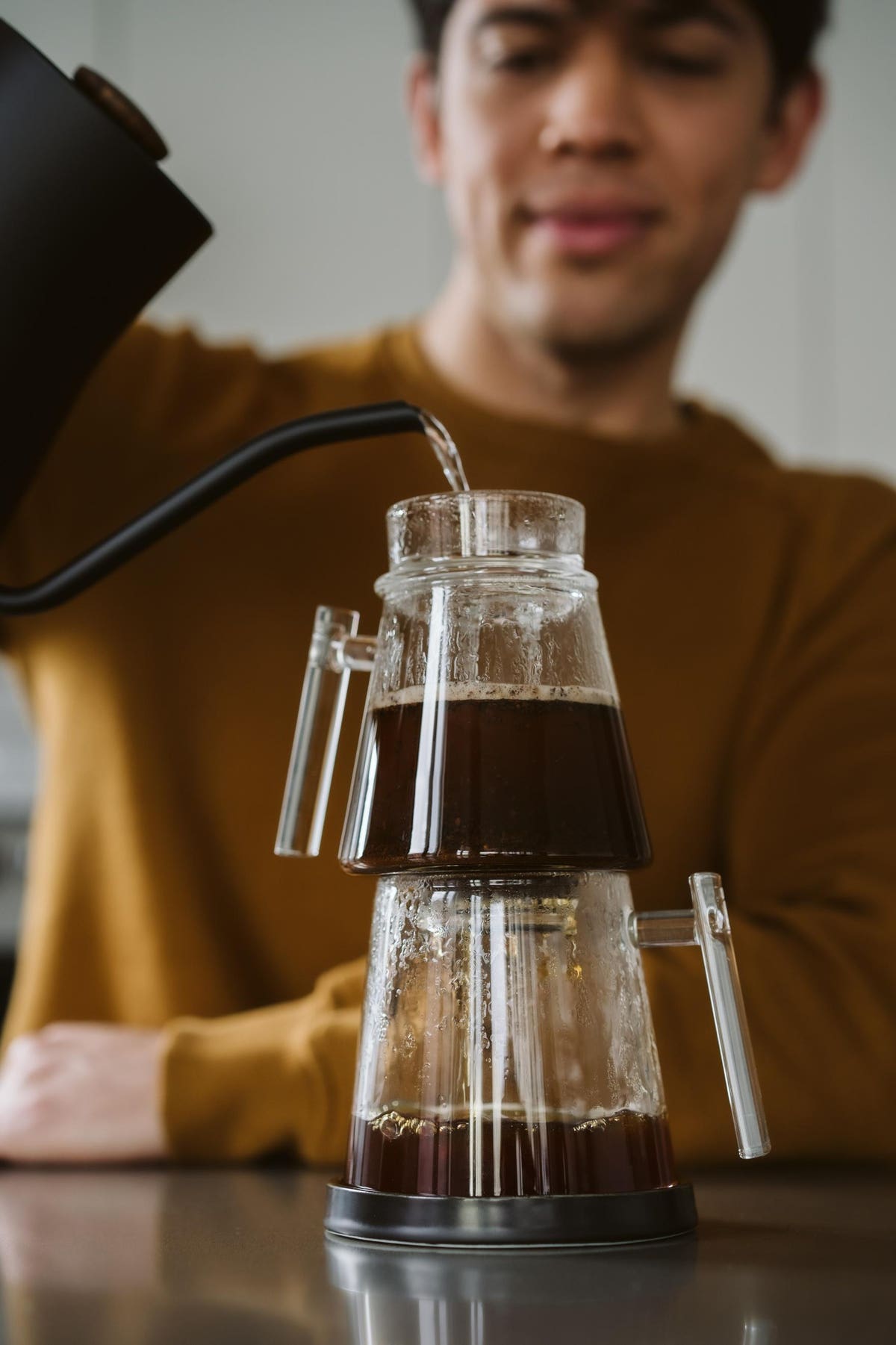