Limited-Time Savings:
60% Off of Our Social Media Books

Just as many recognize the child of the OXXO and many other personalities that the internet has given us, some will remember MC Dinero , a young man who went viral in early 2015 for a video in which he appeared rapping about “money”.

Some time later the young rapper returned to social networks, specifically to TikTok to delight anyone who wants to hear his particular rhymes. In this context, Platzi , an online education platform, took advantage of the resurgence of MC Dinero to talk about a topic that is in vogue: cryptocurrencies .

“The world is consumed in money, but now with bitcoin I do what I want,” begins the rhyme of the video published on the official Facebook of the educational platform. In the audiovisual material MC Dinero talks a little about the history of cryptocurrencies and how the blockchain works, he also invites you to learn more about crypto assets before investing in them.

Who is this character?

For those who do not remember or do not know MC Dinero, Jesús González Manrique, is a Mexican internet star who emerged in early 2015 when a video where he rapped in a “ freestyle ” went viral in the Aztec country.

“The world is consumed in money, money is money, money … Learn something money”, were the lines that made it “a meme” and since then it has been widely recognized by people. The young man appeared on various Mexican television shows and according to content creator Yulay , they even created a video game with his character.

He also participated in the MTV Millennials Awards (currently known as the MTV Miaw Awards ), where he was the winner of the “Bomba Viral” award.

In an interview conducted by BuzzFeed LATAM , González explains that before going viral, his pseudonym as a rapper was Manrique, that is, his second surname, but after the success of his video on the internet, he became MC Dinero.

Currently, the young man has a TikTok account, under the user mc_dinero_oficial, in which he has 84.7 thousand followers and accumulates 514.3 thousand likes.

How to Create a People-First Company Culture 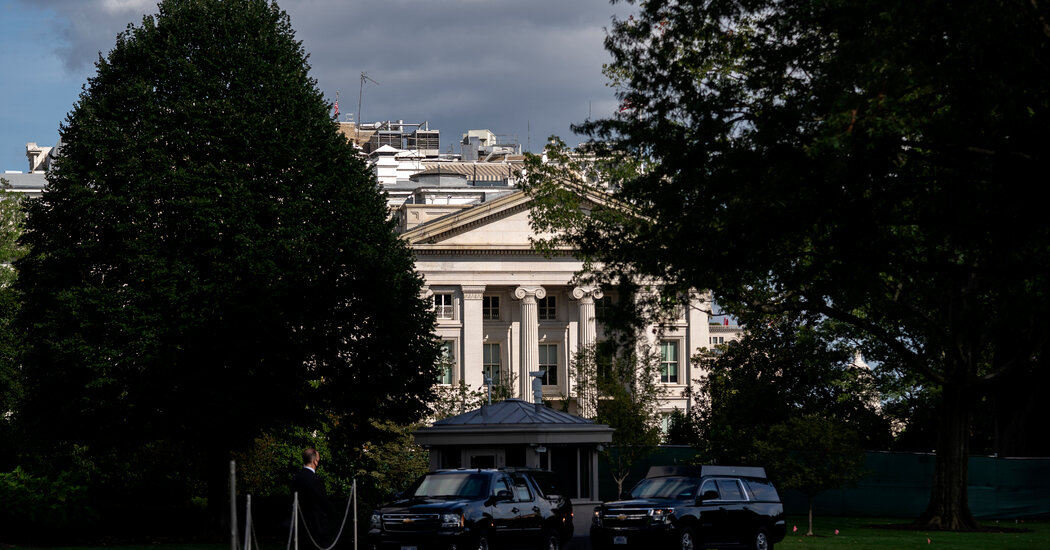 The U.S. could run out of cash to pay its bills as early as Oct. 15, analysts say. 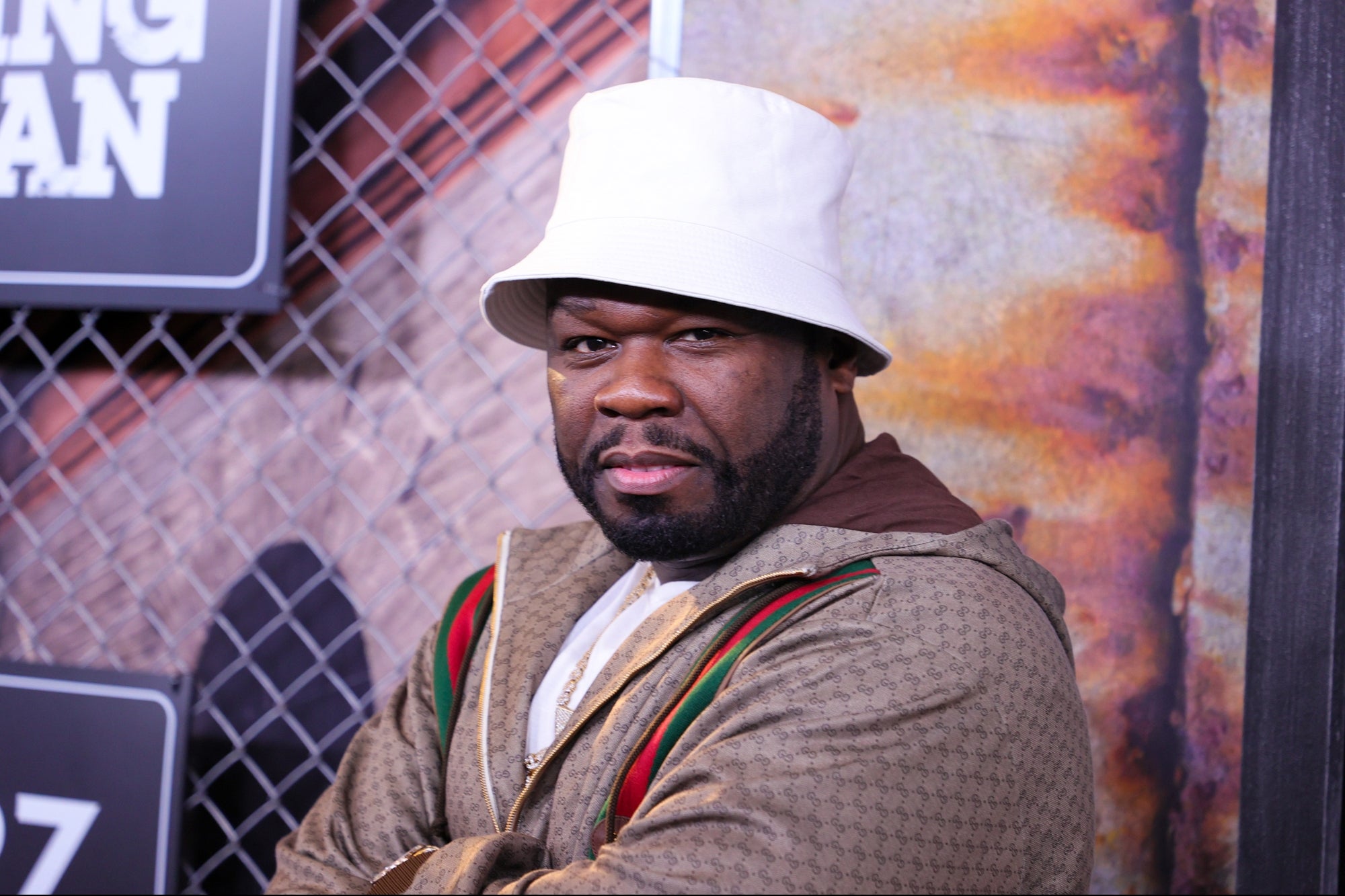 50 Cent Says People Are More Ruthless in Business Than in the Streets. Here’s His Advice on How to Deal With It.
2 seconds ago

50 Cent Says People Are More Ruthless in Business Than in the Streets. Here’s His Advice on How to Deal With It. 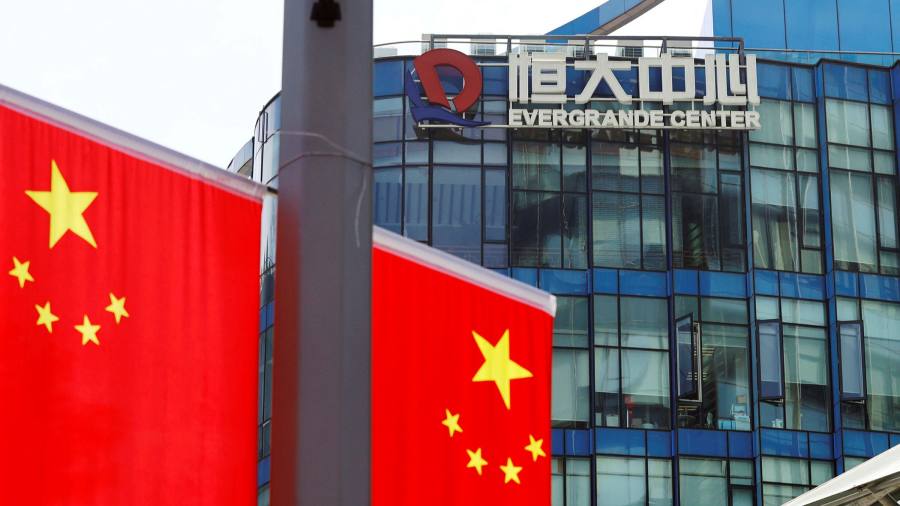 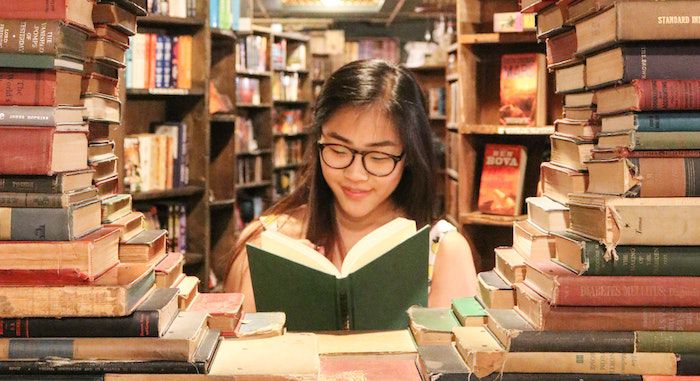 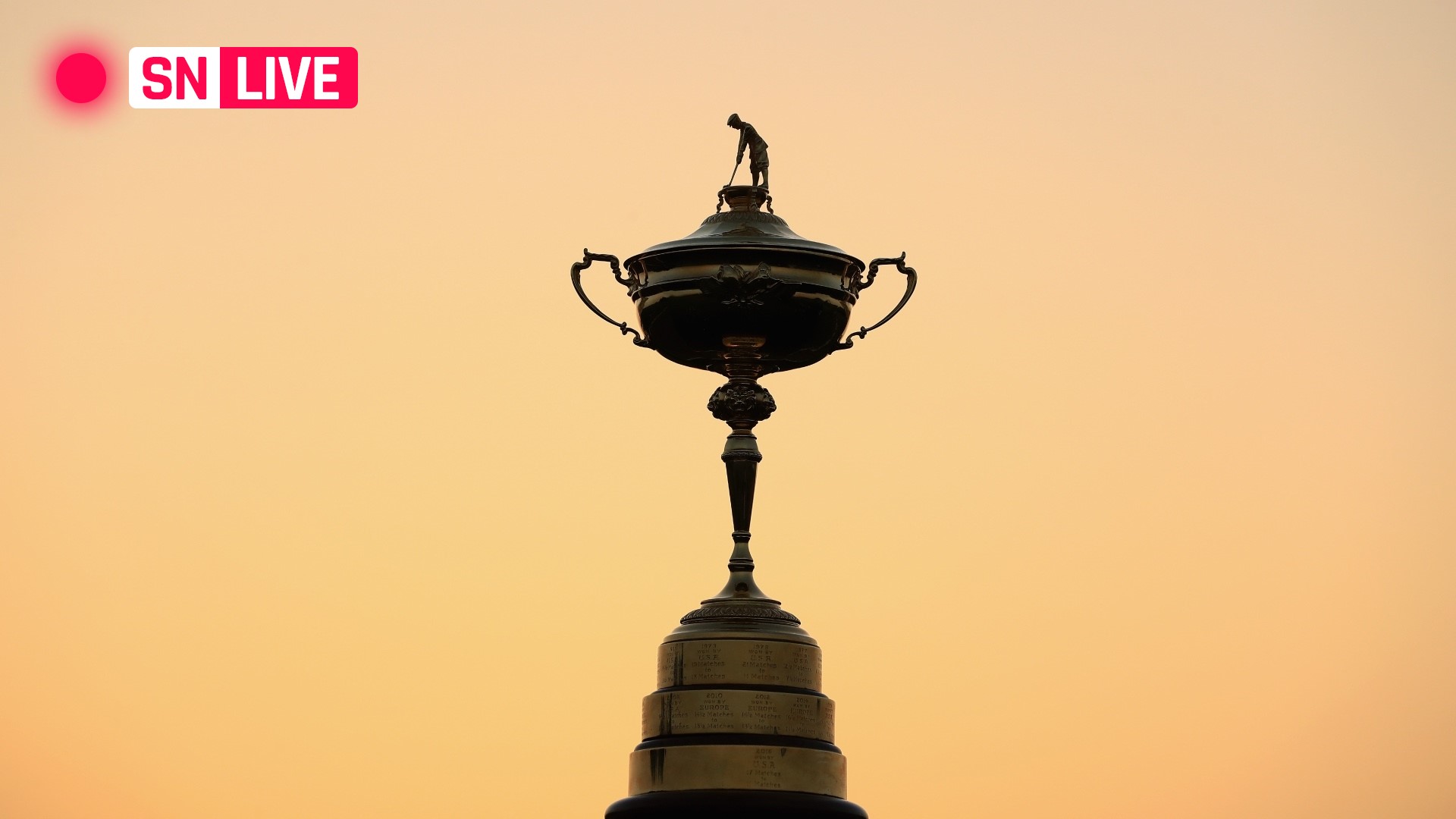